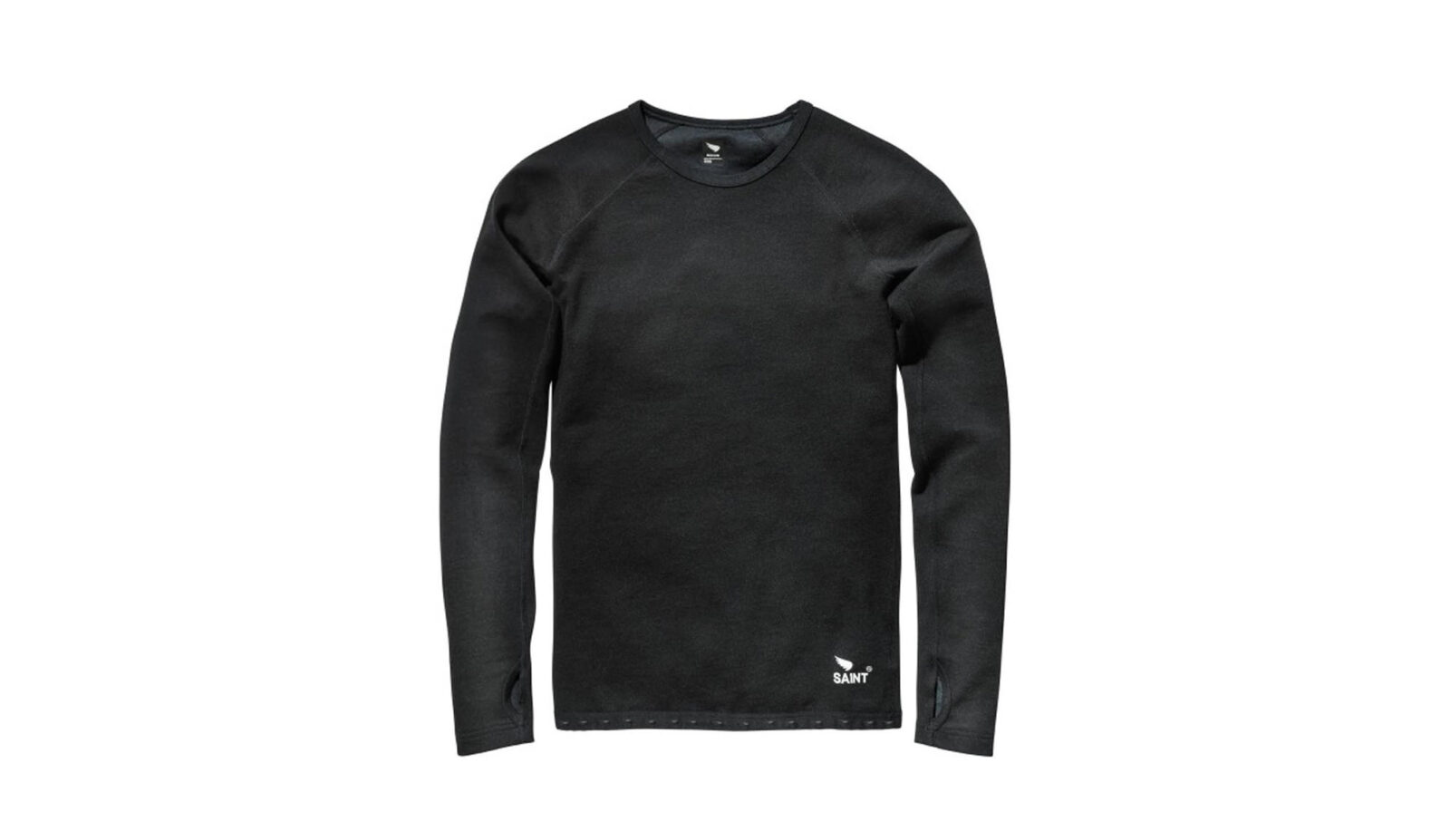 The Saint Base Layer Kevlar Merino is a long sleeve crew designed to be the perfect middle-layer for motorcyclists who need to contend with cooler weather. Merino wool is famous for its heat insulating properties, and Saint have woven it together with DuPont™ Kevlar® para-aramid double spun fibres to provide significant abrasion resistance.

Saint offer the unique base layer in sizes from S through to XXL, and you can have it in any colour you like, so long as it’s black. 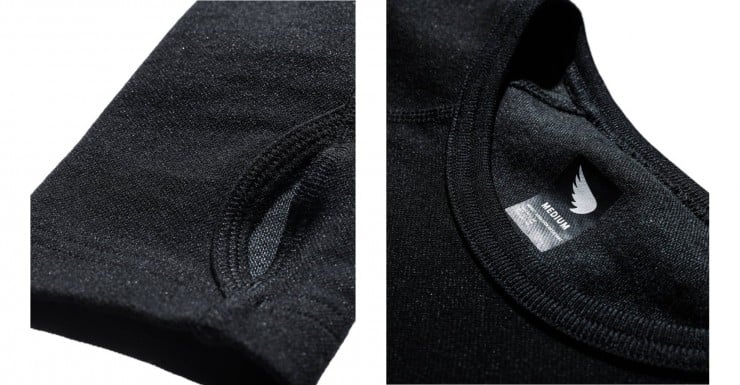 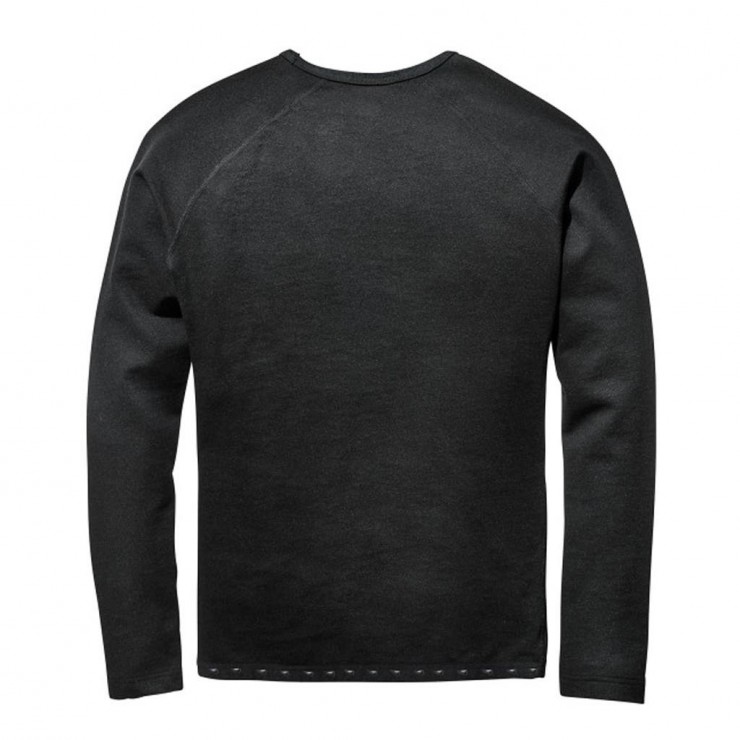