I’m a die-hard fan of lightweight thumpers. I’ve tried my hand at everything over the years, from adventure bikes to Ducati racers to Vespa 2-strokes but if I had to pick one style of bike to ride for the rest of my life it would be something very much like what you see in the picture above.

The Ryca CS-1 was originally developed by former NASA engineer Casey Stevenson, he was hunting around for a single-cylinder café racer to use as LA-urban-transport and couldn’t find what he was looking for, until one day a Suzuki S40 Savage went past. He saw beyond the budget-cruiser exterior of the bike, he looked deeper and saw what the S40 could be, with a little work. 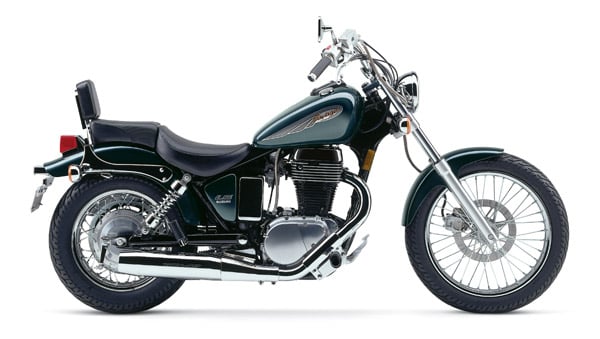 Ryca Motors now sells kits based around the S40, at $3,200 you can pick up everything you need to convert a basic S40 into a beautiful café thumper. Ryca does sell complete bikes based on either new or slightly second hand Suzukis but if you don’t mind getting your hands dirty you should be able to pick up a decent second hand S40 for between $1,000 and $2,000 USD, bringing the total price of the finished bike to just $4,200 to $5,200.