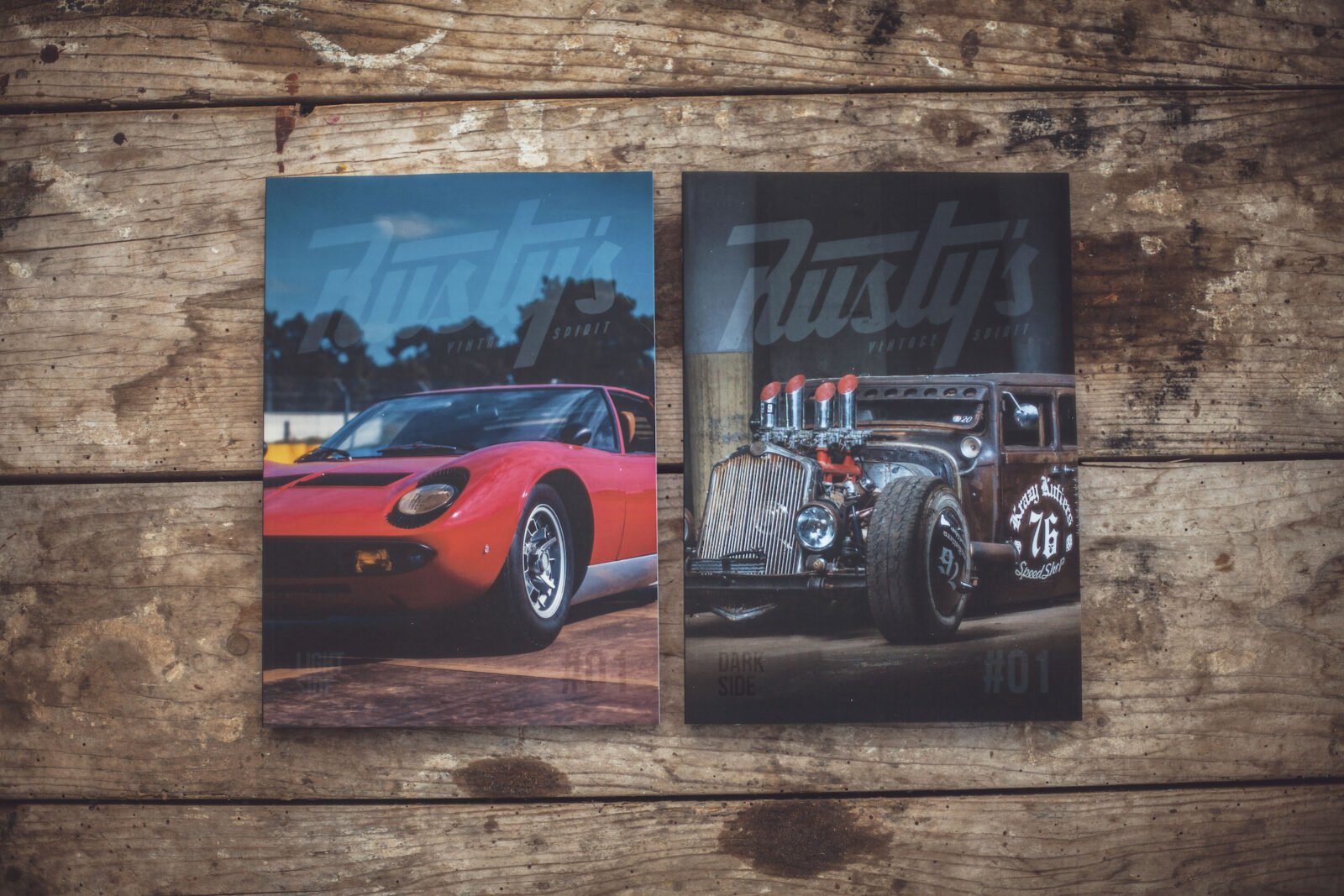 Rusty’s Magazine is a new motoring publication with a refreshingly egalitarian approach to cars – they don’t judge based on value, genre, class, or popularity, they simply feature what they like.

Issues come out quarterly featuring individual cars from Miuras, to hot rods, and RWB Porsches, to Volvo Amazons. There’s also event coverage at annual gatherings like the Concorso D’Eleganza, and interviews with legends like Rauno Aaltonen.

Although some will tell you that print is dead, I think they’re off the mark. It’s not dead, it’s just being reincarnated as a more bespoke, lower-volume, and higher-quality medium that people subscribe to, and look forward to finding in their mailboxes. 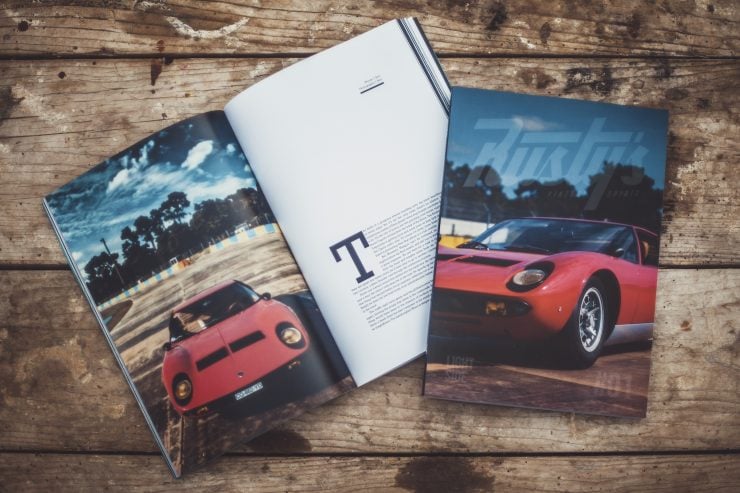 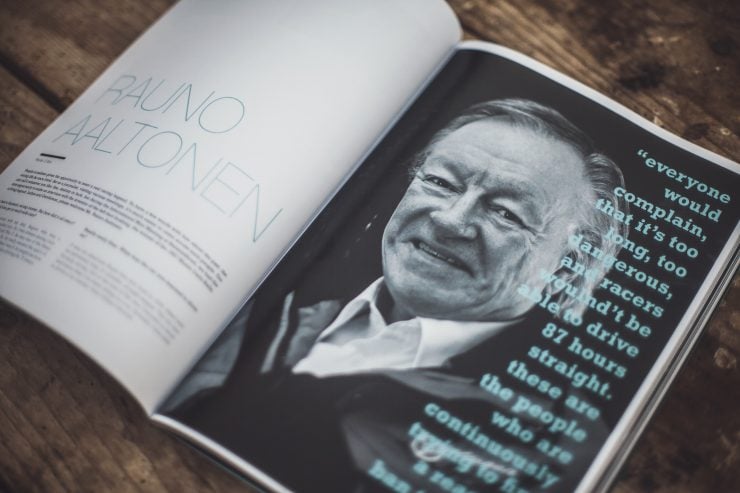 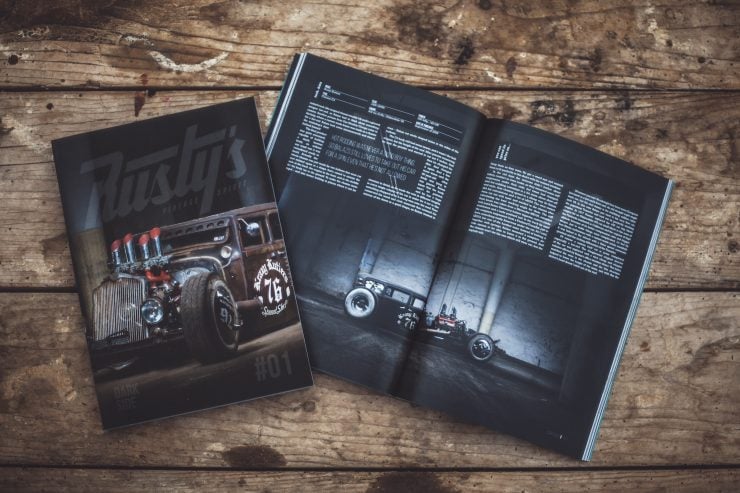 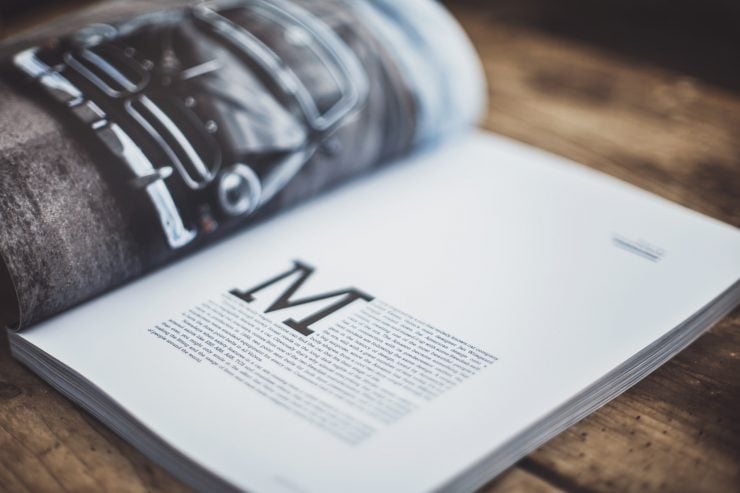 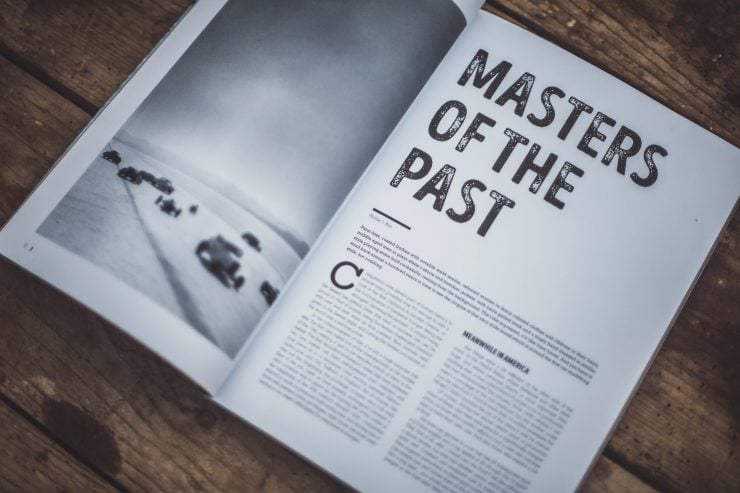 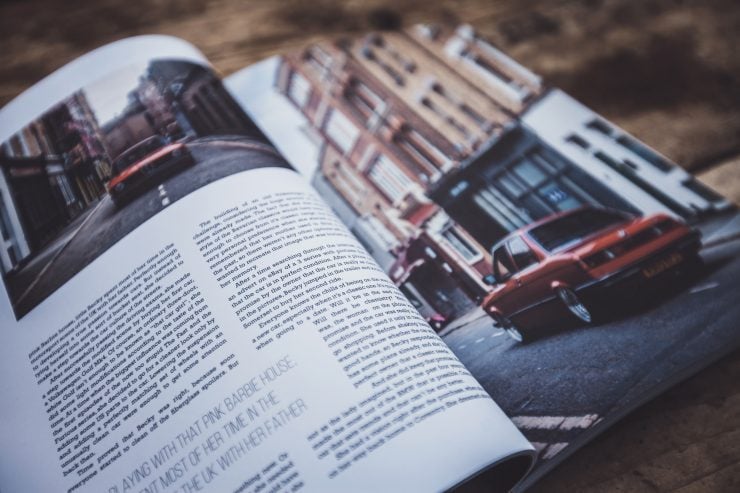 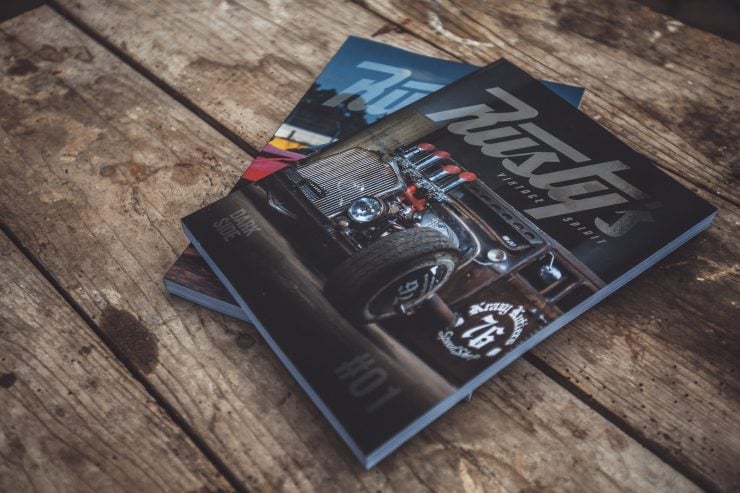 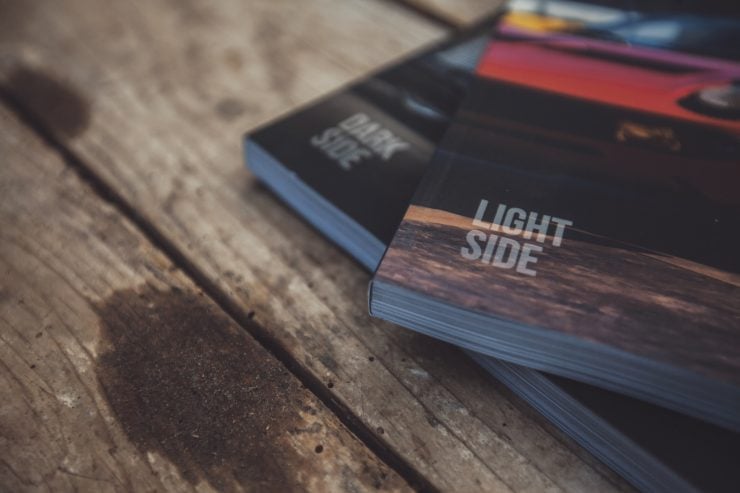 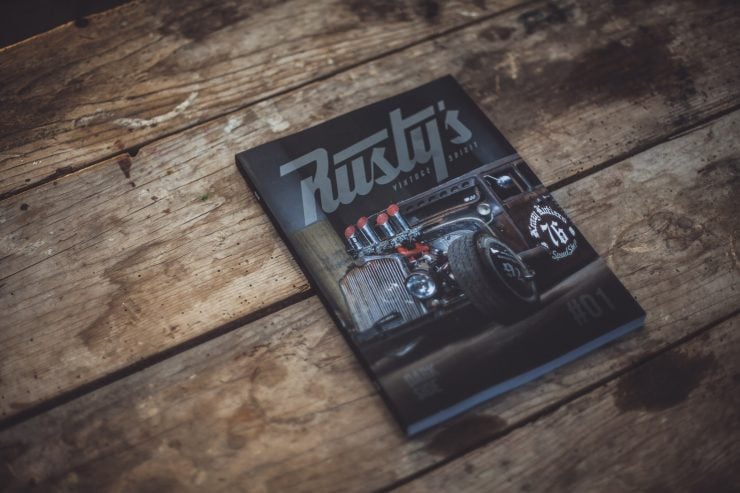 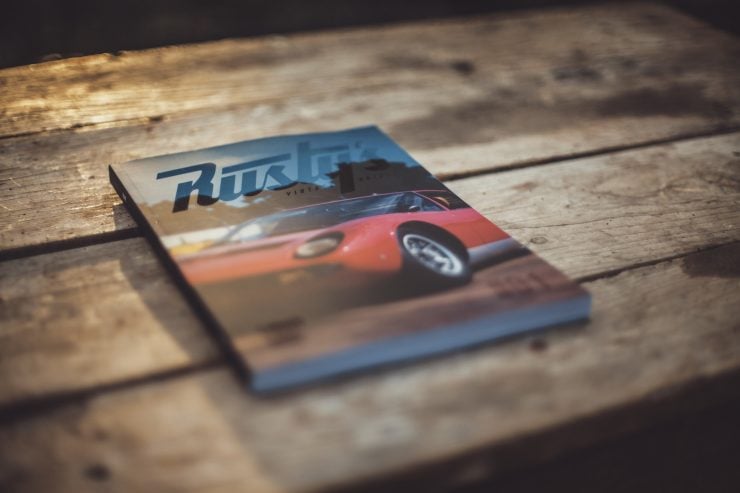 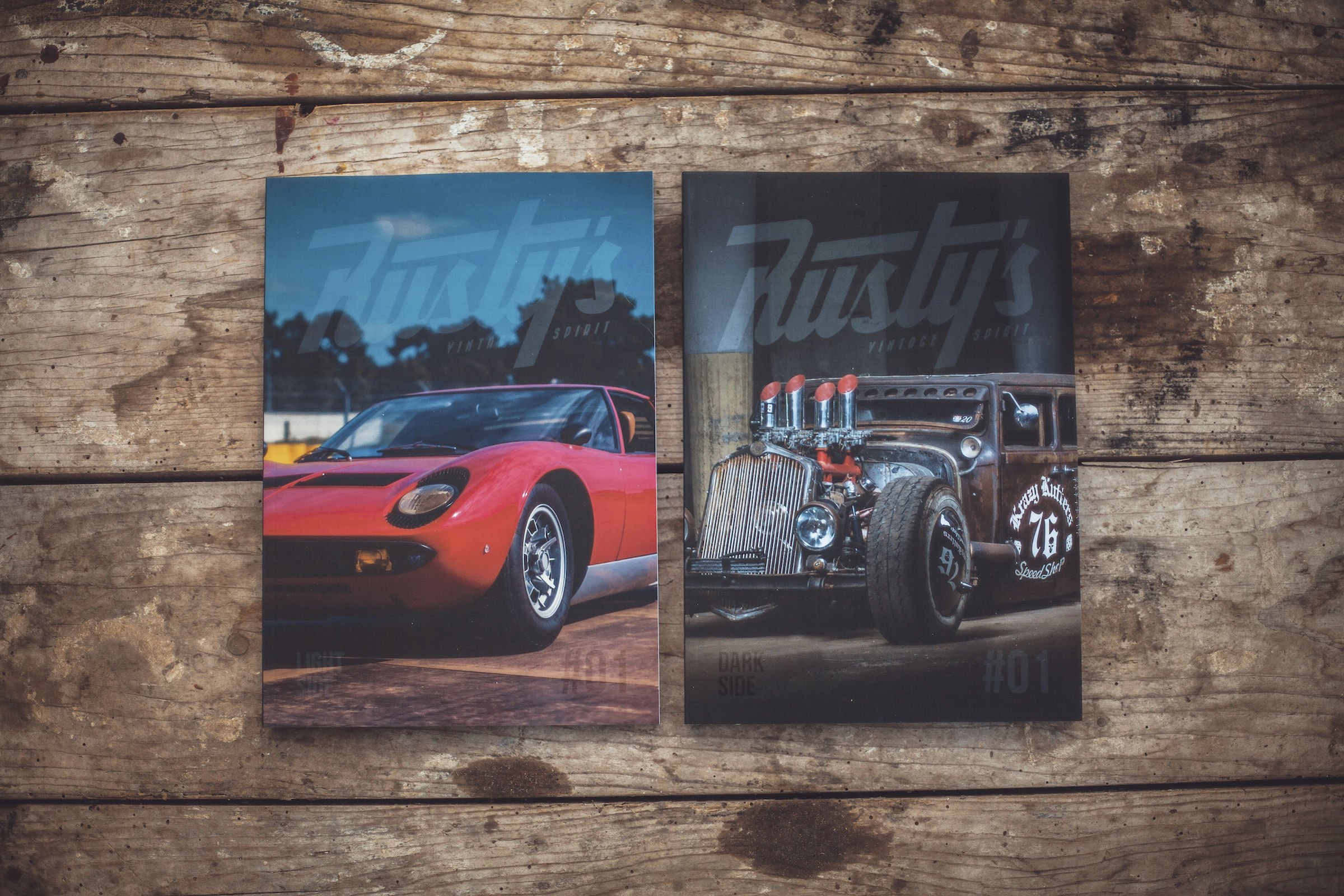 Published by Ben Branch - May 2nd 2018
Related Posts
The Marcos GT: An Unusual Sports Car With A Plywood Chassis