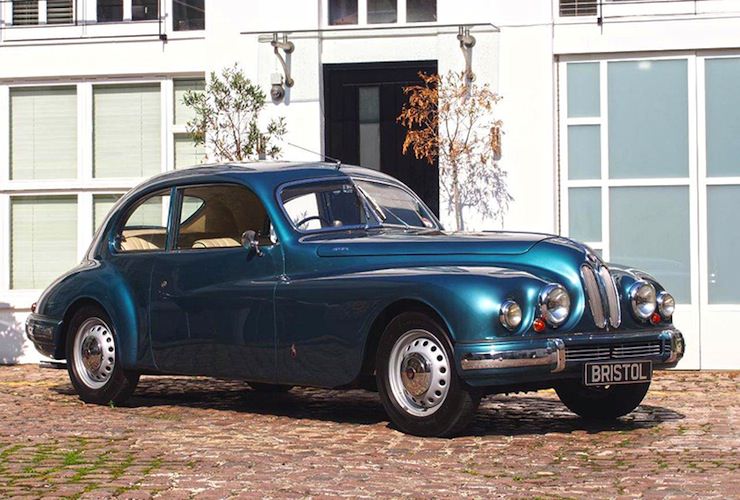 With an asking price of £54,500, this 1953 Bristol 403 isn’t the sort of thing that’ll be an impulse purchase for anyone this side of an oil-shiek or one of those rapper people I see on MTV when I’ve lost the remote somewhere in the sofa cushions. That said, I’d be far more likely to watch music videos if they all drove around in motor cars like this.

Originally released in 1953 the Bristol 403 was produced for just 2 years by the Bristol Aeroplane Co. based in Filton, England. As you may have guessed, the Bristol Aeroplane Co. built aircraft as well as planes, in fact some of the most important British aircraft of the 20th century was designed and built by the team at Bristol including the Boxkite, Bristol Fighter, Bulldog, Blenheim, Beaufighter, Britannia and interestingly – most of the preliminary design and engineering work that led to the supersonic Concorde was carried out by the the men from Bristol.

The 403 was powered by a BMW pushrod straight-six engine with a total capacity of 1971cc, the engine was modified from stock through the use of larger valves and bigger main bearings, which increased the power to just over 100hp. This gave the 403 a 13.4 second 0-60 time and a top speed of 104 mph, very impressive figures for a Grand Tourer in the mid-1950s. 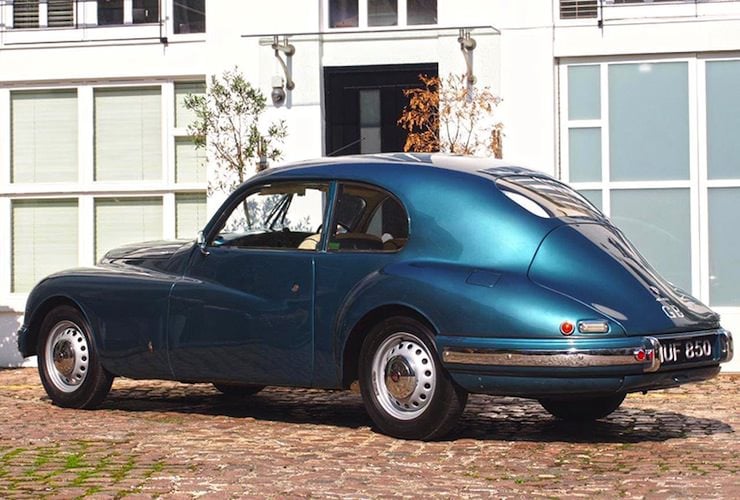 The styling of the Bristol 403 is a good example of 1950s automotive design, save for the front grill which looks remarkably similar to the BMW grills of the era. The body has the beautiful, understated feel of the Jaguar XK120 Coupe and the Aston Martin DB1/2 – a style that still has a not insignificant influence on automotive designers today, over 60 years later.

If you’d like to buy the car pictured here I have some good news for you, it’s available at the above mentioned price via Bristol Cars – just don’t forget that you’ll need to sort yourself out with a pipe, a bottle of decent sherry and a jacket with elbow patches if you’re going to be a Bristol owner. 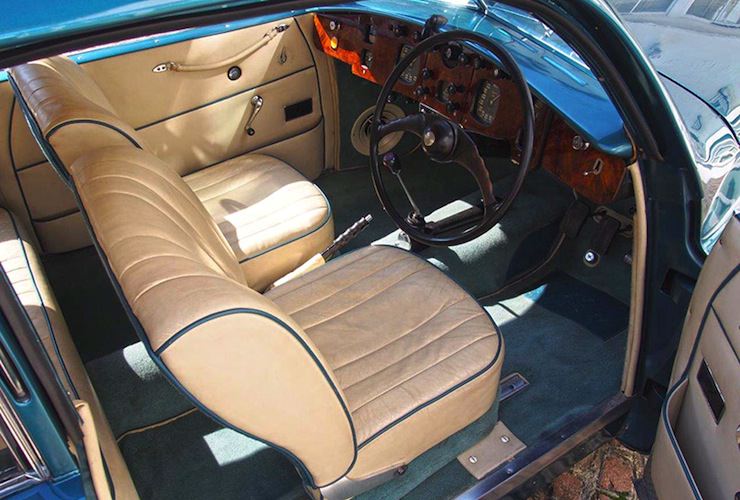 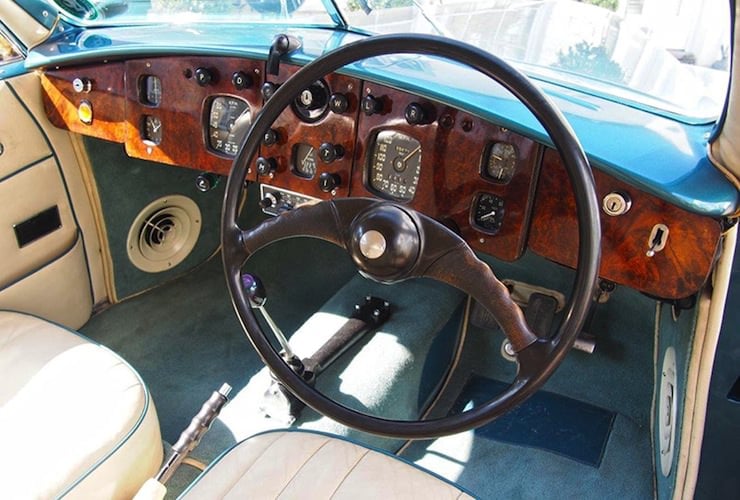 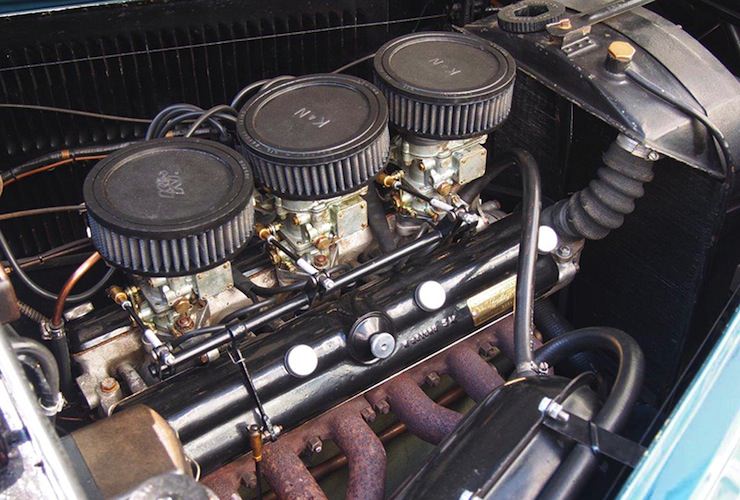 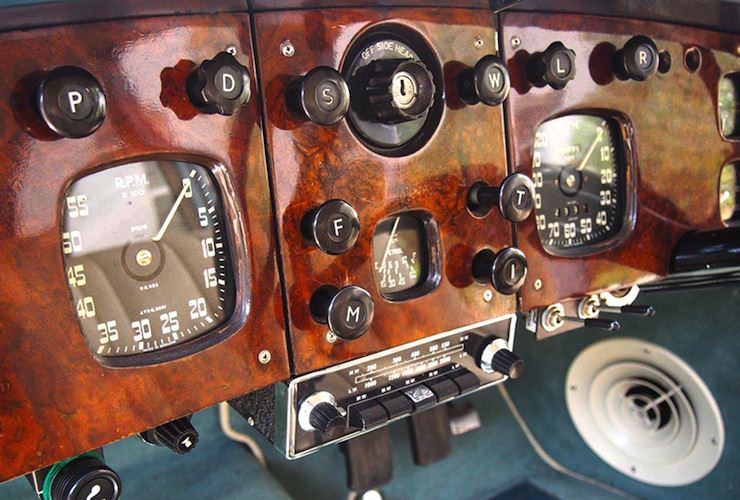 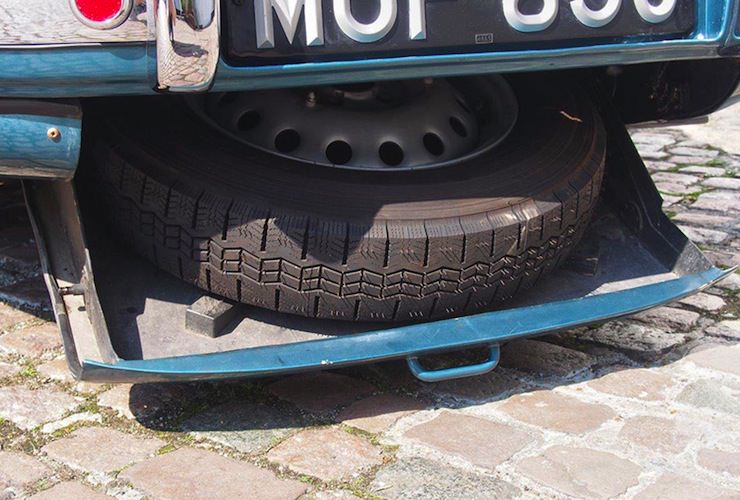 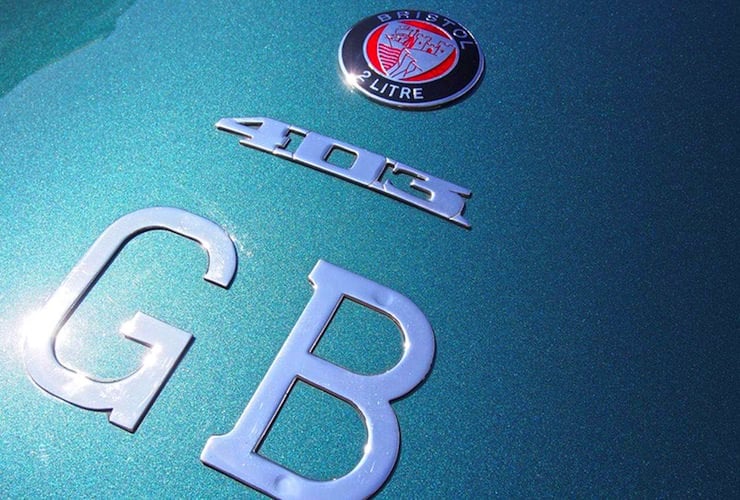 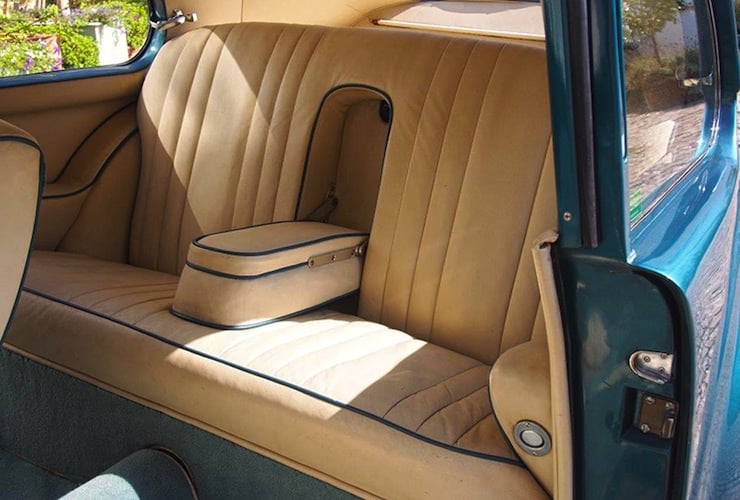 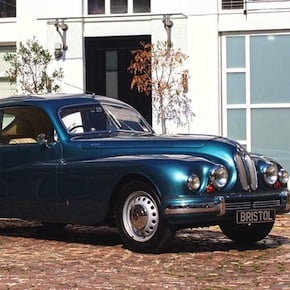