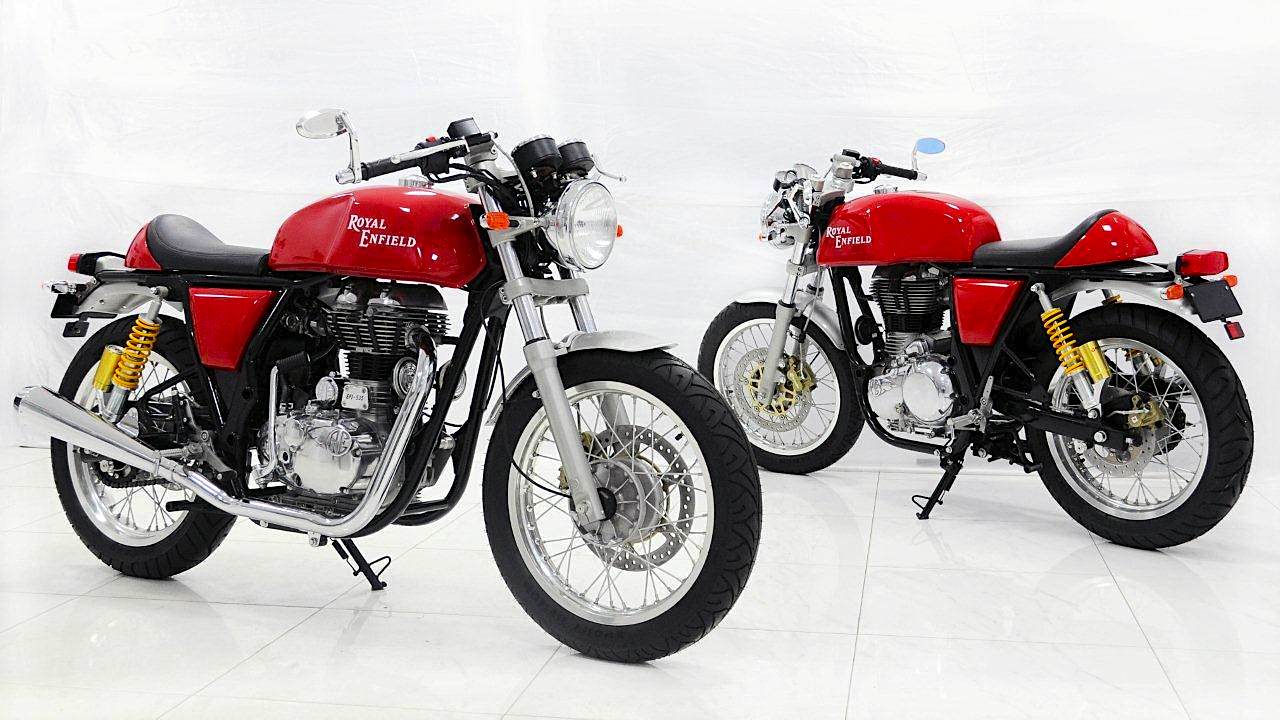 The Royal Enfield 535 Cafe Racer is due to hit international dealers sometime in 2013 and by all accounts the queue to buy one is already growing. It’s a bike that many have been pushing Enfield to make for a long time, they famously still use the same air-cooled engine design from the mid part of the last century and so they fit the retro-racer genre like a glove.

The 535 Cafe Racer will be powered by a single cylinder 535cc engine running through a standard 5 speed transmission. The rear suspension will be adjustable with the front end being fixed, it’ll be fitted with clip-on handlebars and bar-end mirrors, a Manx-style fuel tank, a single seat and a low profile rear cowling. Brembo brakes will be bolted onto the front and rear which should be a big step up over the more traditional drums.

This is one of those bikes that I’m quite tempted to buy myself, I have a feeling that it’d make a brilliant Scrambler with a few minor modifications.

Apologies for the lousy image quality, it’s so hard to get information and pictures out of the Royal Enfield PR Department that I’m beginning to suspect they’re all former NSA employees. 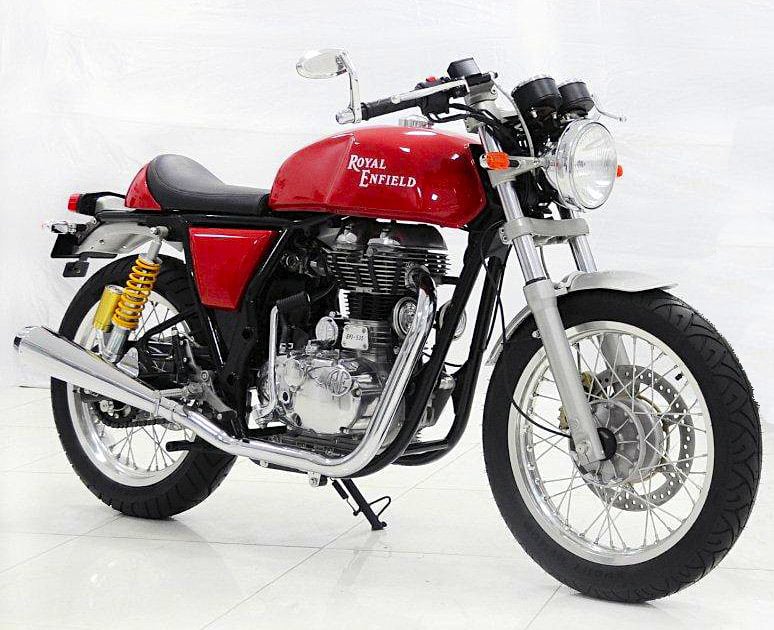 Via Return of the Cafe Racers.