This music video by Hysteric Studios and the bike builders at Blitz Motorcycles is one of those things that makes you sit down and question the intelligence behind working in an office, especially when you learn that the average cubicle is half the size of the average prison cell.

The song is ‘Frankie’s Gun’ by the Felice Brothers. 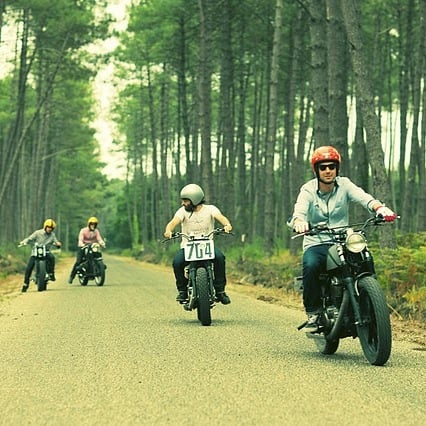 Via the iconic motorcycle site Biker Metric, thanks Trent!