Blitz Motorcycles is an up and coming garage based in France, made up of 3 talented bike builders named Fred (mechanics/electrics), Hugo (mechanics/artistic direction) and Léo (mechanics/welding).

Their latest creation is this gloriously grungy BMW R100/7 Street Tracker, Blitz pulled the original bike apart and added a vintage Honda fuel tank, 70s era Kawasaki handlebars, new lights front and back and a slew of other hand-fabricated parts. The 1000cc twin cylinder powerplant is good for 60hp and 54 ft-lbs of torque, giving the bike more than enough poke for anything you care to throw at it. Blitz also reworked the electrical system, that’s always a good idea on a 40+ year old bike.

Scroll down for more photos of the Street Tracker, click any image to see the high-res version and stay tuned for more from Blitz. 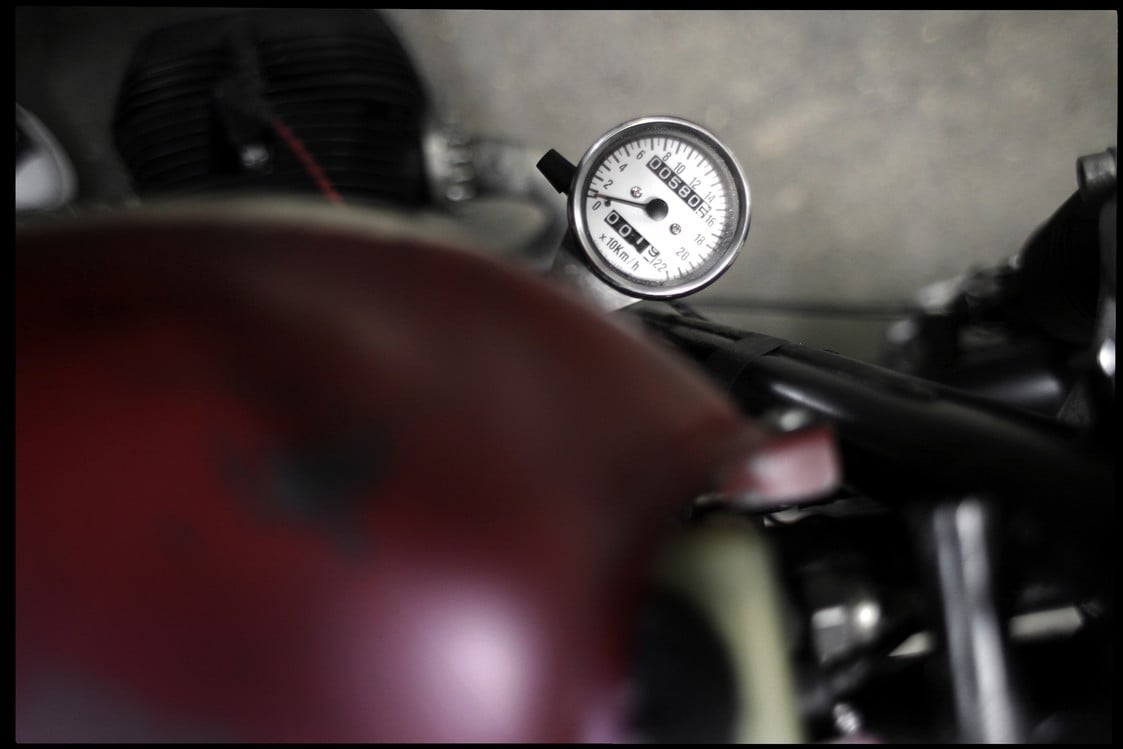 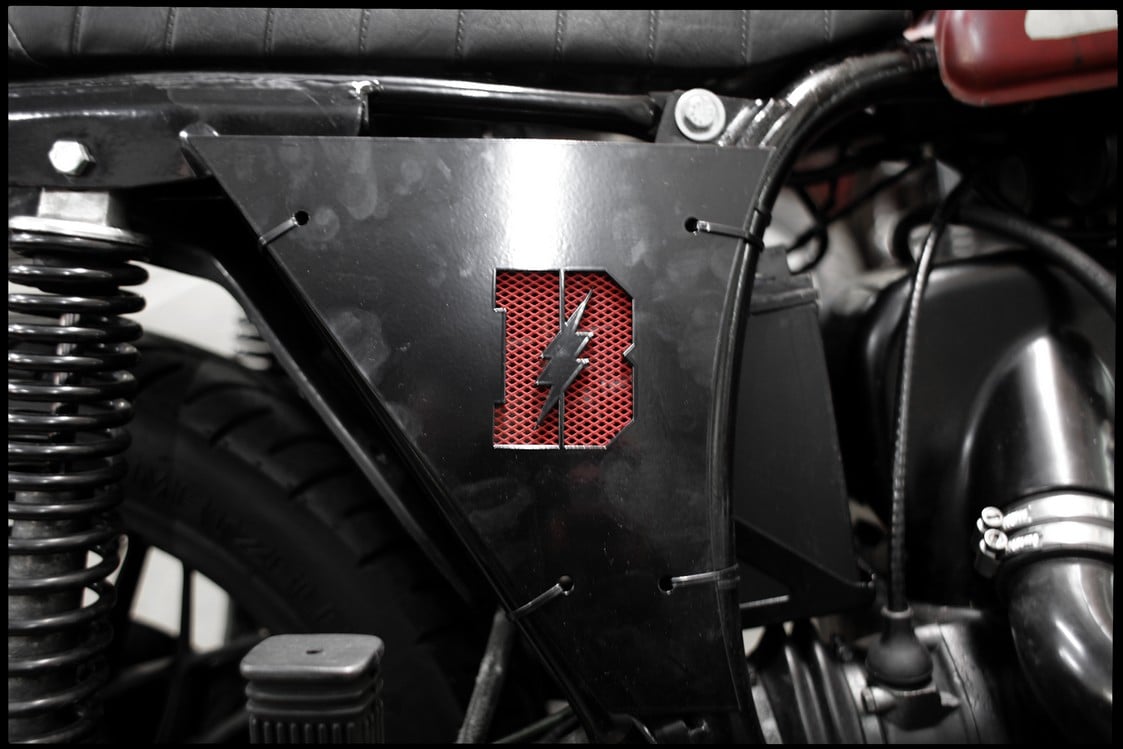 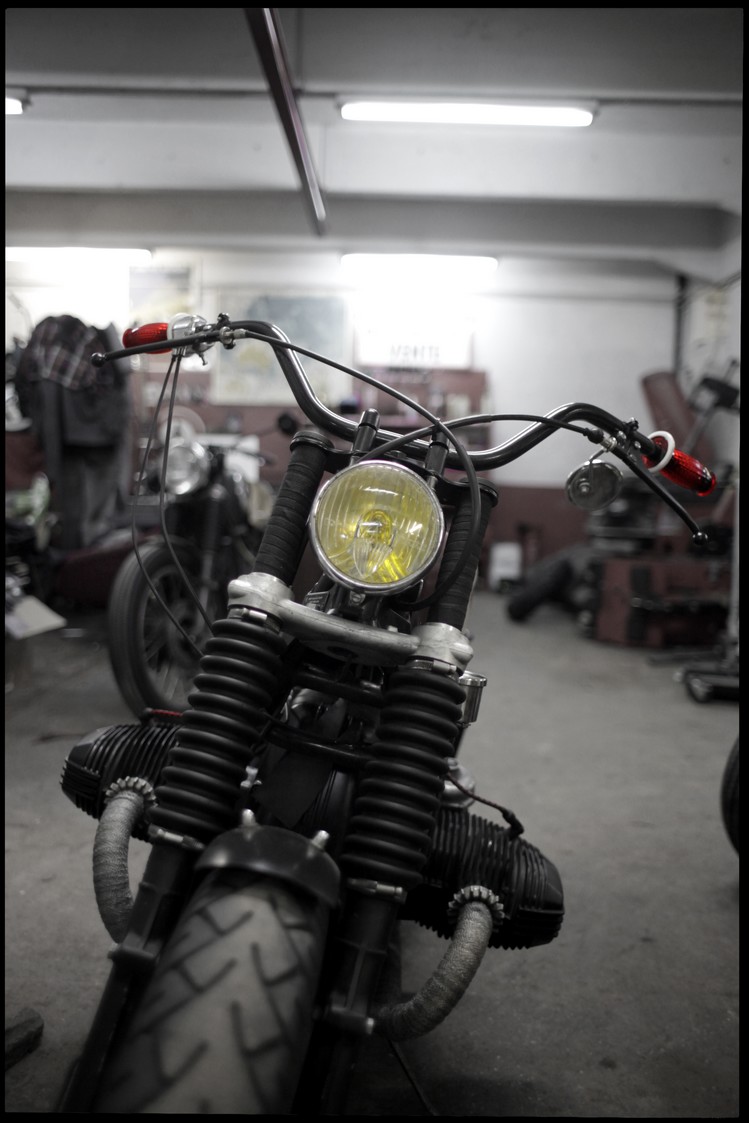 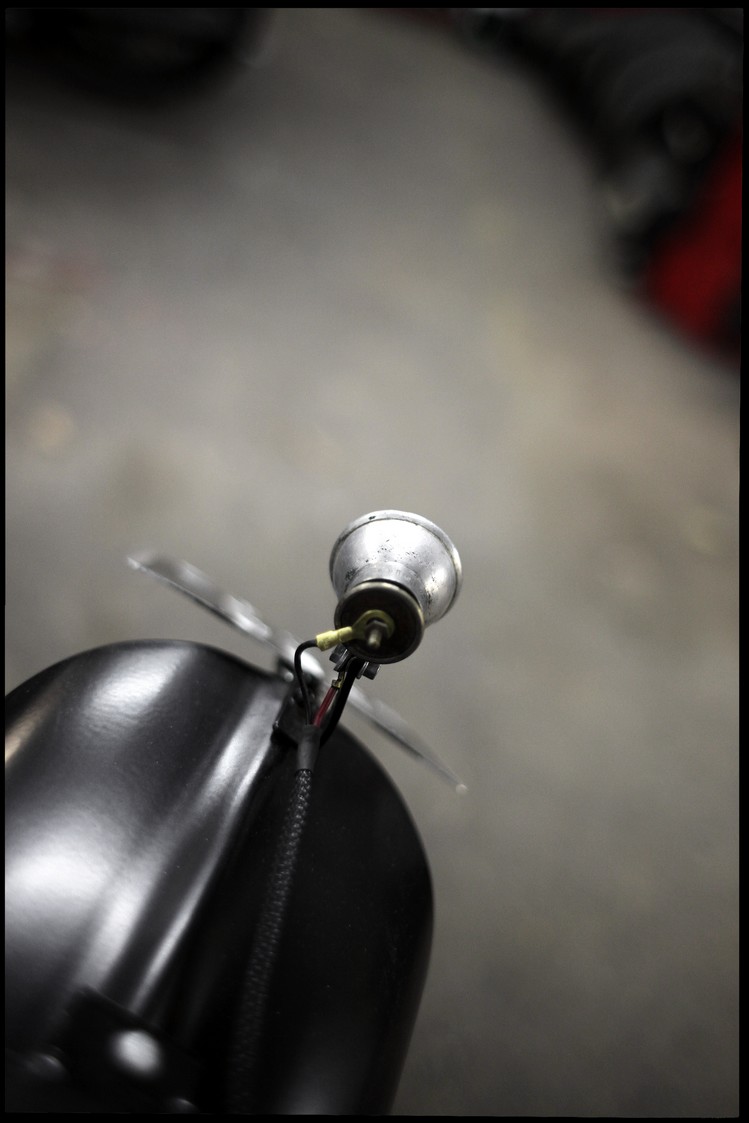 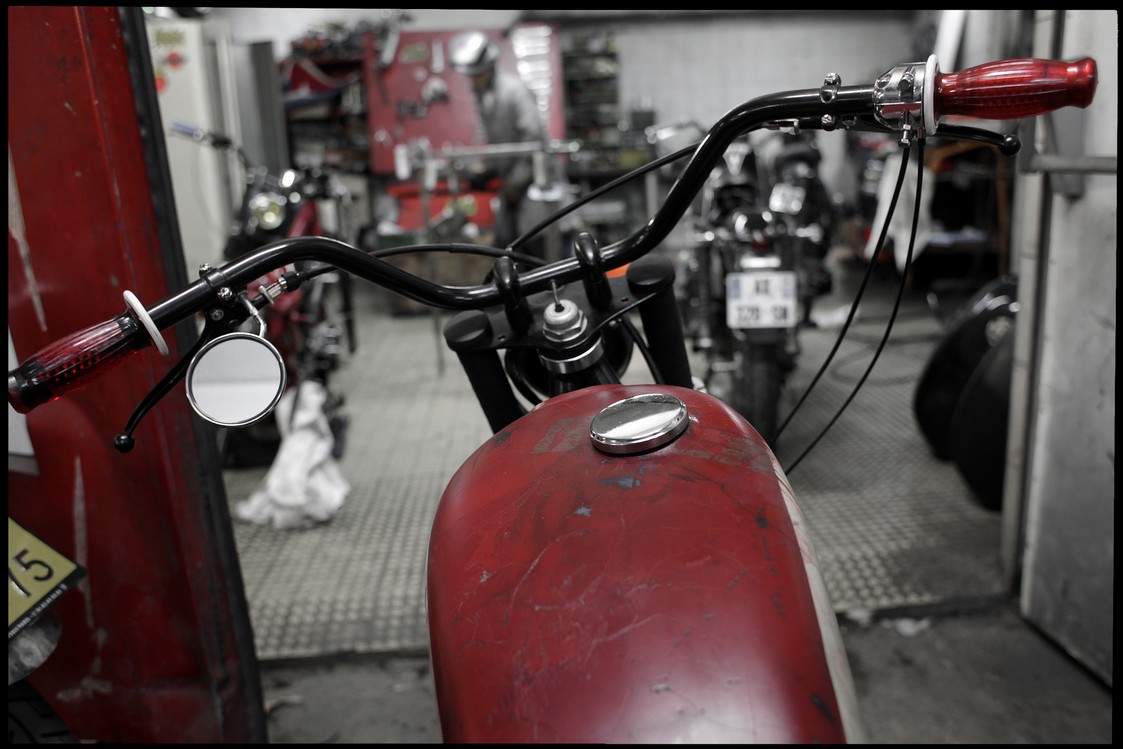 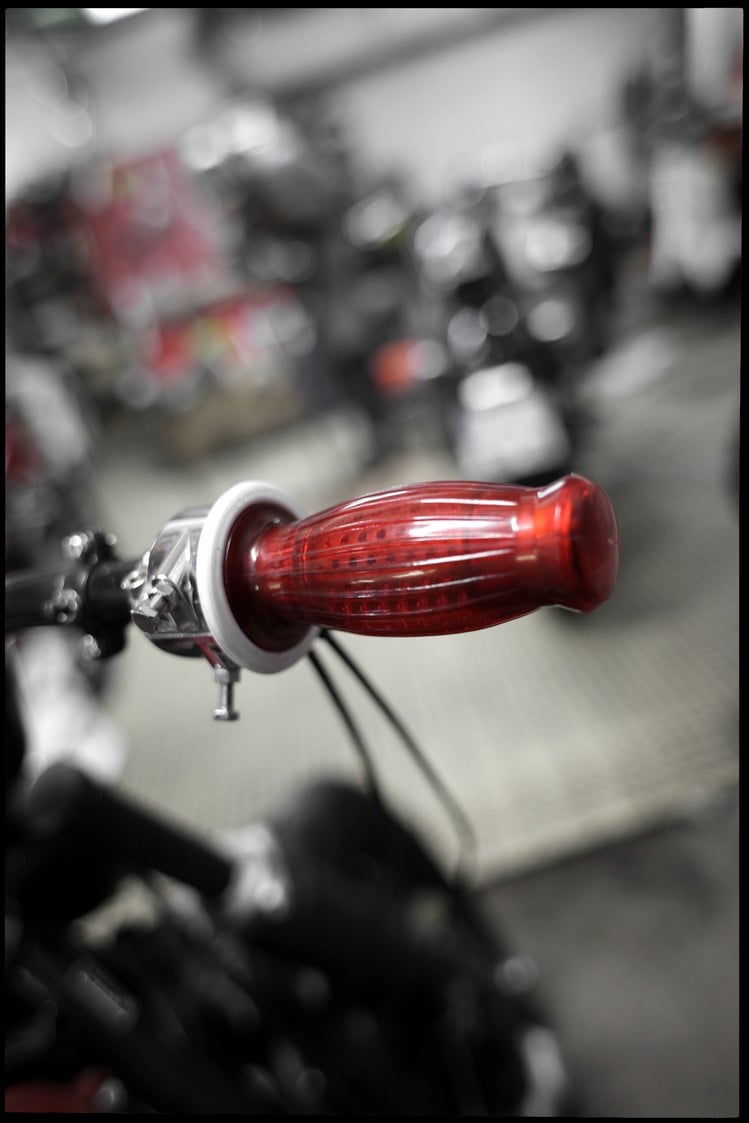 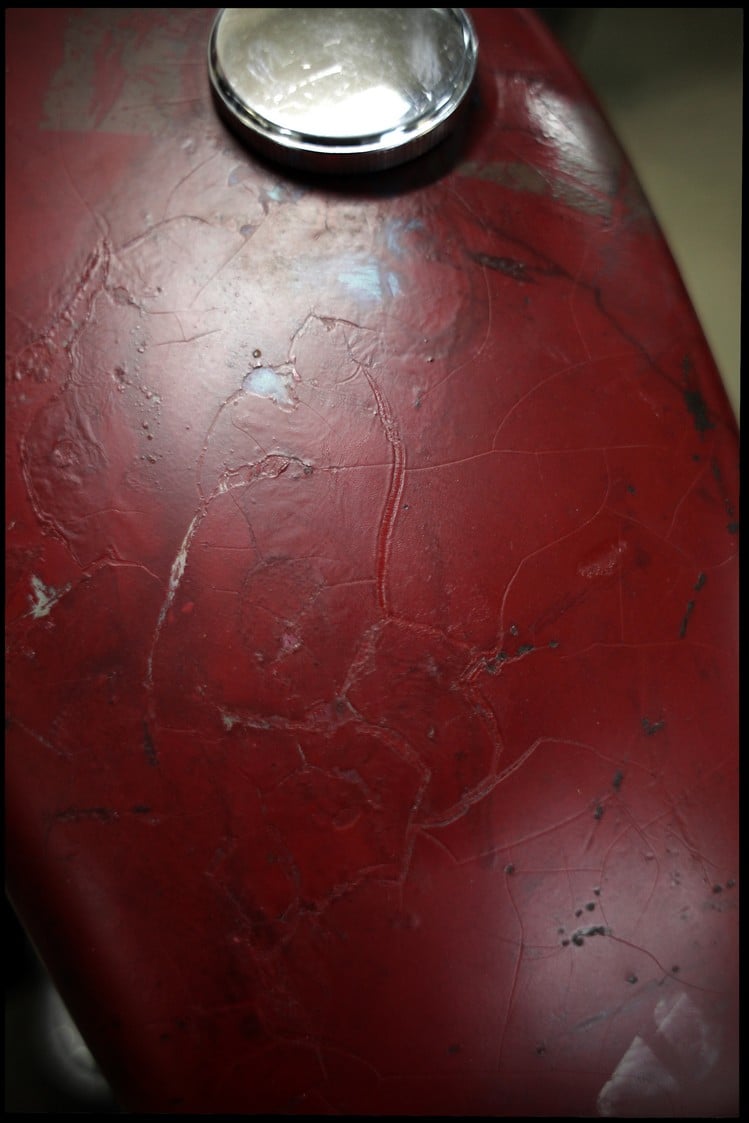 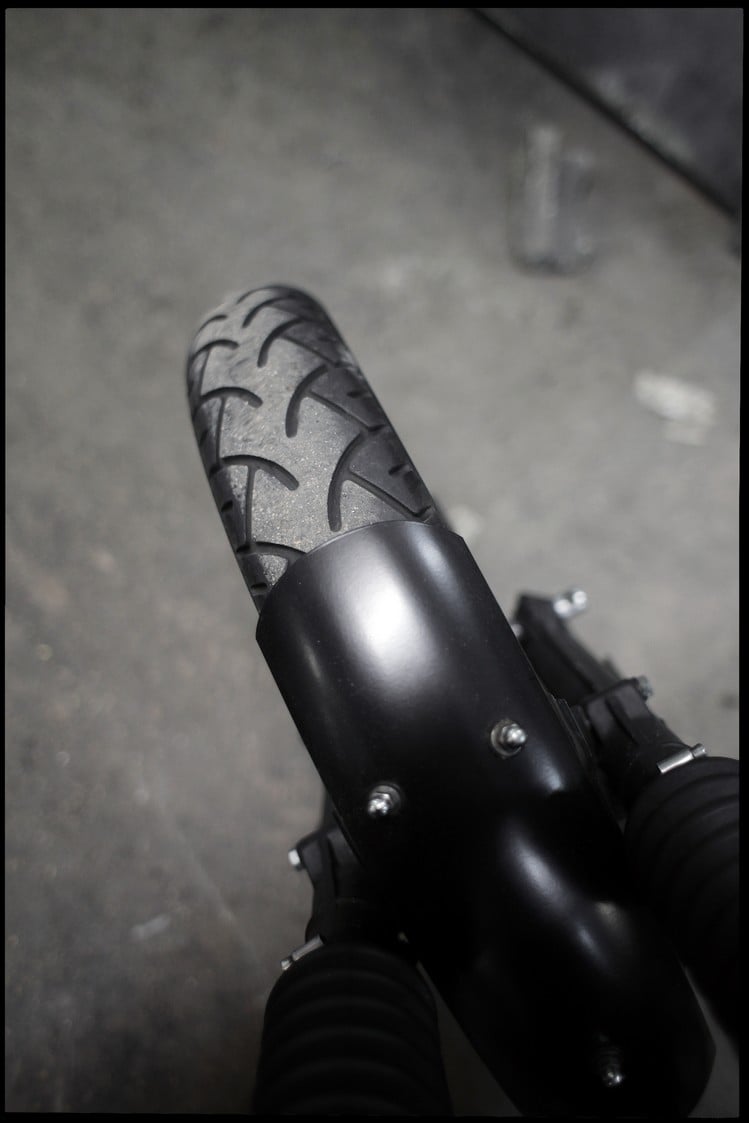 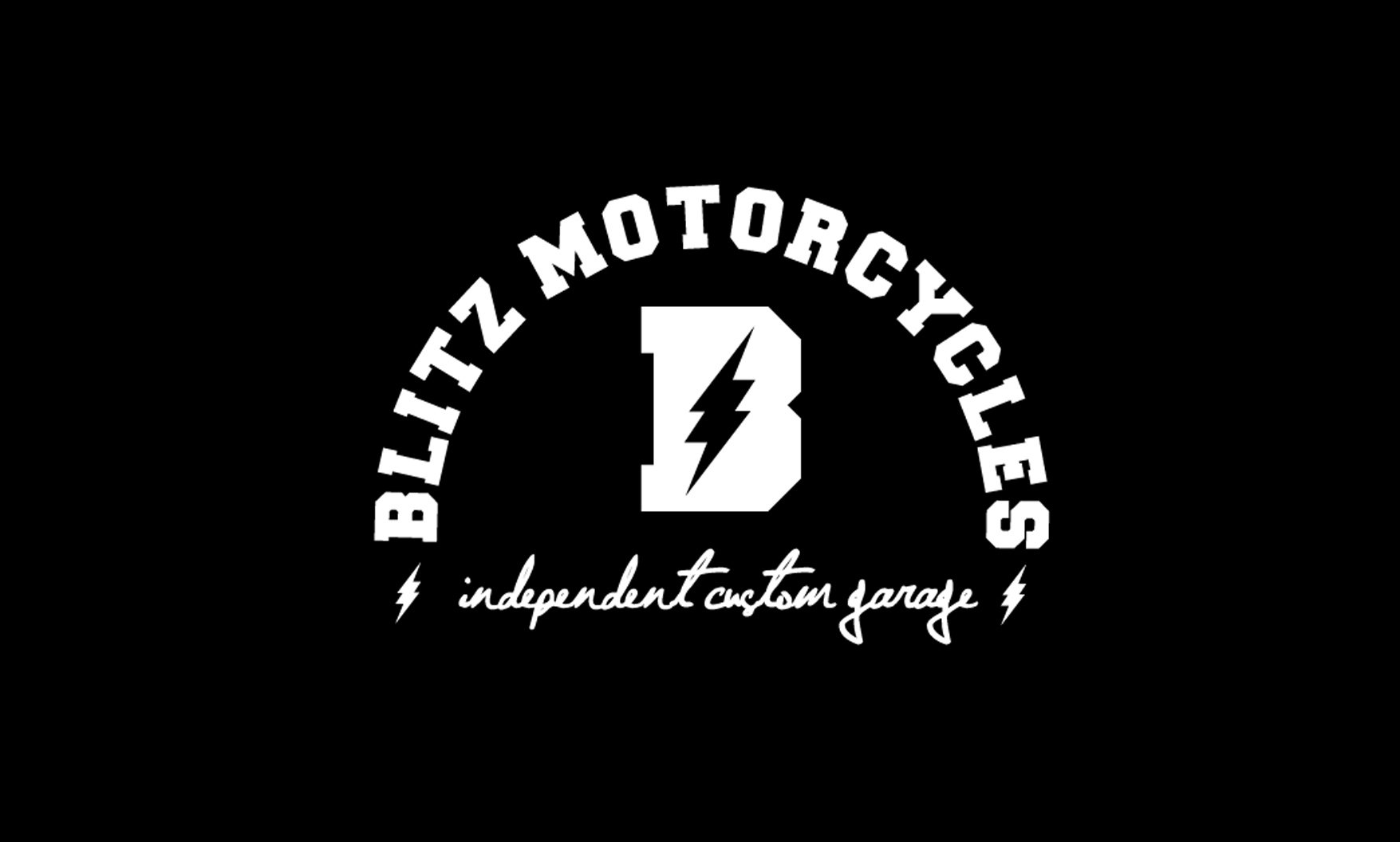