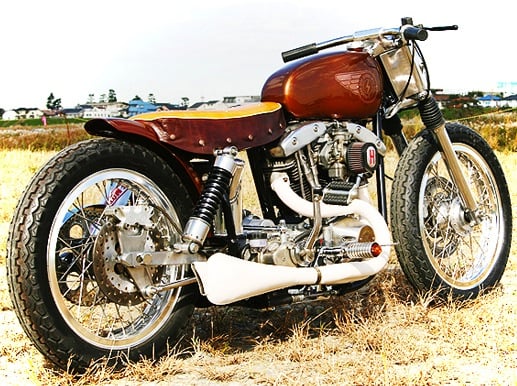 Amazing things happen when Harleys get customised by the Japanese. All too often it’s Japanese bikes getting customised by Americans but it does go both ways, this beautiful custom is called Fava and it was built by Hide Motorcycles, or Hidemo, out of the city Kawasaki in Japan.

Hide Motorcycles has been building custom Harleys for over 15 years now, they’ve won a stack of international awards for their work and have been featured in motorcycle magazines around the world. The Fava started life as a 1977 FLH Harley-Davidson before being stripped, chopped and rebuilt with a slew of hand-fabricated, bespoke parts.

Hide Motorcycle’s website is here, but I must warn you, it’s all in Japanese. 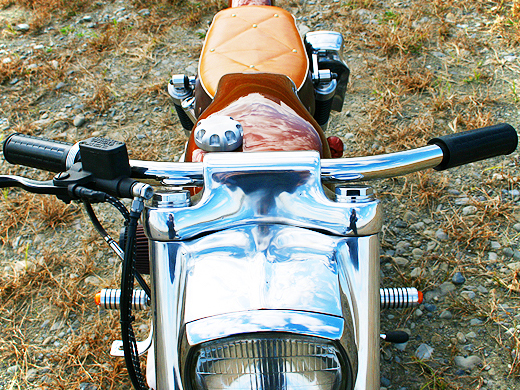 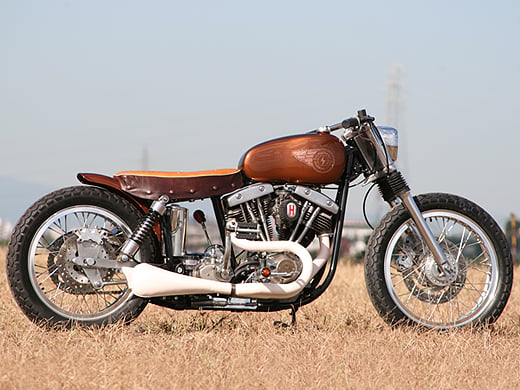 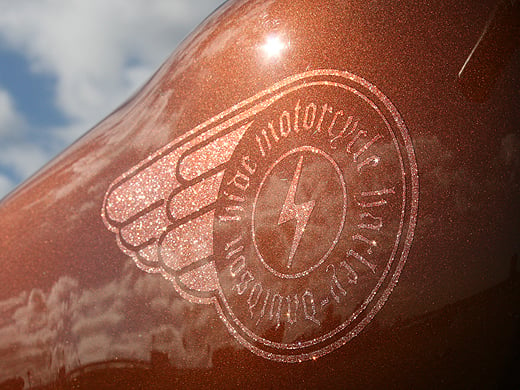 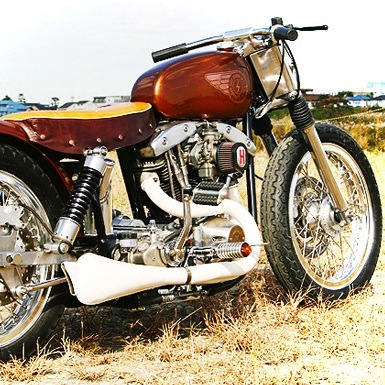