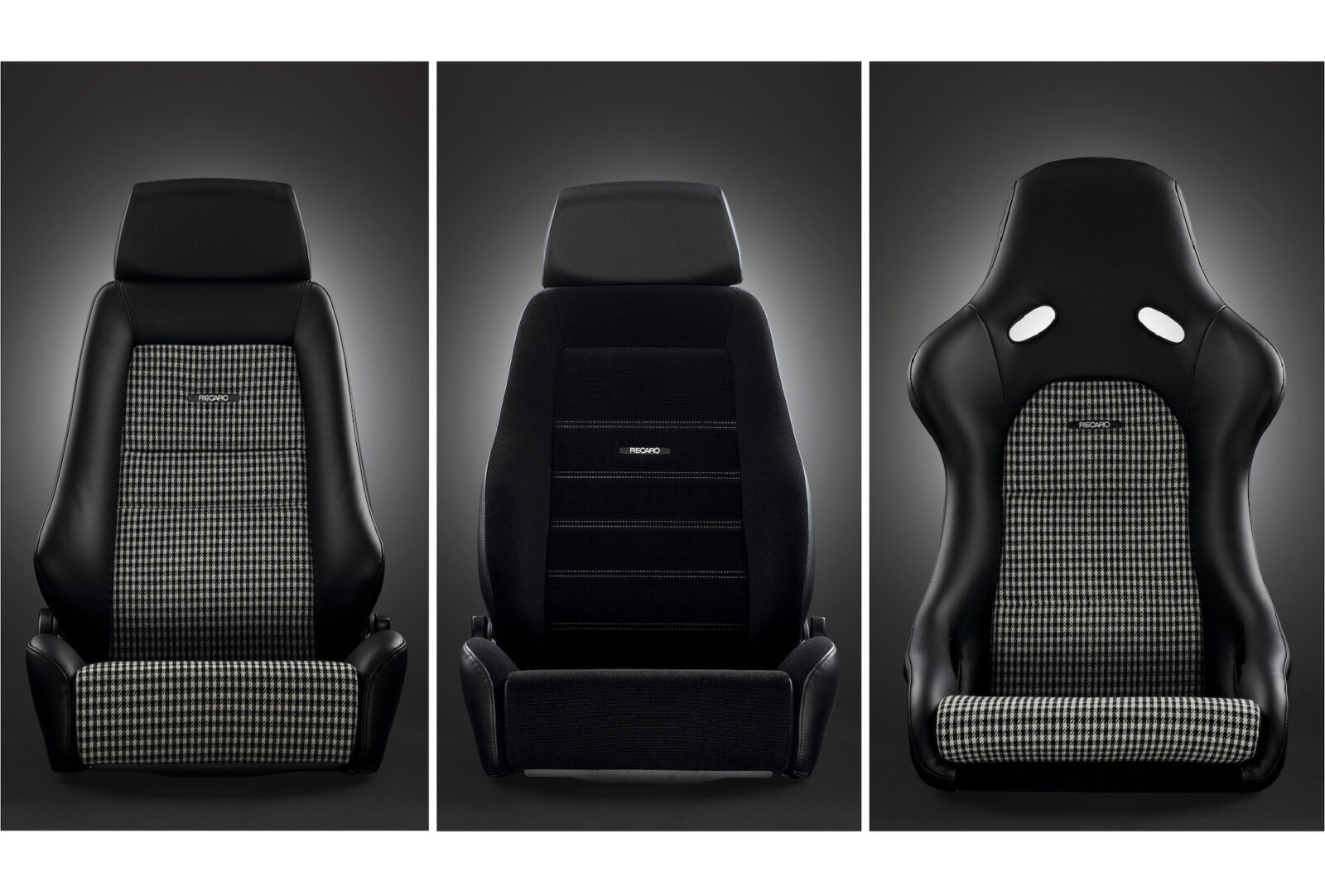 As the automotive restoration and resto-mod industries continue to grow we’ve seen a number of major brands capitalize on the genre by offering modern parts and equipment with retro styling. The Recaro Classic Line is the latest addition, and by all accounts it looks like it’s going to be a very successful market niche for the company.

Recaro are most famous for their automotive seating, however they also make lightweight seats for commercial aircraft, baby car seats, and since 2018 they’ve also entered the eSports market, offering specialist seats for gaming.

Each of the seats in the Recaro Classic Line has been designed to accomodate slightly larger bodies than their forebears, as a species we’ve gained a little weight since the 1970s after all. Information is limited however we anticipate that these seats will use a pre-existing Recaro seat rail mounting system and pricing information hasn’t yet been released – we’ll update when we find out more. 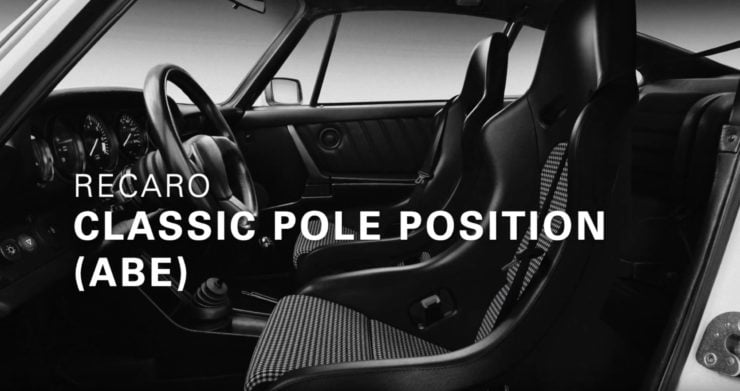 This is the most motorsport-oriented seat in the new collection, it has higher sides around the hips and shoulders for better support. The seat also has ports for four point harnesses and an ample headrest with a slight scallop to accomodate helmets.

The seat is pictured above fitted in an air-cooled Porsche 911, which is a good indication that it’s been sized to fit comfortably in the slightly more compact interiors common in classic sports cars.

Recaro Description: This is the new RECARO Classic Pole Position (ABE). The one-piece, body-hugging contoured racing shell made of glassfiber reinforced plastic blends harmoniously into classic-sporty interiors. It focuses on the best body support for a sporty, dynamic driving performance. 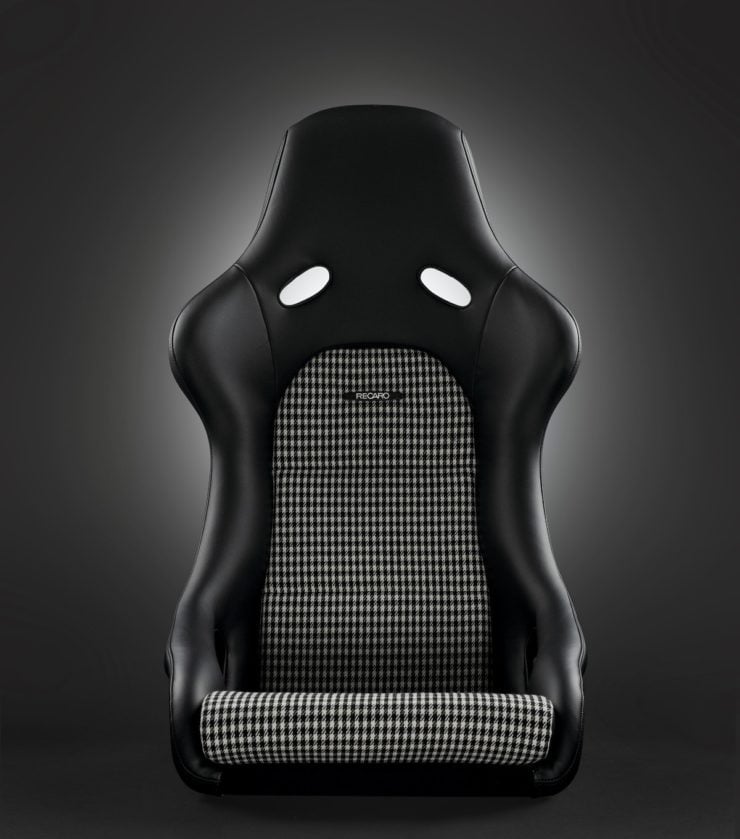 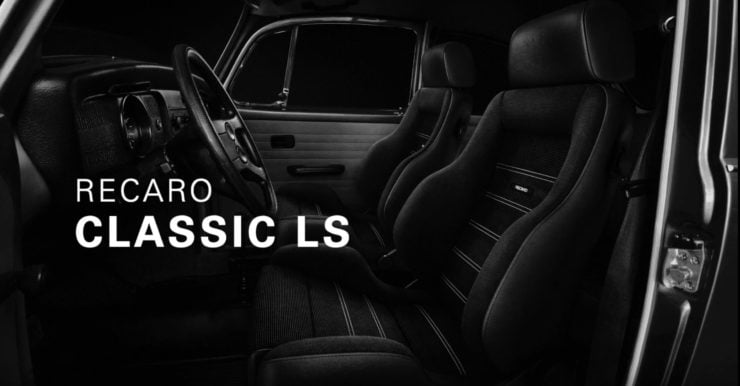 This is the most modern of the three seats, it’ll look at home in cars from the 1970s and 1980s, and it has the added benefit of accomodating larger torsos – a feature that’ll make them a welcome replacement for original Recaros from the era that can be a little tight for those of us with a BMI over 20.

The headrests have been upgraded to a more modern size, this is largely for crash safety – particularly rear-end collisions. Bolster support has been improved also and it has an adjustable back.

Recaro Description: The RECARO Classic LS, is for those who enjoy the thrill of ripping round sharp corners more than most. The sporty side bolsters at the backrest give you safety. The paddable lumbar support and adjustable seat depth help to relieve strain on the driver´s muscles. 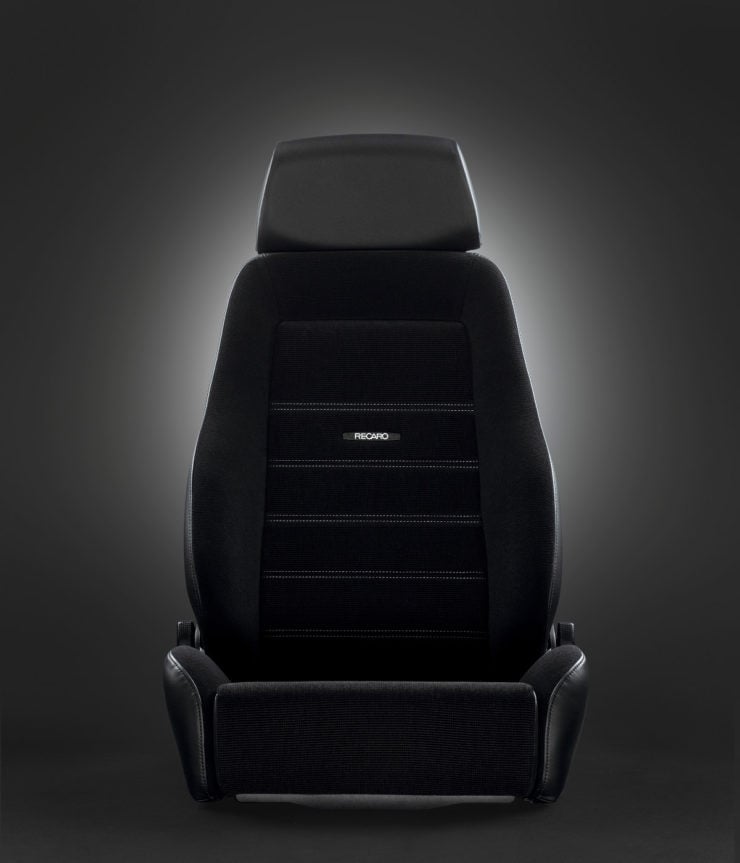 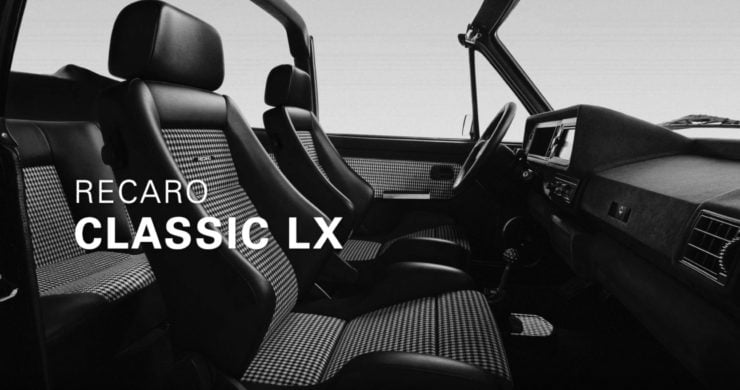 This is a seat design that’ll look at home in cars from the 1960s onwards, it’s the most retro of the three designs and it can be ordered with checkered pattern back and seat base, just like many of the Recaro seats of the era.

As with the other two seats the Classic LX has a more modern headrest for safety, and it includes good bolster support on the sides and seat base, it also has an adjustable back.

Recaro Description: You are looking for individual comfort or sophisticated design. If so, then you should take a seat in the RECARO Classic LX. On the one hand the extendable front seat cushion helps to relieve strain on the thighs and on the other hand the combination of structured and breathable cushion material provides optimal climate control. 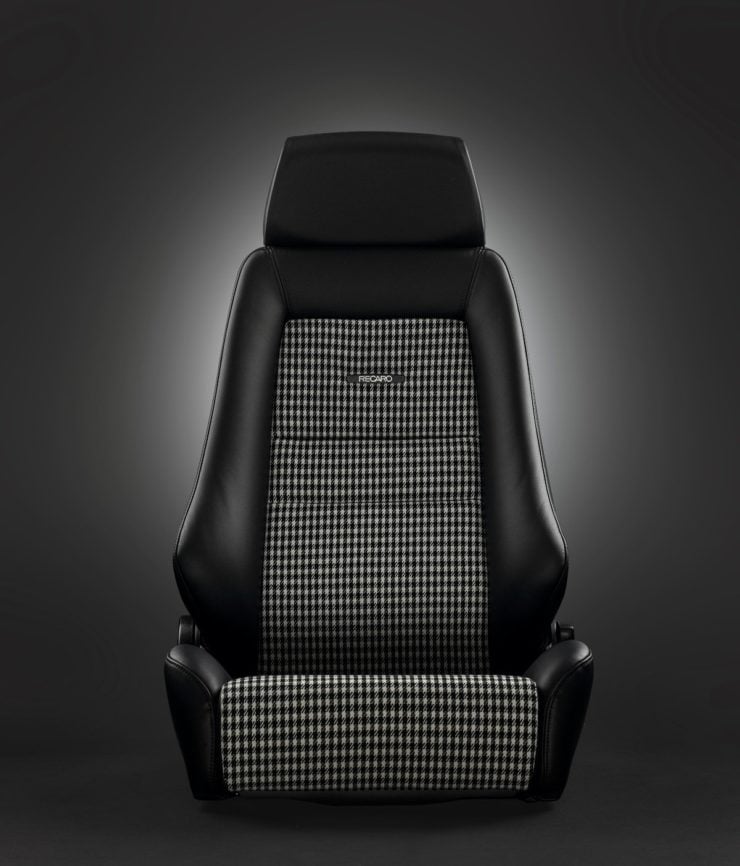