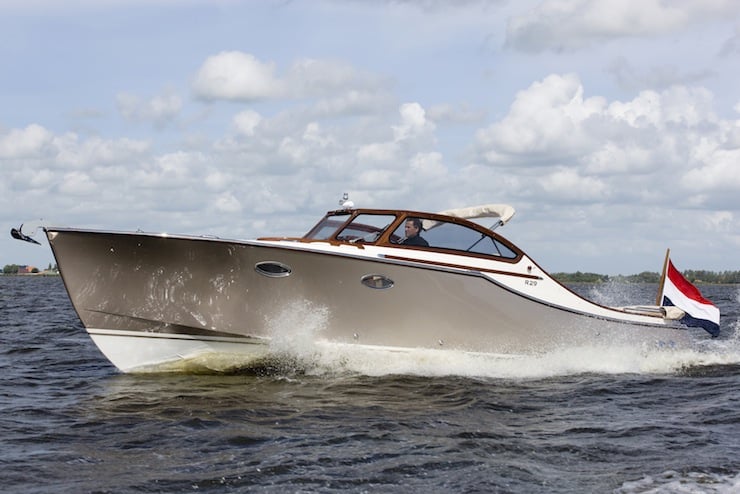 The Rapsody R29 is a 29ft luxury motor yacht capable of 24 knots, Rapsody call it a “gentleman’s cruiser” and I’d say that’s quite an apt description for a boat that looks like it was designed in the 1920s.

Rapsody is a bespoke yacht builder based in the Netherlands, the R29 is their first motor yacht design and it’s been so instantly successful that they’ve now drafted plans for an R32, an R38 and an R55 – all following in same fundamental design ethos.

Fitted with your choice of a Volvo Penta D3 with 130hp, 160hp or 200hp the R29 can cruise at anywhere between 16 and 24 knots in abject luxury. It has berths below deck for 2 + 2 as well as a head, shower, kitchen and convertible dining area – making it the sort of thing you could spend weekends on with the wife quite happily. The hull is ocean capable, meaning you have the option of exploring the Mediterranean, the west coast of Europe or the Fjords of Scandinavia.

If you’ve been looking for a cruiser that’ll never go out of style, you might want to visit Rapsody Yachts here and place an order. 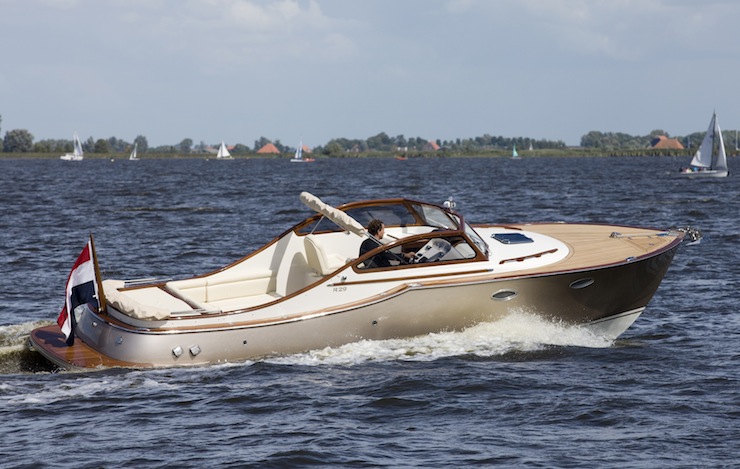 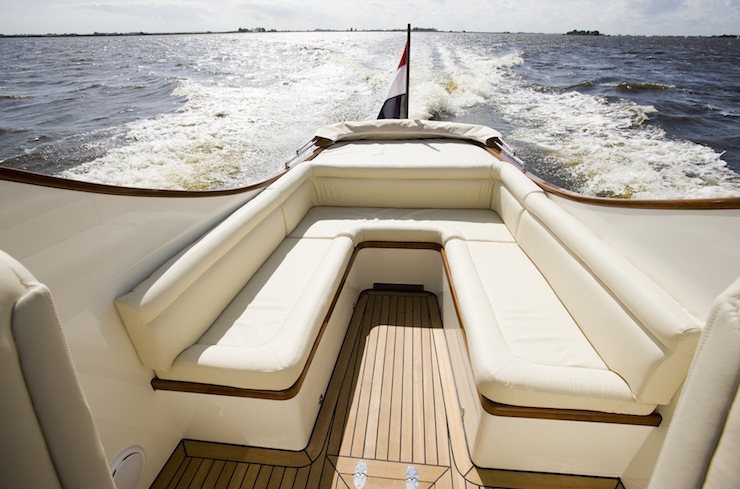 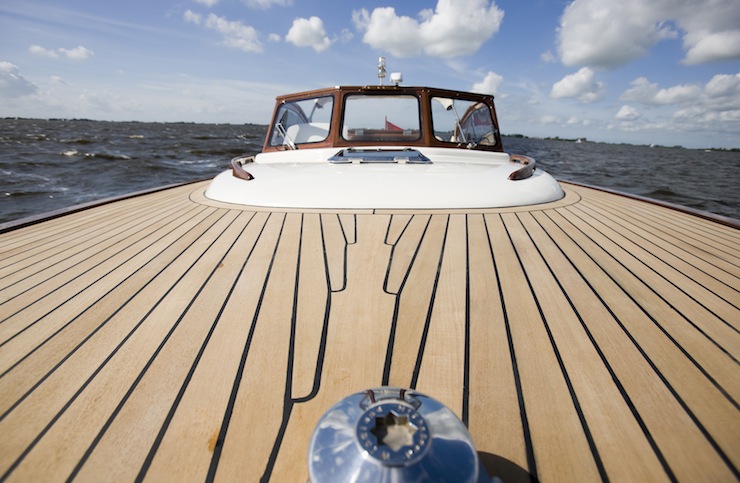 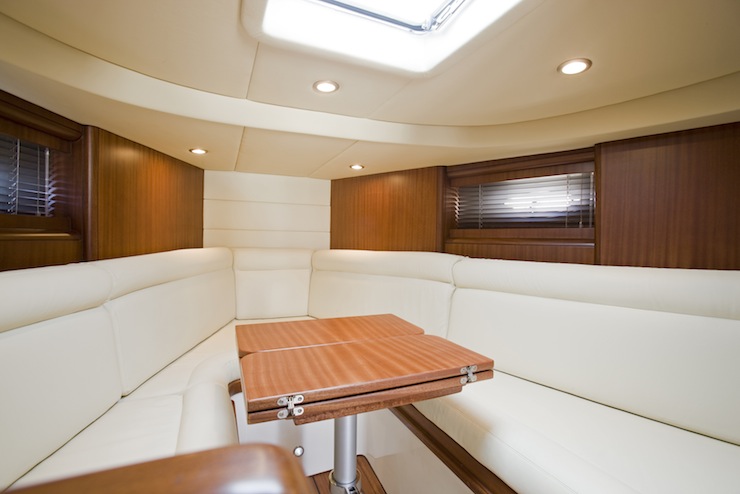 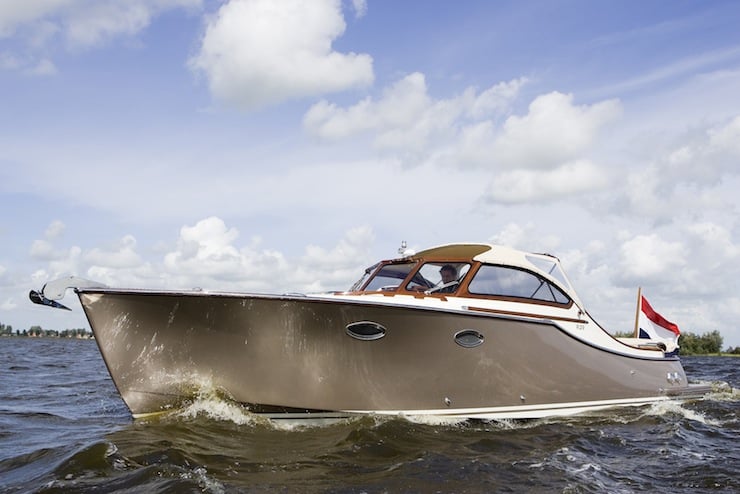 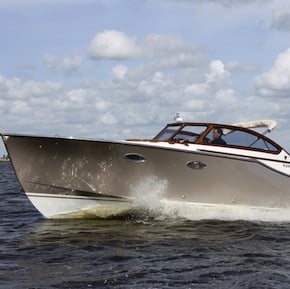