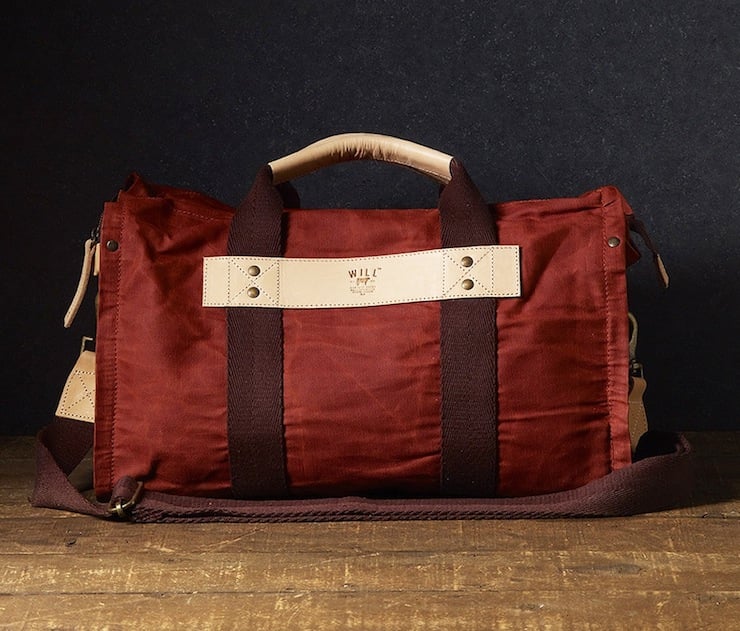 WILL Leather Goods is a small, Oregon based company that have made such a huge impact with their specific brand of bags and carry alls that they’re now stocked by Nordstrom’s, Saks Fifth Avenue, Neiman Marcus and Barneys New York.

The bag pictured here is their Wax Coated Canvas Duffle Bag, it’s made from full grain, natural vegetable tanned leather and waxed canvas – making it water resistant and exceedingly hard to break. It’s available in black, khaki and rust (pictured) and it has ample space to carry a weekends worth of clothes, supplies and whiskey. 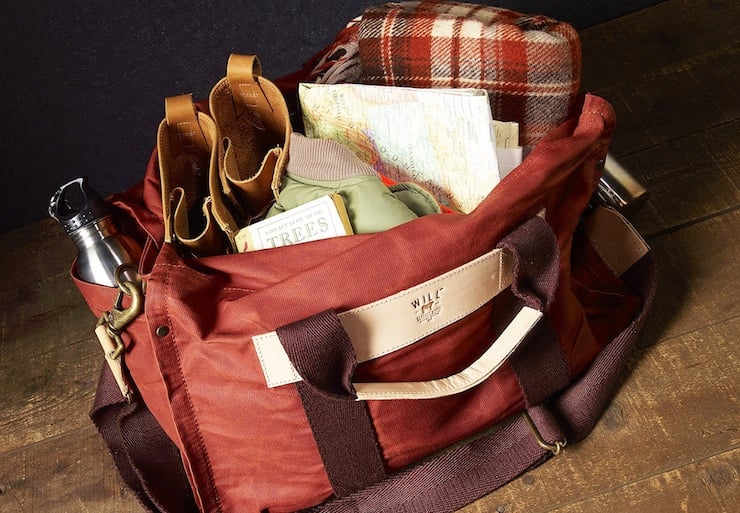 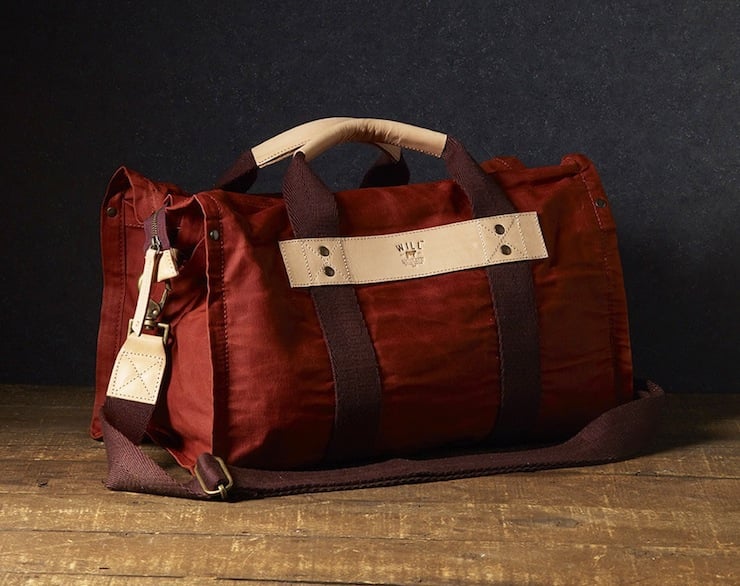