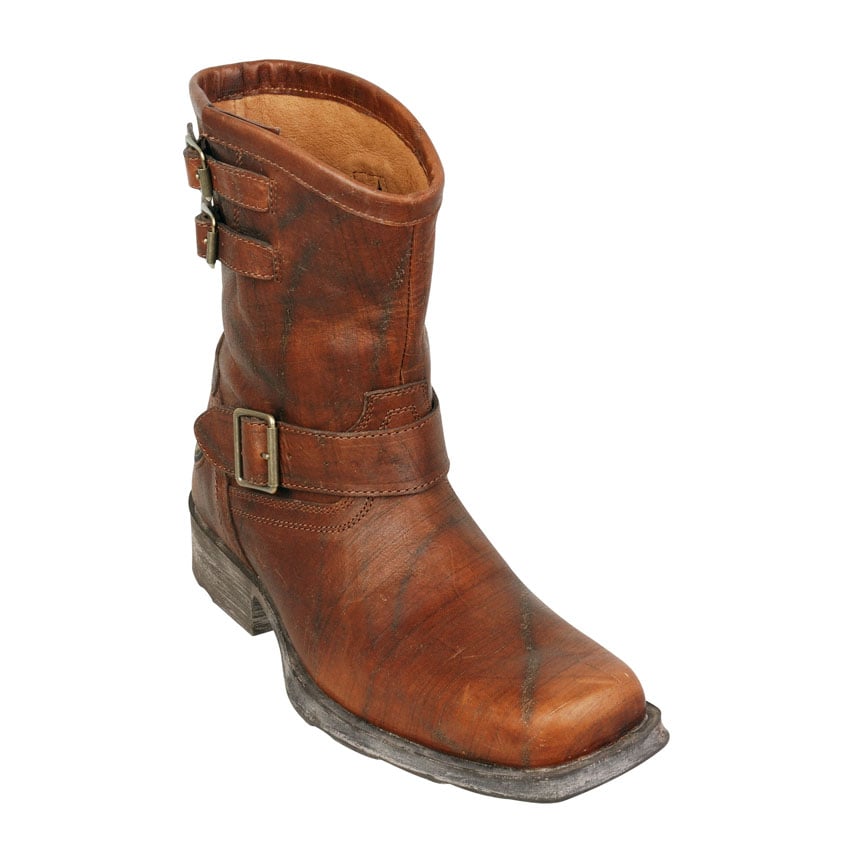 Ariat have been making riding boots since 1993, their footwear is well known for having a retro look with much more modern performance characteristics. They’re an established world leader in equestrian boots but their motorcycle boots are extremely good as well, this model is called the Rambler and features a distressed leather upper and a Duratread outsole.