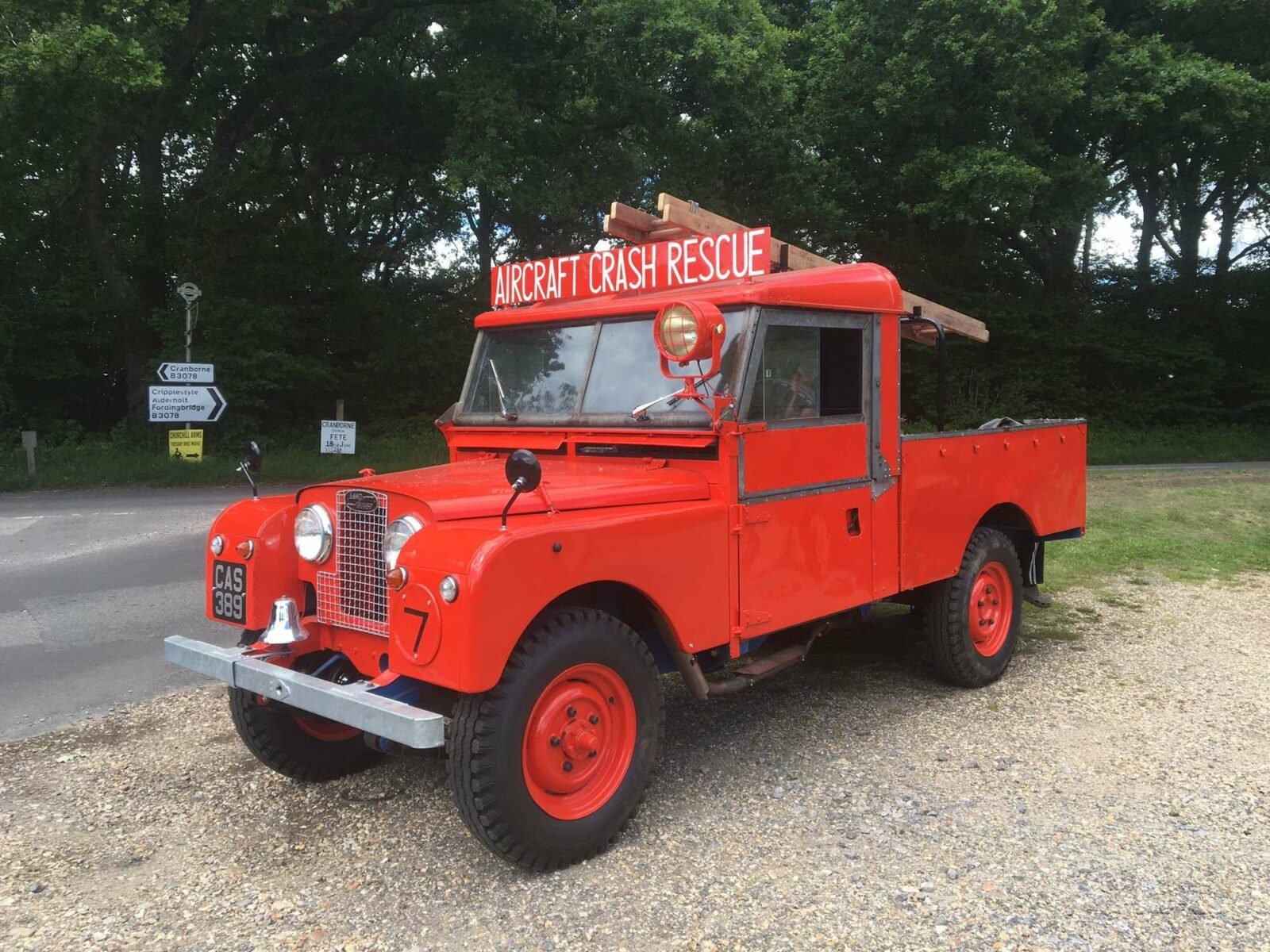 This long wheelbase 1955 Land Rover Series I is an authentic ex-Royal Air Force “Aircraft Crash Rescue Vehicle” that was used by Marshall of Cambridge at an airfield not too far from the famous university of the same name.

Now known as Marshall Aerospace and Defence Group, the company trained over 20,000 aircrew for service with the Royal Air Force during WWII and undertook a vast array of aircraft modifications and repairs during and after the war.

The Land Rover And The British Armed Forces

The Land Rover Series I was almost instantly adopted by the British Armed Forces, with the first major delivery taking place in 1949, just a year after the introduction of the model. The Series I would compete with the Austin Champ for military orders and ultimately win, the Champ disappeared and Land Rovers remain serving in Britain to the modern day. 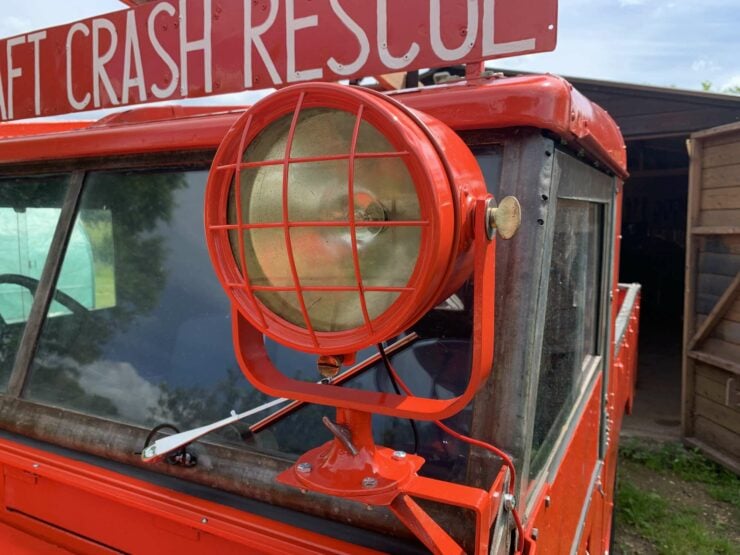 This ex-RAF Land Rover was restored back to its original “Aircraft Crash Rescue Vehicle” within the past two years.

As a British equivalent to the American-made Jeep, the Land Rover quickly became the de facto 4×4 in use by both the British Army and the Royal Air Force, and the Royal Navy too in some capacities.

Special versions of the Land Rover were soon developed to meet certain military requirements, like the “Airportable” Lightweight that was developed to be airlifted by helicopter and the Forward Control Land Rovers that were developed for cargo carrying and a multitude of other uses.

Late model Land Rover Defenders remain in service today, though as they reach the end of their life cycles they’ll need to be replaced with a new non-Land Rover vehicle – as the classic body-on-frame Defender was discontinued in 2016 for a new more luxurious model ill-suited for military use.

This long wheelbase 1955 Series I has the popular pickup truck configuration that was much-loved by farmers and tradesmen. It’s said to have been issued to the Royal Air Force (RAF) in 1956, then converted into an Aircraft Crash Rescue Vehicle in 1959. 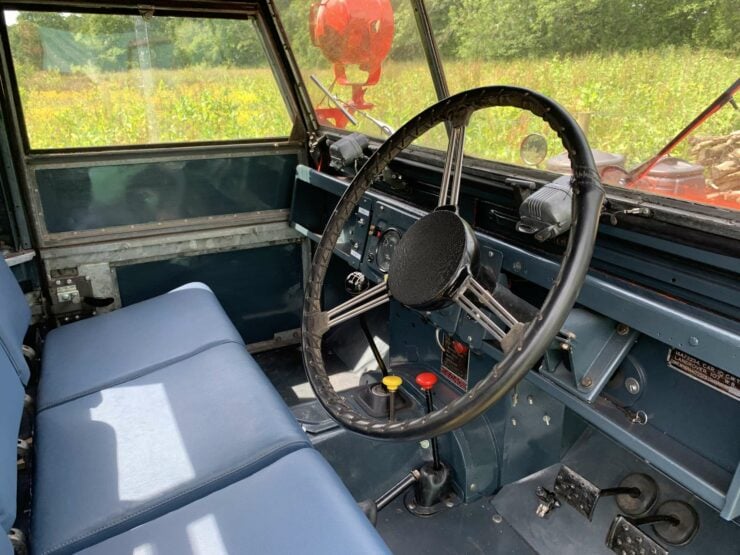 The interior of the Series Land Rovers is spartan to say the least, but this has made them ideal for both agricultural and military use.

After its conversion it then went to work with the Marshall Aerospace and Defence Group, then called Marshall of Cambridge, who worked with the RAF on many post-WWII aircraft conversion and modification projects.

A couple of years ago the vehicle found its way into the possession of a lifelong Land Rover enthusiast who completed a full restoration back to its correct and original RAF rescue configuration. 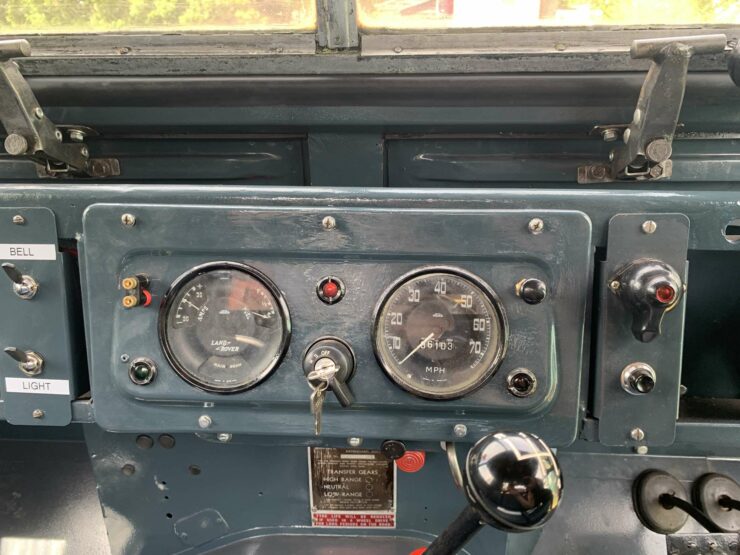 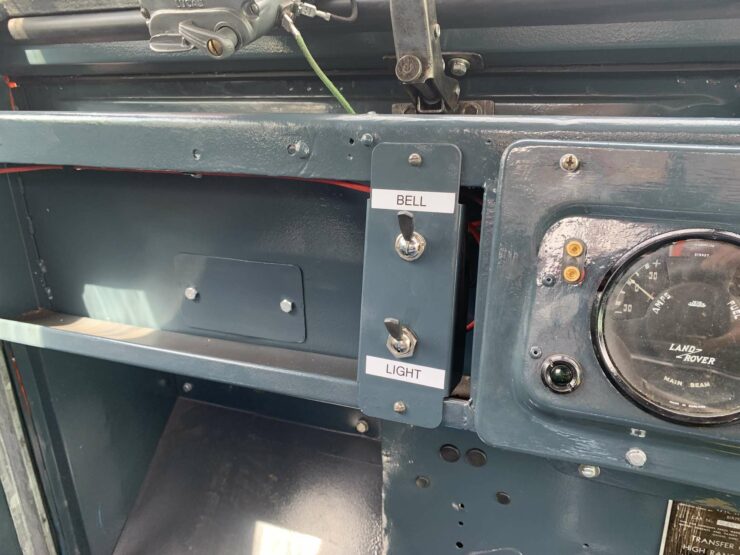 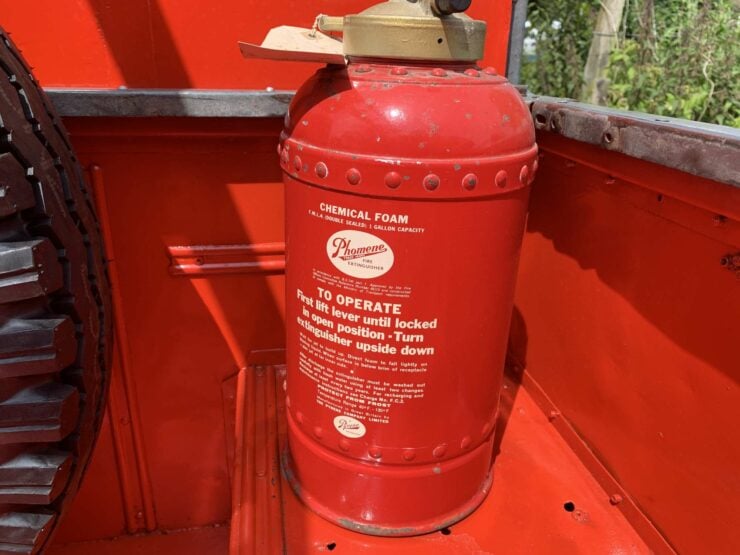 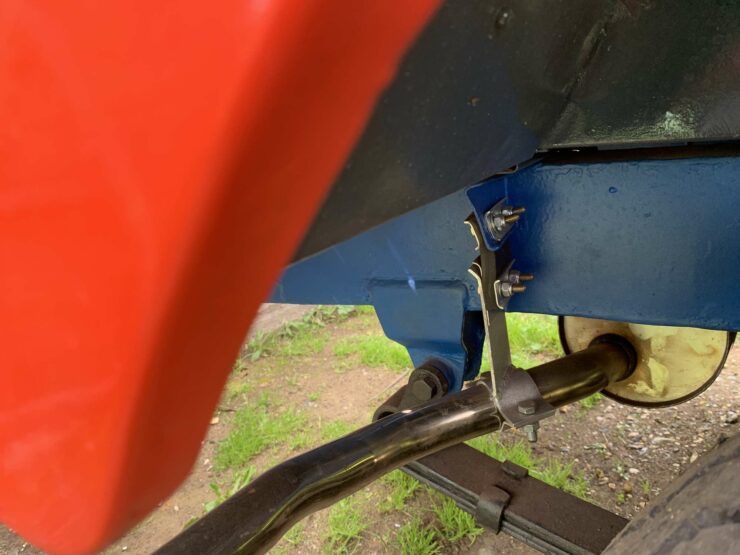 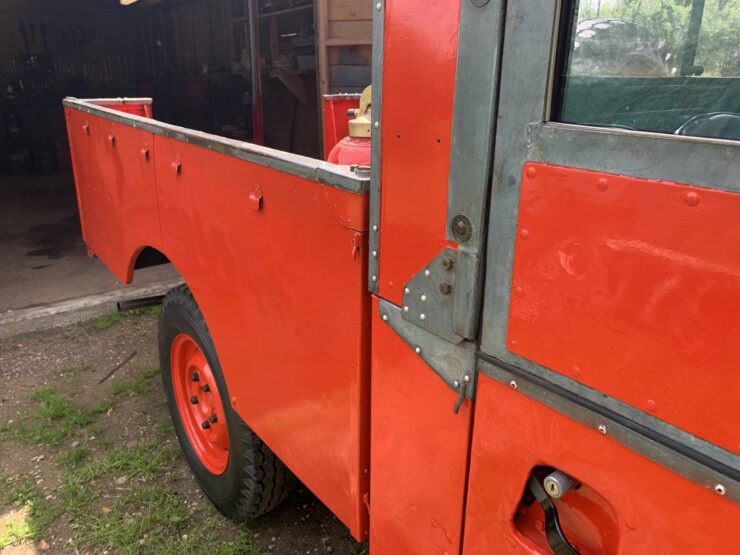 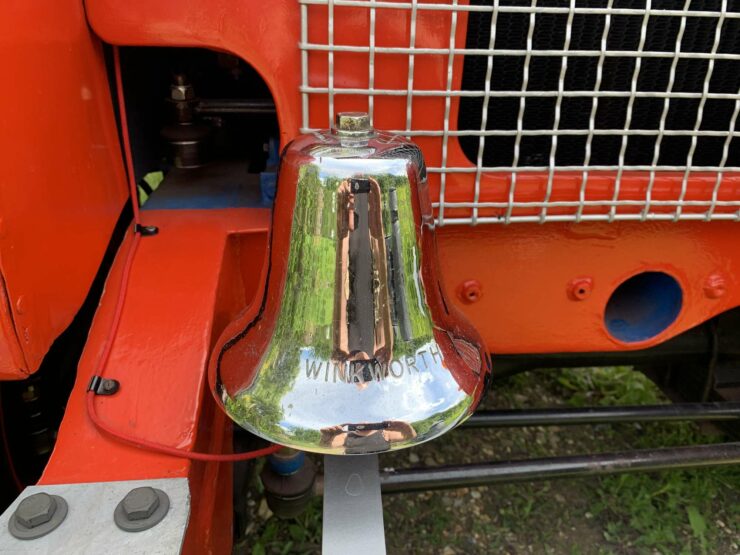 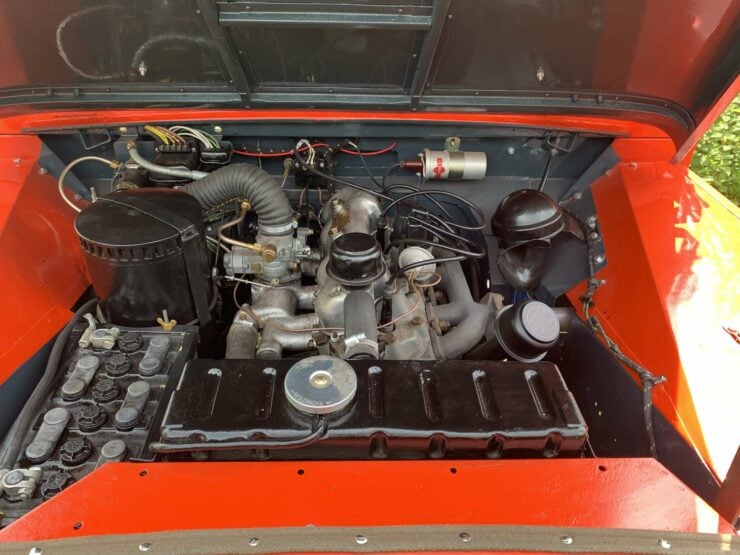