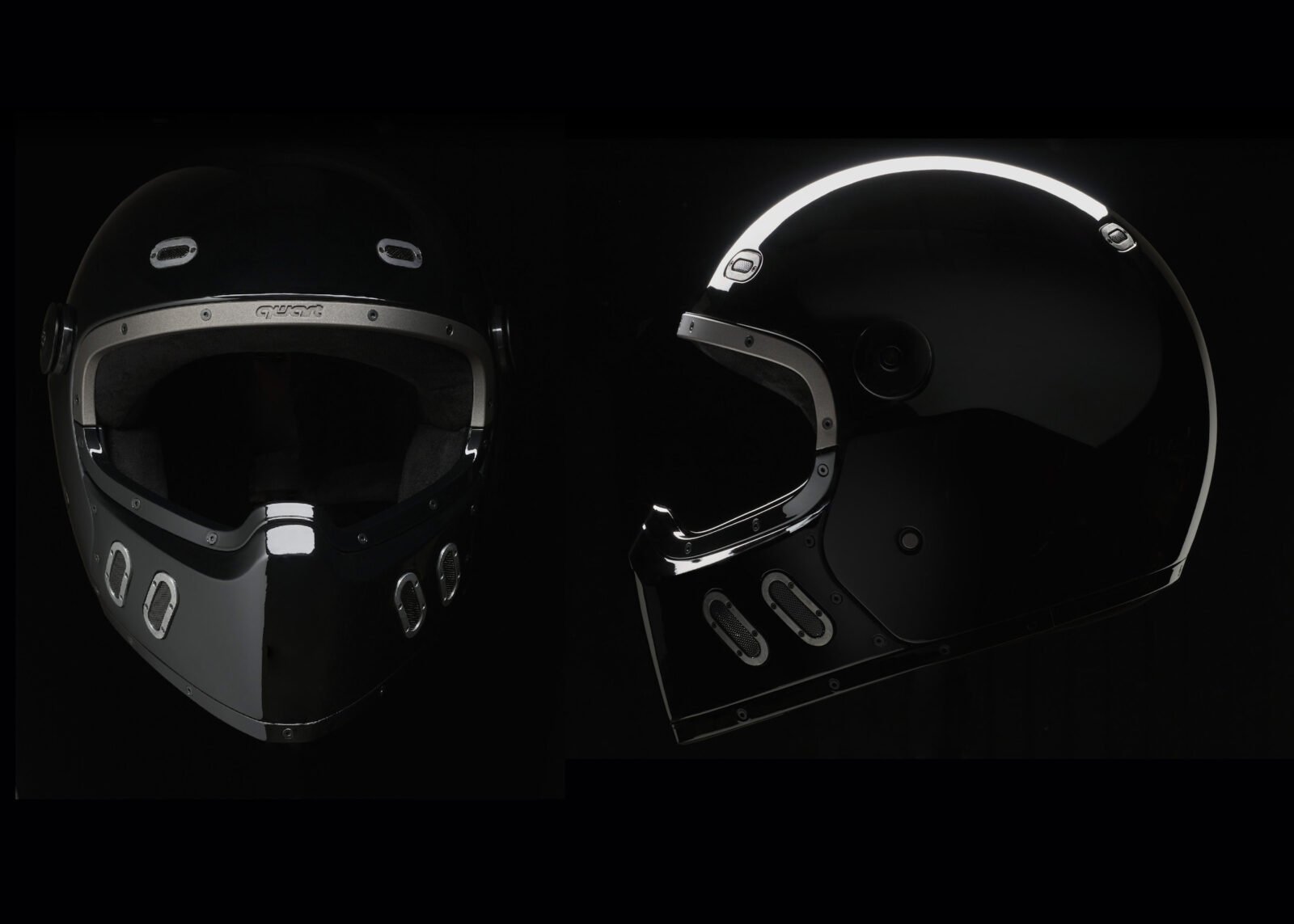 The Qwart Phoenix is a new, modular motorcycle helmet from Qwart – a European company based in the South of France. Each helmet has a full grade 8 carbon fiber shell with a double density EPS impact absorbing liner that meets or exceeds the ECE R22-05 helmet safety certification standard.

There are two main versions of the Qwart Phoenix, the “Slick” and the “Std”. The former has no visor fitted for those who want to use goggles or ride with an open eye port, and the latter has a built in flip-up polycarbonate visor. Both the Slick and the Std have a carbon fiber trellis chinbar for face protection, with a removable carbon fiber cover that can be swapped out for other colors.

The EPS liner contains a series of hidden channels for airflow that are linked to external ports – allowing airflow across the wearers head to keep them cool. The chin bar also contains twin vents on either side, to keep fresh air flowing into the nose/mouth area and to assist with helmet demisting.

The most significant design feature of the Qwart Phoenix is its modular nature. Designer Xavier Marigo spent 5 years designing and prototyping the helmet, taking great care to ensure that parts are owner replaceable.

You can swap out (almost) every element of the helmet and replace it with aftermarket parts in different colors – this allows riders to match their helmets to their bikes (and/or gear), and it allows them to change up the look of their helmet with nothing more than an Allen key (also known as a Hex key).

Once you have your Qwart you’re able to order the custom trim and vents from your local (or internet) distributor, and the helmet’s removable lining can also be replaced by the owner – in a variety of colors and materials. 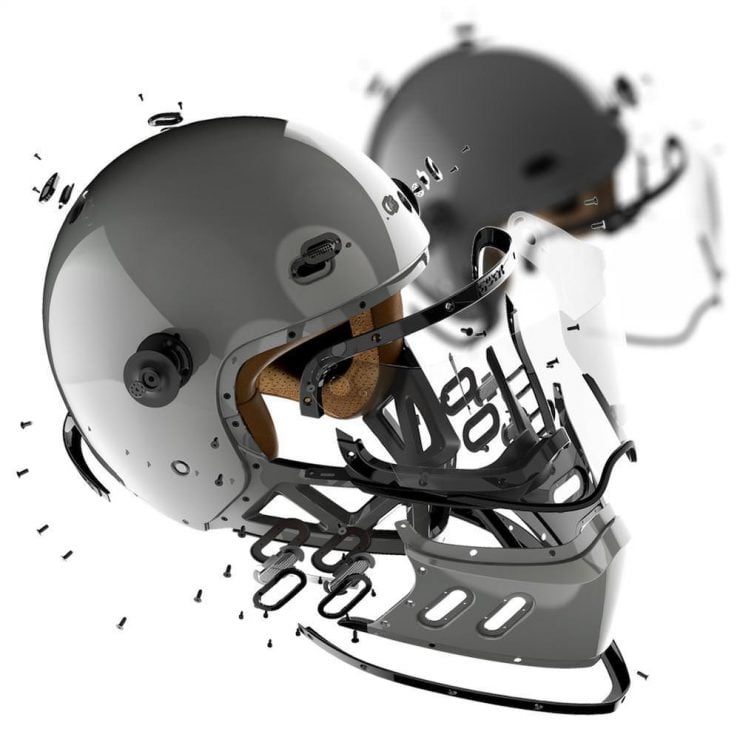 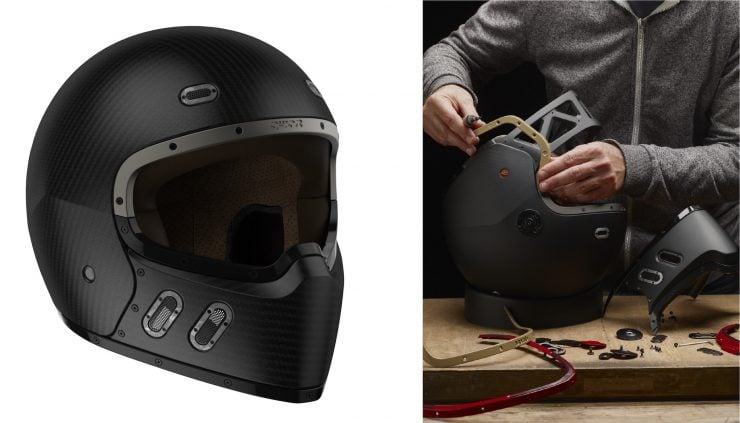 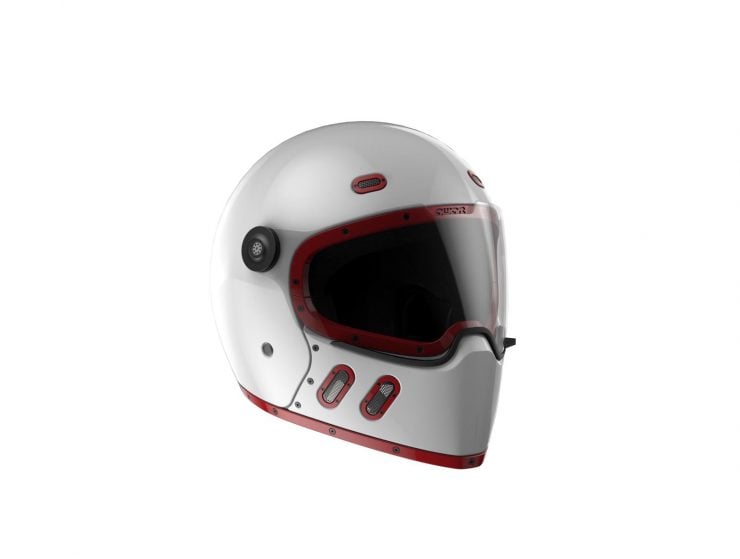 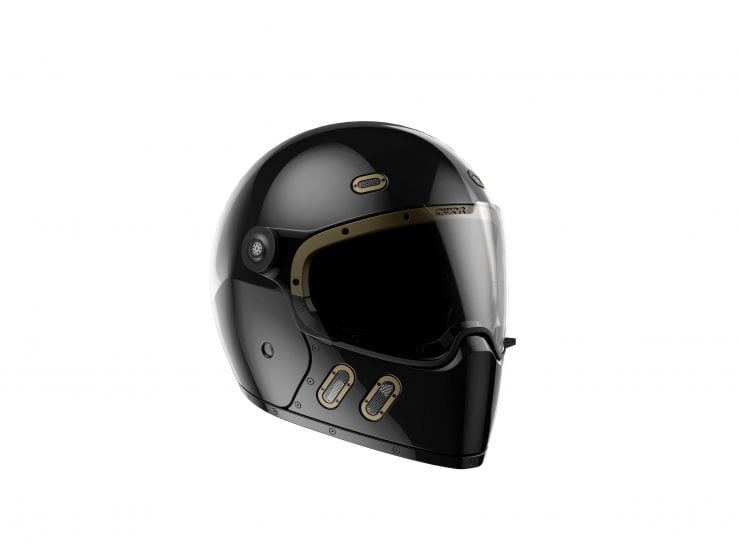 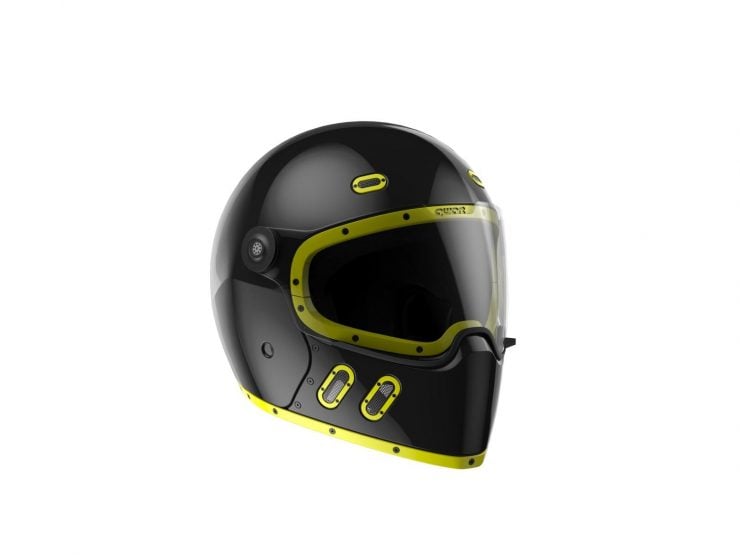 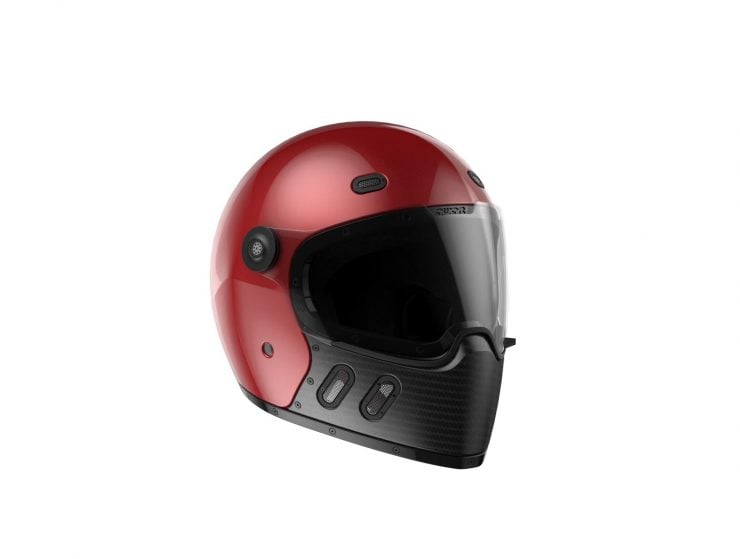 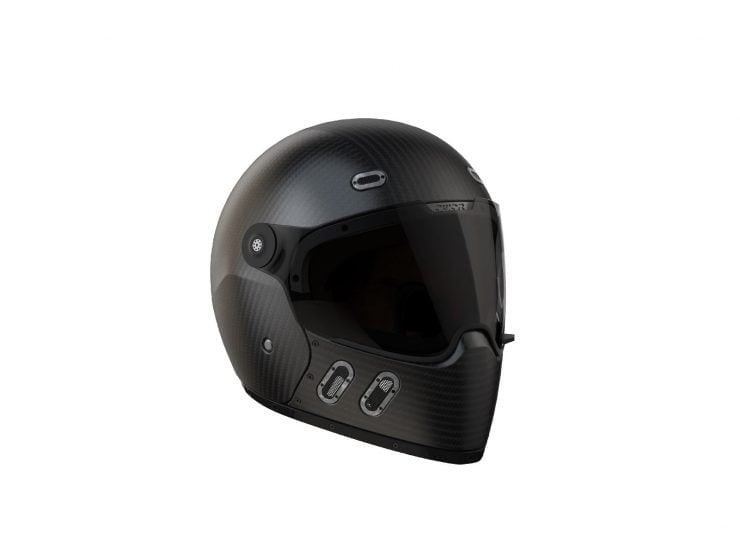 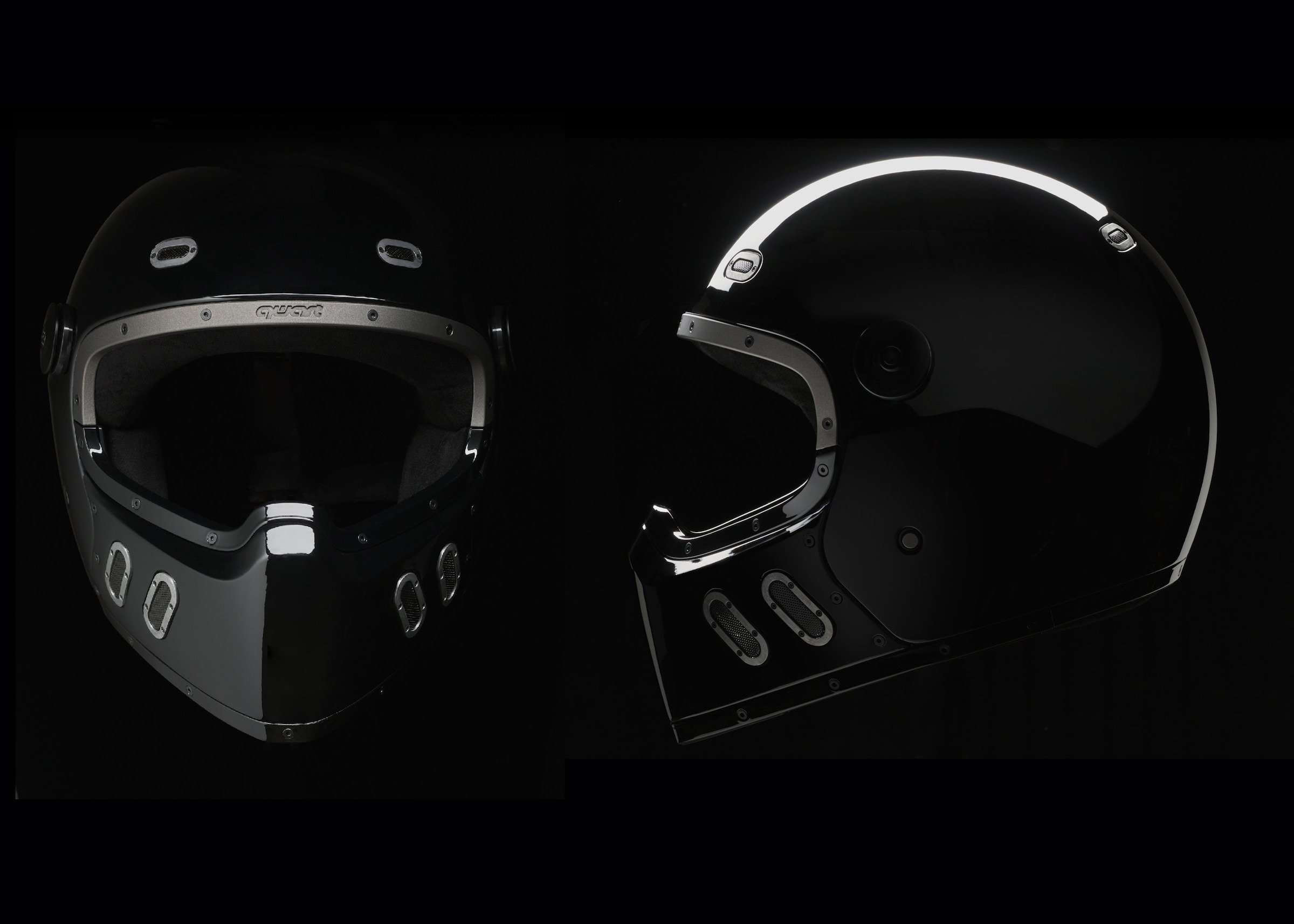