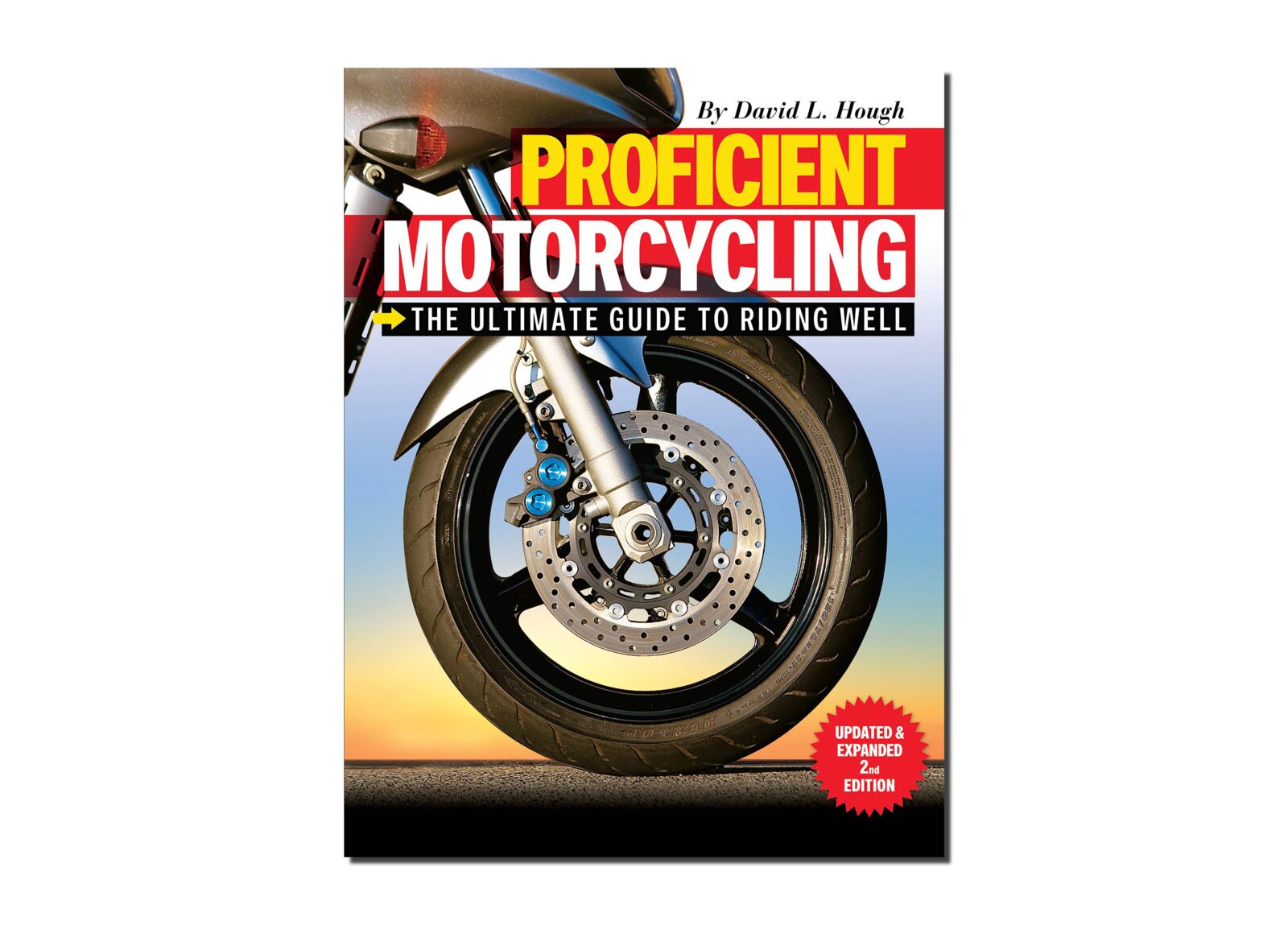 In the first few months of 2021 many parts of the world have recorded a surprising increase in motorcycle accidents, no one knows why but the leading theory is that riders are rusty from many months in lockdown.

I’m sure there’s more to it than that, but as any seasoned rider will tell you, one of the most important things you can do to stay safe on the road is invest time and money into improving your own skill level.

That’s where this book comes in, it’s one of the most highly rated motorcycle books in the world and it’s 100% focussed on helping motorcyclists become better overall riders – whether you’re a beginner or an old salt with decades of experience in the saddle.

Many of us have a motorcycle skill set that resembles Swiss cheese, we might be strong in some areas and weak in others. What renowned motorcycling expert David L. Hough does with this book is fill in those gaps, making the reader a better rider who is hopefully less likely to become one of those tragic statistics.

This is the updated and expanded second edition of the book that was released in 2013, and the original was released back in 2000. In the years since it’s become the number one book in motorcycle safety worldwide, and you’ll find well-worn copies on the shelves of experienced riders all over the world. 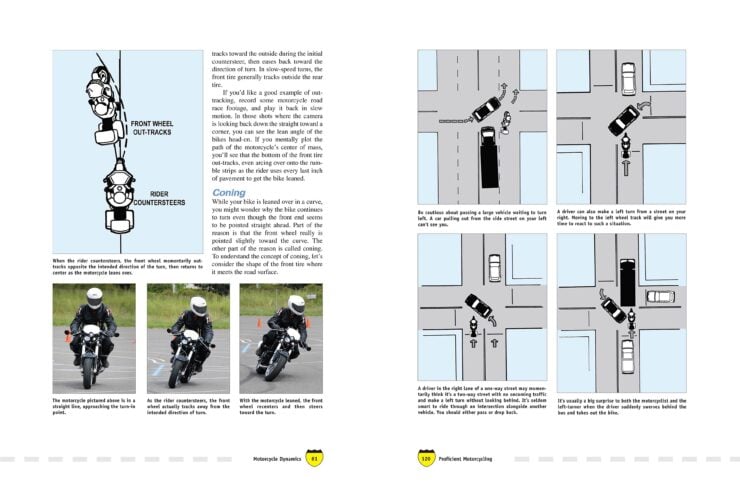 The top-selling motorcycling book of the decade, Proficient Motorcycling zooms back into stores in this updated, expanded, and colorfully illustrated new edition. With easy-to-understand instructions and diagrams, nationally renowned motorcycling expert David L. Hough lays out a clear course for novice and experienced bikers alike who want to sharpen their handling skills for a safer, more enjoyable ride.

Do you want to blast around those twisty mountain roads, ride through miles of desert, or go on a weekend-long group ride? Or do you want to commute to work on your motorcycle and learn how to handle aggressive drivers and construction zones? Whatever your goals, and whether you’re riding a bike for the first time or are a seasoned road warrior, this lively manual is a must-have resource on how to improve your skills and get safely to your destination. If you bought the first edition of Proficient Motorcycling, you’ll find many more valuable tips in the new and revised content of this second edition.

David L. Hough is a longtime motorcyclist and journalist. He began motorcycling as a means of commuting to work. He is the author of numerous articles, columns, and books. In 2009 he was inducted into the Motorcycle Hall of Fame. 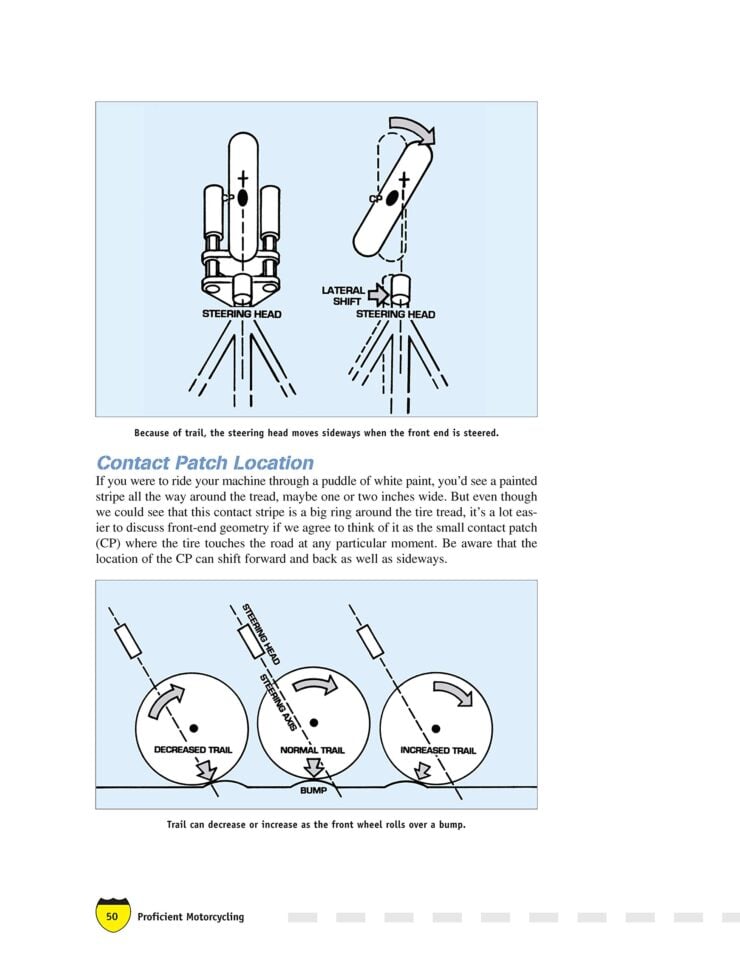