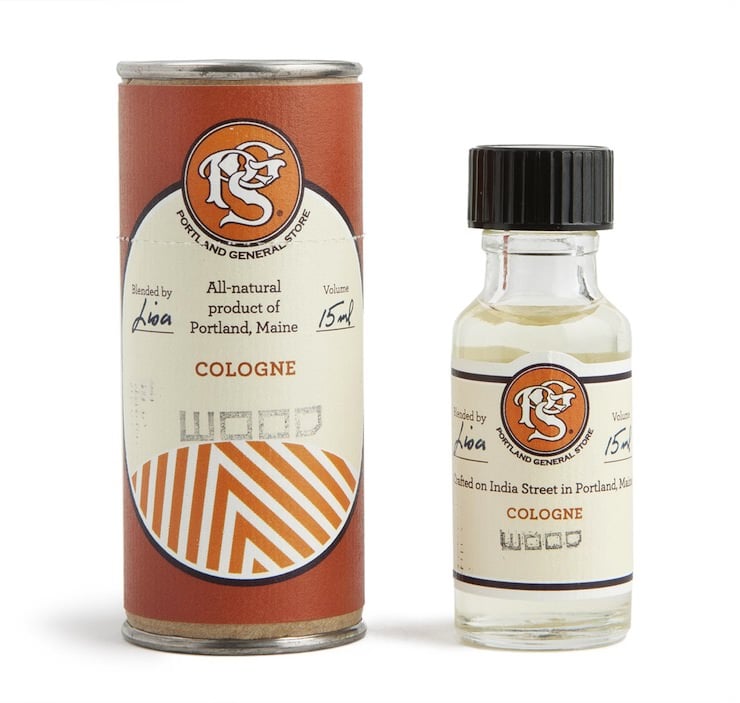 The Portland General Store produces small batches of cologne by hand using only natural ingredients, this significantly reduces the chance of having your mass-produced Issey Miyake trigger Pavlovian flashbacks in your girlfriend’s mind to that guy she dated in college who wore the same scent and now does some appallingly likeable charity work with Habitat for Humanity. Or perhaps that scenario only applies to me.

Each 15ml bottle contains notes of cedar, with hints of lime, vetiver grass, brisk spruce, and aromatic hiba wood. In other words, it smells manly and kind of woody. In a good way. 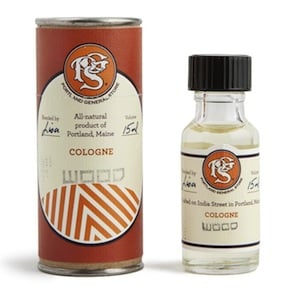