The 1983 Daytona 200 was supposed to be the last Daytona outing for “King” Kenny Roberts, he’d been talking about maybe retiring and many considered it a sure thing that 1983 would be his final season. It wasn’t. And this race had a lot to do with it.

I’m not going to say anymore as I don’t want to ruin it for those of you that haven’t seen it, the full race is 52:46 long so if you have an hour to spare go grab yourself a coffee and hit play. You’ll be glad you did. 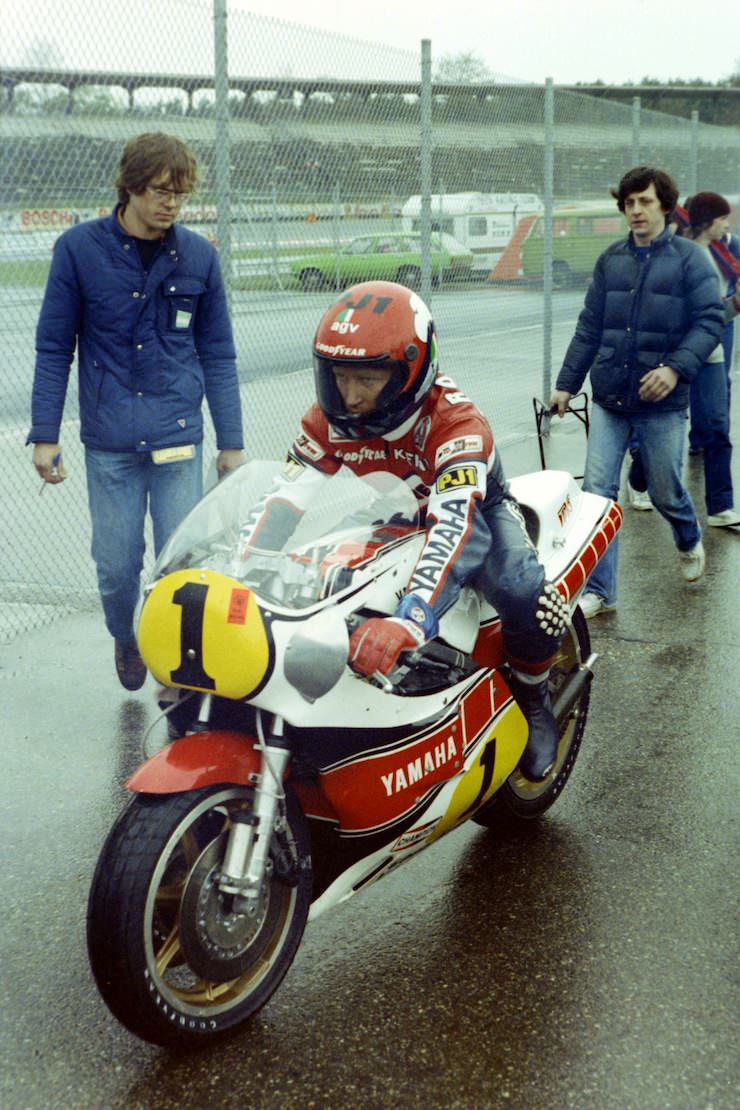 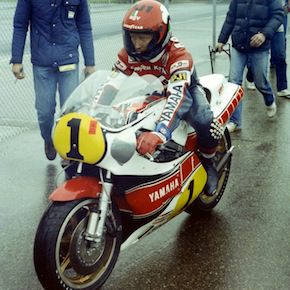