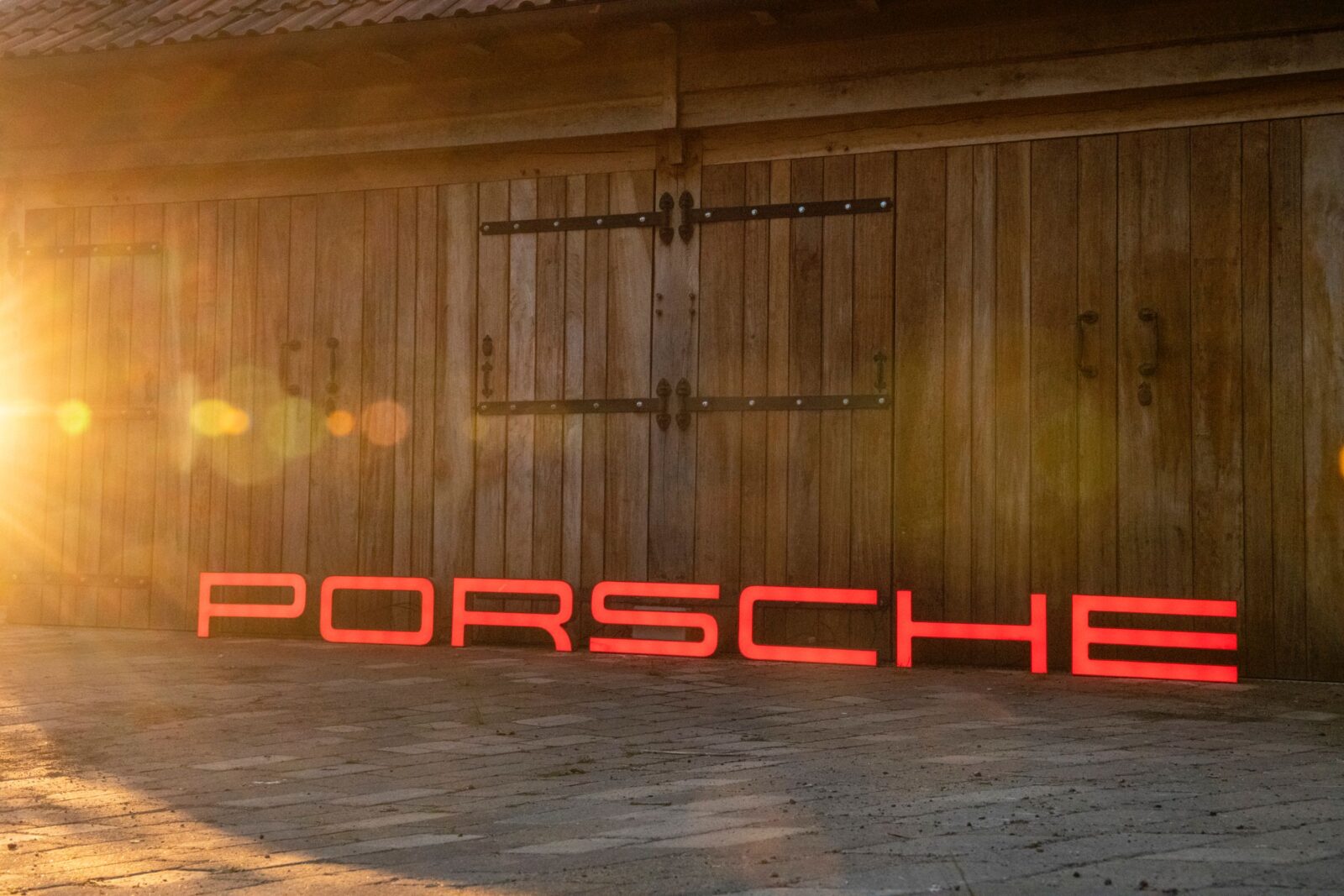 This is a Porsche dealership sign featuring the German automaker’s famous logo, it’s illuminated by long-lasting LEDs and the letters measure in at 31cm tall (12.2 inches) each. The sign measures 4.3 meters wide with all the letters together, which works out to 14.1 feet.

Porsche remains one of the best-known and most important sports car manufacturers in the world, a title they’ve enjoyed since the 1950s.

The font used in Porsche’s logo, including on this sign, was created in the 1950s by Erich Strenger, a graphic designer from Stuttgart who worked freelance for Porsche from 1951 well into the 1980s. 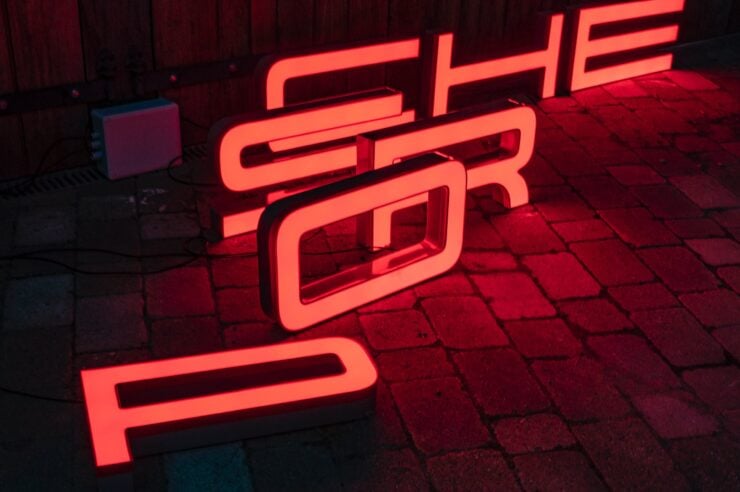 Erich Strenger’s “Porsche Franklin Gothic” has been remarkably timeless, still looking just as modern today as when it was first unveiled back in the early 1950s.

It would be Strenger who created the sans serif “Porsche Franklin Gothic” font that makes up the logo, and this font has only received very minor updates twice in the years since – changes so subtle they’re invisible to most.

This sign is now being offered for sale via Collecting Cars in an online auction, at the time of writing there’s just a day or so left to bid. If you’d like to read more about it or register to bid you can click here to visit the listing. 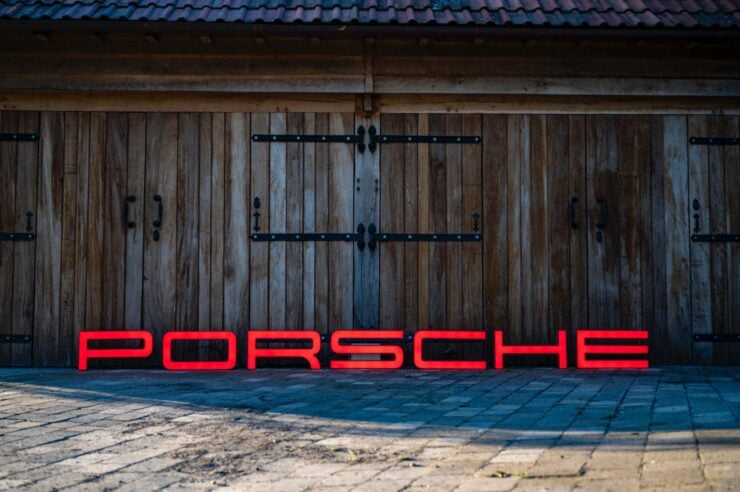 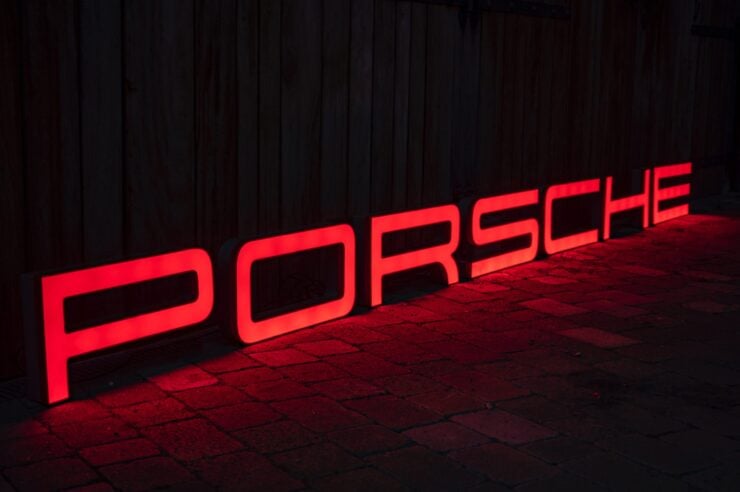