The Porsche 911 RSR In The Lobby 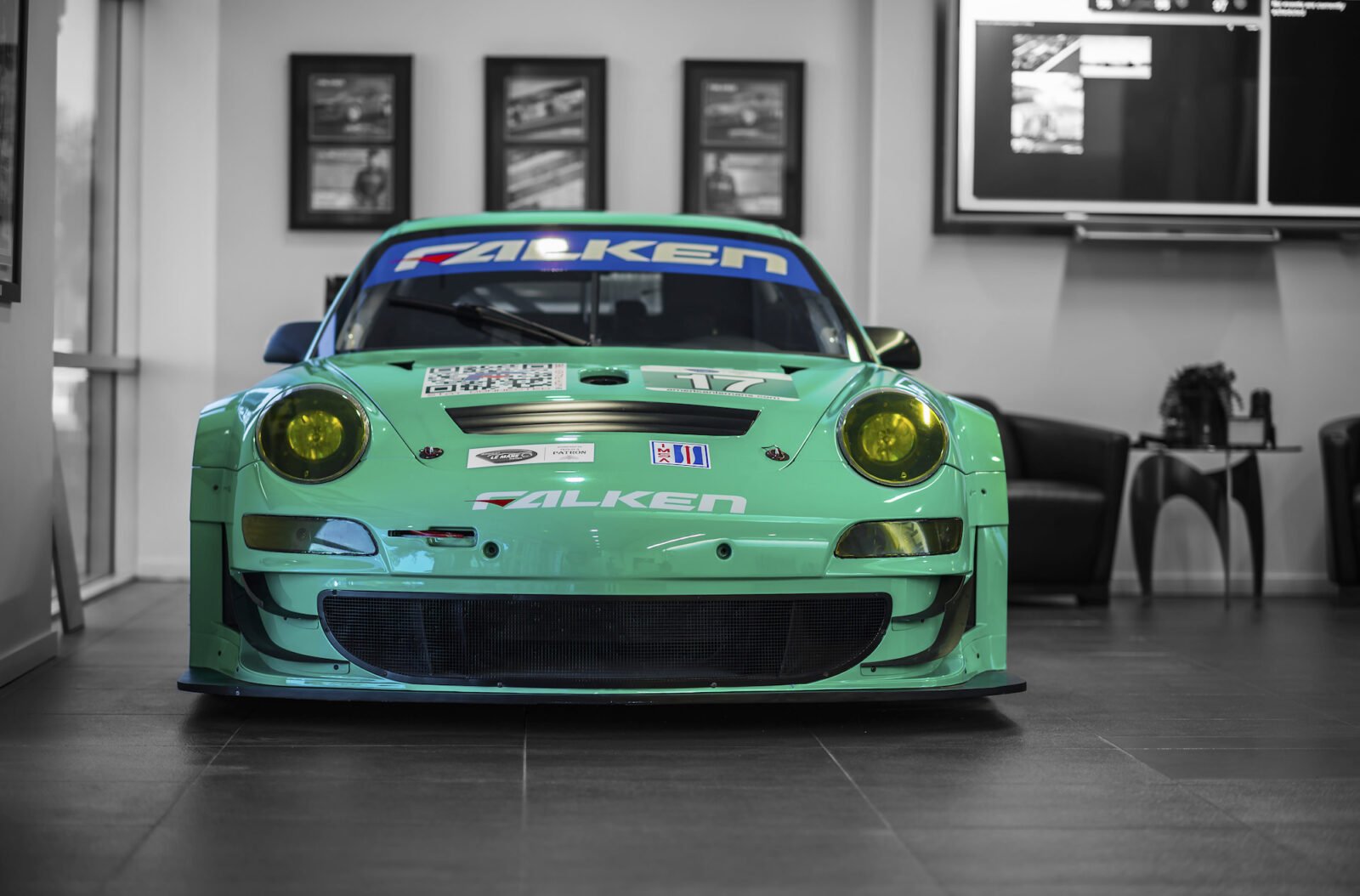 In 2013 at the Grand Prix of Baltimore the 911 RSR belonging to Team Falken Tire was wrecked beyond repair coming off the start line. It was a disaster for the team and left them without a chassis to compete with at the Petit Le Mans – which was due to be held just 5 weeks later.

The team decided to bring an old 2010 Porsche 911 RSR out of retirement, recommission it and campaign it at the Petit Le Mans despite the fact that they would be at a notable disadvantage against their rivals, who would be running quicker 2013-spec machinery.

The decommissioned RSR was sitting in the lobby of a Walker Racing Shop in Indianapolis, its fluids had been drained, its battery removed and it was little more than a display piece for customers coming through the store. In the longer term it would probably have been sold off to a collector or amateur racer, likely fetching a premium because of its twin race victories in 2011 at the Mid-Ohio Sports Car Challenge and the 2011 Grand Prix of Baltimore.

Once it had been decided to recommission the 997-based RSR the engineers spent a hurried few weeks preparing it, testing it and running it through its paces ahead of the October 6th start of the Petit Le Mans. No one at the team had high hopes for their chances of finishing up near the sharp end of the grid, despite its 450hp flat-6, the car was now 3 years behind on development – an eternity in the world of motor racing.

The competition in the GT Class is fierce, the RSR would battle against cars like the Ferrari 458 Italia GT2, the BMW Z4 GTE, the SRT Viper GTS-R and the Chevrolet Corvette C6.R. Despite the odds stacked against it the Team Falken Tire Porsche 911 GT3 RSR crossed the line less than 1 second ahead of their nearest class rival – giving drivers Bryan Sellers, Wolf Henzler and Nick Tandy a win that stunned the field, and ensuring that the retired 911 RSR from the shop lobby would go down in Petit Le Mans history. 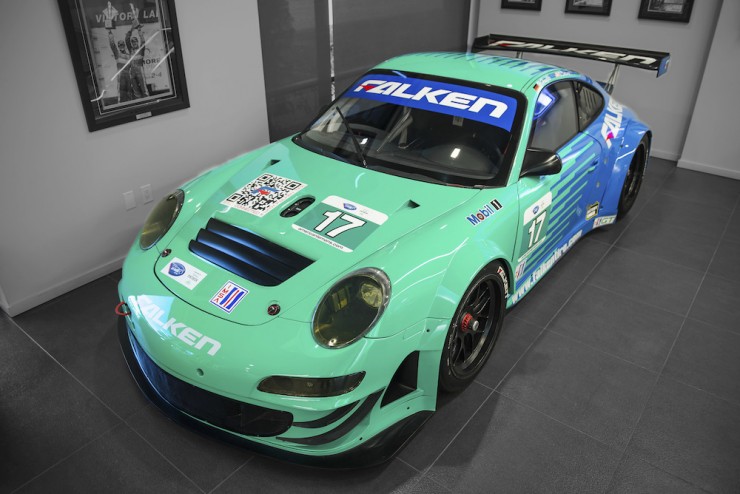 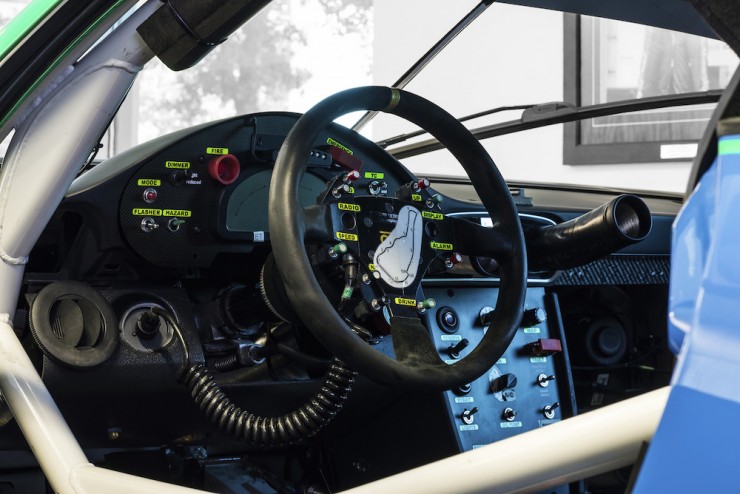 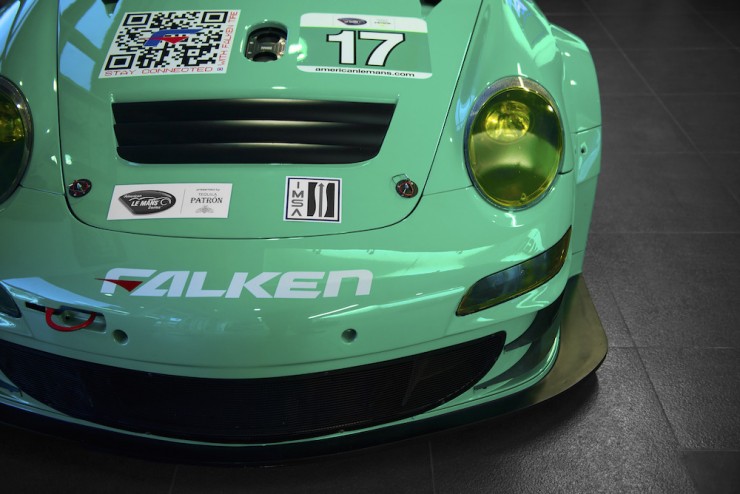 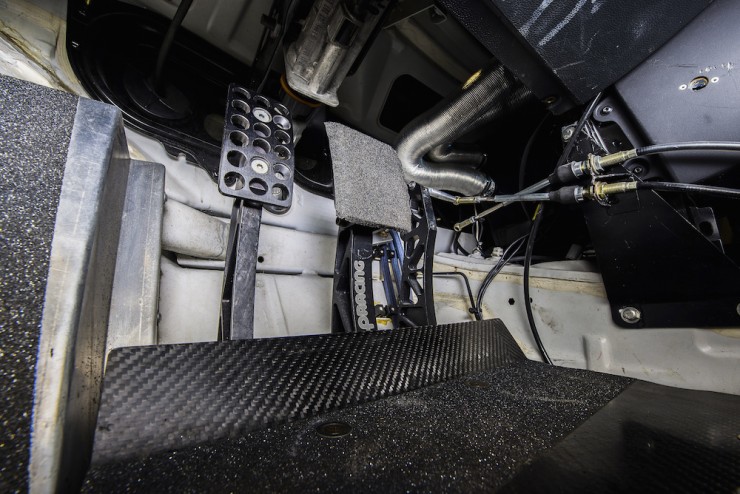 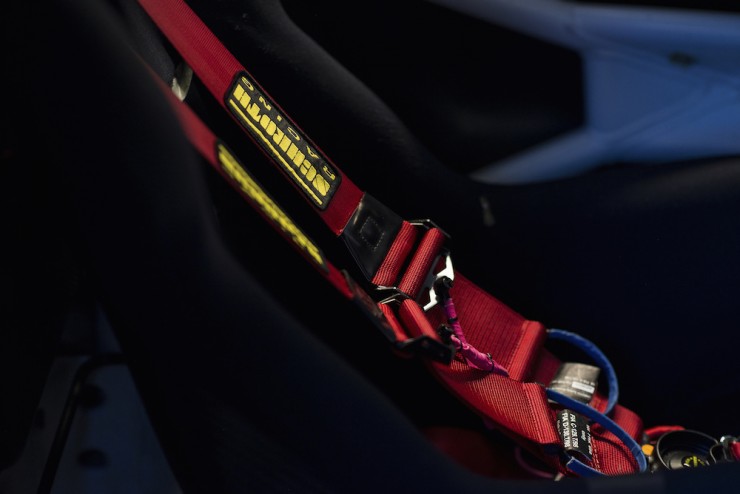 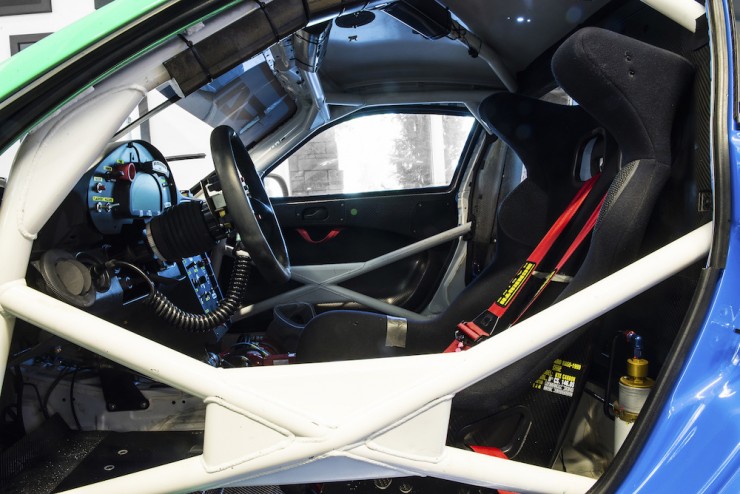 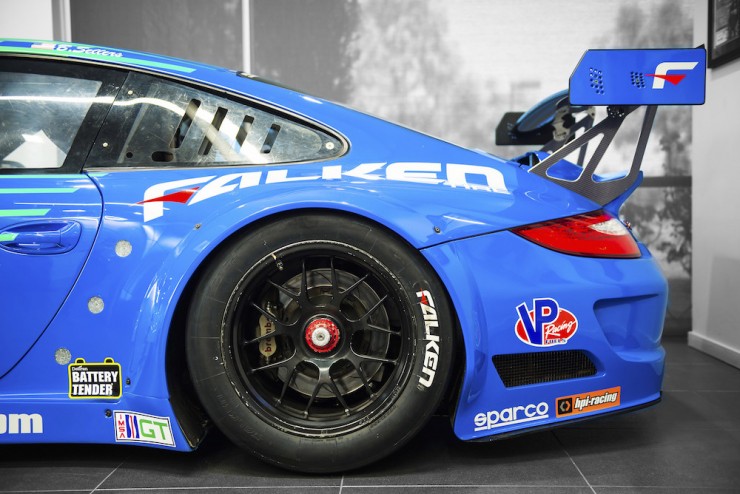 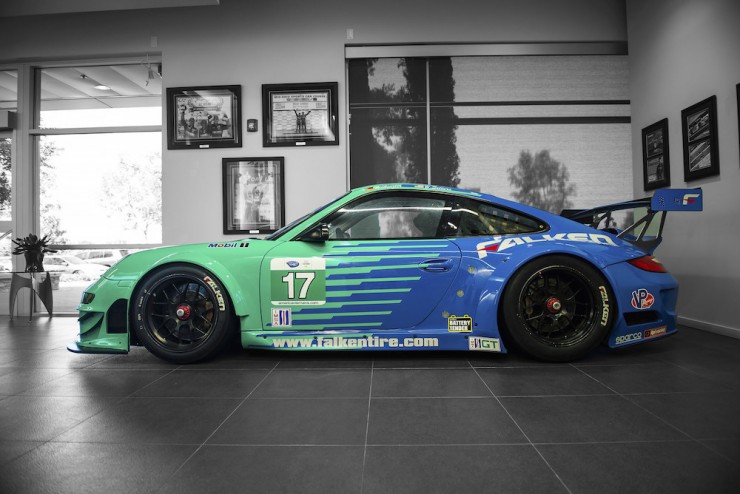 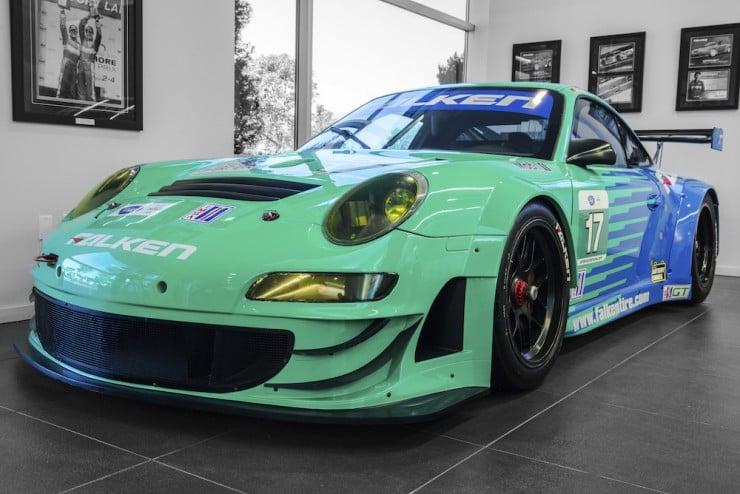 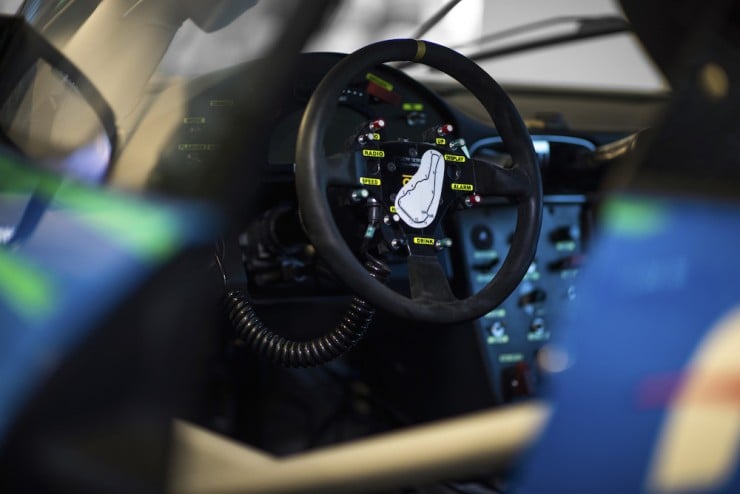 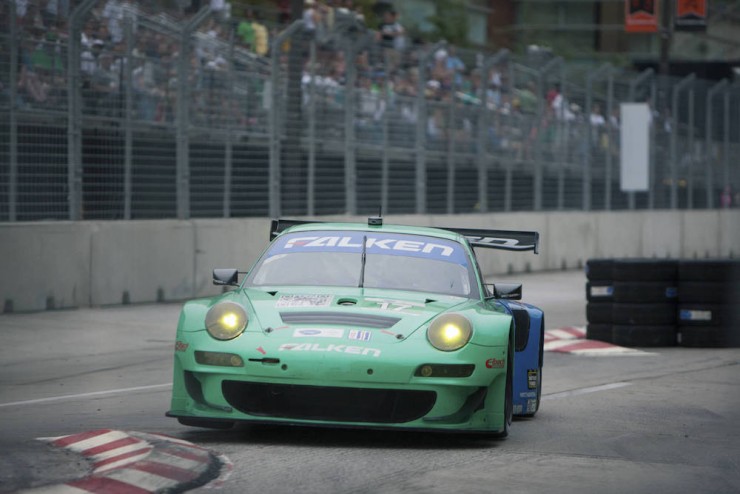 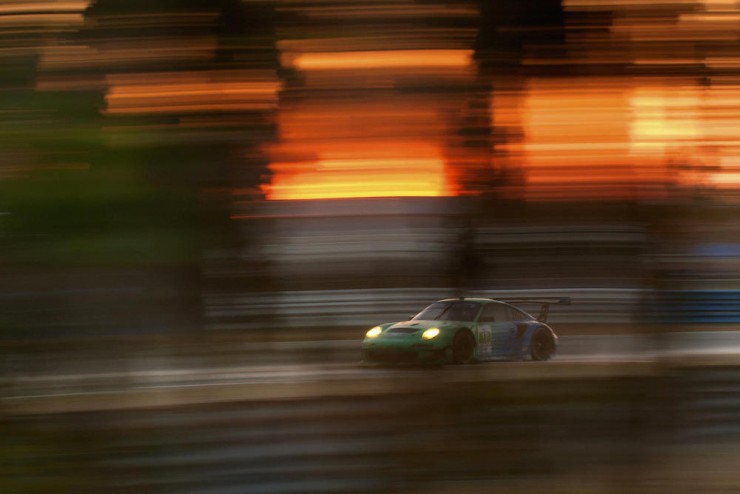 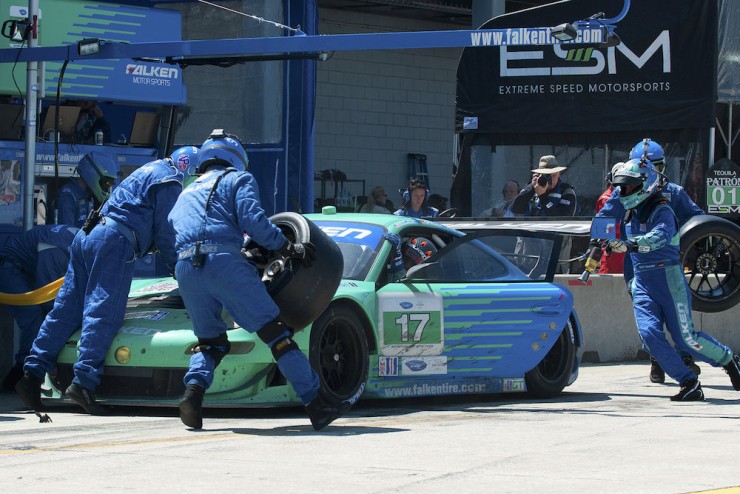 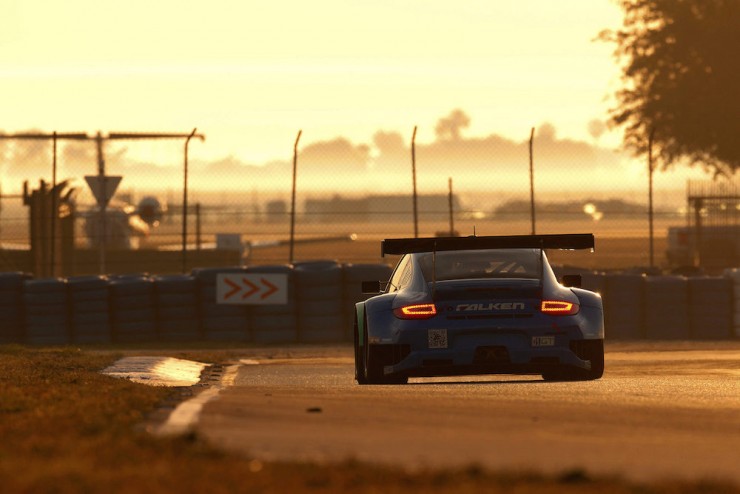 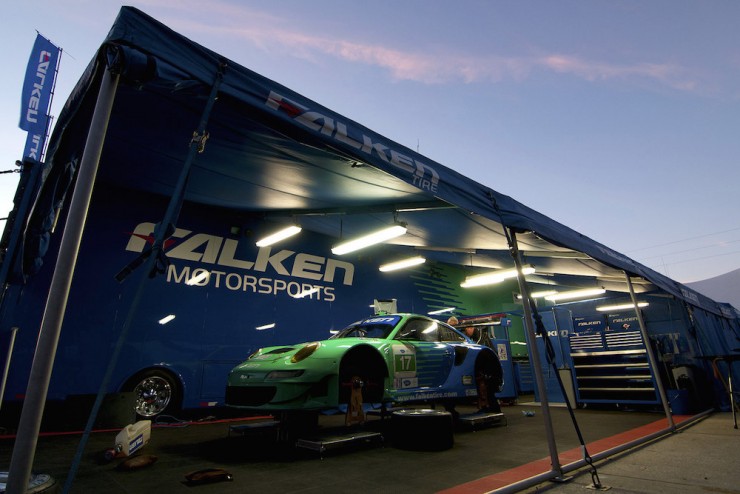 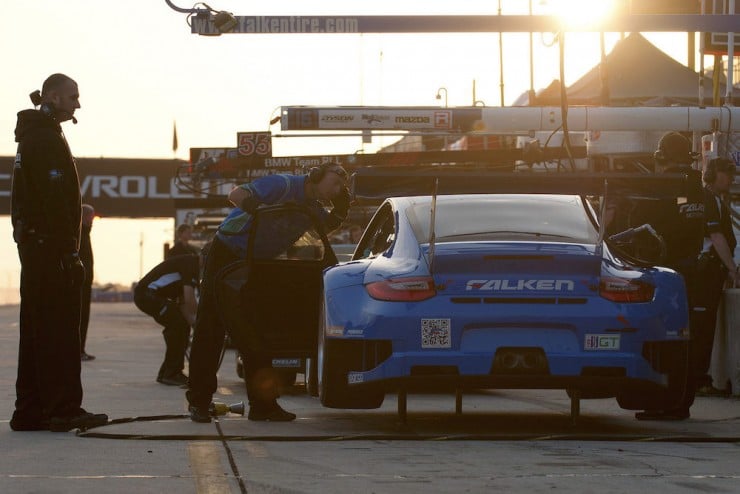 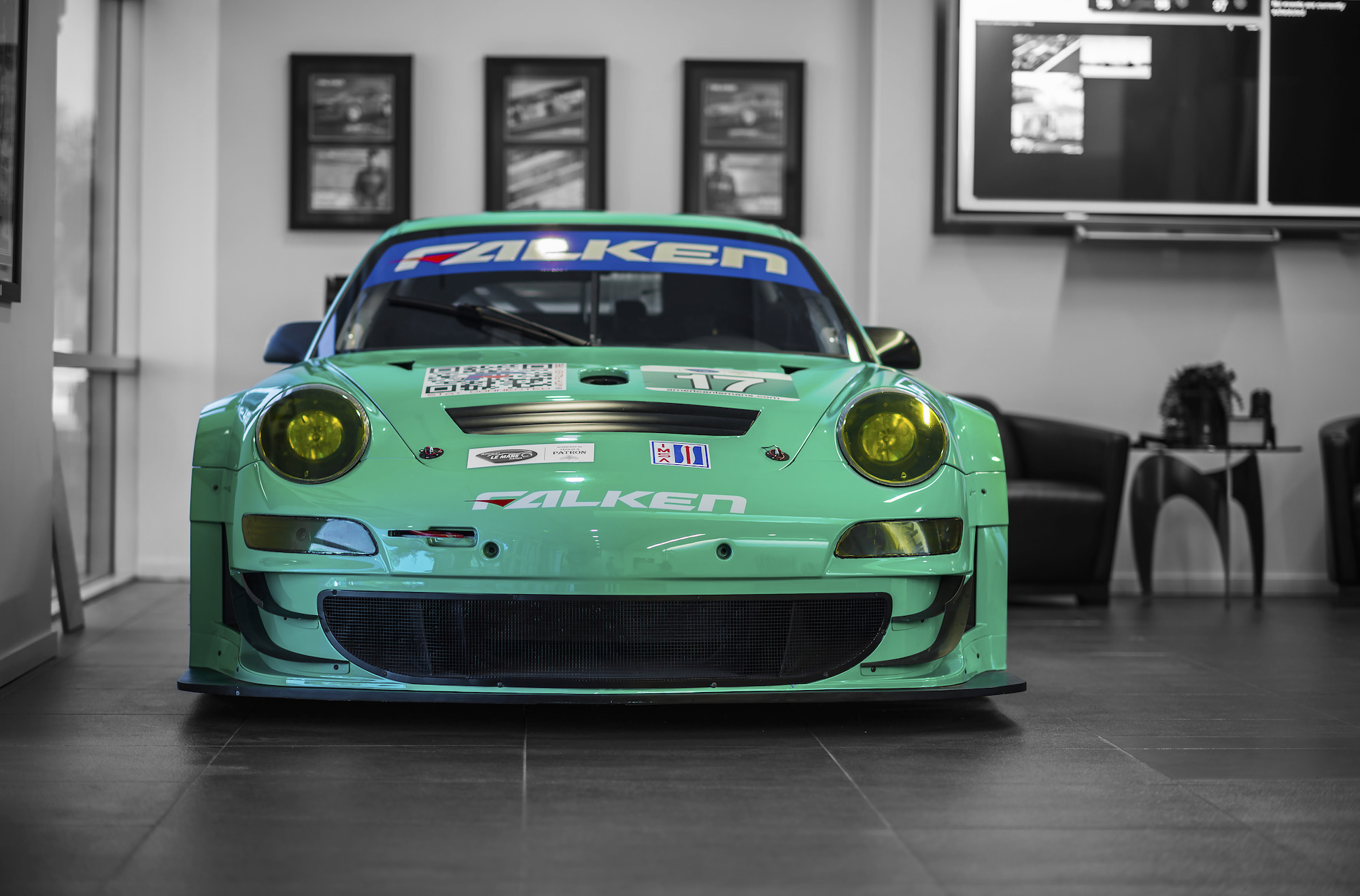