Work Khukri by Base Camp X 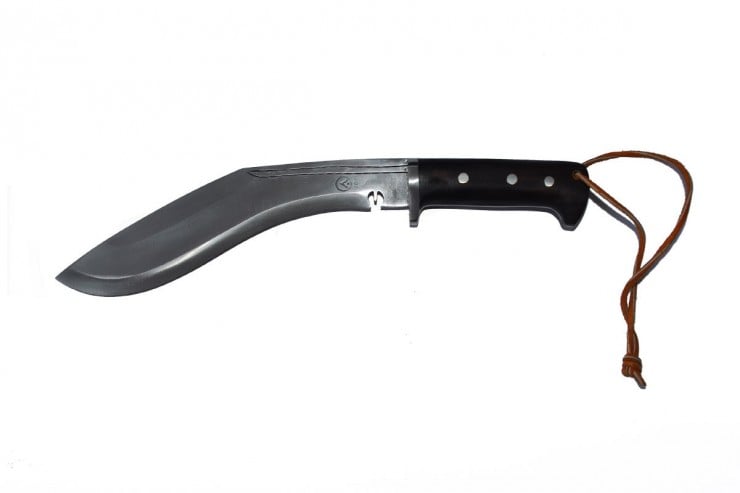 The Work Khukri by Base Camp X is a modern take on the ancient Khukri, a blade used by the Nepalese for hundreds of years for everything from chopping wood to warfare and everything in-between.

The Base Camp X Khukri has a 10″ hand-forged blade made from reclaimed high carbon steel and a 1/4″ width, meaning it’s solid enough to hack through anything you might come across out in the wilderness. 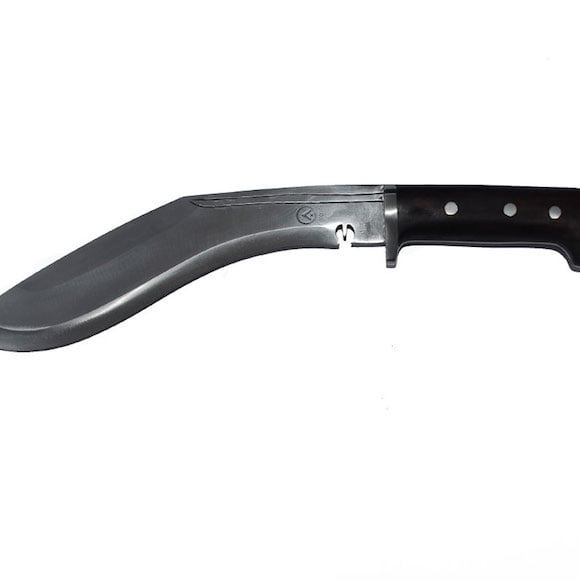