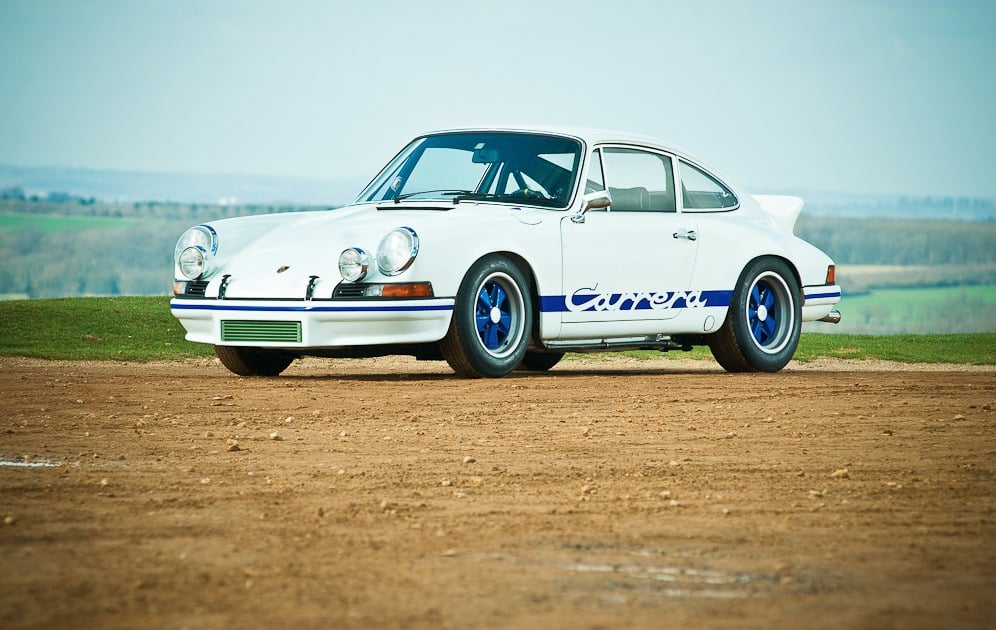 Considered by many to be the ultimate iteration of the 911, the Porsche 911 Carrera RS 2.7 Touring is without question, one of the most extreme super cars of the early 1970s.

The car was designed to be an improvement on the  2.4 Litre 911S, a car that was being trounced by BMW’s 1972 CSL. In order to reduce weight, Porsche stripped the car and rebuilt it using ultra-thin body panels and glass, then removed all sound-proofing. The Stuttgart engineers then added larger brakes and a larger fuel-injected 2,687cc engine producing 210+bhp.

This all new, red-blooded 911, went on to utterly dominate the 1973 European GT Championship with convincing wins at the Daytona 24-hours and Targa Florio.

This stunning example recently underwent a £110,000 restoration at the hands of a Swiss Porsche specialist, it’s coming up for auction at The Spring Sale, run by Silverstone Auctions on the 16th May 2012. They estimate the price of the 911 at £190,000 – 210,000, which is about as much as you’ll get for 6 kidneys on the international black-market. 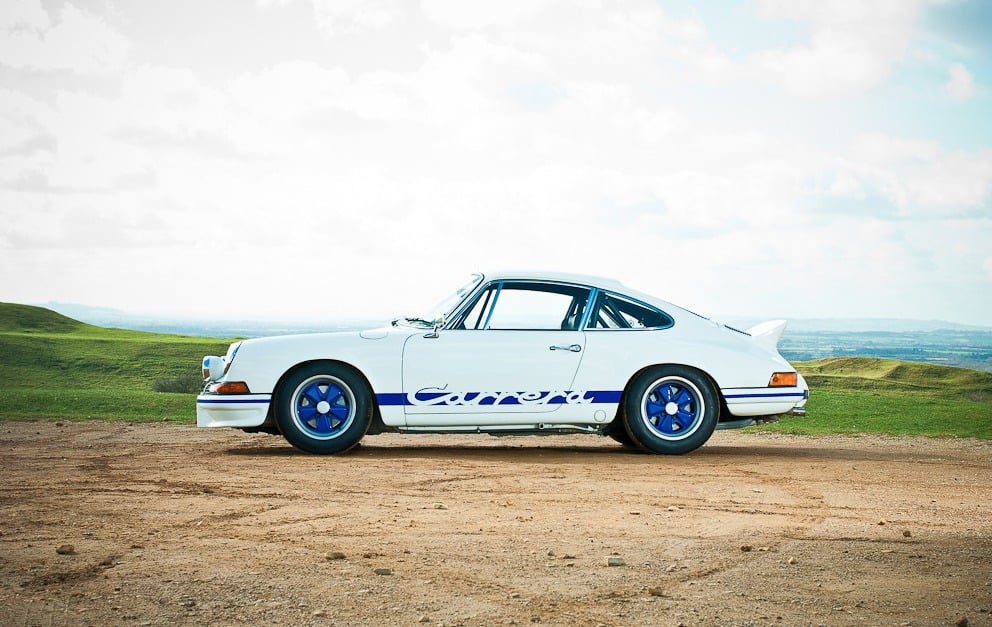 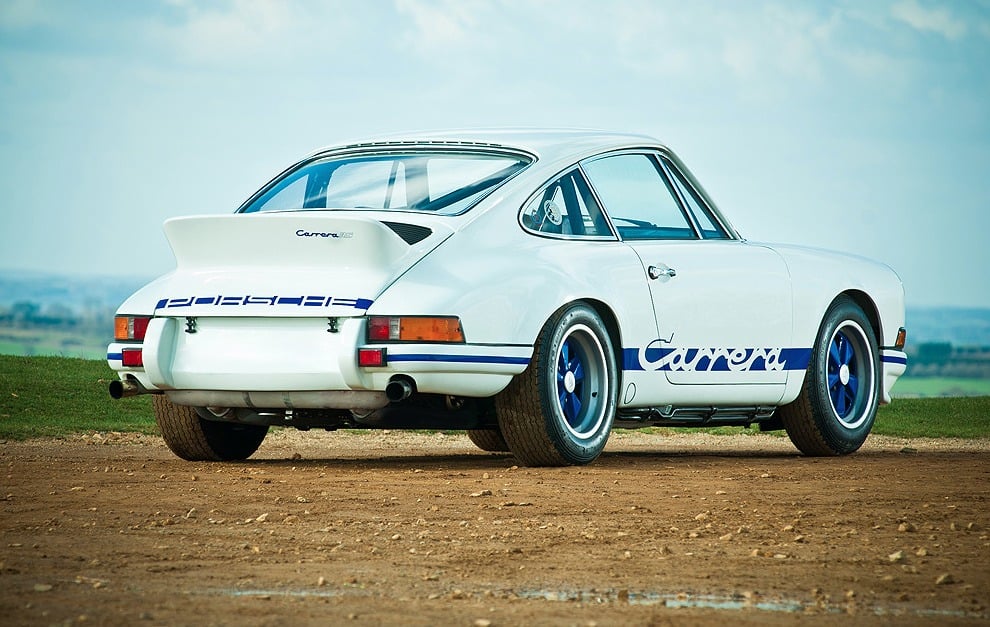 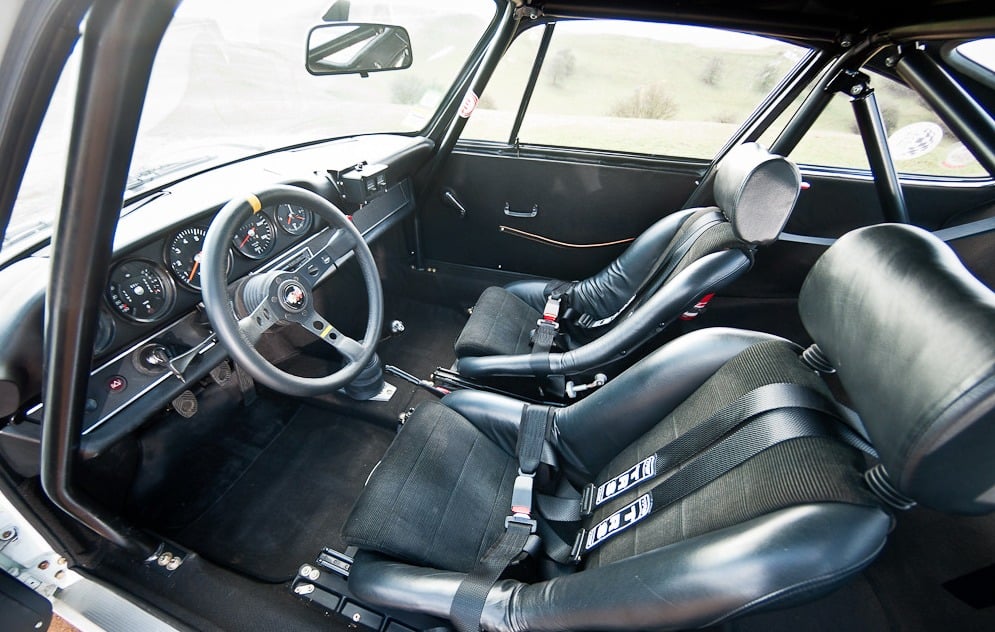 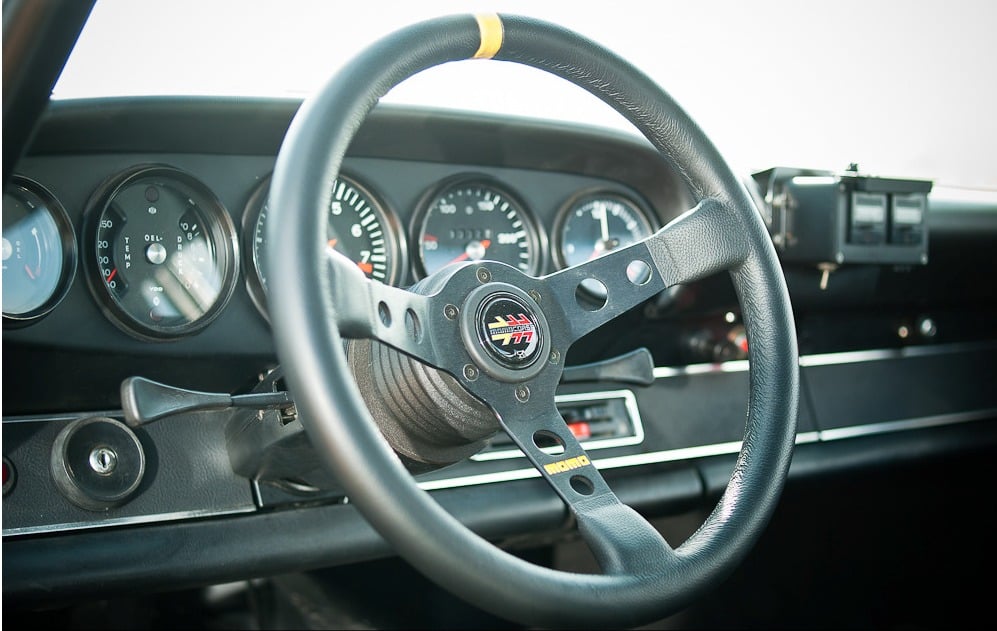 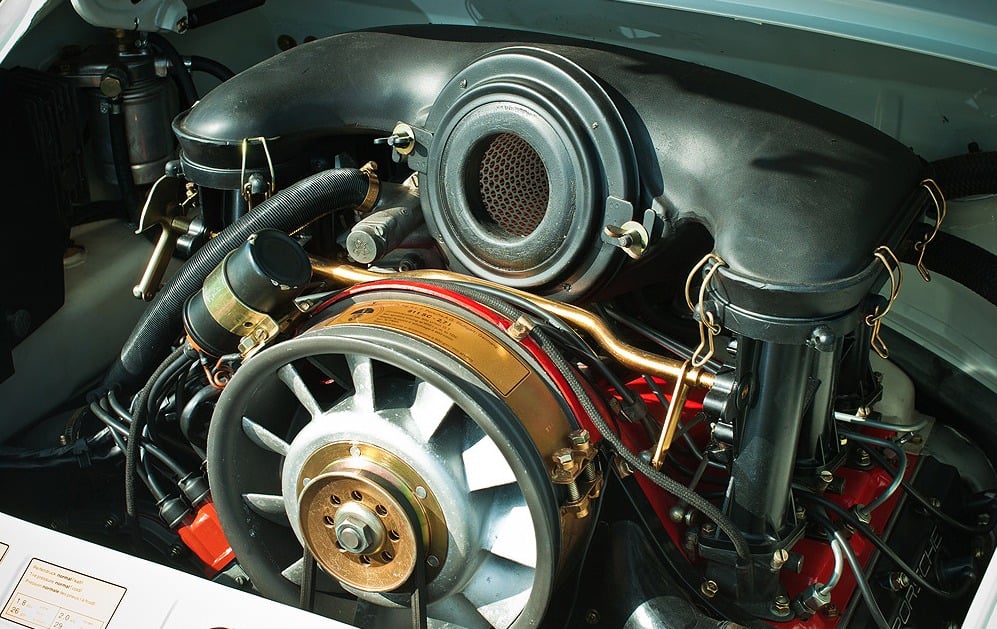 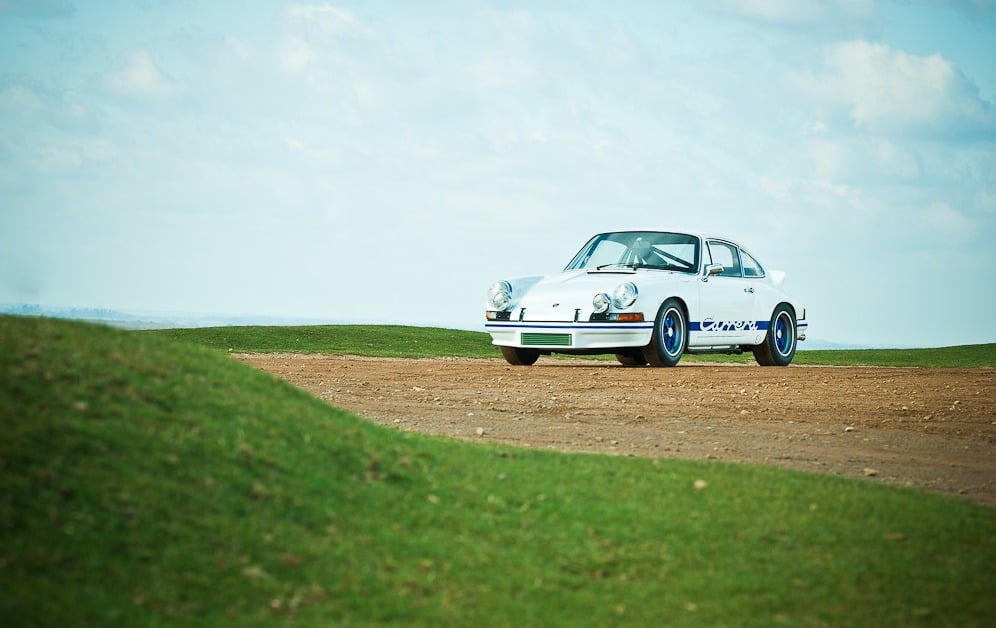