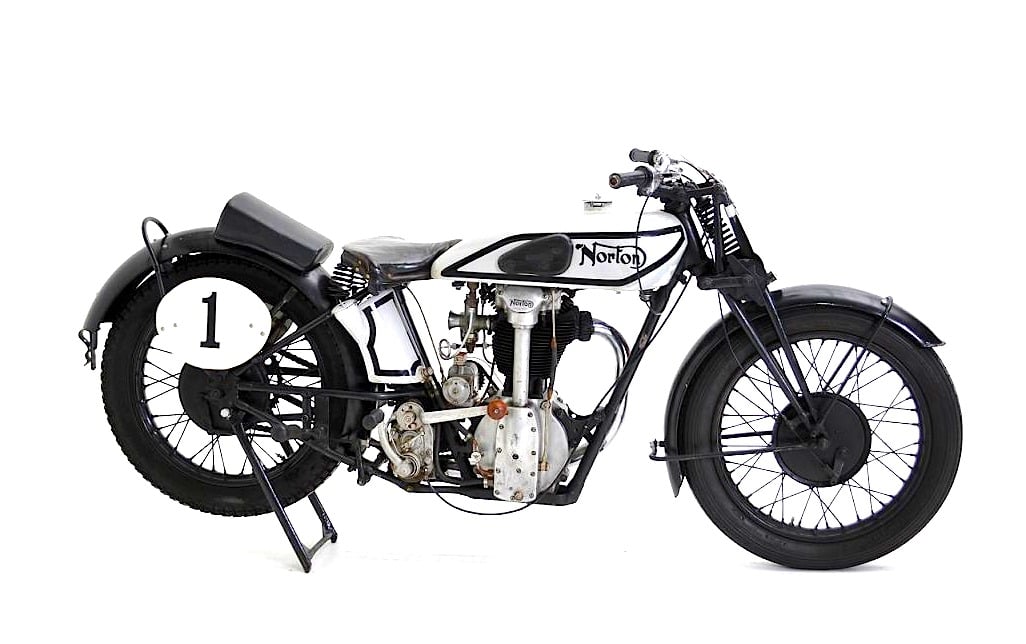 The Norton CS1 is a veritable beast, this is the 1928 model, ’28 was the first year that Norton used the overhead cam 500cc engine that went on to become quite famous in it’s own right.

The bike pictured here is an original, unrestored CS1, it’s won a stack of won regional and national awards and even raced at the 1948 Isle of Man in the “Old Timers” category. That’s right. This bike was an old timer in 1948.

It recently sold at the MidAmerica Auction is Las Vegas and some lucky chap rode it home for just $38,000 USD.

Check out the listing here. 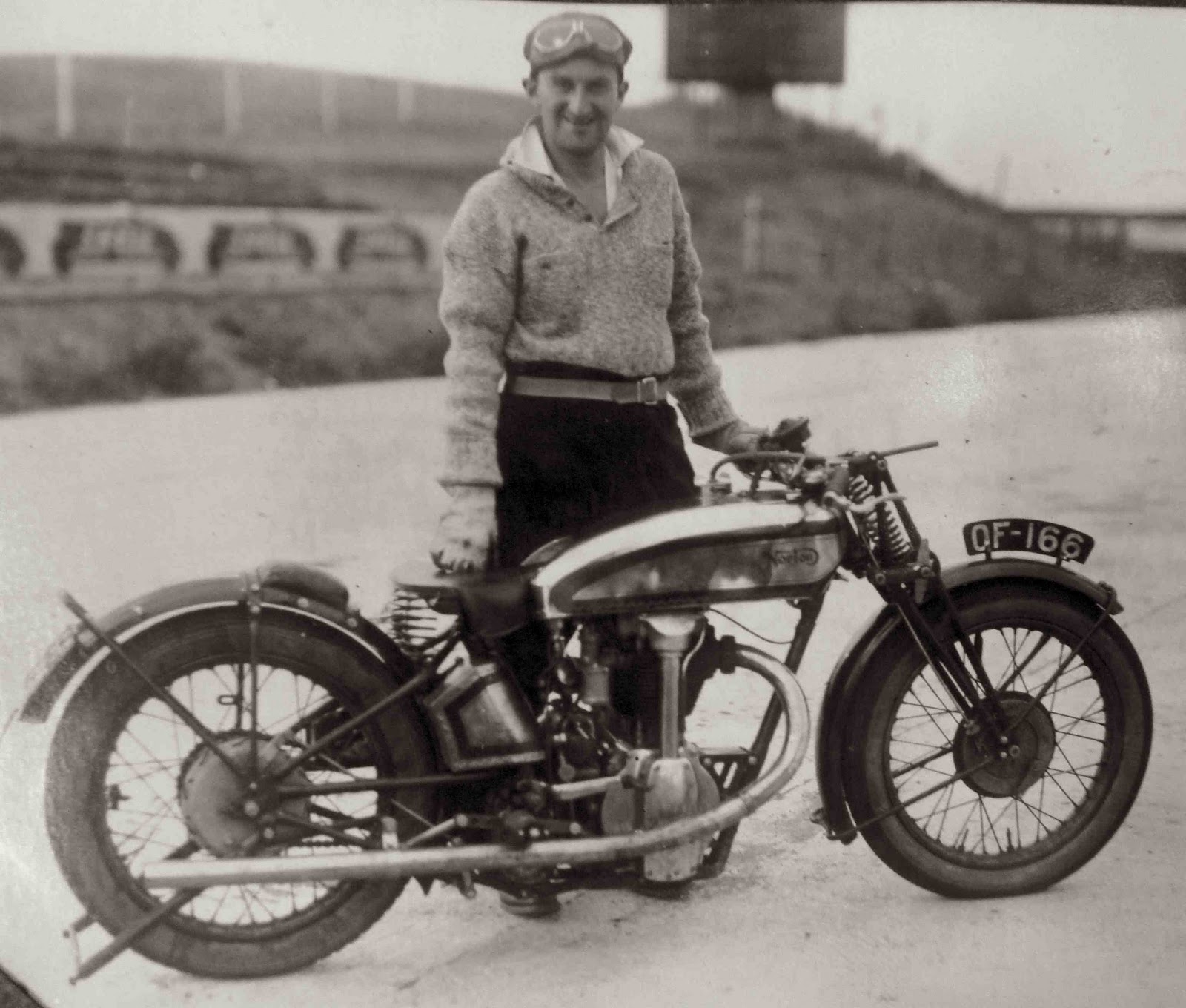 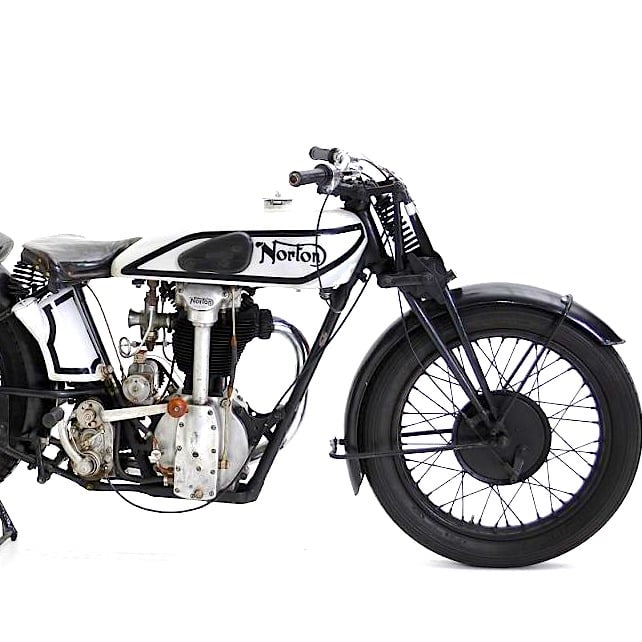