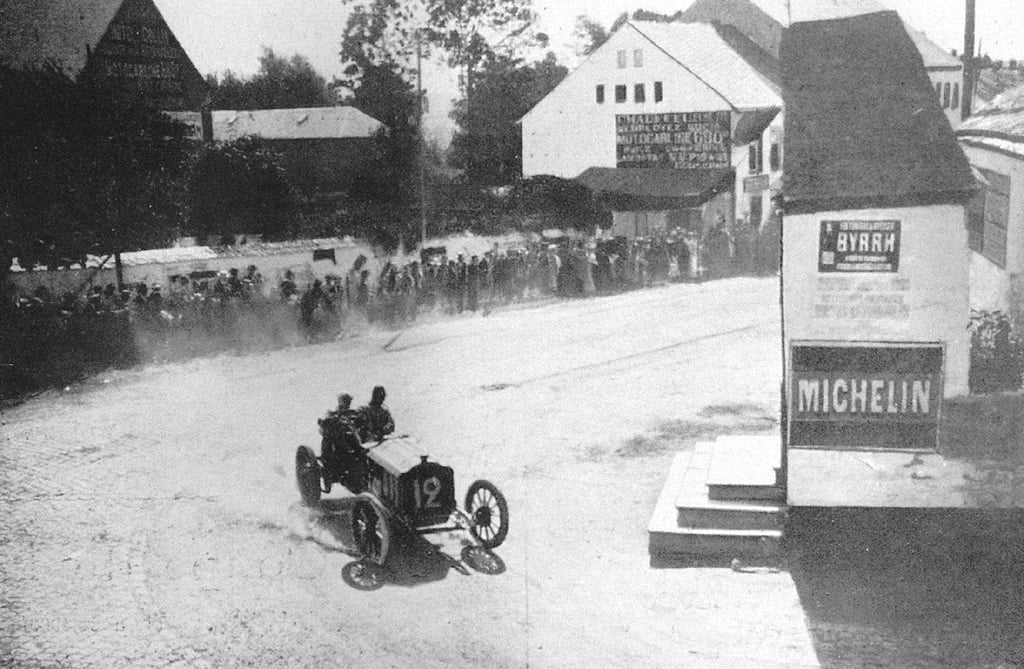 This is a picture of Henri Rougier sliding his turn of the century racer around a dusty corner at the Circuit des Ardennes in 1906. I have no idea why it isn’t rolling over with it’s horse-drawn cart derived suspension and centre of gravity about 4 feet up in the air. It probably has something to do with his huge cojones weighing the car down. 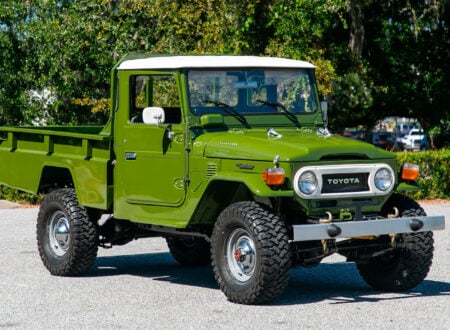