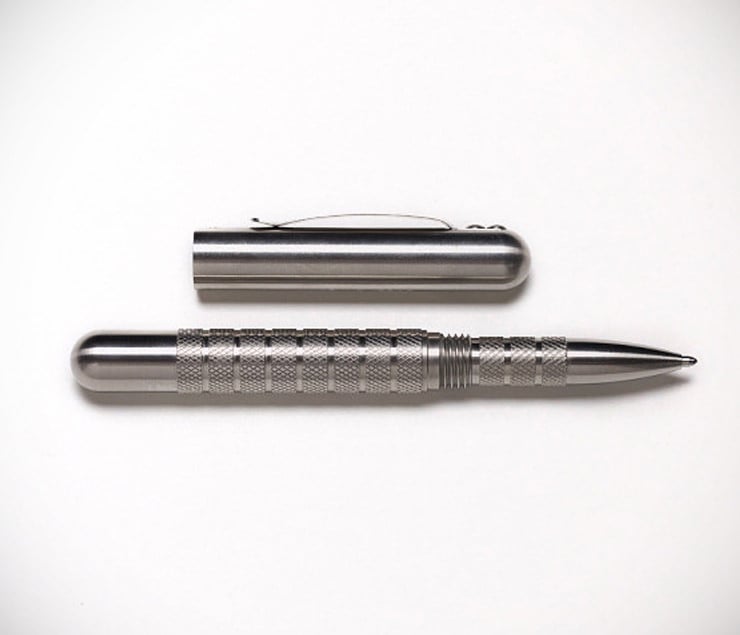 The Embassy Tactical Pen is designed to be the last pen you’ll ever need to buy. Its 300 series high-grade stainless steel body takes a medium sized Fisher Space pen refill and is designed to be used as a stabbing weapon should you ever need to defend yourself. It was originally designed for US military and diplomatic personnel and is now available for $55 from Best Made Co. 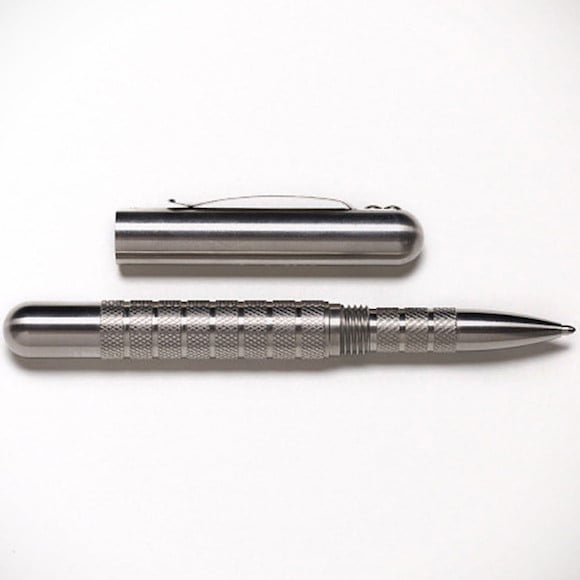