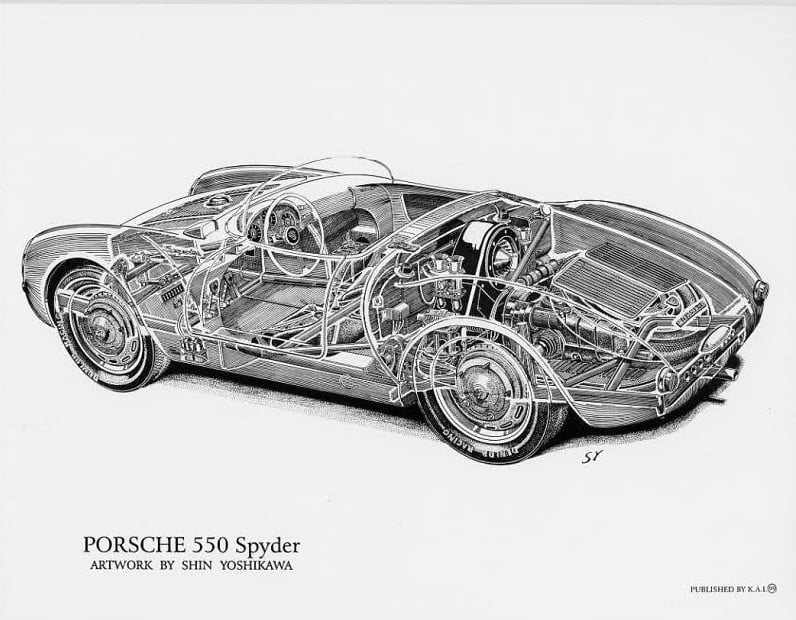 The level of spatial awareness needed to hand draw a cutaway like this, a work by Shin Yoshikawa, blows my mind. 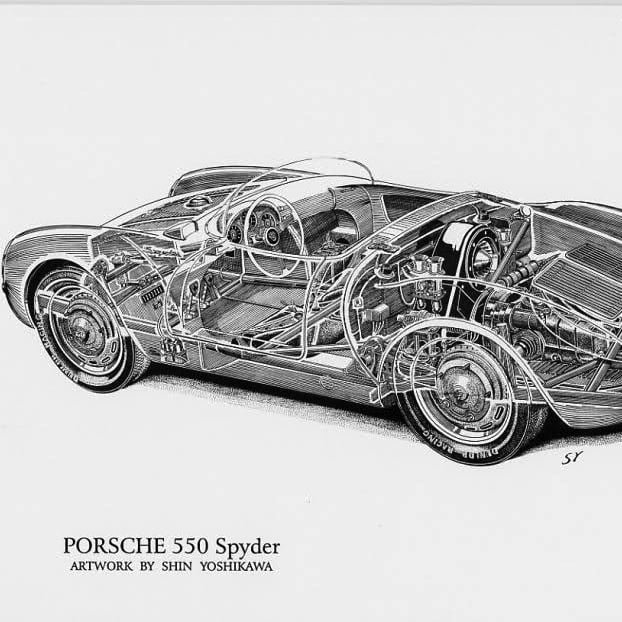