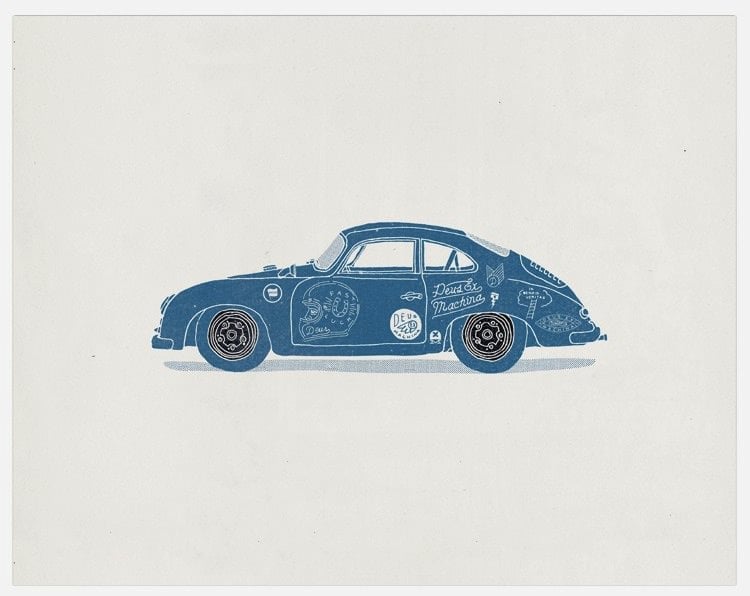 Something strange and a little magical happens when Americans get their hands on a Porsche 356, unrestrained by the conventions of concours and with a healthy measure of American individualism they set about creating what has become known as an “Outlaw” – a Porsche 356 Hot Rod.

These cars make the purists gnash their teeth, but as a rule, you never want to pay too much attention to the opinions of a person who uses a toothbrush to clean their car. The Porsche 356 Outlaws are cars that Ferdinand Porsche himself would instantly recognise and, dare I say it, love.

The Morgan EVS Junior is a 3-wheeler for kids based on the design of the full-scale Morgan EV3 that was announced in 2016. When…

This is the Land Rover Series 2A that was used in the film Peter Rabbit 2: The Runaway released in 2021. The film starred a…

This is the Gringo ECE helmet featuring the popular Dice flames artwork, these helmets have become a staple for a wide variety of riders since…