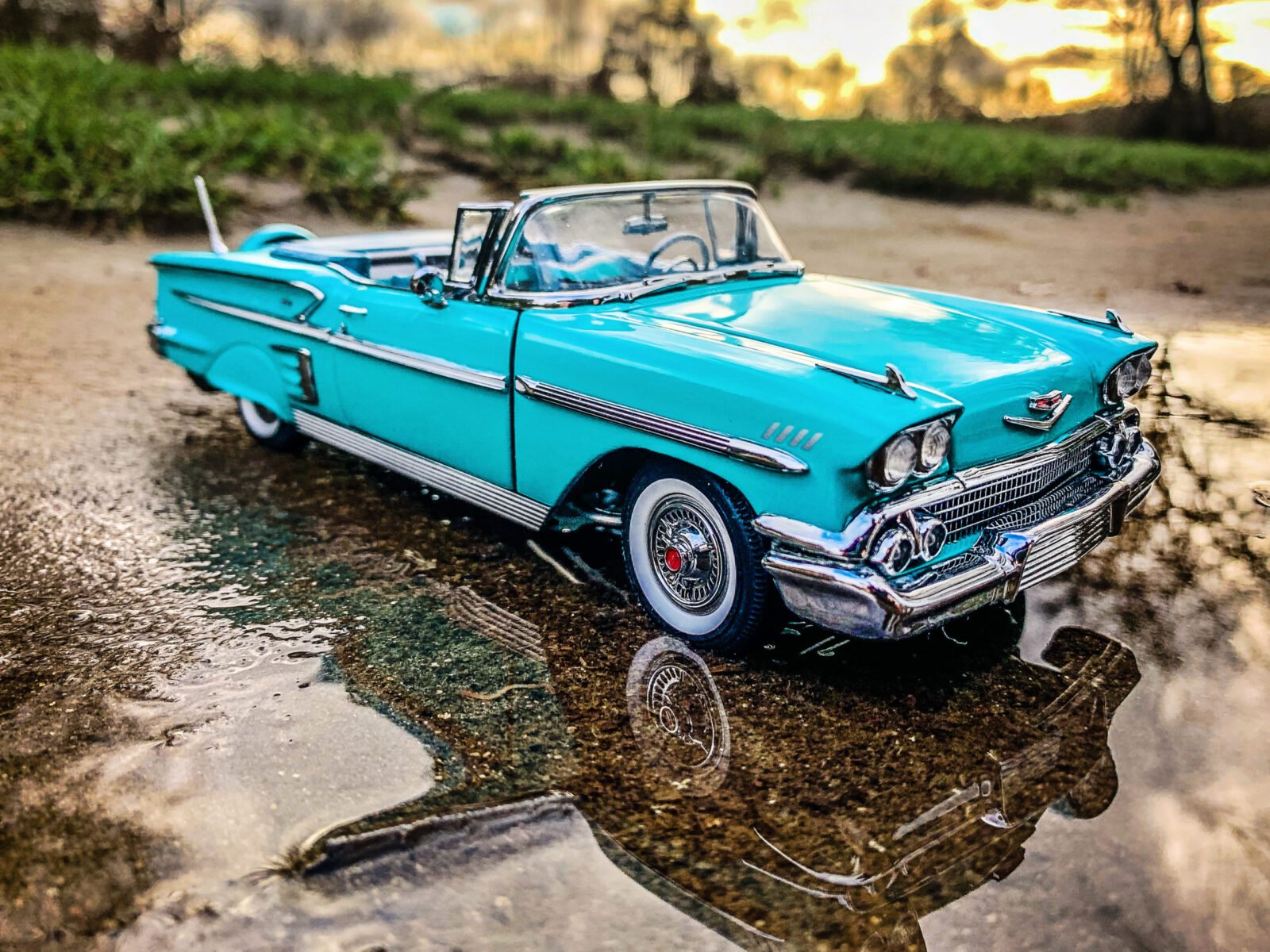 Anthony Ryan Schmidt is a talented 12 year old photographer on the autism spectrum who has amassed a following of thousands of people on social media who love his unusual, life-like images of miniature cars that make them look like the real thing.

Anthony has always been fascinated with cars, particularly with collecting accurate scale models. He began photographing them with his mother’s iPhone, carefully positioning them in oftentimes elaborate scenes that made them look like real, full-sized cars.

Over time he developed a real interest in capturing cars in derelict scenes like junkyards, rivers, and empty lots. Cars are carefully prepared with intricately detailed patina, they’re often partially stripped as well, and carefully placed in environments that fool the eye. Anthony can spend hours finding suitable locations for his shoots, with each scene resulting in a single perfect image. 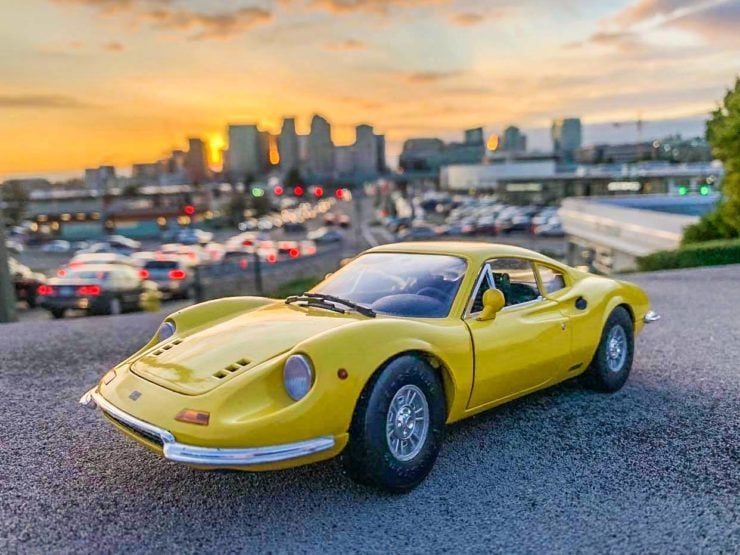 Due to demand from his rapidly growing following online, Anthony and his mother Ramona are now developing a photography coffee table book of his work. Anthony is hard at work capturing new, never before seen images and Ramona had found a publisher – they just need to raise funds to pay for the first print run.

The support they’ve received on Kickstarter has been phenomenal, the initial funding goal was surpassed in a matter of days and they’re now at almost twice the initial figure.

If you’d like to support Anthony and his work there’s still plenty of time to pre-order your first edition book of his book, just hit the red button below. 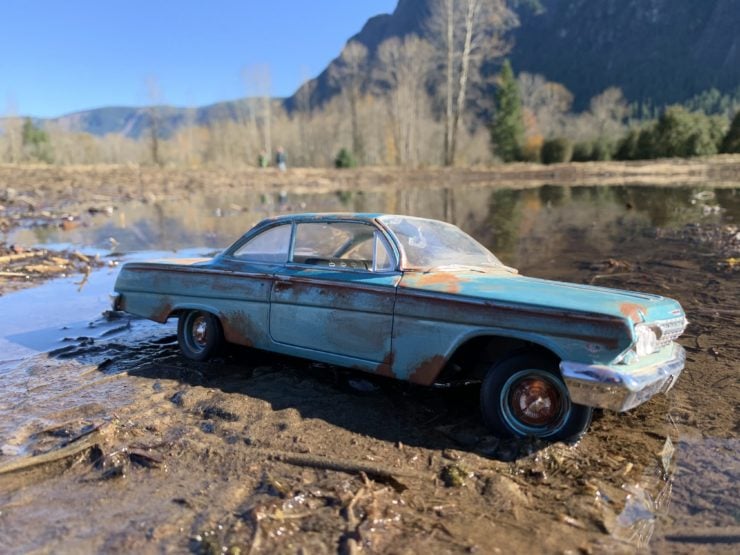 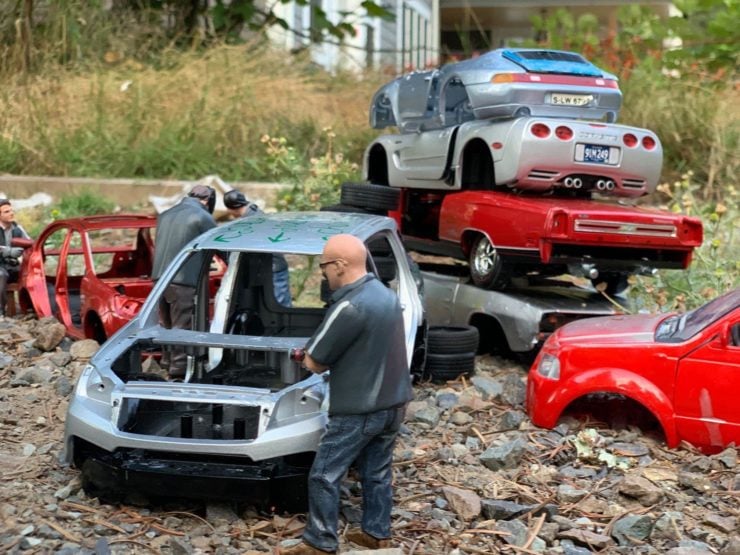 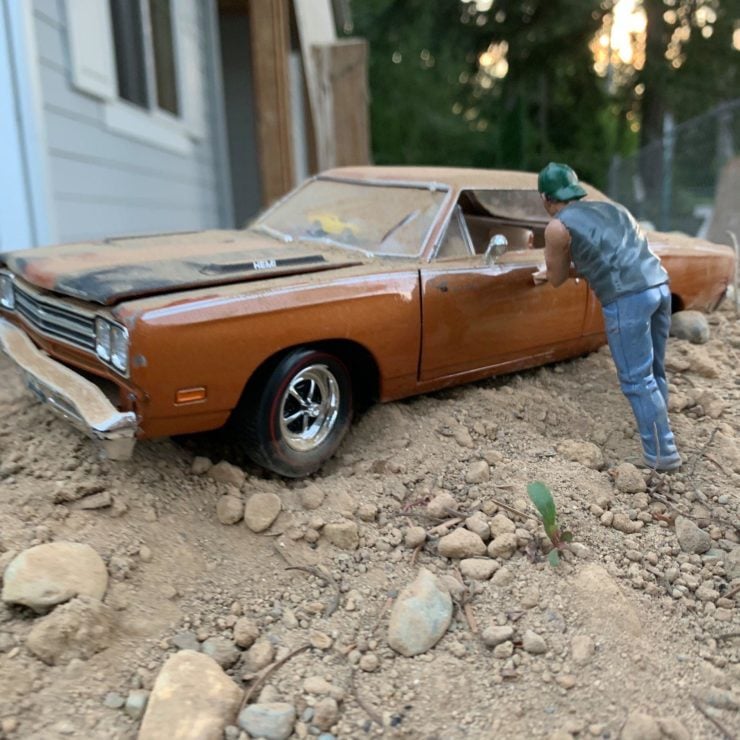 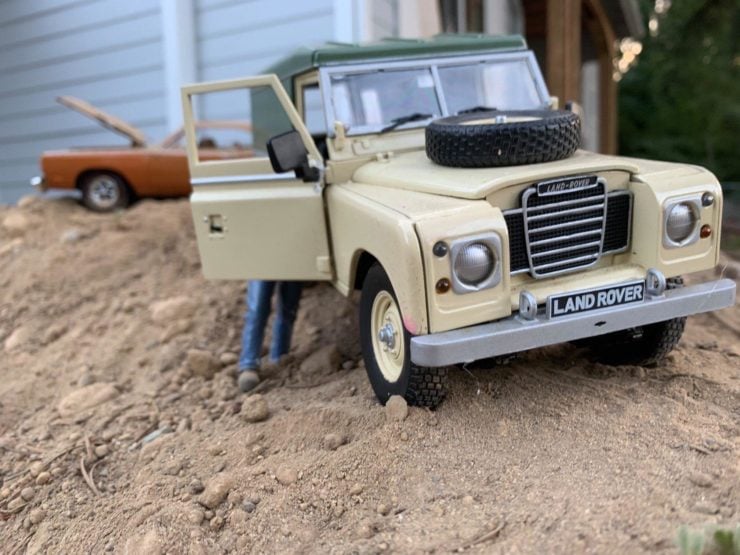 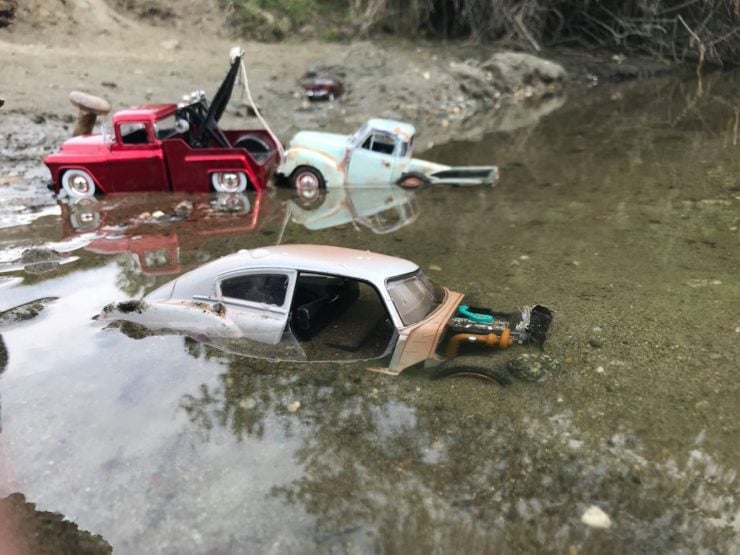 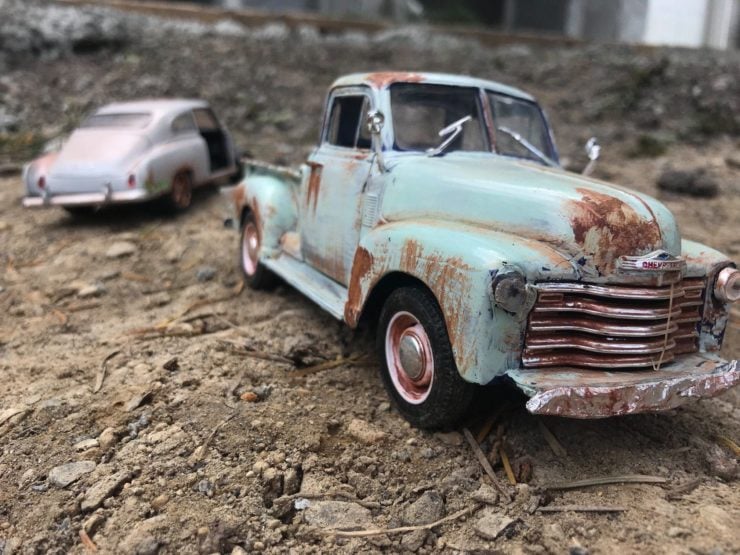 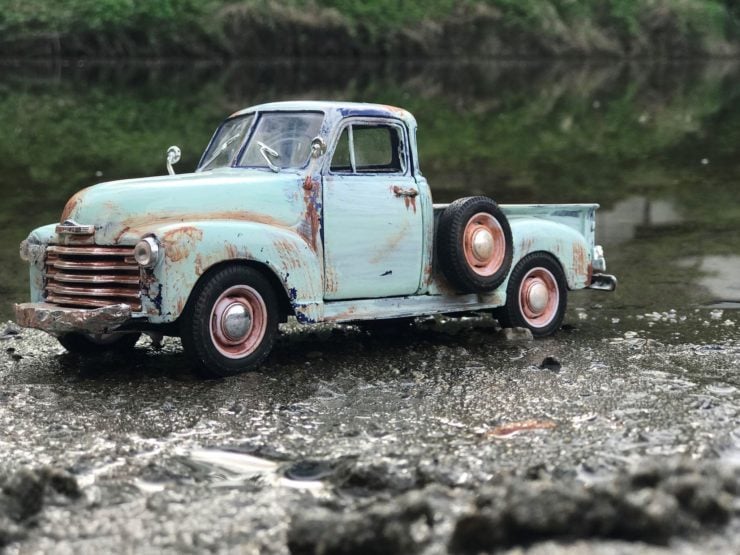 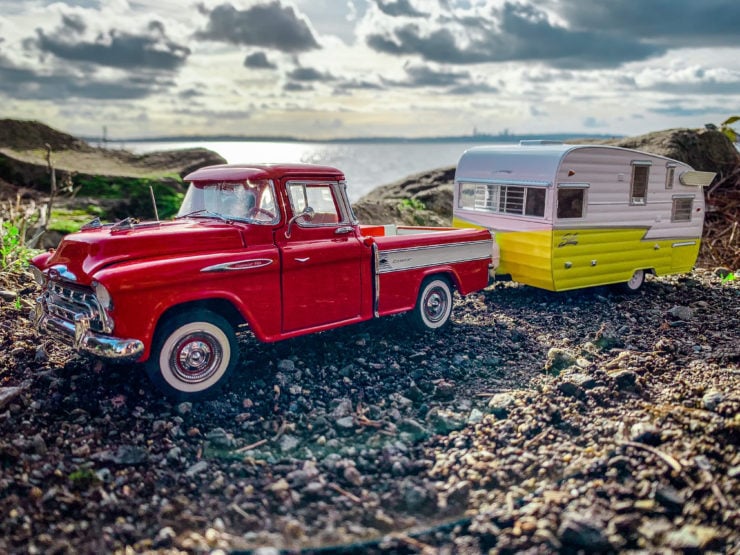 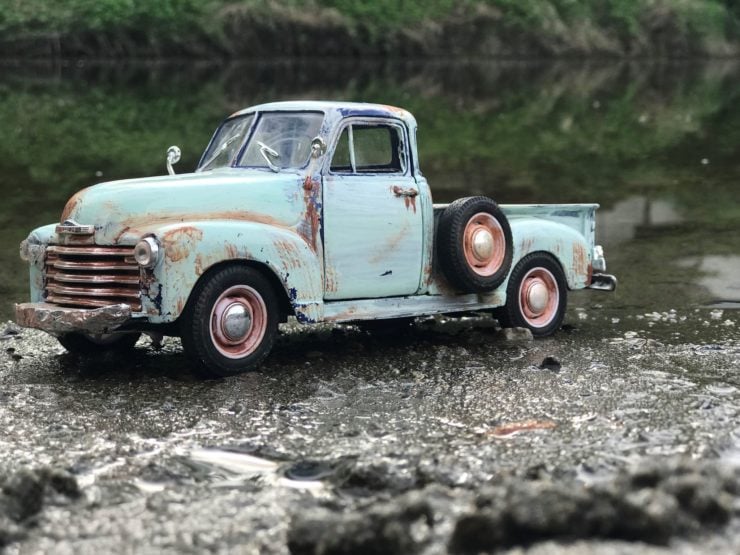 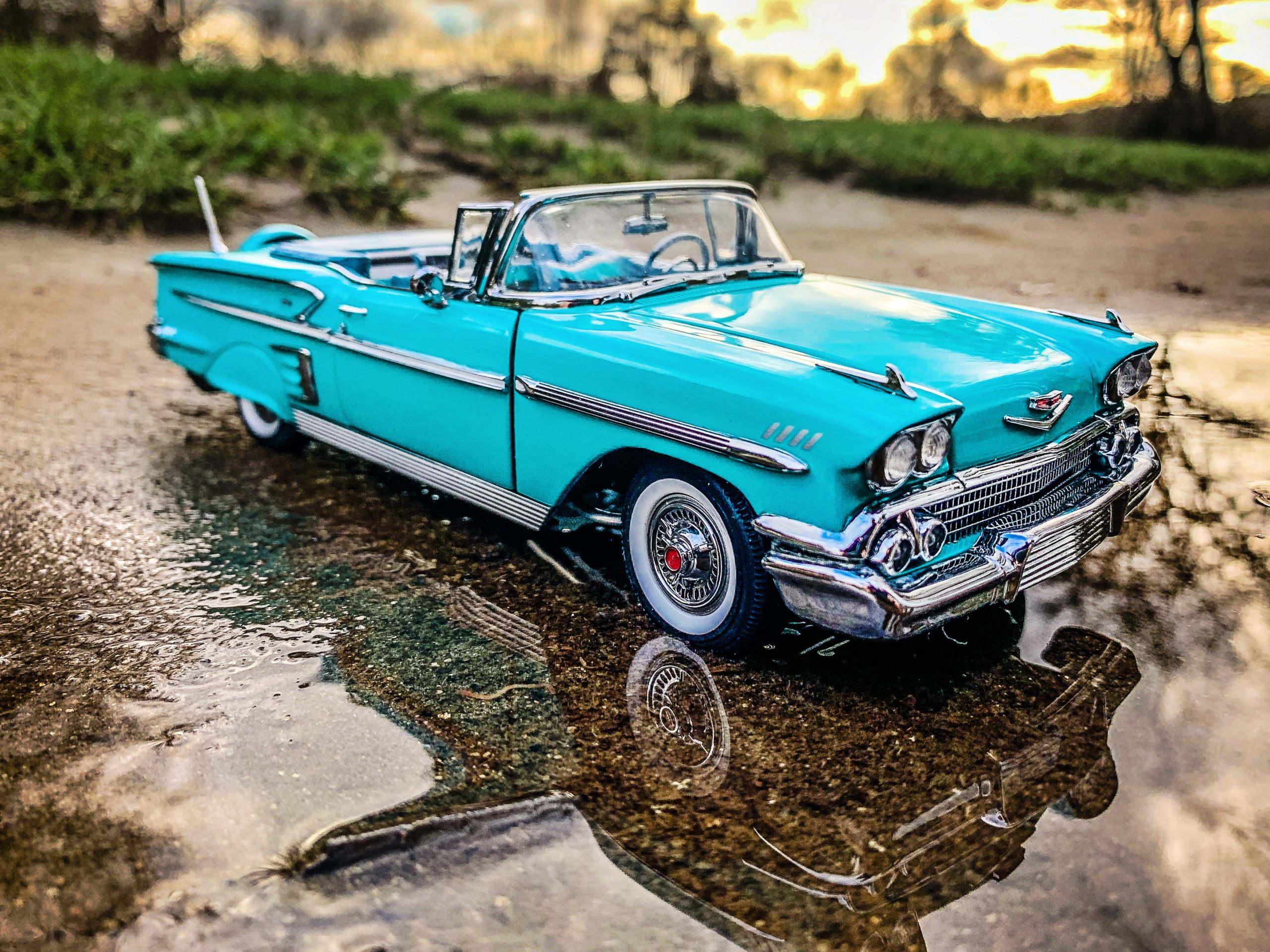