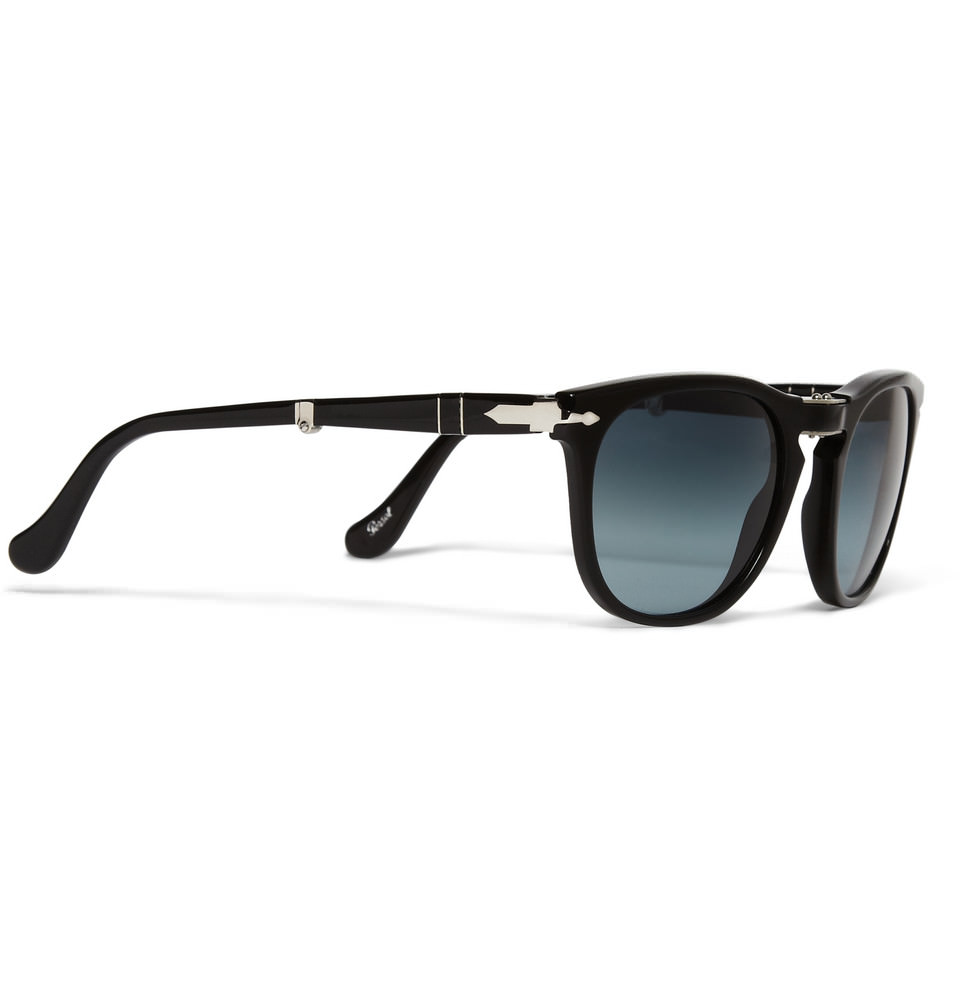 Persol’s signature Foldable Sunglasses have been worn by everyone from Steve McQueen to Daniel Craig, they’re surprisingly solid and offer a nice change from the usual Wayfarer or Aviator look of other classic sunglasses. 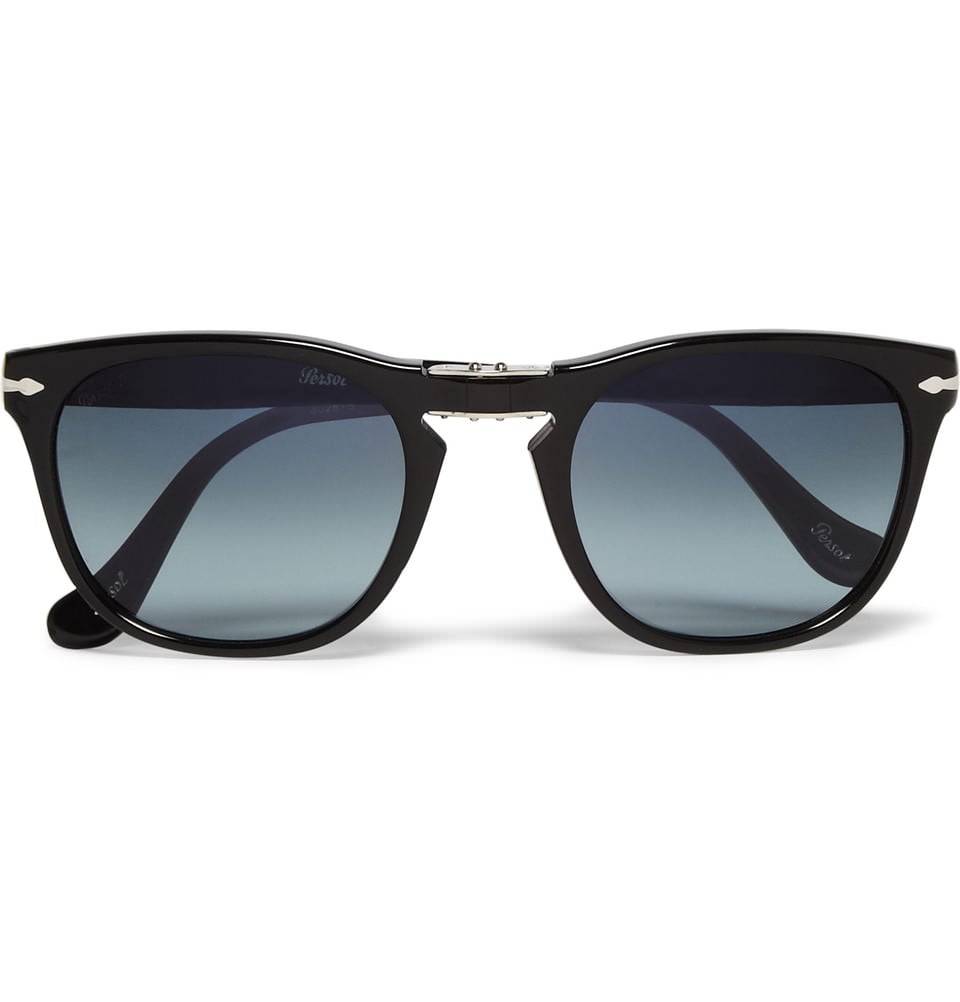