Penton: The John Penton Story is an upcoming film due to be screened at the NYC Motorcycle Film Festival (September 24th to the 27th in Brooklyn), the story of John Penton is a remarkable one but up until now it’s only really been known to motorcycle geeks and well informed KTM owners.

The full story of John Penton and his staggering ability to both ride and develop world-beating motorcycles is fascinating, realistically he’s a man who should be far more famous as one of America’s most successful sportsman/businessmen – he created a multi-million dollar motorcycle marque, a multi-million dollar apparel company and he travelled around the United States winning races and breaking records. 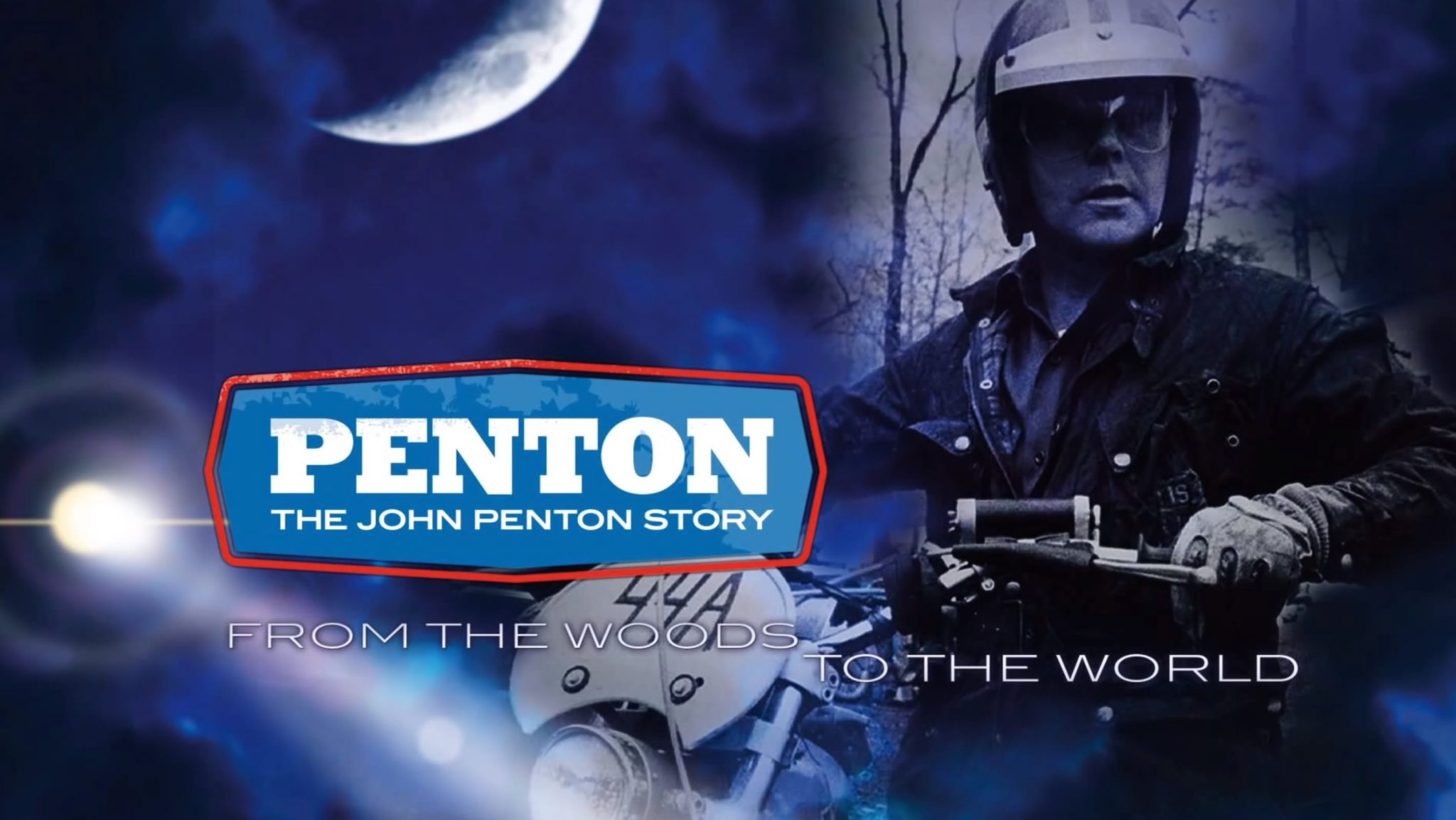