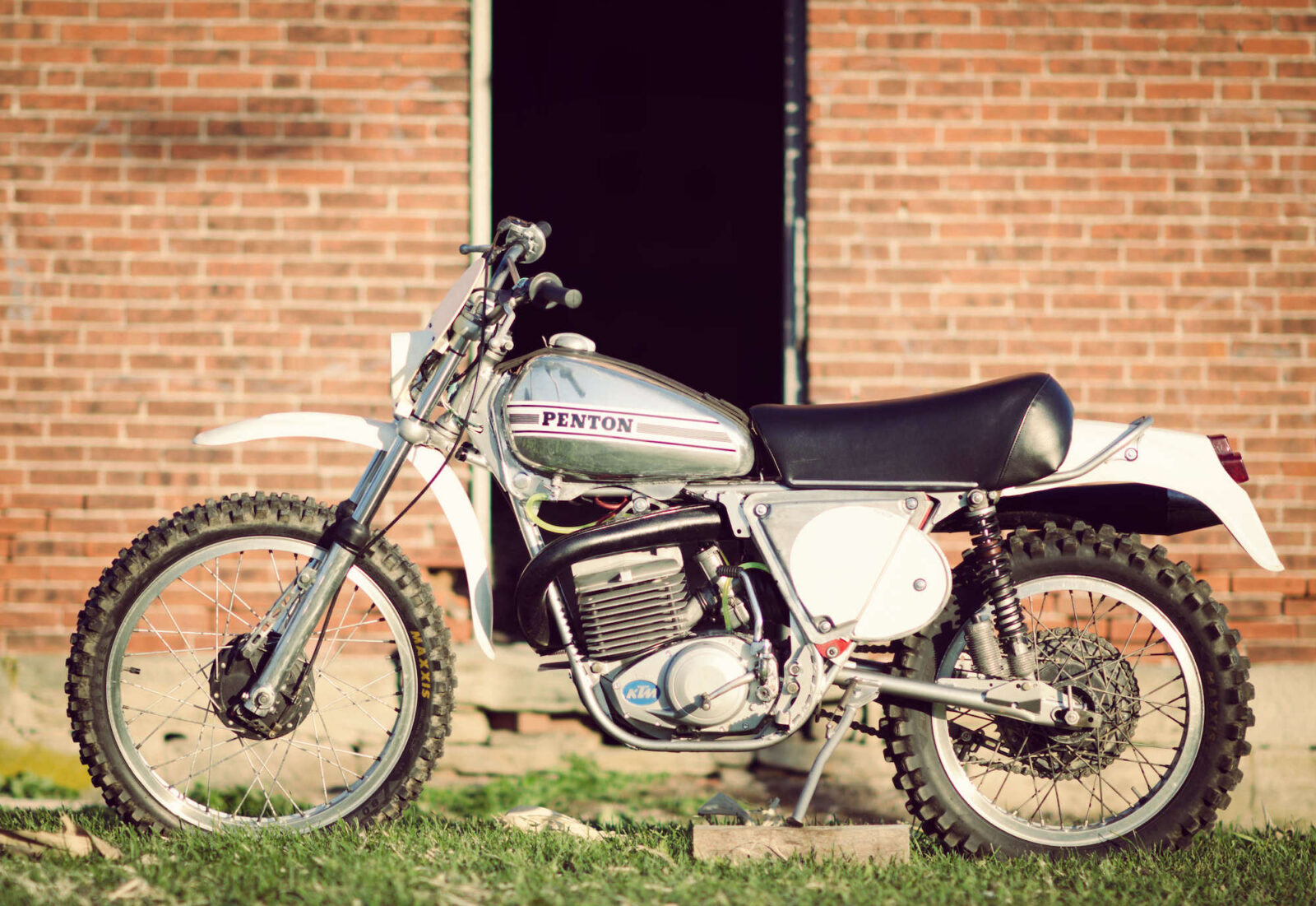 1974 was the first year that Penton produced its 250 model with longer travel front and rear suspension, and frames made from high-grade chrome-moly steel. These engineering advancements combined with engines supplied by KTM made the Pentons a force to be reckoned with on motocross circuits around the world and even today, 40 years later, the name Penton still holds major significance for enduro and motocross riders around the world.

One of the most important men in the world of Penton motorcycles, other than John Penton himself, is Chicago Jerry – the man who restores 20 to 25 of the now vintage motorcycles each year before selling them on to collectors. It’s unlikely that anyone else has as much experience with the marque as Jerry, his bikes are now in demand from buyers all over the globe and as interest continues to grow in the formative years of motocross it’s likely that Jerry’s order book is only going to get thicker.

The Penton 250 you see here is a 1974 model that Chicago Jerry finished recently, it had been found sitting unused for 25 years in a forgotten corner, gathering dust and cobwebs whilst slowly becoming valuable again.

The rebuild started with a full strip-down, items too far gone for refurbishment were replaced, the engine was rebuilt, a new seat was added and dozens of other small touches were made before it was ready to roll out of the garage. The now finished bike is a testament to the Penton marque, a marque that was acquired by KTM in 1978 and formed the foundation of that company today.

If you’d like to see more from Chicago Jerry you can click here to Like them on Facebook and stay in the loop on their future restorations, it’s worth it for the images alone. 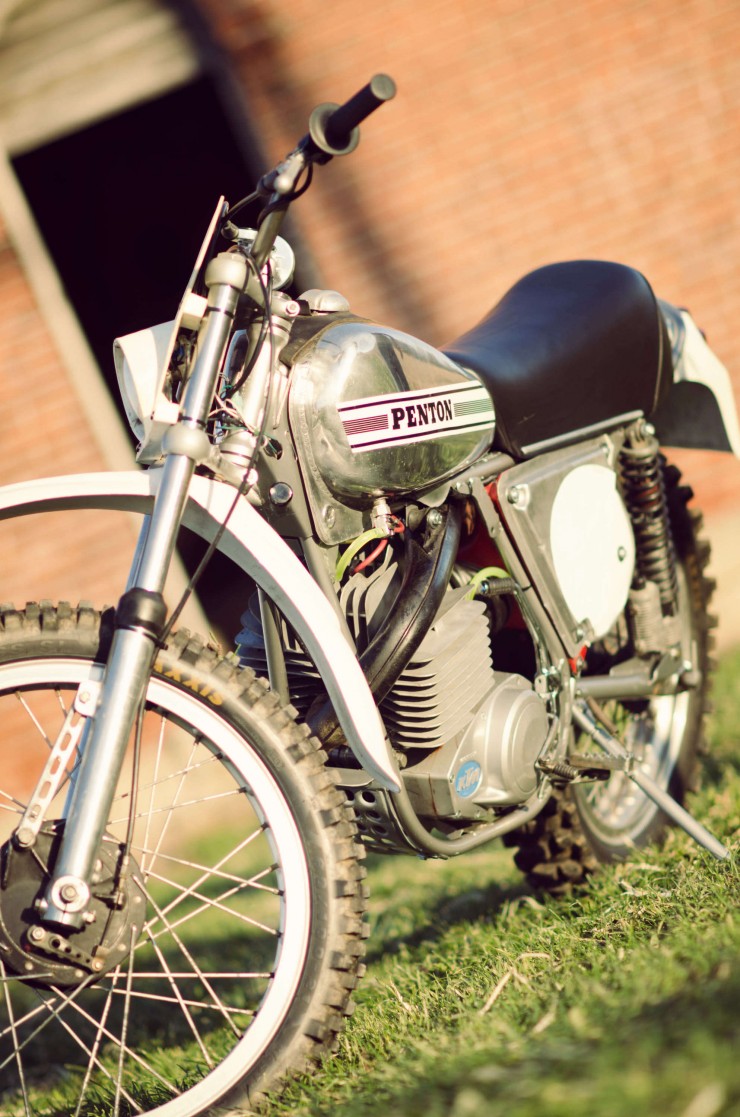 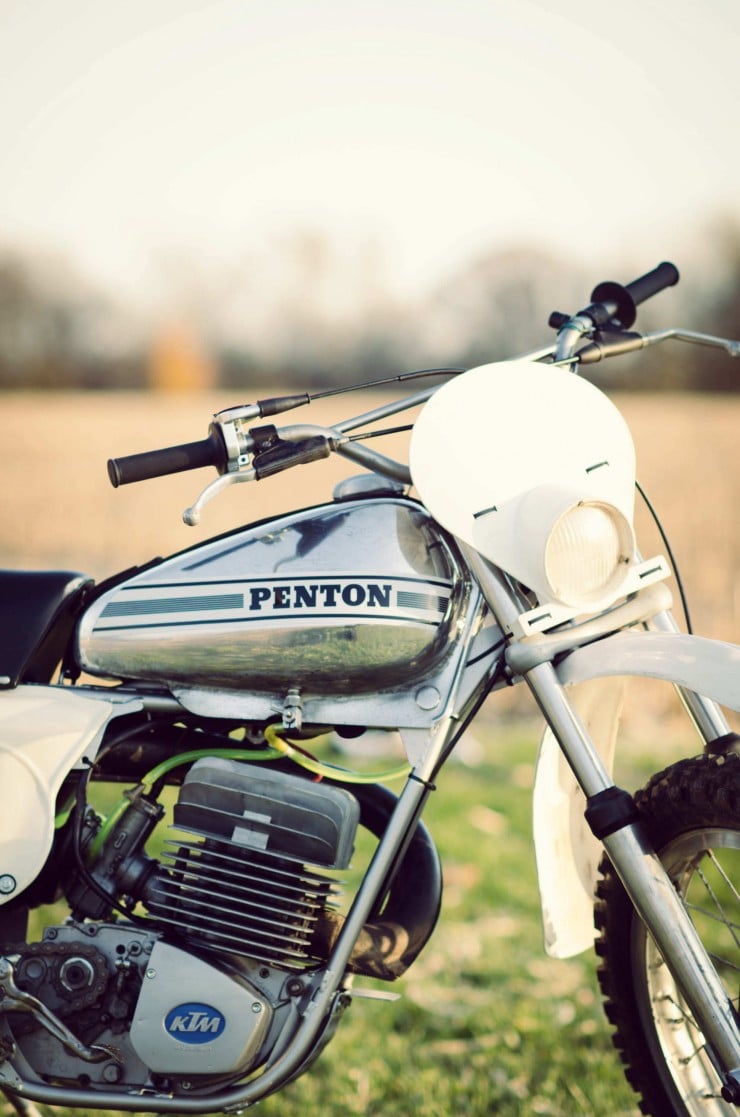 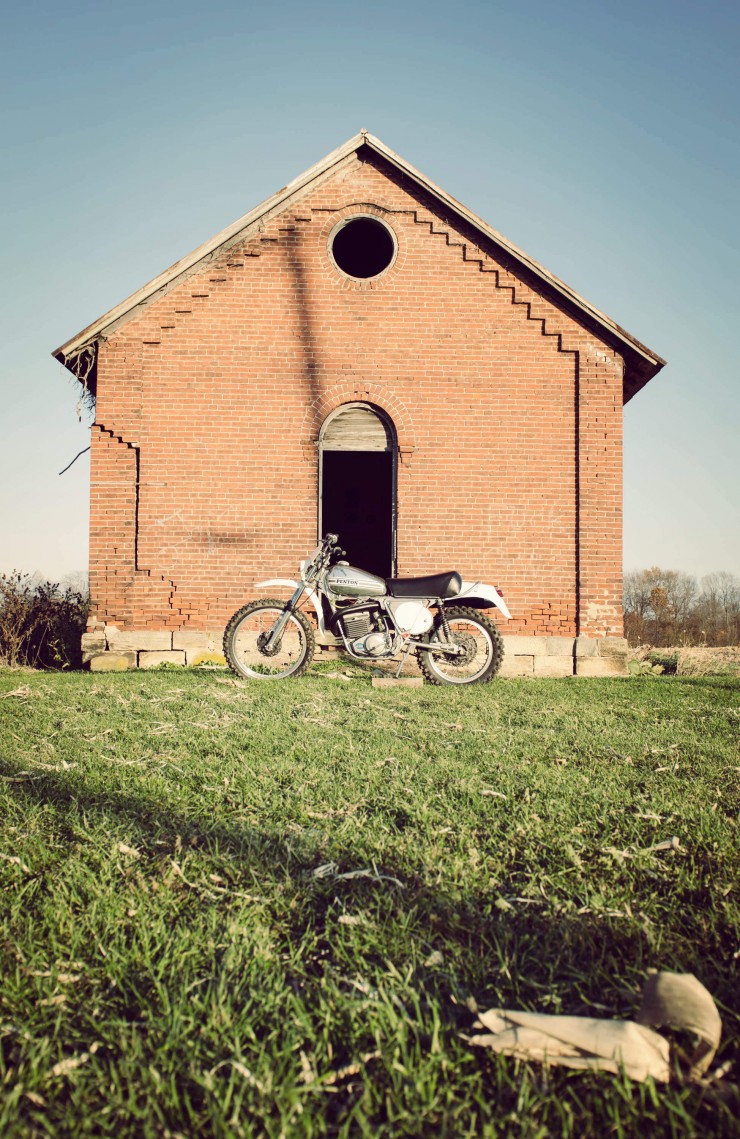 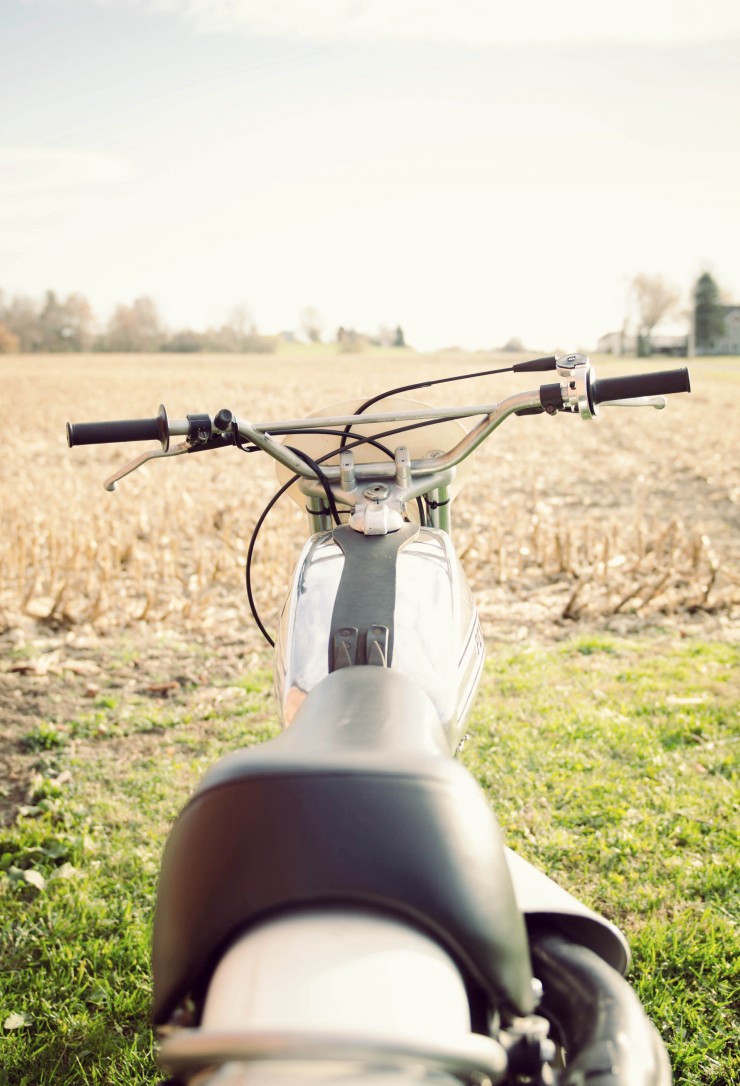 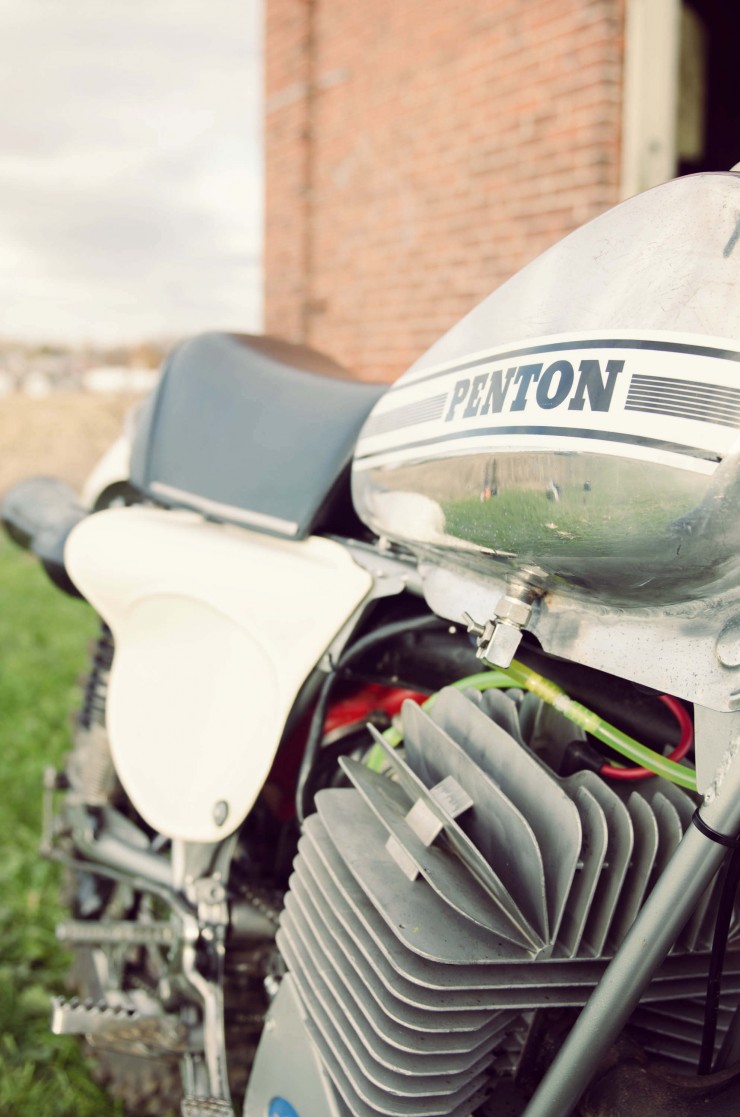 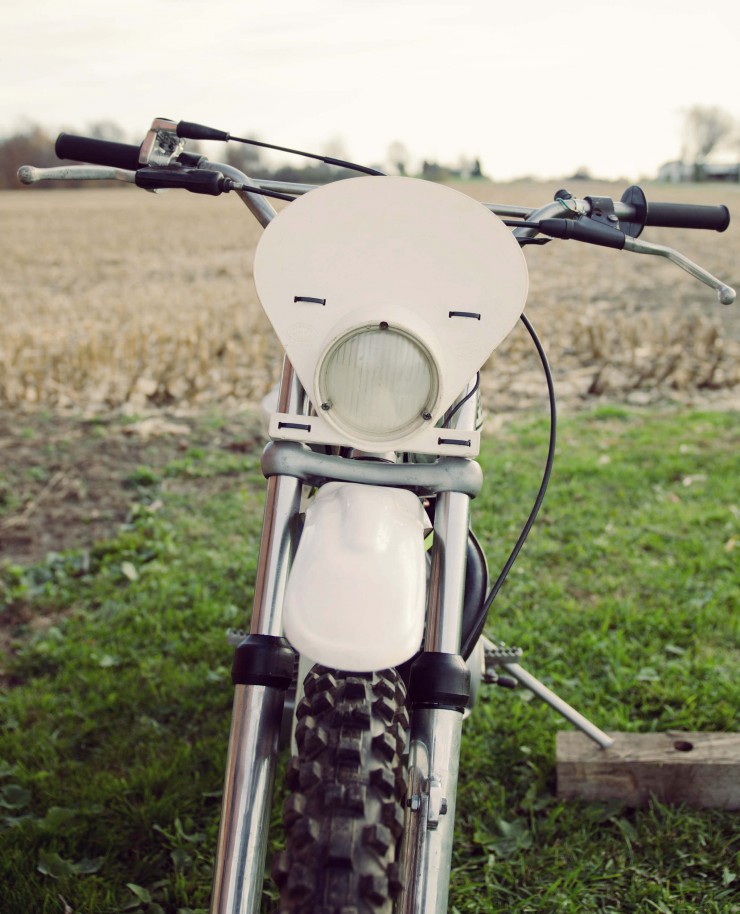 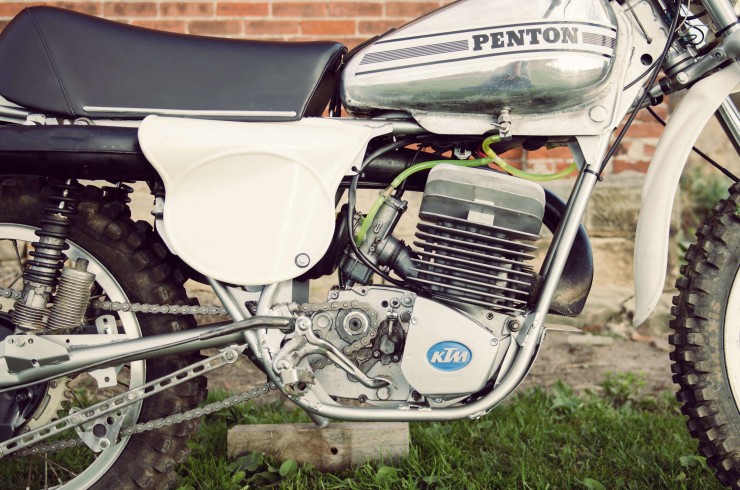 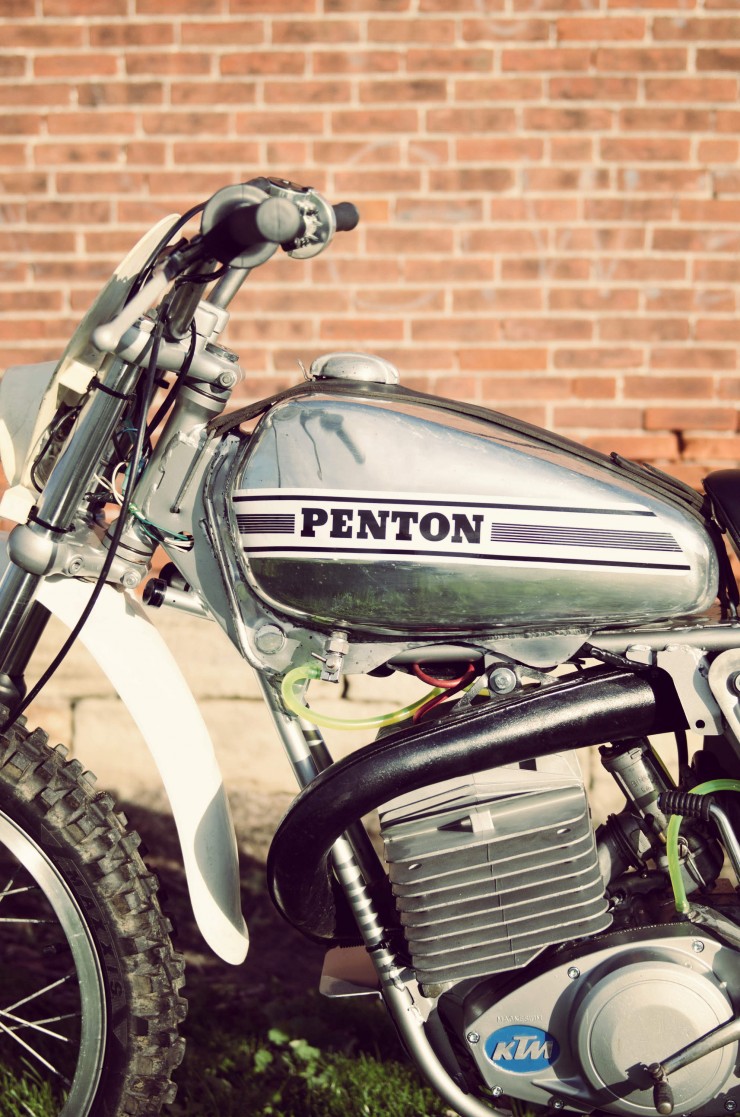 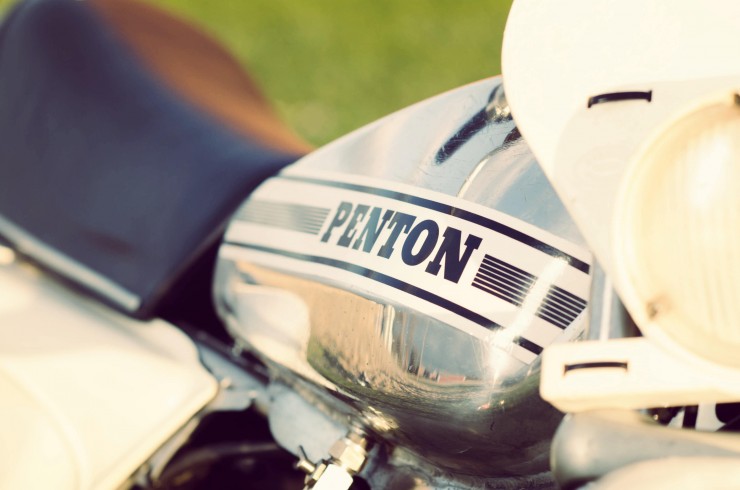 All images by Michael McGeady. 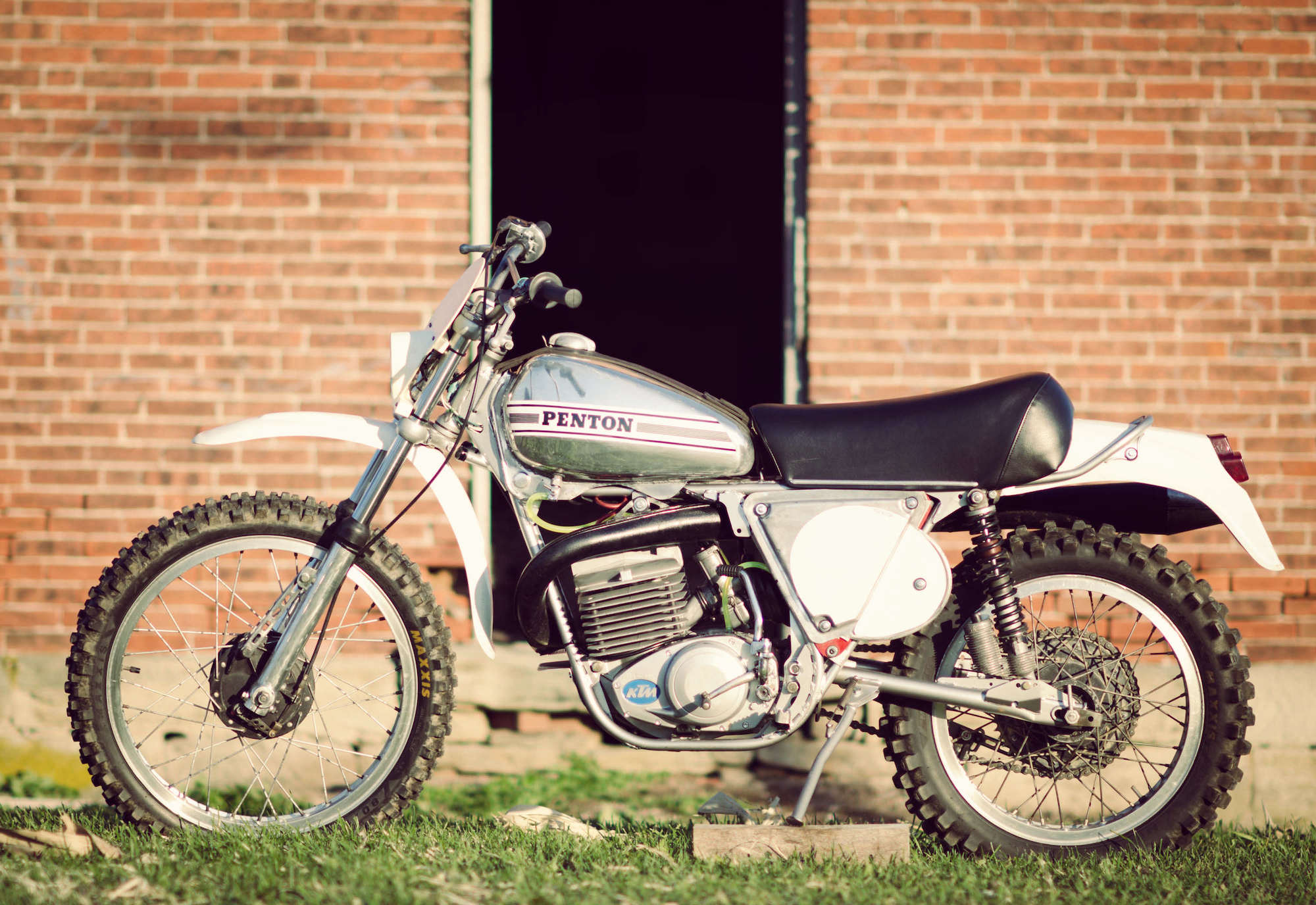