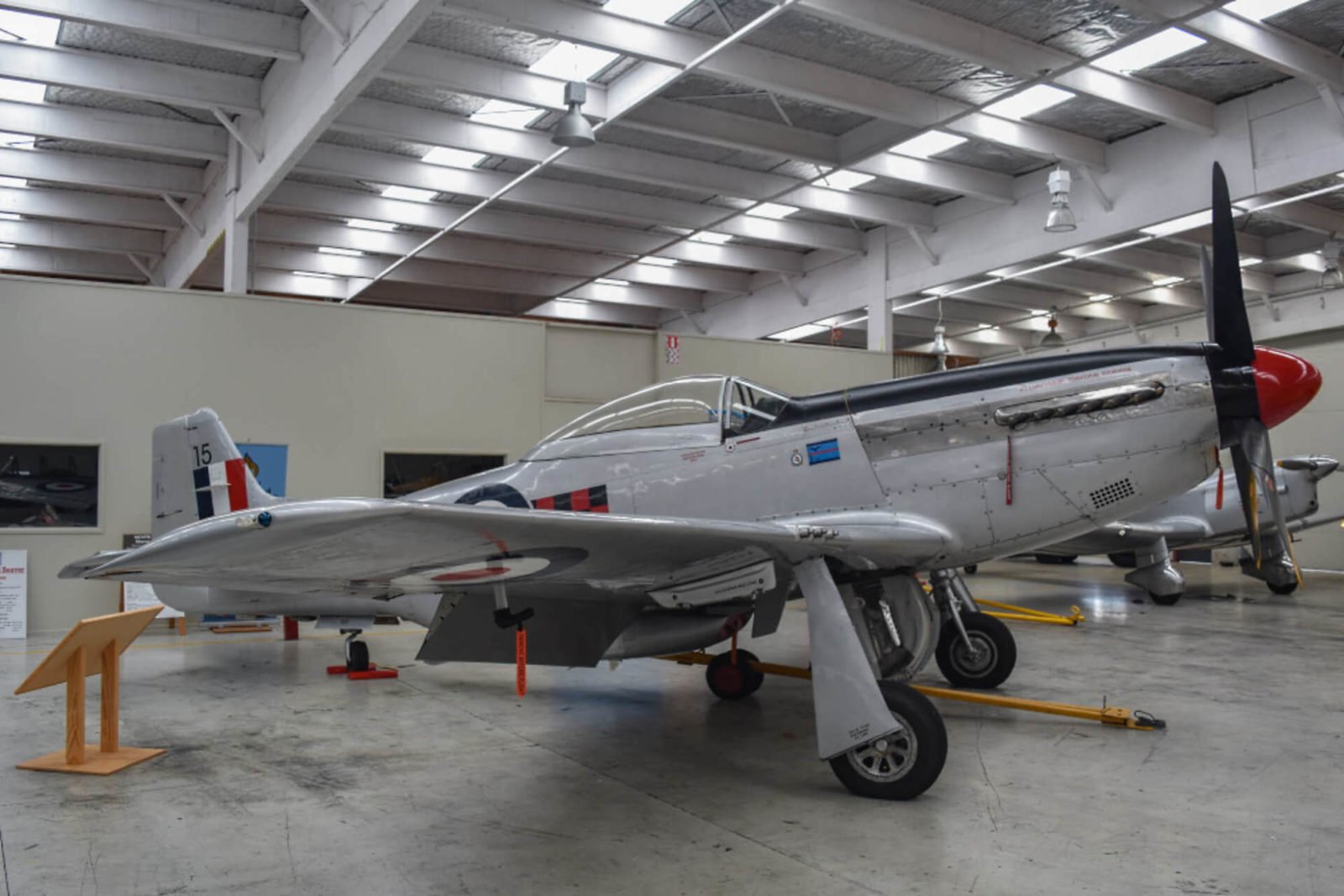 This is a P-51D Mustang from 1944, the second last year of WWII. It served with both the United States Air Force (USAF) and the Royal Canadian Air Force (RCAF) before passing into civilian hands in 1959.

In 1984 this Mustang would fulfill what was arguably its greatest ever role – it became the first warbird bought by Sir Tim Wallis. It would be the aircraft that led to the creation of both the Alpine Fighter Collection and the legendary Warbirds over Wanaka airshow.

The North American P-51 Mustang is almost certainly the most famous American fighter of WWII. It’s an aircraft that can be named by many non-aviation people, such is the impact it had on society that it’s remembered so well over 77 years after the war ended. 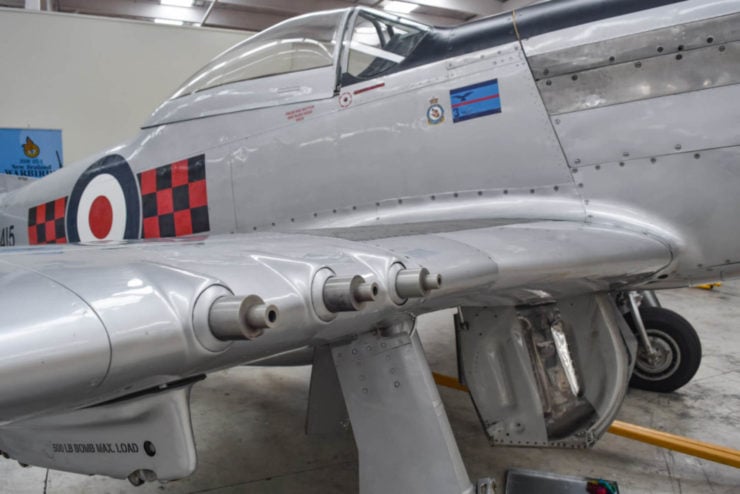 This aircraft was originally armed with six .50 caliber (12.7 mm) AN/M2 Browning machine guns, however they have now been decommissioned on this aircraft on safety grounds.

Company management didn’t much like the idea of building another firm’s aircraft, and so they proposed creating their own design.

The Purchasing Commission accepted this compromise, and remarkably just 102 days after the contract was signed the first prototype rolled out of the factory.

The first versions of the P-51 were fitted with the Allison V-1710 V12 aero engine, though it was a remarkable feat of engineering it couldn’t compete with the high altitude performance of its forced-induction rivals – rivals like the Rolls-Royce Merlin. 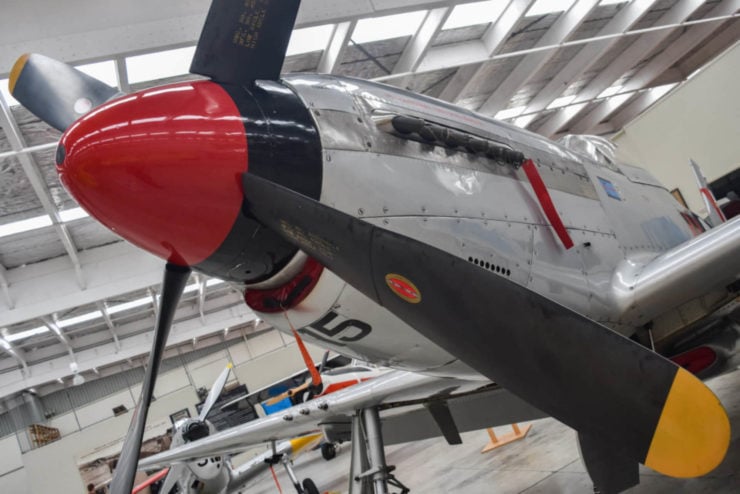 Power is provided by a Packard V-1650-7 V12 engine, a license-built Rolls-Royce Merlin that some say was even better than the original due to the tight machining tolerances Packard could achieve.

A deal was struck for automaker Packard to produce the Merlin in the United States in high volumes for the war effort. This engine was called the Packard V-1650-7 and once it was fitted to the P-51 it transformed the aircraft into one of the best fighters of the war.

They named this new variant the P-51D.

In 1984 a New Zealander named Sir Tim Wallis fulfilled a lifelong dream and bought himself a recently restored P-51D Mustang.

He didn’t know it at the time but this plane would shape the rest of his life, it would lead to the founding of the Alpine Fighter Collection and to the annual Warbirds over Wanaka air show.

Sir Wallis originally went to medical school before dropping out after two terms and finding employment at a local lumber mill. Not long after this he realized that New Zealand’s large wild deer population would be worth millions due to the global market for venison, velvet, antler, and pizzle.

If you’re wondering what pizzle is, it means penis. Specifically the penis of a male deer, which is sought after in traditional Chinese medicine as a “male vigor enhancer.” It doesn’t work of course, but the pizzle normally went to waste and if people were willing to buy it then Sir Wallis was going to sell it to them. 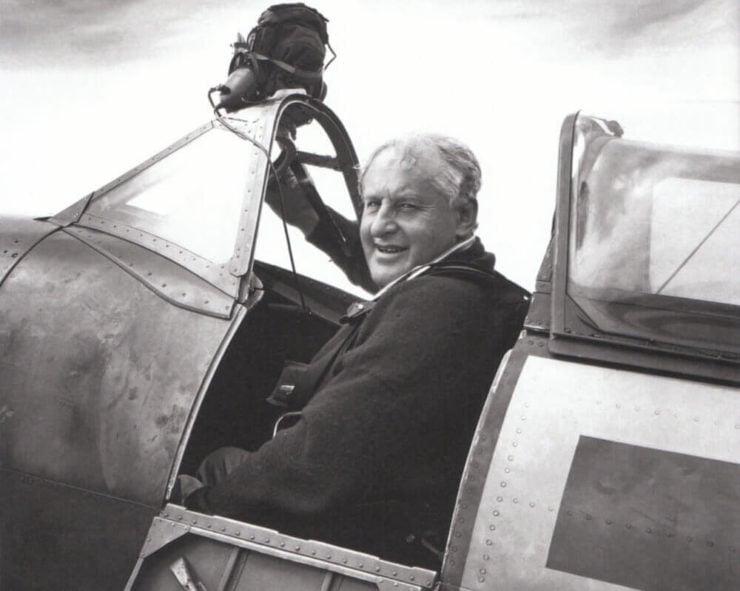 This is Sir Tim Wallis sitting in a Supermarine Spitfire, he was type rated to fly many warbirds including the Mustang and the Spitfire.

One of Sir Wallis’ most important innovations was the development of a method of live deer collection on New Zealand’s South Island. They captured and farmed deer, creating a whole industry, breeding program, and export industry.

As a lifelong fan of aviation, warbirds in particular, Sir Wallis set about using some of his newfound wealth to acquire historically significant aircraft, bring them to New Zealand, and display them both at the Alpine Fighter Collection and in the annual Warbirds over Wanaka airshow.

Since the air show began in 1988 it has grown to be one of the biggest historic airshows in the world and almost certainly the largest in the Southern Hemisphere.

Major aviation figures including General Chuck Yeager and Buzz Aldrin have attended, and the accommodation in the town of Wanaka is now typically booked out over two years in advance.

Above Video: This 12 minute film provides a good look at the happenings at the 2018 Warbirds Over Wanaka airshow, including a crash (with no injuries thankfully).

Both the collection and the airshow were started in the 1980s by Sir Wallis, and the first warbird he bought was the 1944 P-51D Mustang you see here in this article.

The P-51D Mustang entered production in mid-1944, over 8,000 examples of this variant would be built, with some sent to Australia, the UK, Canada, and other nations for use during the war.

Approximately 20 years later this P-51D was restored by Fort Wayne Air Service, firstly flying again in 1984. This would also be the same year that it was bought by Sir Tim Wallis, and imported into the country.

This aircraft is now being offered for sale by Platinum Fighter Sales with an asking price of $2,395,000 USD – not a bad price for an airworthy and historically significant P-51D.

If you’d like to read more about this plane or enquire about buying it you can visit the listing here. 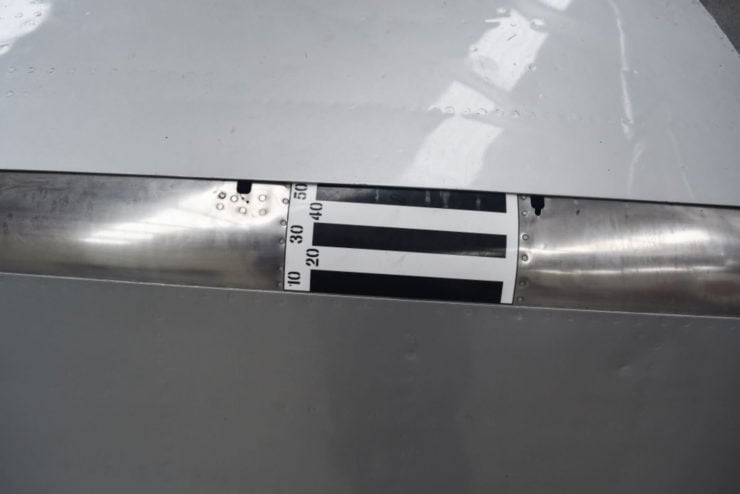 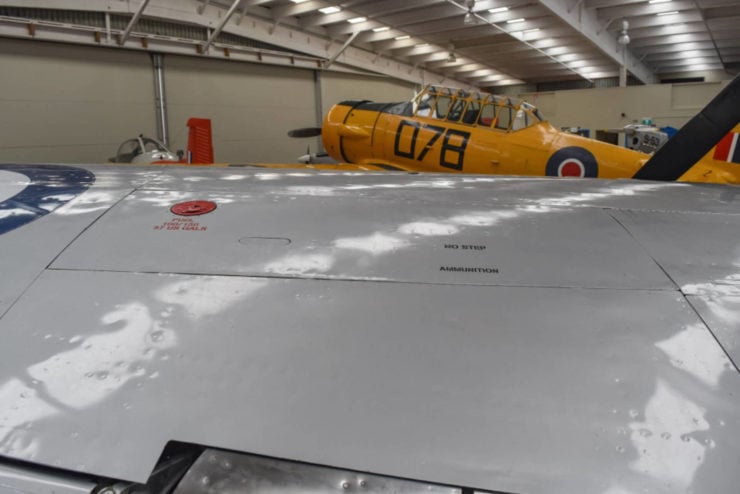 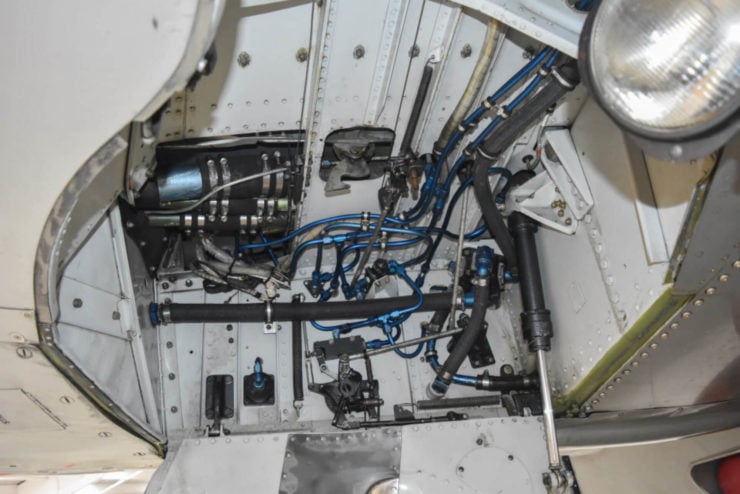 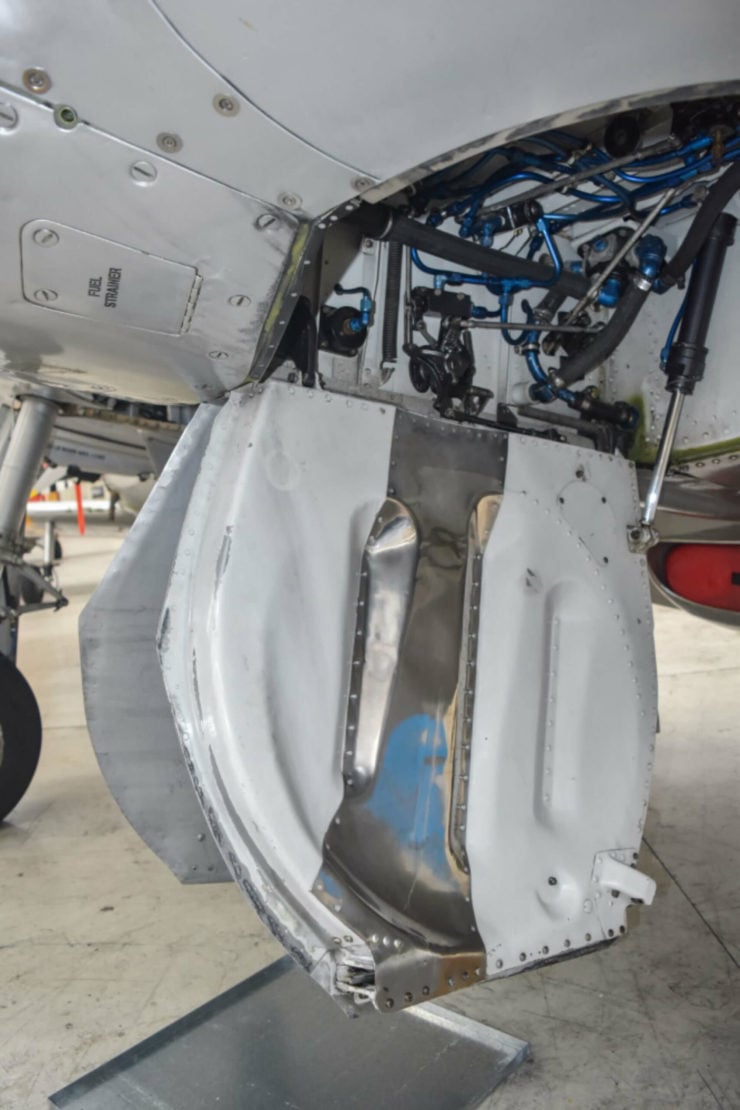 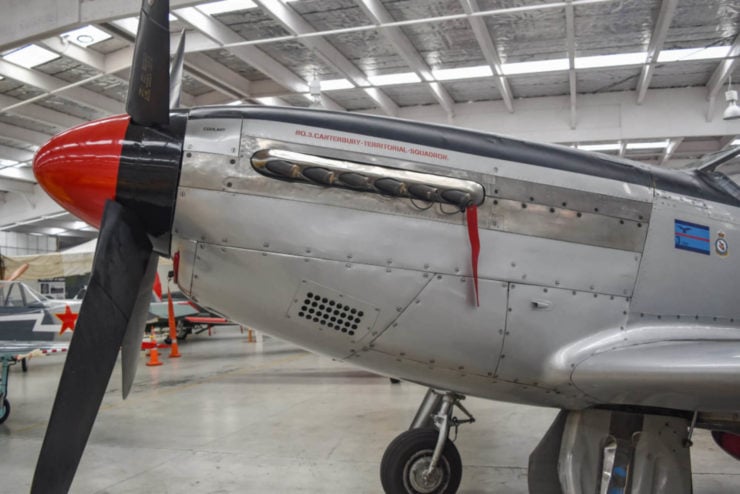 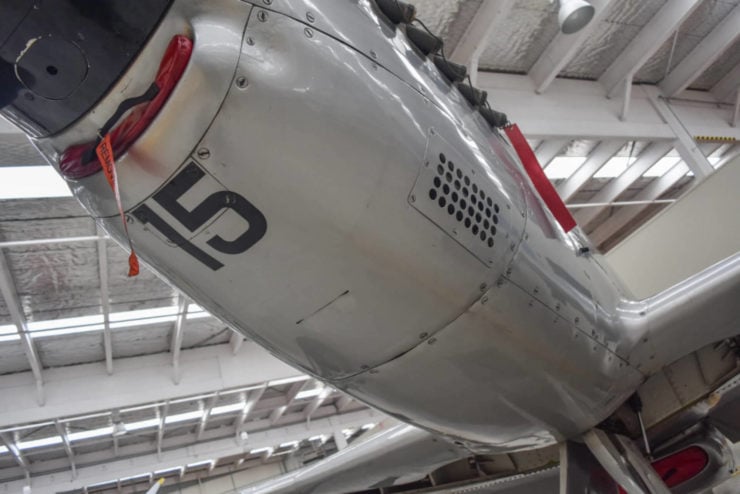 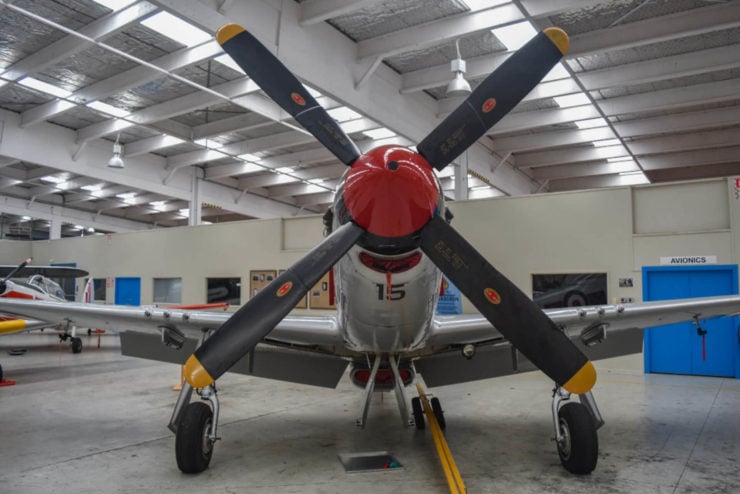 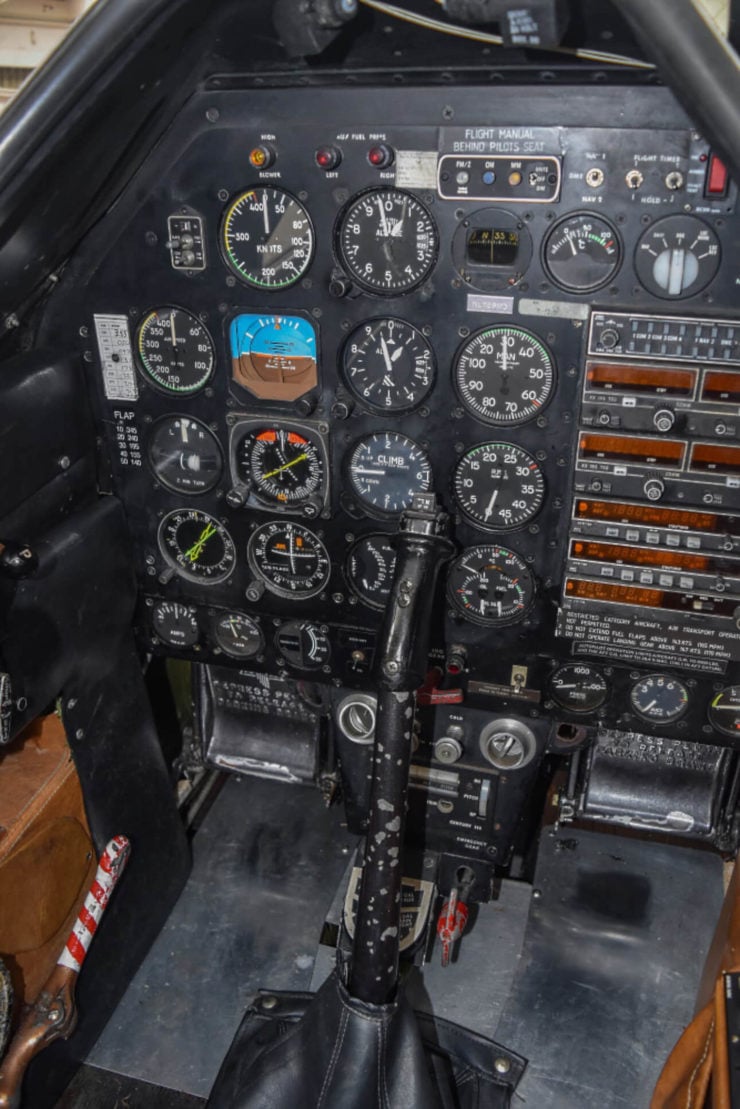 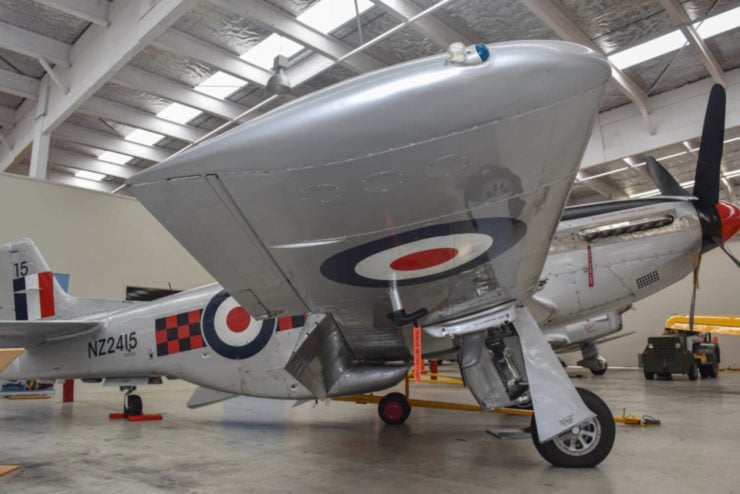 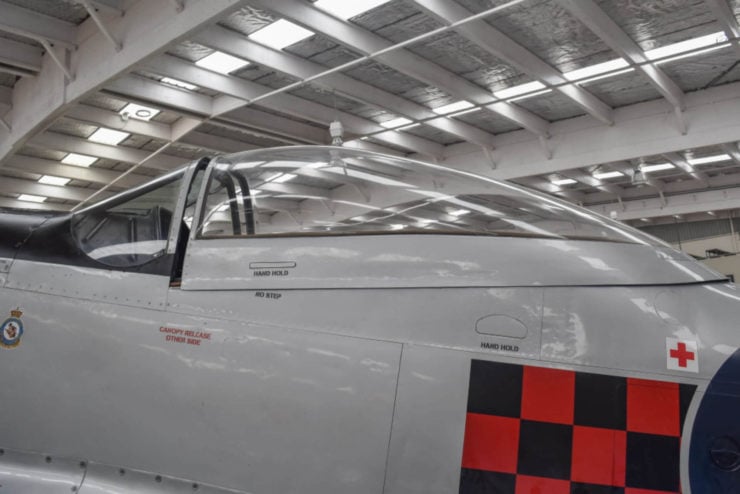