“Miniac” is a documentary film that offers a glimpse into the fascinating world of Graham Reid, the founder and owner of Heritage Garage – one of the most respected Mini Cooper restoration garages in the United States.

Heritage Garage is based in Costa Mesa, California. While they specialize in classic Minis they do work with the more modern variety also, and a selected range of classic British automobiles. Their vehicles have been featured on shows like Jay Leno’s Garage (embedded below), and Graham has so far appeared on the show twice.

Graham and his wife are well known in the California classic scene, taking part in various rallies and other competitions, and driving their Minis as far away as Mexico for some events in the Rally Maya on the Yucatan Peninsula. 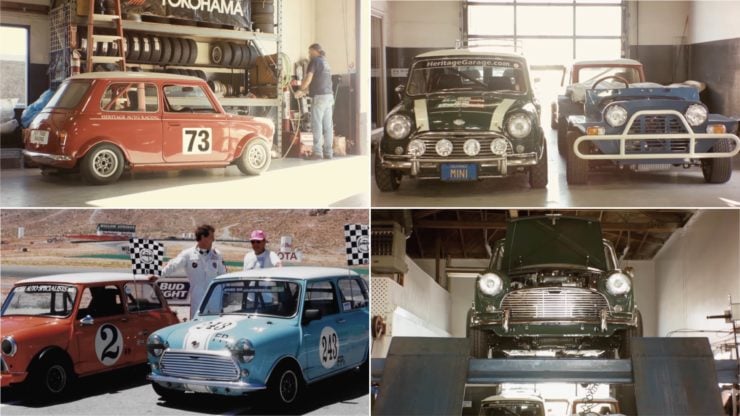 Heritage Garage has become one of the most respected classic Mini restoration companies in the United States, and proprietor Graham Reid spends every spare moment racing his own vintage Mini Coopers as far away as the Yucatan Peninsula.

Though he’s now an established expert on restorations Grahams relationship with cars didn’t start out particularly well – when he was young he crashed one on his way home, rolling it and totaling it completely.

The car was so far gone he borrowed a farmer’s tractor and buried it completely. In the many years since he’s restored countless cars, build many more rally and race cars, and helped many owners source hard to find spare parts.

This documentary was directed and edited by Marc Oliver Downing, it runs just over 10 minutes in length. You can visit the Heritage Garage website here.

Above Video: This was Graham Reid’s first appearance on Jay Leno’s Garage, he’s now been on the show twice. 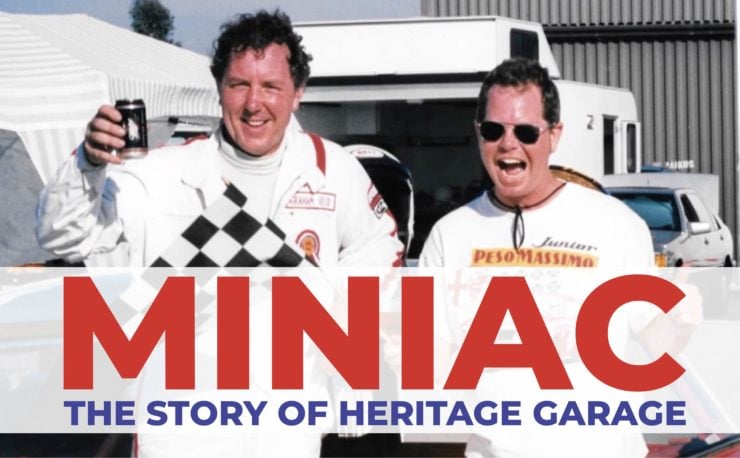