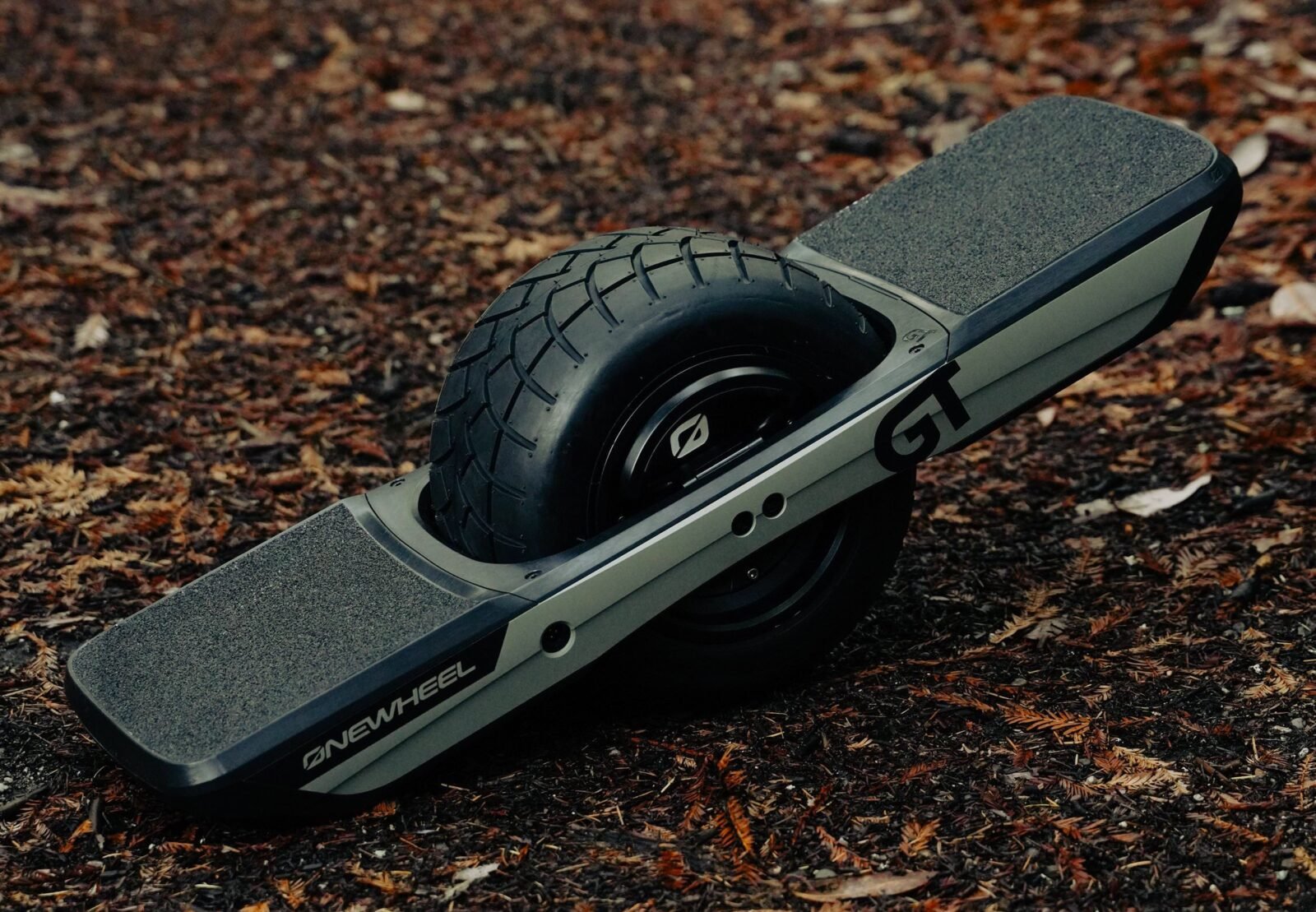 This is the new Onewheel GT, it’s a completely redesigned take on the original Onewheel design that uses a large central tire, and electric motor, lithium-ion batteries, and some clever software to offer a snowboard-like experience on the street. Or dirt for that matter.

The Onewheel GT features a more powerful 3hp electric motor, a top speed of 20 mph (32 km/h), a range of up to 32 miles (52 kms), it weighs 35 lbs, and it has new concave footpads for better control and grip.

Since it was successfully funded on Kickstarter in 2014 and hit store shelves in 2015 the Onewheel has become arguably the most recognizable electric skateboard on earth. They’re now being used by countless thousands of people around the world for commuting to and from work, college, or school, with many more using their Onewheel strictly for fun.

Above Video: This is the official introduction video for the OneWheel GT, there are countless other videos on YouTube of people riding Onewheels if you’d like to see them in action.

The design of the Onewheel is so simple it’s incredible it wasn’t invented sooner. An electric hub motor is mounted inside the large central wheel, a platform attaches to the axle with footpads at the front and rear of the wheel, and these foot pads hold the lithium-ion batteries and ECU.

It’s not known how many Onewheels have been sold but the figure is almost certainly in the tens of thousands if not higher. The company does its manufacturing in a 60,000 sqft factory in Santa Cruz, California and ships worldwide.

The new Onewheel GT was developed to incorporate all of the lessons learned building the earlier versions of the Onewheel. It’s the most powerful version the company has ever offered with its 3 hp or 750 Watt Hypercore® hub motor, and it has an electronically limited top speed of 20 mph (32 km/h). 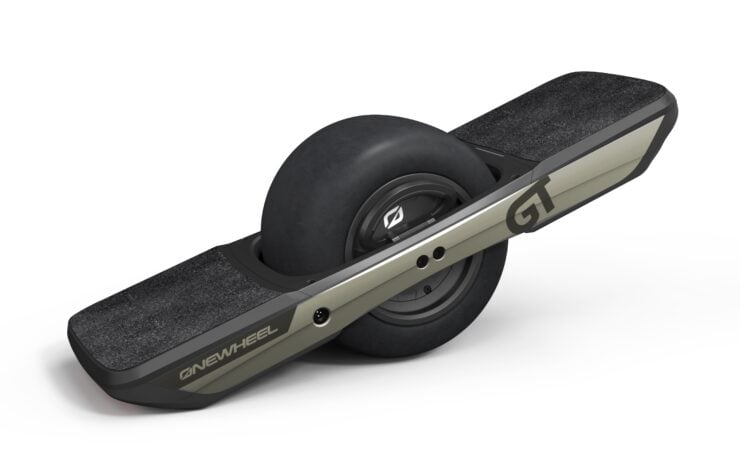 There’s little doubt that the Onewheel GT could go faster, but many countries, states, and jurisdictions have strict limits on the speeds that electric bicycles, scooters, and skateboards are permitted to reach on safety grounds.

The Onewheel GT measures in at 9.5″ x 11.5″ x 29″ in size and it tips the scales at 35 lbs, the maximum lean angle is listed as >30º, and it offers up to 32 miles of range on a full charge. Charging takes 200 minutes with a normal charger or just 90 minutes with the optional GT Hypercharger.

When ordering your new GT you can choose between a slick tire for on-road use or a treaded tire for more off-road oriented riding. An array of accessories are also available, and the MSRP of the Onewheel GT is $2,200 USD. 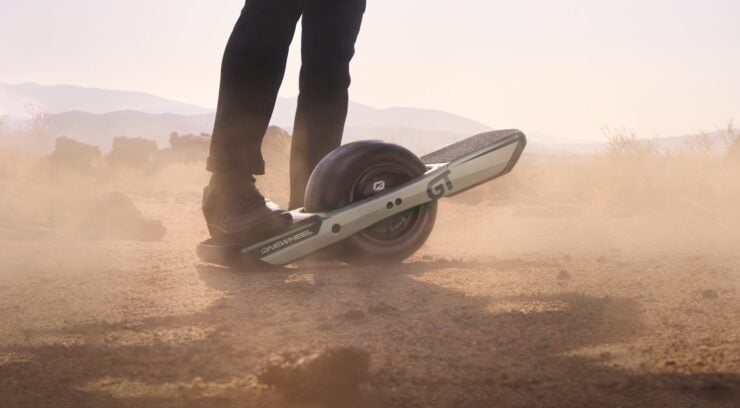 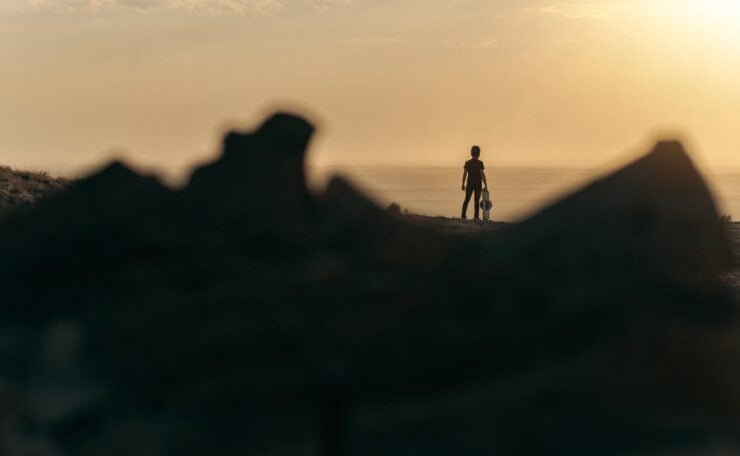 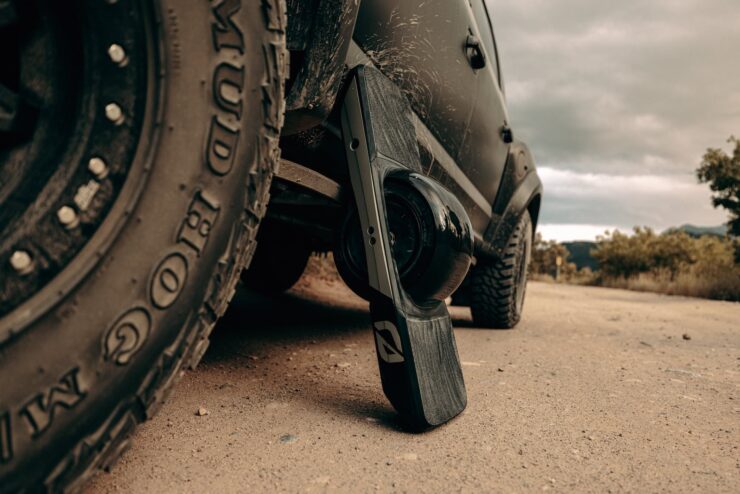 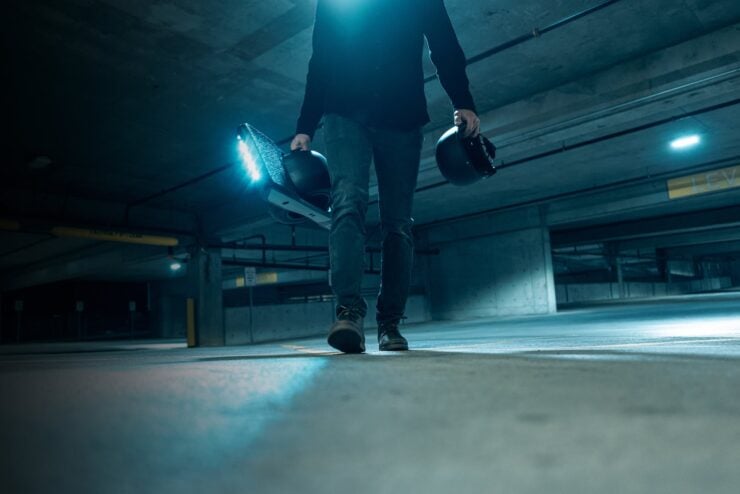 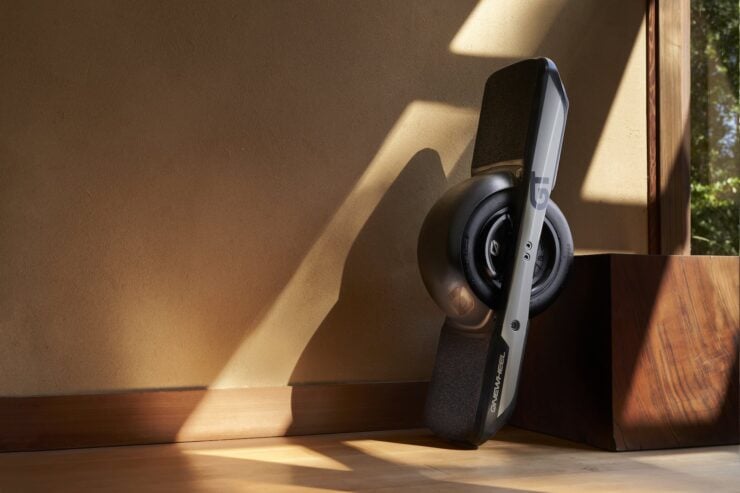 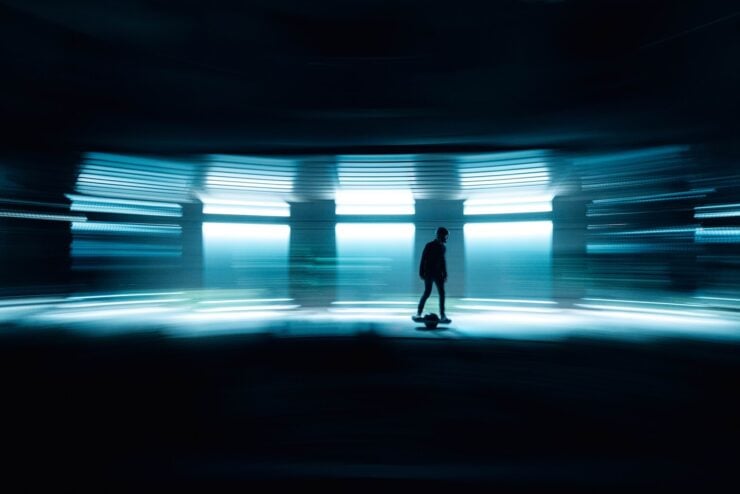 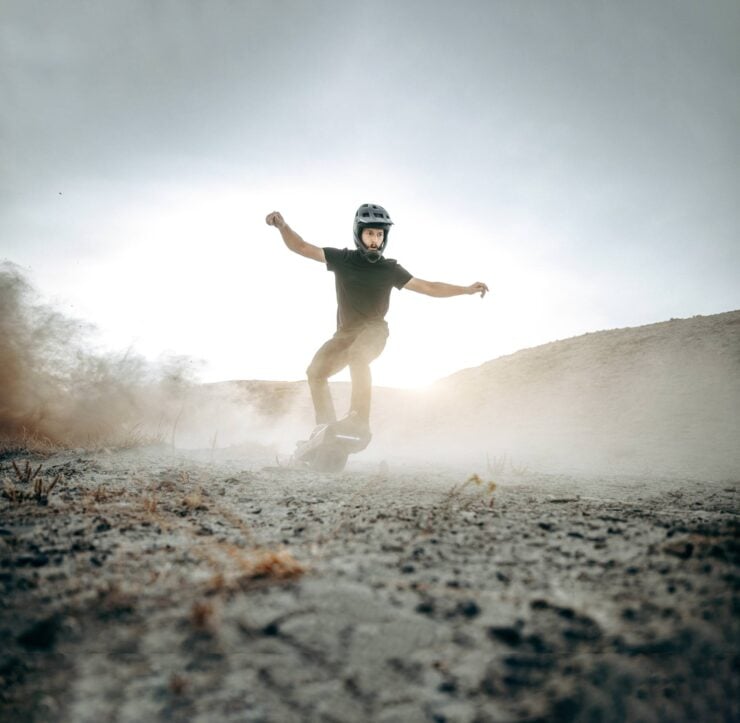 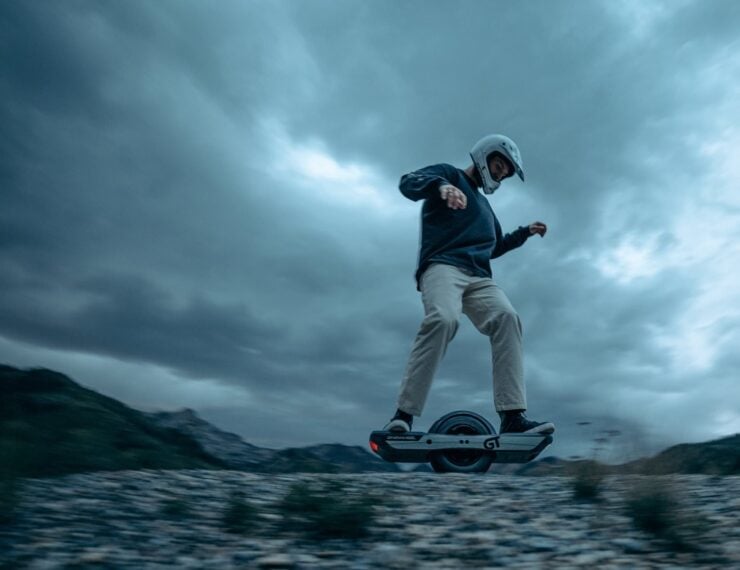