This is the official trailer for Oil In The Blood, a film about the people who make up modern custom motorcycle culture. Production for the film was underway for years, Gareth Maxwell Roberts travelled the globe to interview many of the leading lights of the custom motorcycle world and the resulting film is fantastic.

Roberts has interviewed many of the most influential custom builders in the world including Walt Siegl, Shinya Kimura, Max Hazan, Ian Barry, Winston Yeh, and many others. He also sat down with the likes of Chris Hunter and Paul d’Orléans, easily two of the most important custom motorcycle writers in the world.

Oil In The Blood offers unique and unparalleled insight into the life and times of the custom scene as it stands today, in the future people will look back at it as a snapshot into our two-wheeled zeitgeist. The film was completed in 2019 and it’s poised for official release on the 14th of October this year on both Amazon and iTunes. 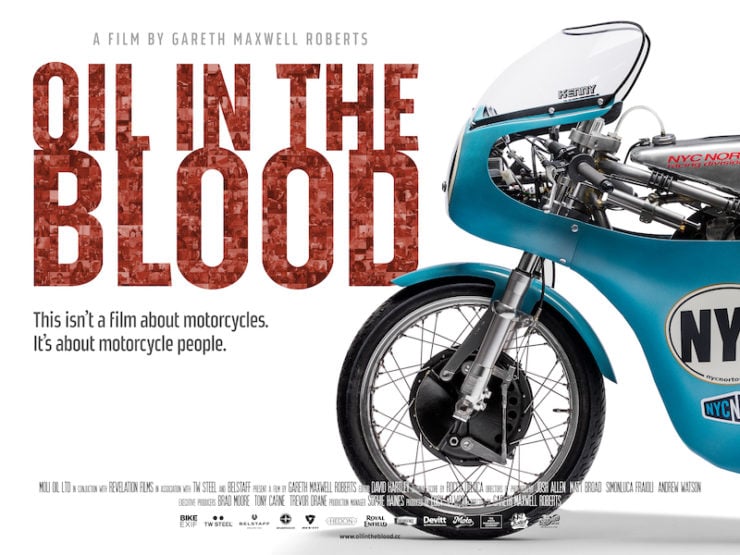 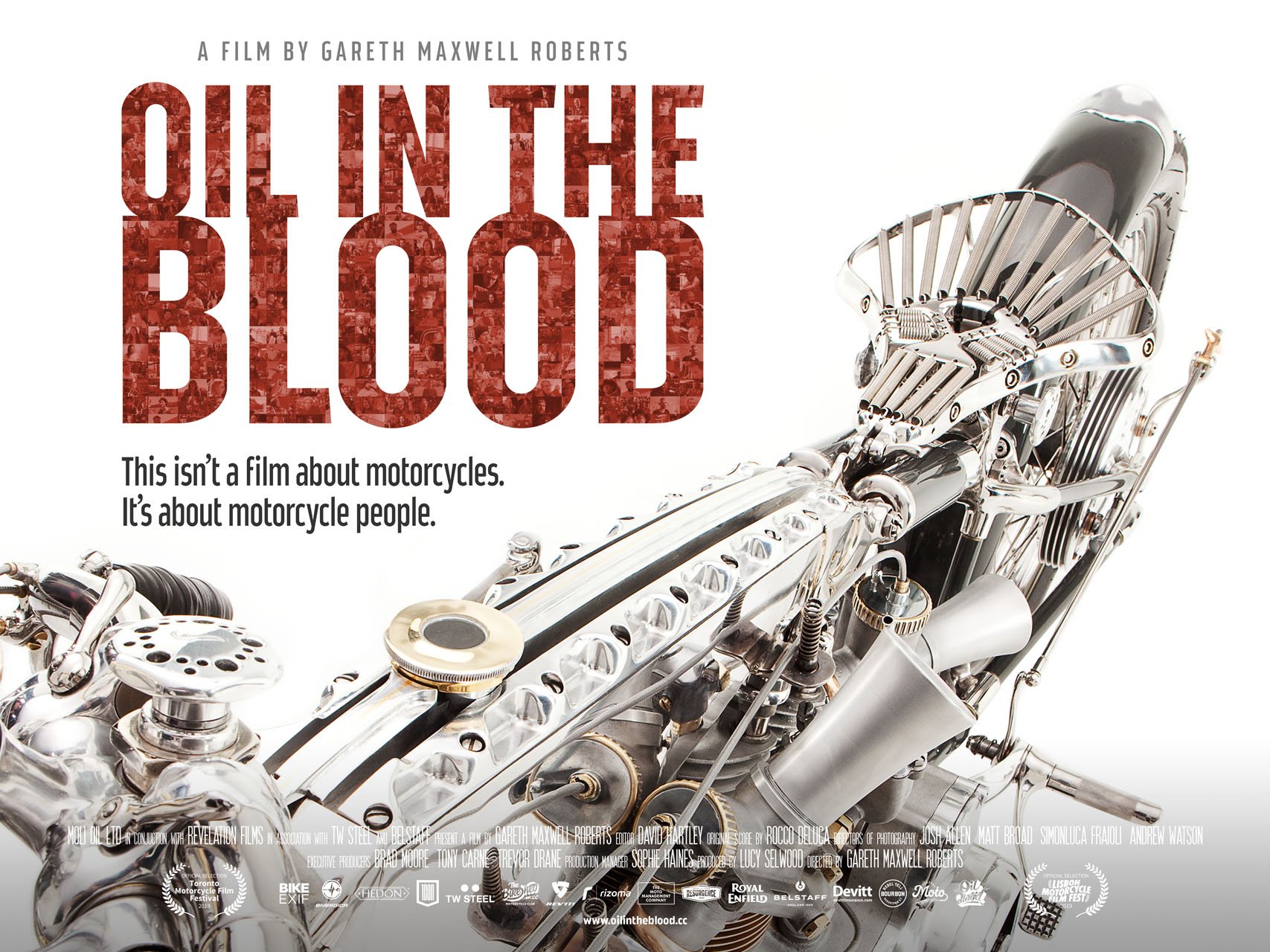