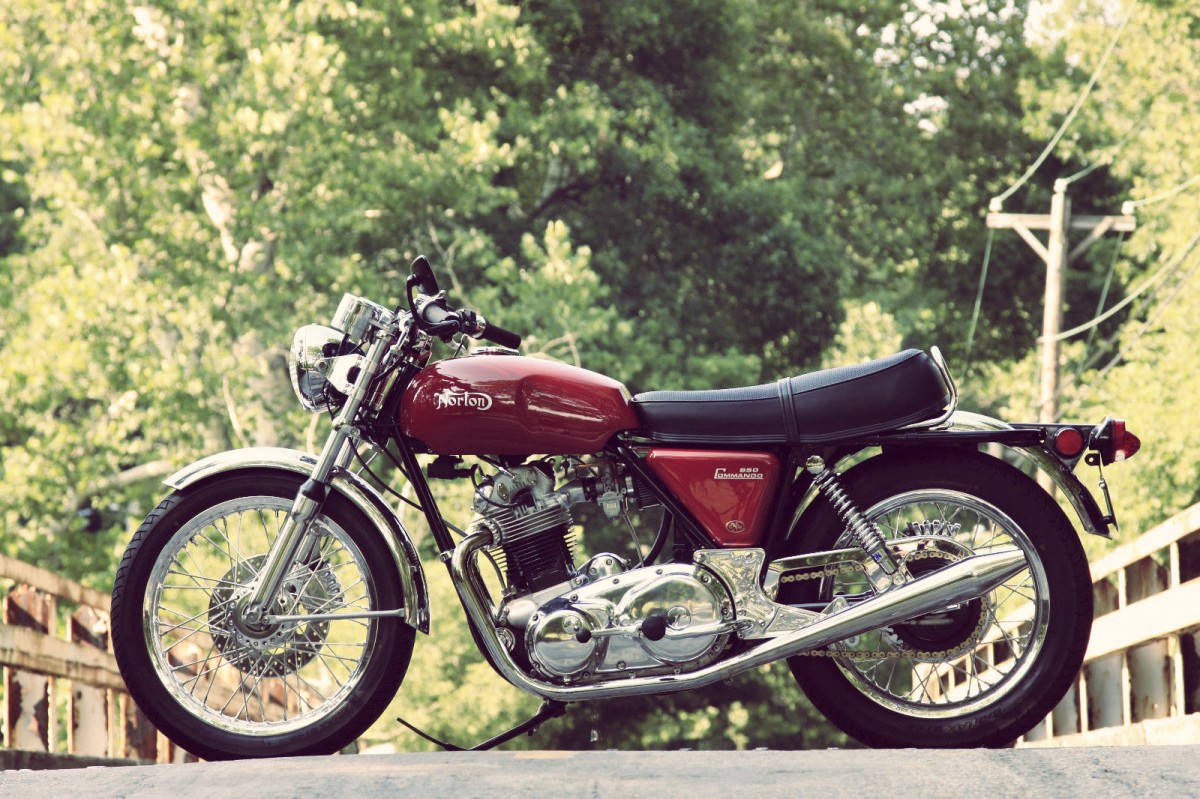 This pristine 1975 Norton Commando is the result of a restoration by the team over at Colorado Norton Works – almost certainly the world’s foremost authority on resto-modding the classic British parallel twin.

The Commando you see here has had the original carburettor replaced with a far superior 34mm Mikuni unit, this significantly improves reliability in varied weather conditions and is a modification recommended by almost all in the Norton community.

The original ignition has been replaced with an after-market Tri Spark unit, Hagon Stainless shocks have been fitted along with Epco S/S mufflers and interestingly – a Honda wiring loom is being used to ensure bullet-proof reliability.

The full list of modifications is expansive, as it always is with motorcycles from Colorado Norton Works, and the fit, finish and attention to detail is breathtaking. It’s currently listed on eBay Motors with 3 days left to bid, this wasn’t ever going to be a cheap bike to buy, but it is a show winner that’s guaranteed to appreciate pretty significantly over time. 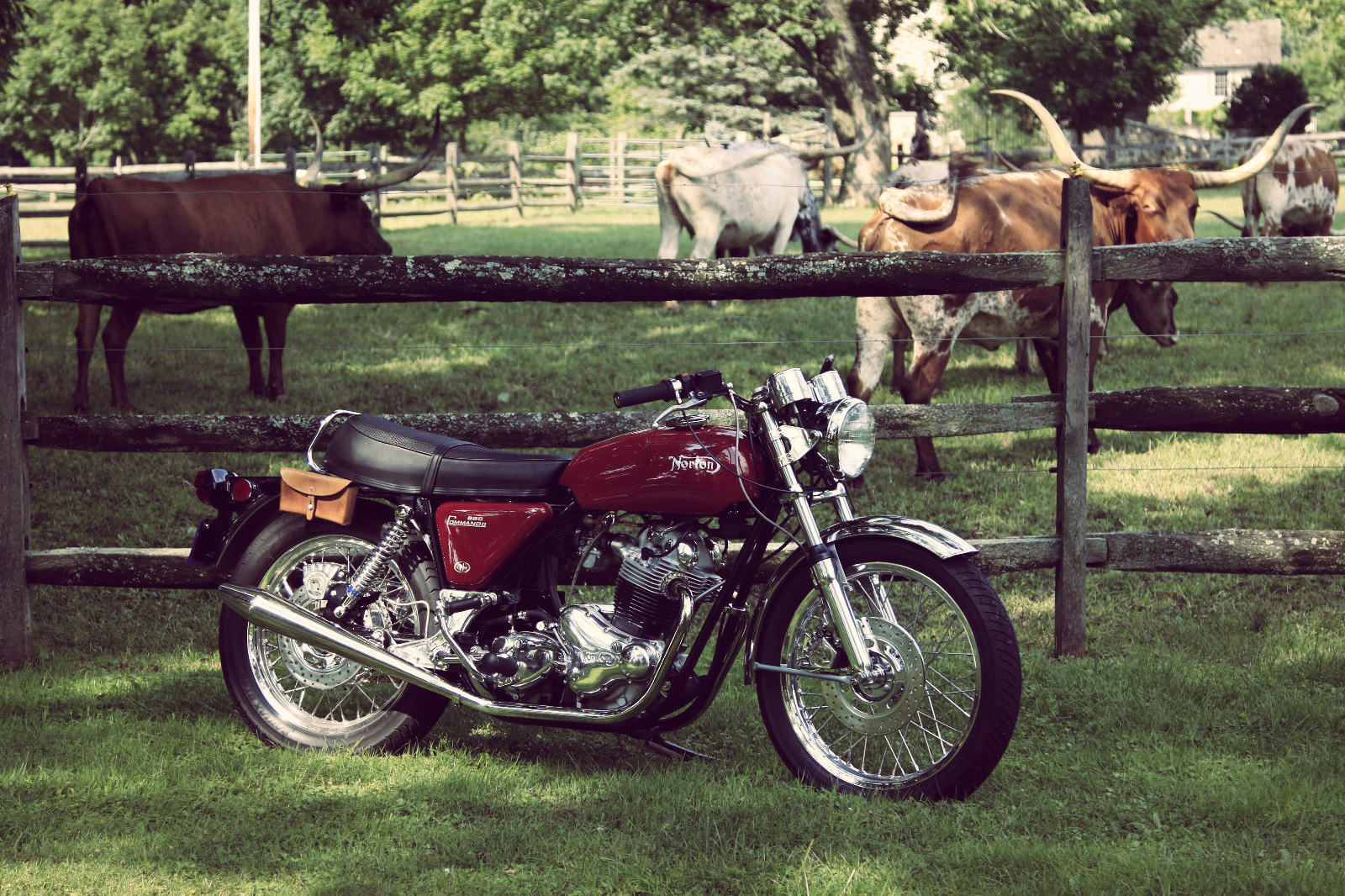 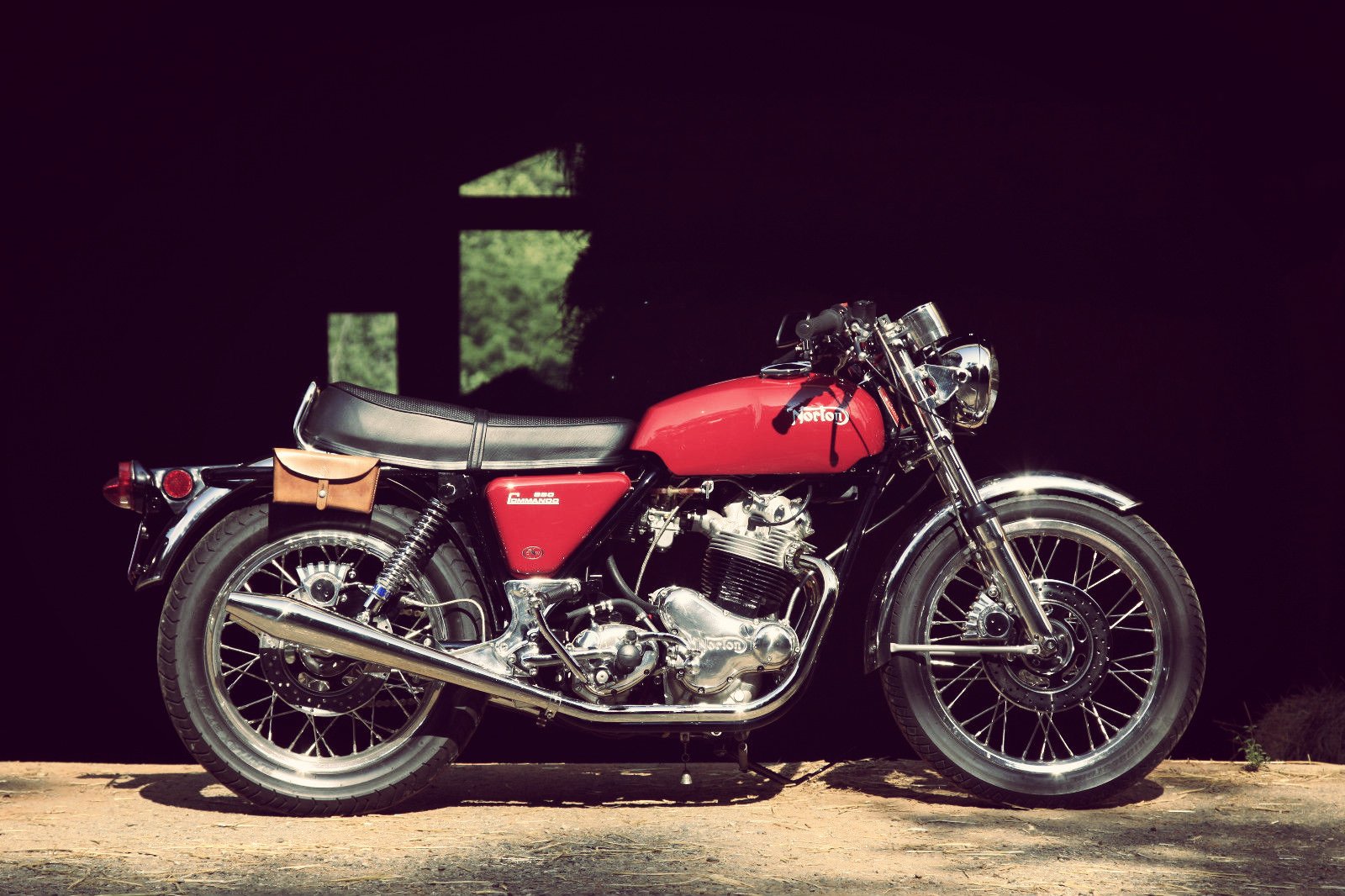 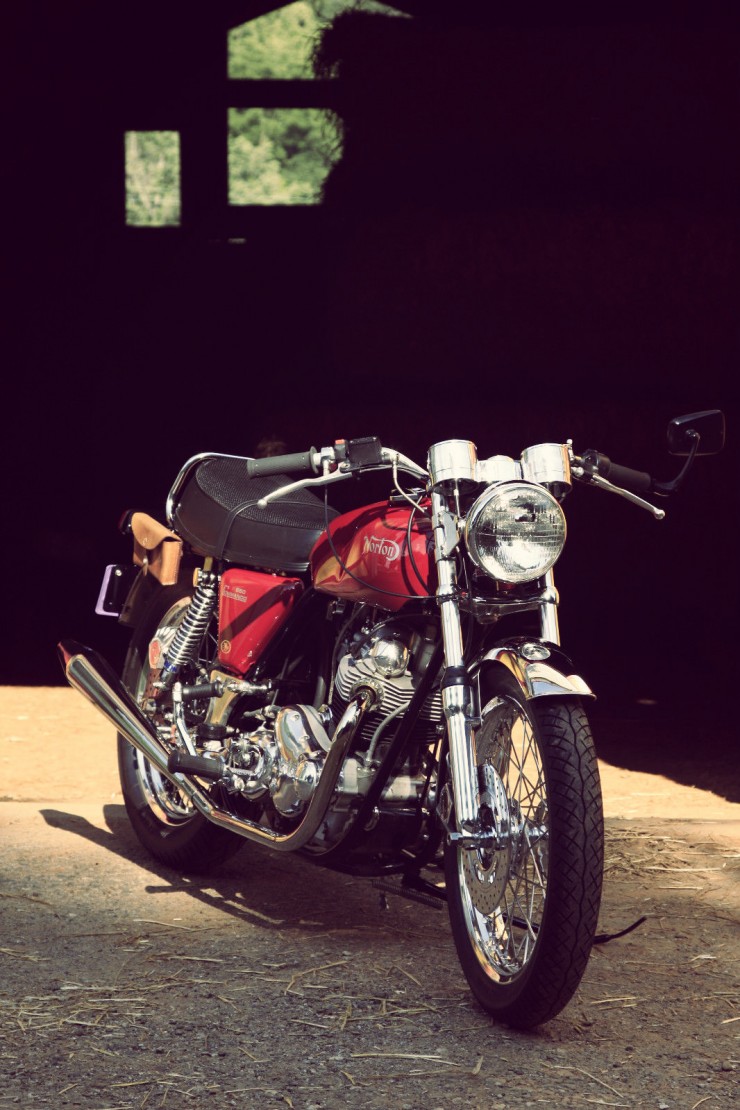 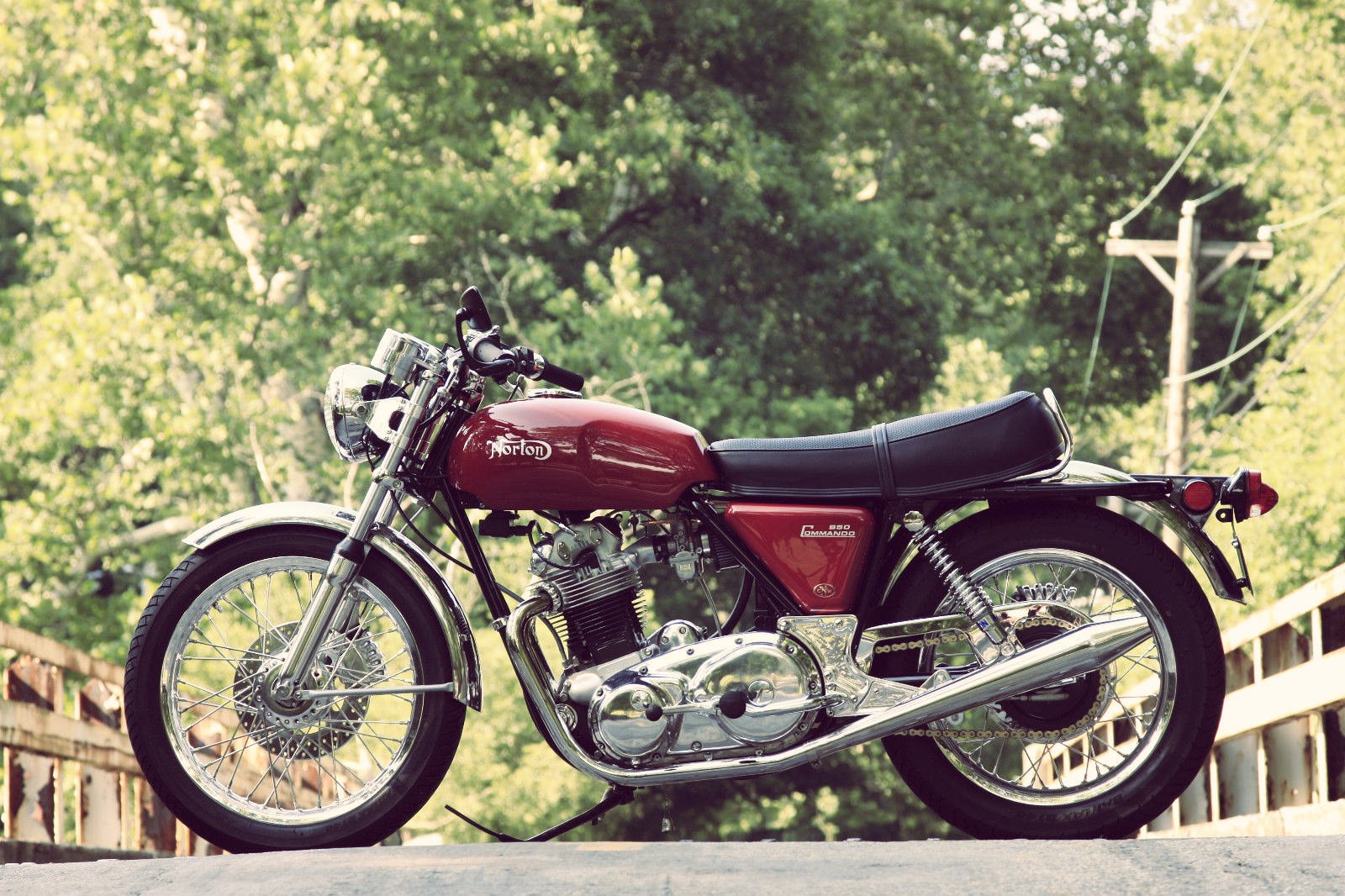 This is thought to be one of the first examples of the Lotus Excel to be fitted with flared wheel arches, which had been…

This is a Rolls-Royce Merlin V12 aero engine, or more specifically it’s a Mk.113A model dating from 1946 that was originally fitted to one…

This Royal Enfield Continental GT 650 custom was built by Mark Hawwa, a man best known in the global vintage and custom motorcycle world…