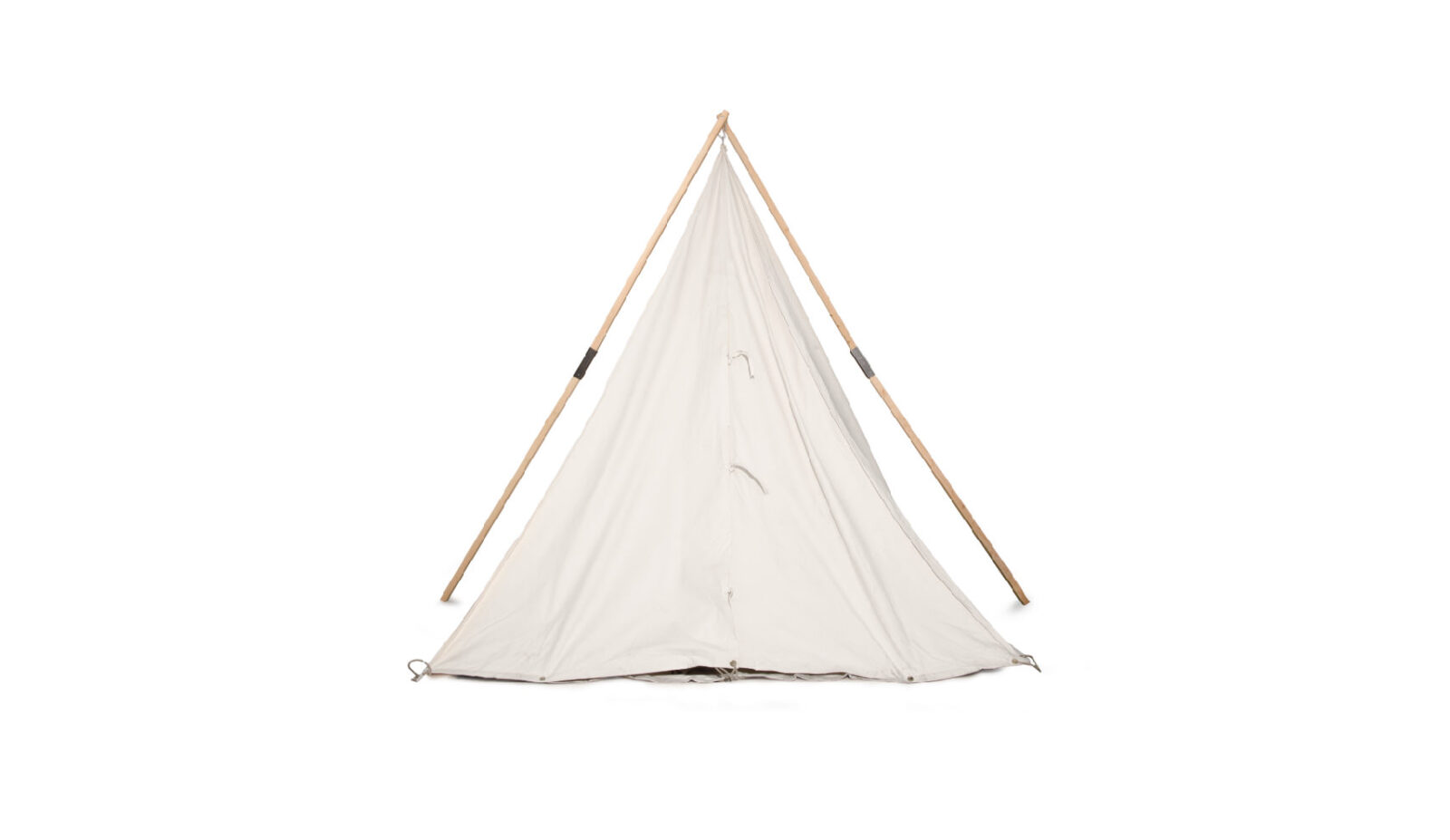 The Canvas Ranger Tent by Sheridan Tent & Awning has been produced in the same way since 1909, each is made from double-fill, A-grade canvas and has a large screen window with a canvas flap secured by corrosion-proof brass zipper. The poles are Douglas fir with stainless steel fittings – although you don’t necessarily need to use them, the tent is designed so that you can suspend the roof from an overhanging tree branch if you’re camping in the forest.

As with the original Ranger tents used by outdoorsmen before the invention of Nylon, these tents require the canvas be rubbed down with Waterproofing Wax to ensure it’s 100% rain-proof. The benefit of this is that it’s far more breathable than manmade fibres and resistant to condensation buildup on the interior.

Although not cheap, these tents will last longer than you or I, and you’ll have the added benefit of knowing that you’re sleeping in a shelter not made from highly-combustable materials like plastic and Nylon. 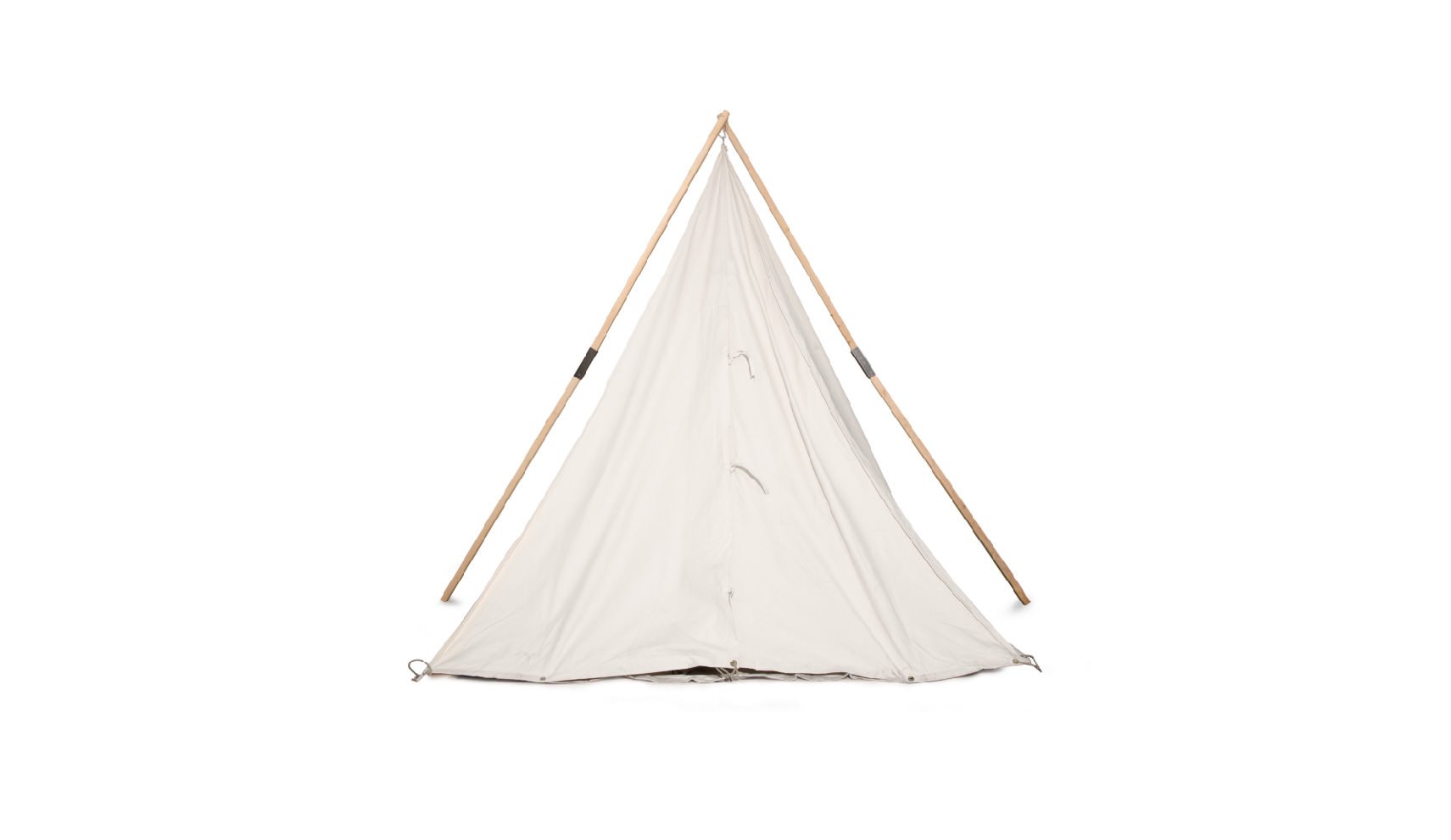