The Norton 650SS was produced between 1962 and 1967 and despite the fact that it was never as famous as the next Norton, the Commando, this bike had a lot more to do with the Café Racer culture of the 60s. The 649cc twin produces 49hp and in February 1962 Motor Cycling Magazine took one up to a top speed of 119.5mph at the former RAF Lindley airfield (MIRA), that’s 10mph faster than the quickest Triumph, Norton’s nemesis in the 1960s.

This particular example is for sale via eBay in the UK, the seller says it runs but needs the same TLC you would expect to need to give to any 45 year old motorcycle. Bidding is currently at £2,500.00 with the reserve not met. Check out the listing here. 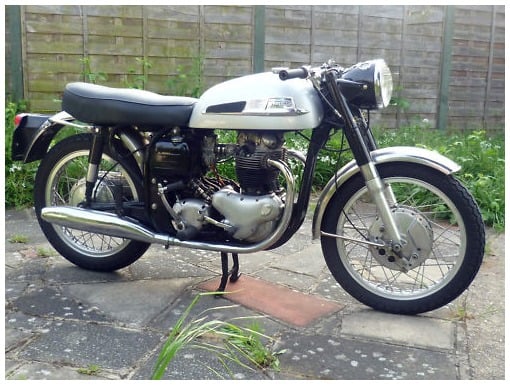 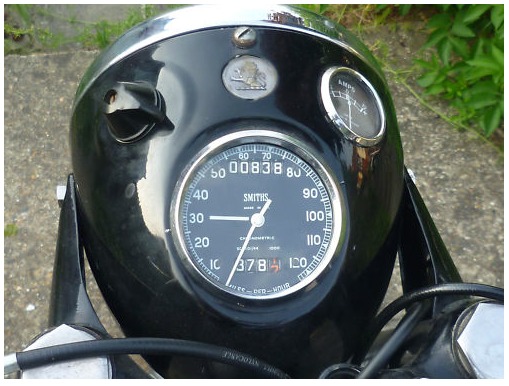 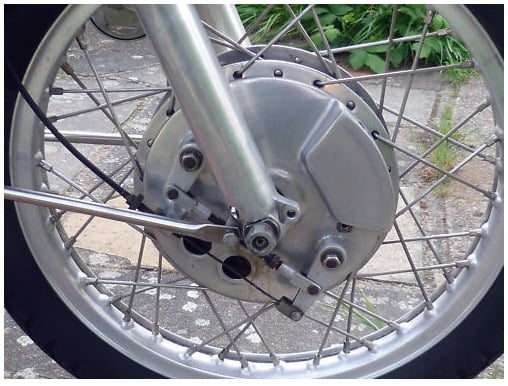 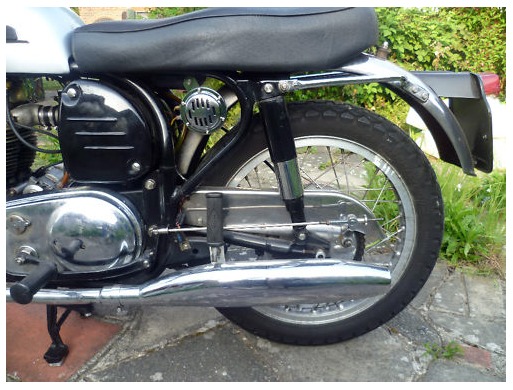