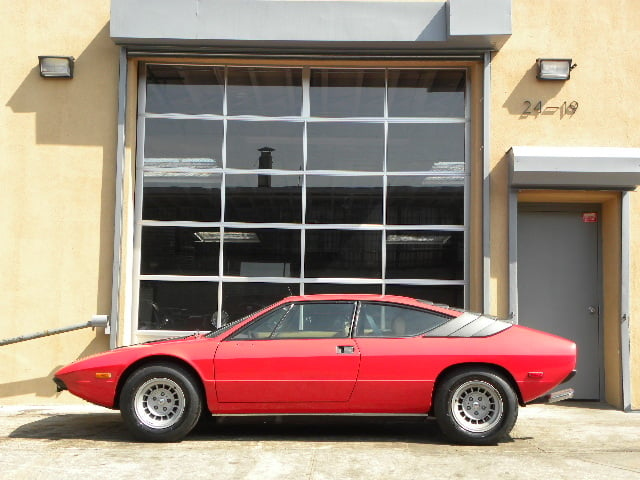 For $17,750 USD this Lamborghini Urraco almost seems too good to be true, that said the Urraco is probably the most affordable member of the Lamborghini family, it’s also one of my favourites due to that classic 70s wedge shape and retro body work.

The Urraco was first shown in 1970 at the Turin Auto Show but wasn’t available for sale until 1973. Only 791 Urracos left the factory buy the end of production in 1979, and only 21 of these were officially made for the American market.

This particular Urraco is a recent barn find but as you can see in the images, is far from a basket case. It has 26,000 kms on the odometer and looks to be complete, it was stored in California which helps to allay fears of hidden rust.

The Lamborghini Urraco was also featured on an episode of Top Gear (Series 7 episode 4), Hammond, May and Clarkson were each given £10,000 to buy a “super car” and this was May’s choice. In the end none of the cars ran for various age (and electrical) related issues.

This would be a great project car, it wouldn’t be easy by any stretch but if you have the patience and the mechanical chops to sort it out and get it on the road, it would be a hell of a daily driver. 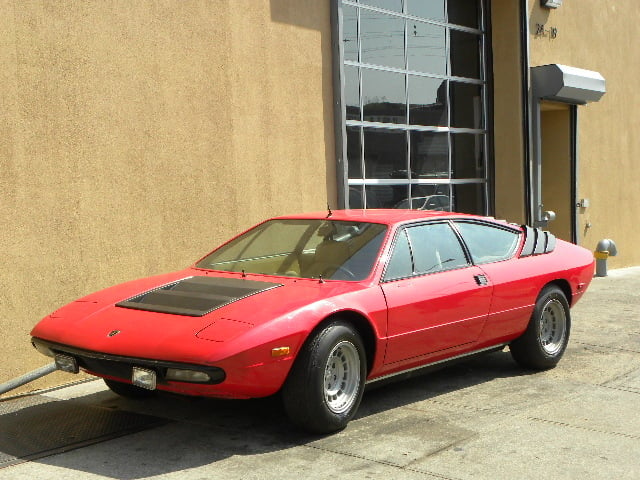 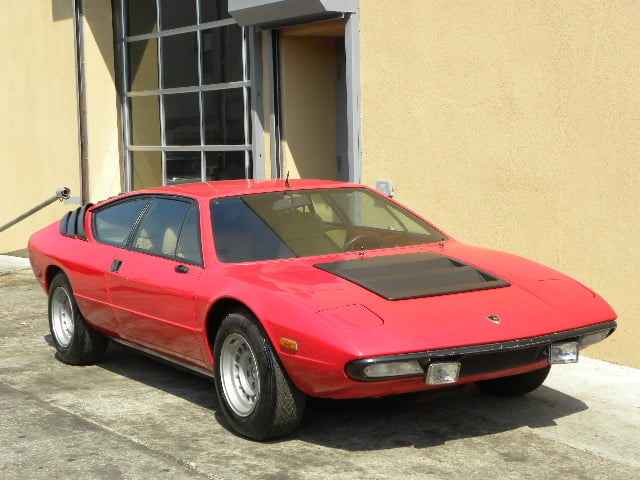 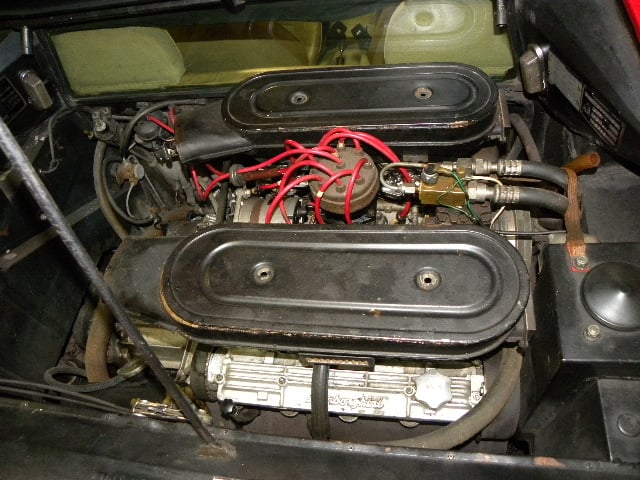 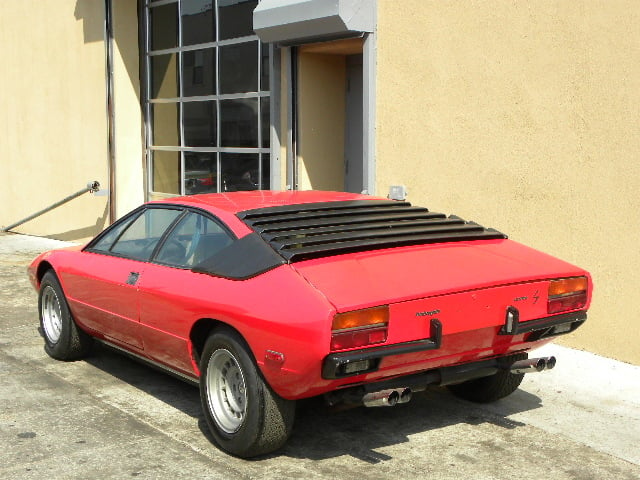 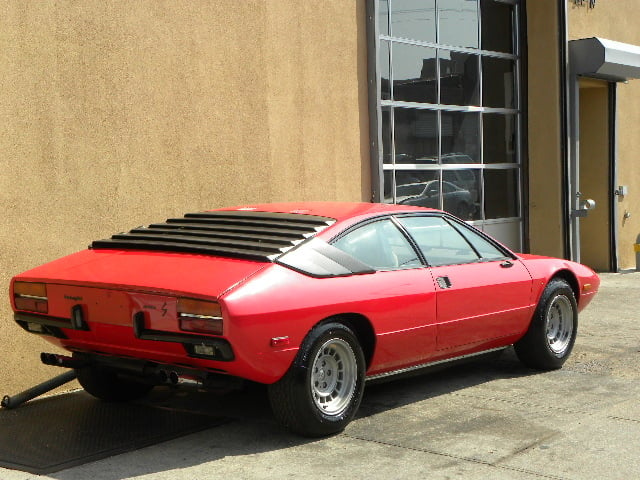 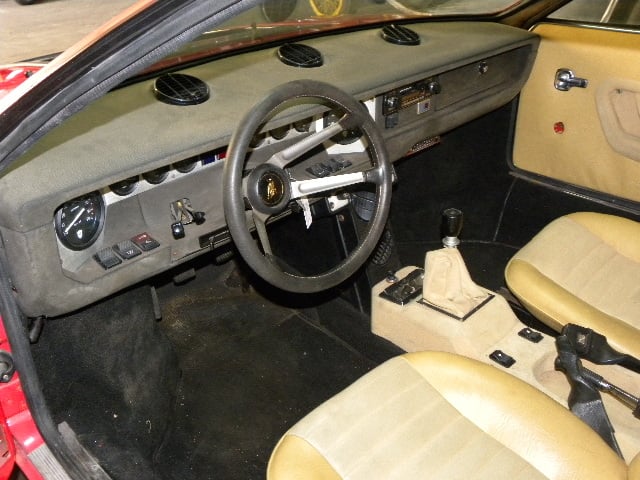 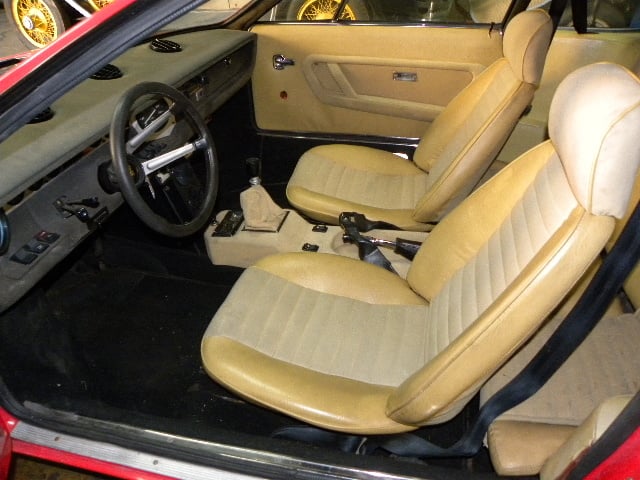 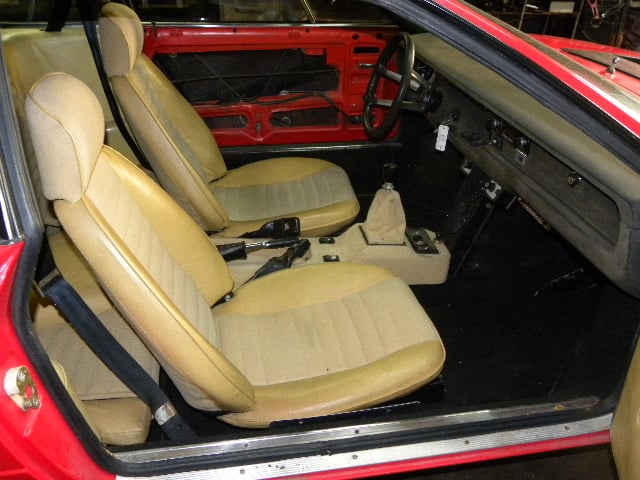 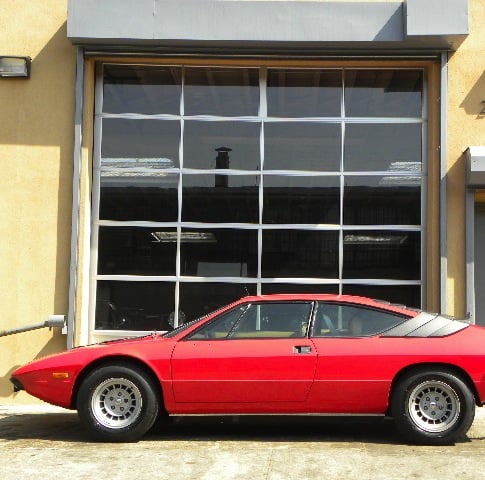 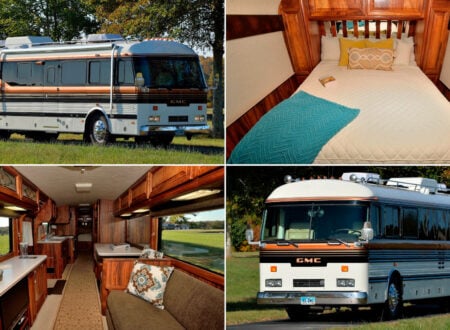 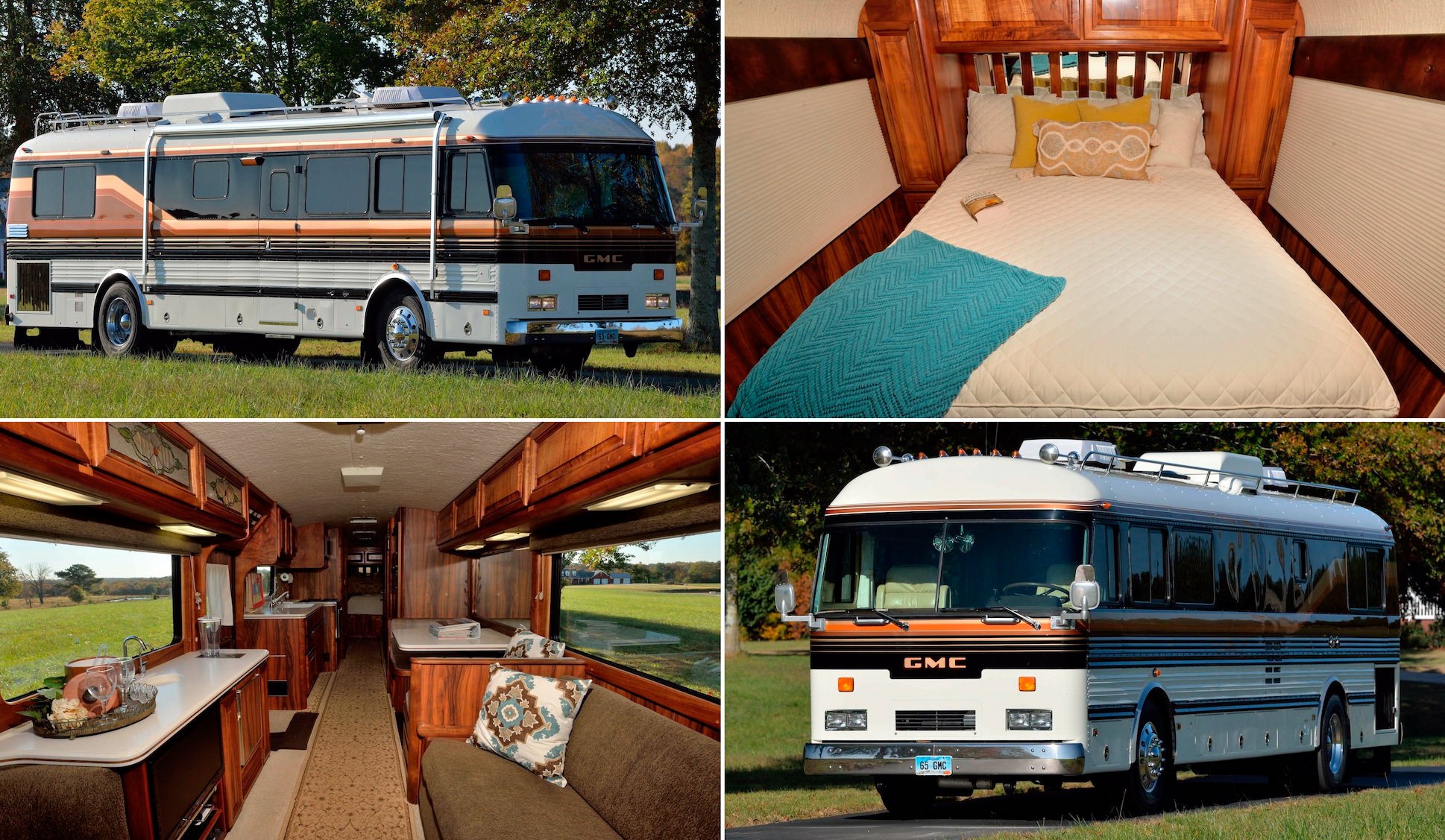