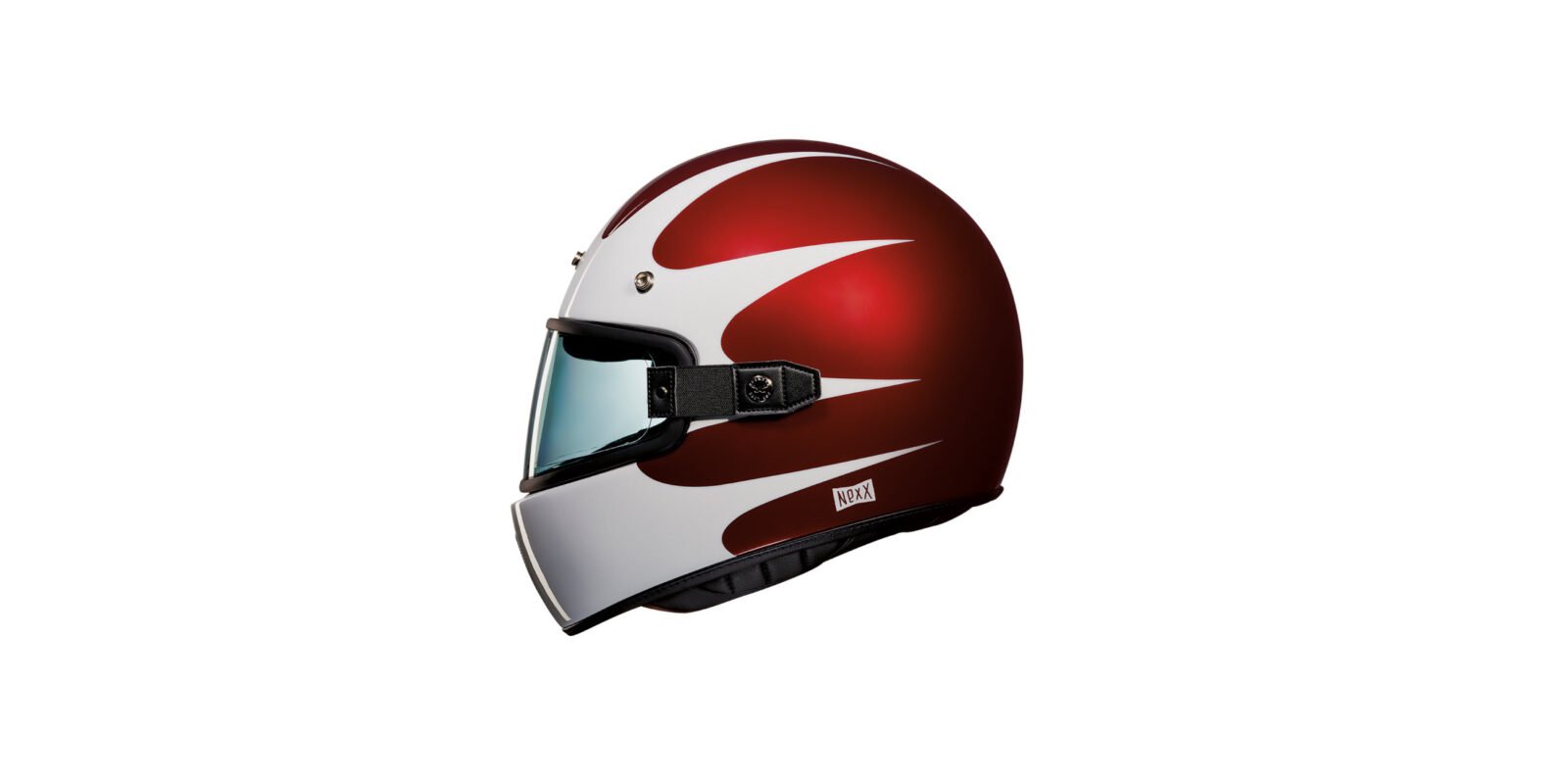 The Nexx X.G100 Southsider is a new motorcycle helmet design from the European company featuring either red or black colorways with classic ’50s Hot Rod-style paintwork.

Each Nexx X.G100 helmet has an X-MATRIX shell consisting of multi-axial fibreglass, 3D organic fibres, special Aramid fibres, and carbon reinforcements. It comes in two shell sizes to ensure you get a perfect fit, and it has a PC Lexan shield with a Raleri anti-fog system, a snap-on peak is also included.

The X.G100 features X.Mart Dry fabrics throughout with a soft, anti-sweat, and anti-allergic fabric inner lining. Chin ventilation with an optional chin wind stopper (sold separately) helps to keep you cool during the warmer months and there’s a 3D formed removable and washable interior lining. 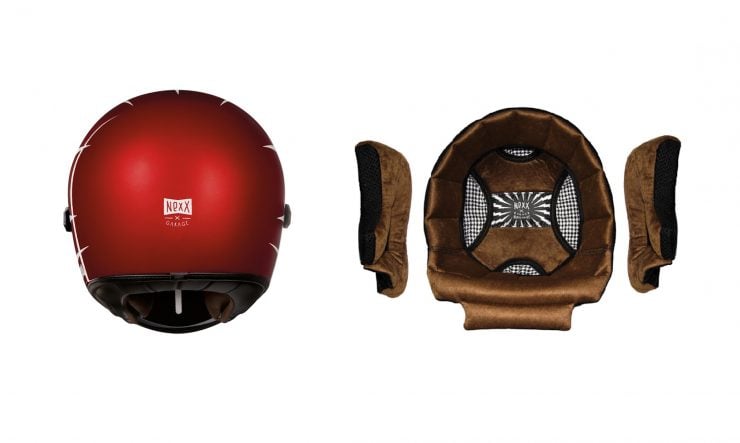 This On Any Sunday cap by Iron & Resin is a celebration of the work of documentary filmmaker Bruce Brown, the man behind Slippery When Wet, Surf Crazy, Surfing Hollow Days, The Endless Summer, and of course, On Any Sunday. Bruce was instrumental in getting entire generations of people into both motorcycles and surfing, and…