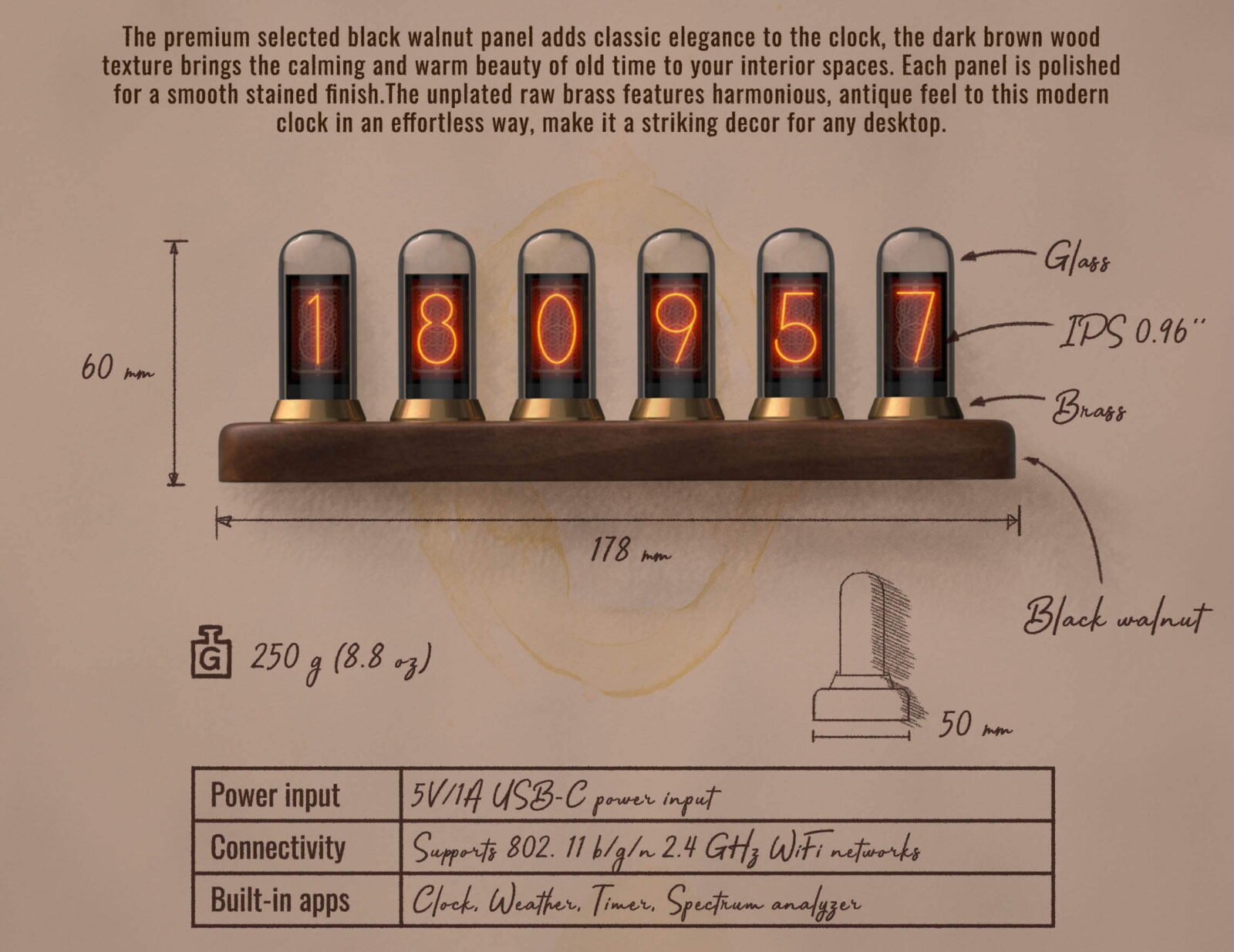 This is the Nextube, it’s been designed to look like a classic mid-20th century nixie tube clock, however it uses small IPS screens rather than nixie tubes – offering over 100,000 hours of trouble-free usage.

For the uninitiated, IPS stands for “in-plane switching,” and it essentially means that liquid crystals are aligned in parallel to produce rich colors in the display. It’s perfect for use in the Nextube as it offers sharp details and very wide viewing angles, not to mention a vastly longer lifetime than the 5,000 or so hours usually offered by nixie tubes.

Apart from the long lifespan of IPS technology it also allows an unlimited variety of clock designs to be displayed, from nixie tubes to flip clocks and everything in between.

The Nextube can display a wide variety of information other than the standard clock, and there are a number of display styles to choose from.

The team behind the Nextube have already developed an app that allows users to change the display, they can also choose to display the weather, a cooking or workout timer, stock tickers, cryptocurrency market tickers, and essentially anything else you can think of.

The Nextube has already been funded on Kickstarter, receiving almost 100 times the funding they set out for, and pre-orders are now being taken with the estimated delivery date being February 2022.

If you’d like to order yours or read more you can click red button below to visit the page on Kickstarter. 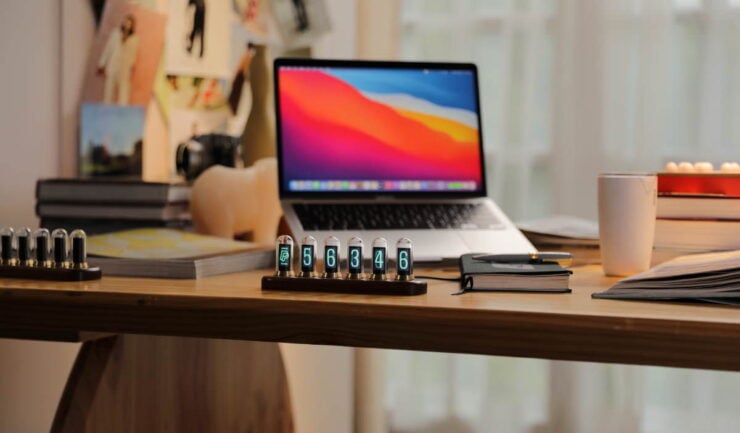 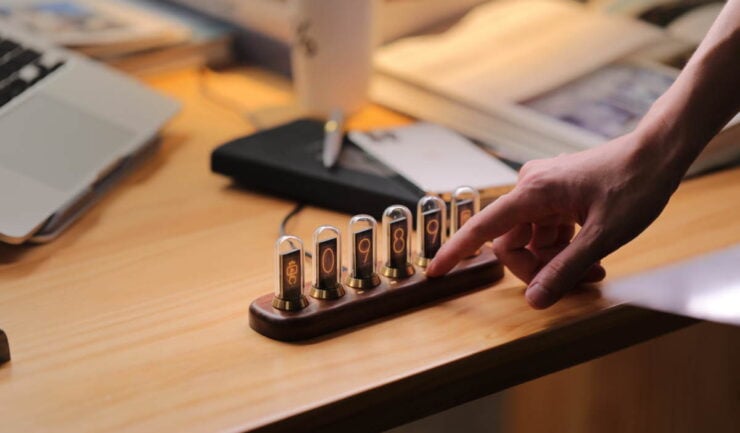 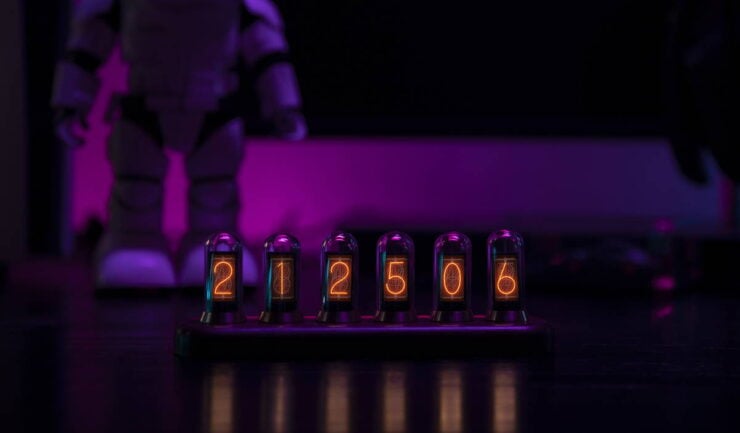 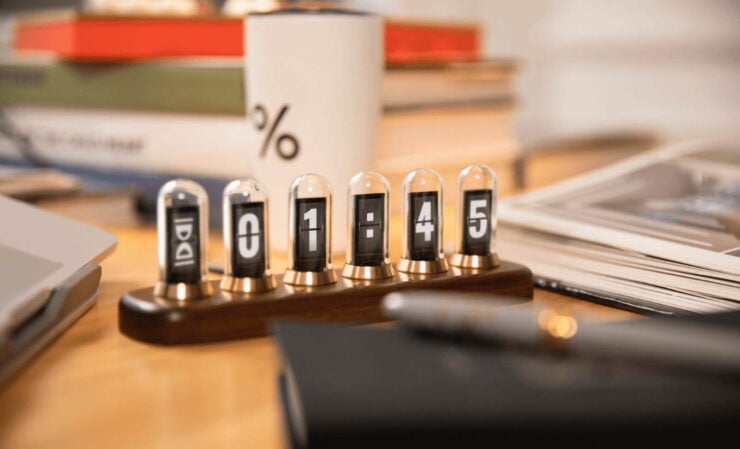 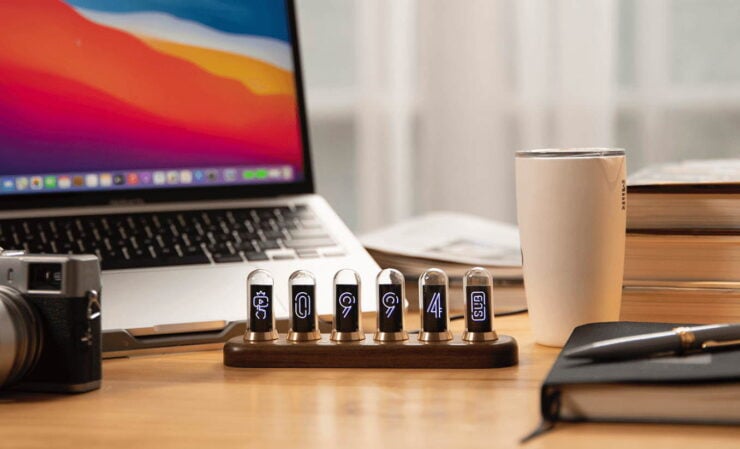 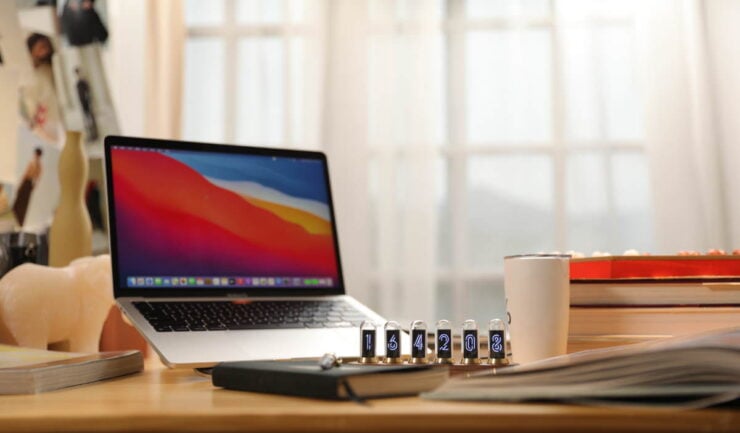 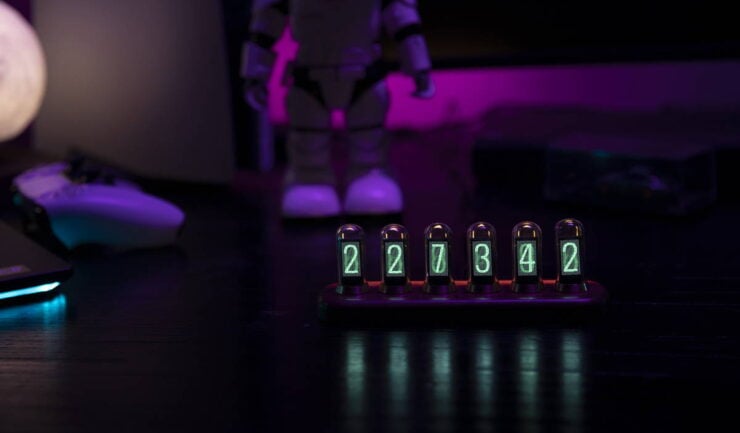 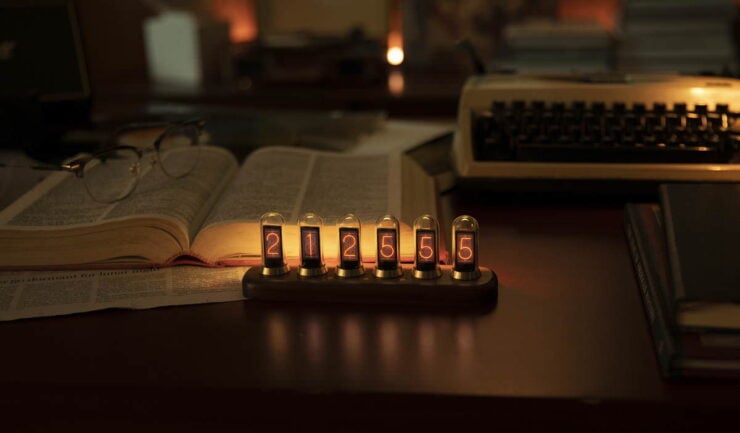 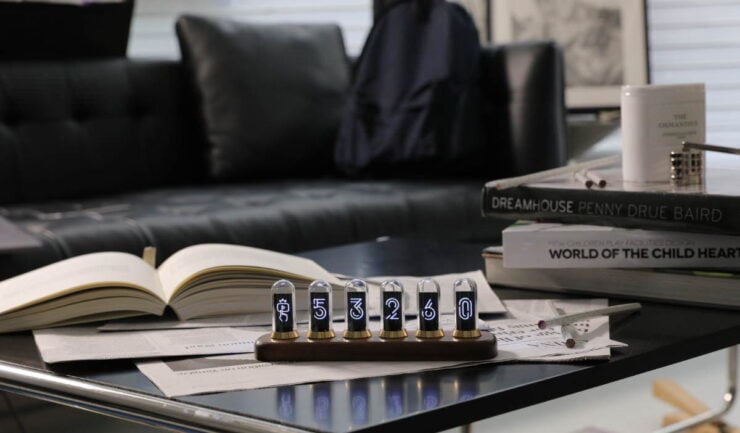 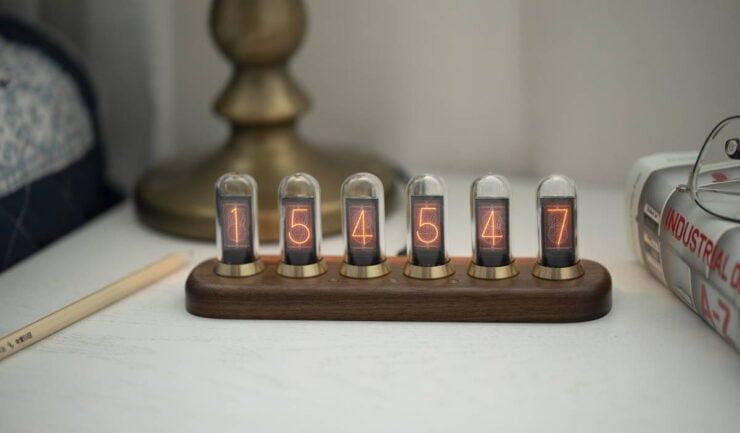