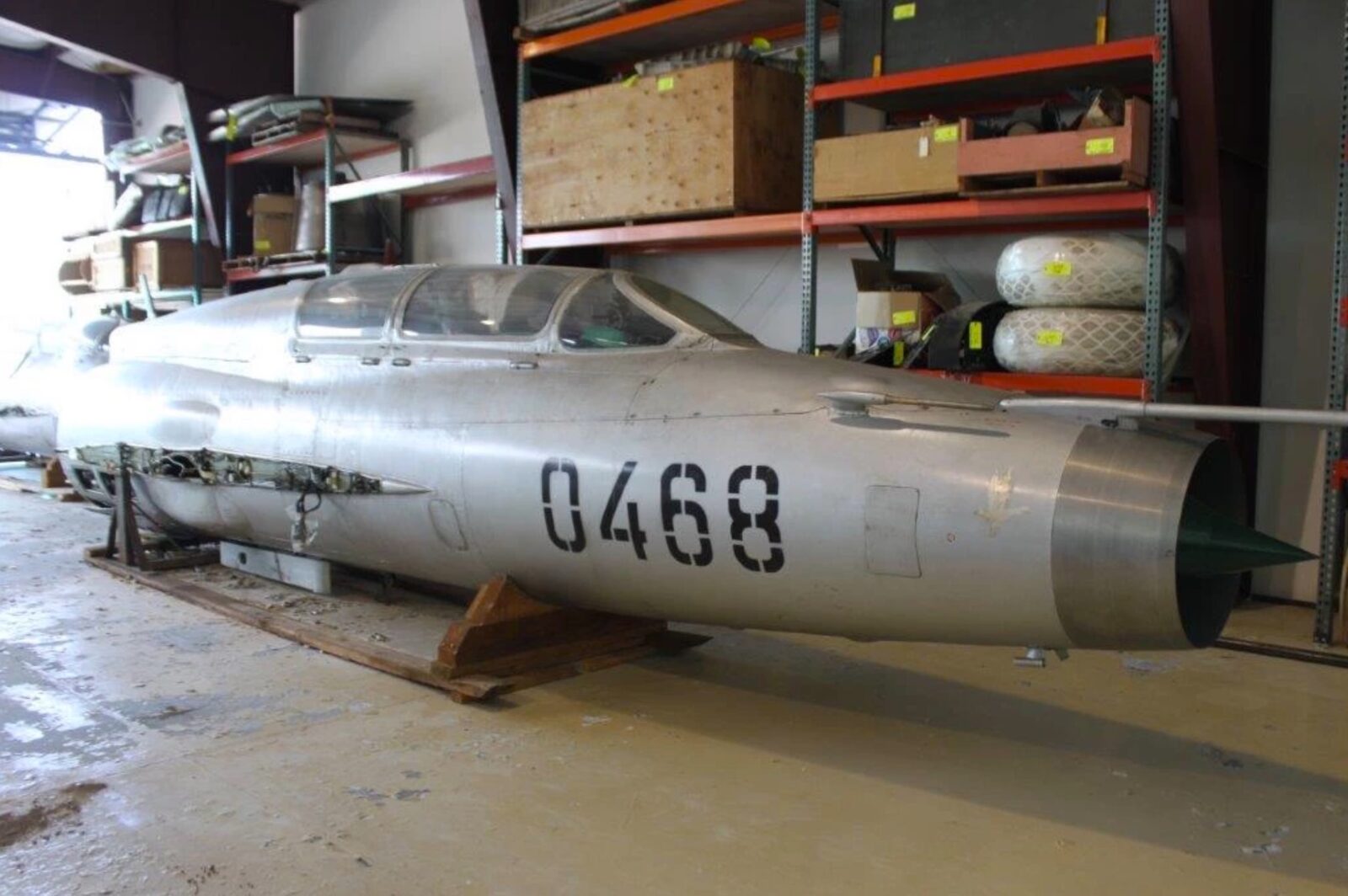 The supersonic MiG-21 is remembered today as one of the most successful fighter jets of all time, amazingly the aircraft is still in service with a number of militaries today, over 66 years after the first prototype flew.

The MiG-21 you see here was operated by the Czech Air Force until 1993 after which time it ended up in storage. It’s being offered for sale now requiring a full restoration with an asking price of $40,000, potentially an ideal project for a suitably experienced team.

The MiG-21 – The Supersonic “Balalaika”

In the late-1950s when intelligence reports started to trickle in about a new and highly-capable supersonic jet fighter being developed by the Soviets, intelligence officials in Britain, Europe, and the United States sat up and took notice.

The 1950s was a time of fast-paced development in the world of fighter aircraft, each new generation was a major advancement over the last, with major nations around the world competing to build the fastest, highest, and most maneuverable jet fighters possible. 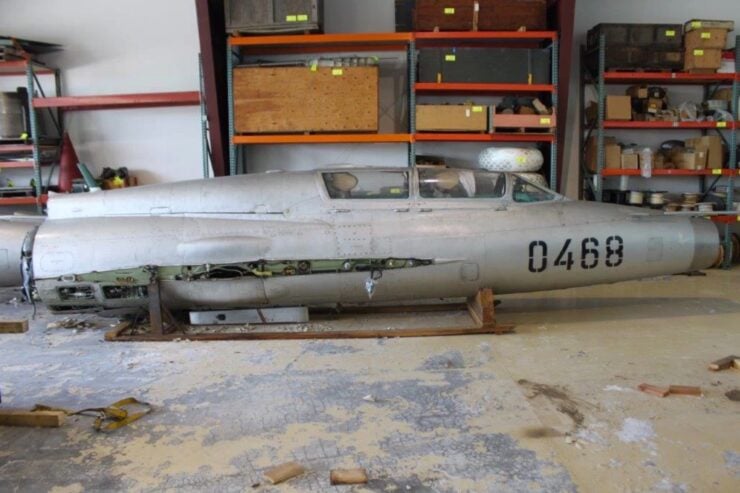 Many key parts of the aircraft are included, however it’s clear that this would only be a project for a team of experienced aircraft restorers.

The Soviets had insisted that the MiG-21 should be easy to build and maintain, reliable, fast, and capable of matching the best fighters from the West. It was a difficult set of criteria to meet but by and large the design team was successful, and they created one of the most enduring fighters of all time.

A vast array of different versions of the MiG-21 were built, all with letters and/or numbers added after the model name to distinguish them. One of the most common was the MiG-21BIS, an aircraft with capabilities that would come close to matching the later F-16A.

The MiG-21 you see here is the “UM” suffix variant and unusually it has two seats in tandem configuration, almost all other MiG-21s were single seaters. 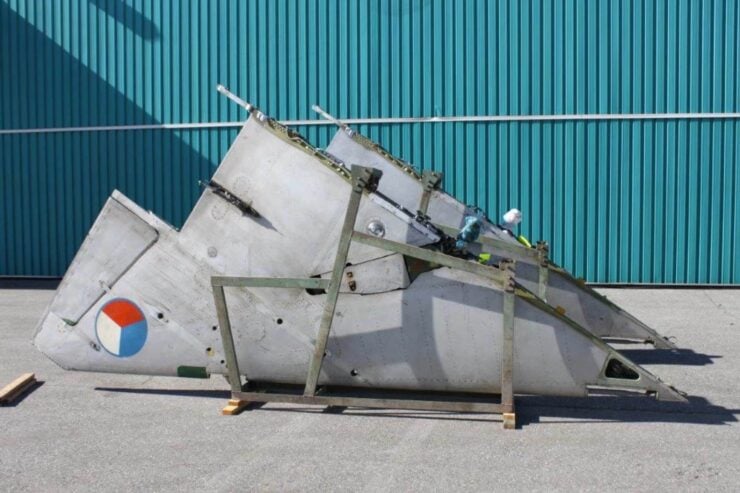 The delta-shaped wings gave the aircraft its popular Russian nickname “Balalaika” after the similarly shaped stringed musical instrument of the same name.

The “UM” suffix stands for “Uchebnyy Modernizovannyy,” which translates from Russian as “Training Modernized.” This means that these are training aircraft that can accommodate an instructor in the rear seat, with the student pilot up front in a regular MiG-21 cockpit.

As mentioned above, this particular MiG-21 was used by the Czech Air Force until 1993 at which point it was stored and partially disassembled. It now comes with many parts required to restore it including the main fuselage and wings, however it’s clear that plenty of work is required before it can take to the air once again, likely thousands of hours at a minimum.

Due to the high production numbers of the MiG-21 and the fact that many of them are still in service, it shouldn’t be too difficult to source the required parts or expertise for a person with deep enough pockets.

If you’d like to see more or enquire about buying it you can click here to visit Platinum Fighter Sales, it’s currently being offered for sale with an asking price of $40,000 USD.

Above Video: This documentary gives and excellent look into the development and active service life of the MiG-21 (may not be viewable in all countries and regions). 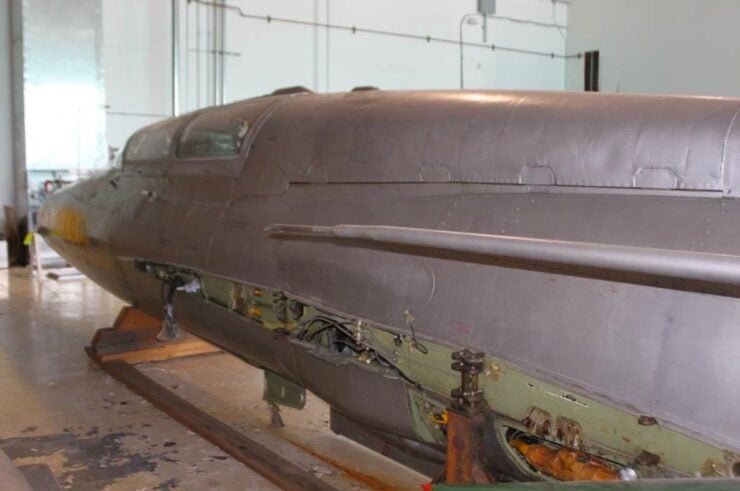 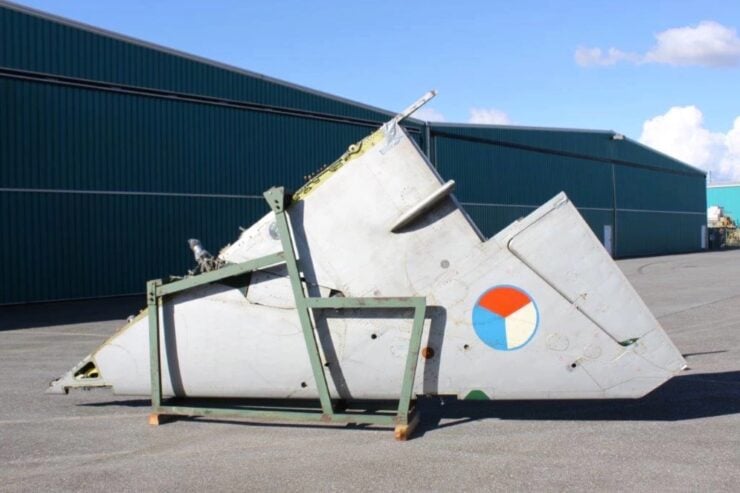 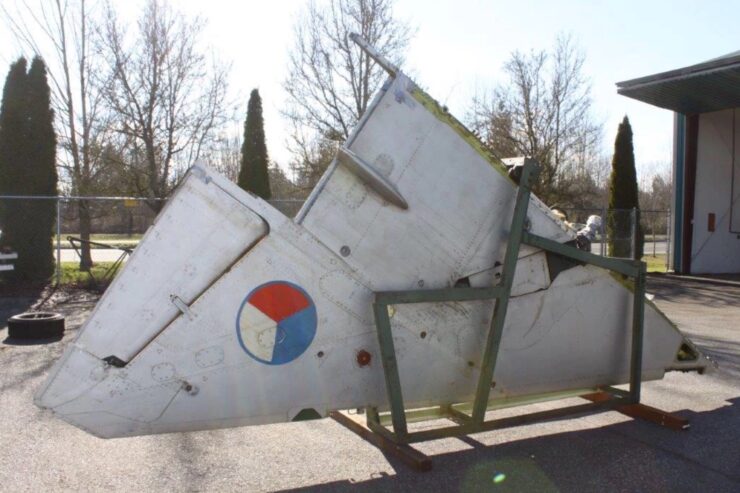 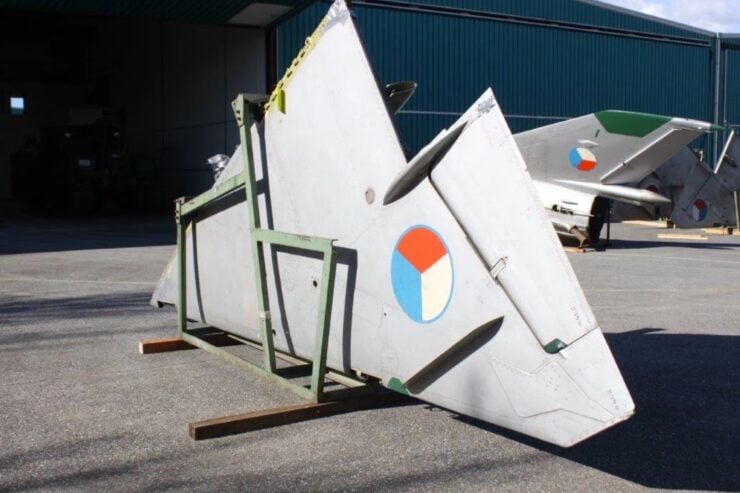 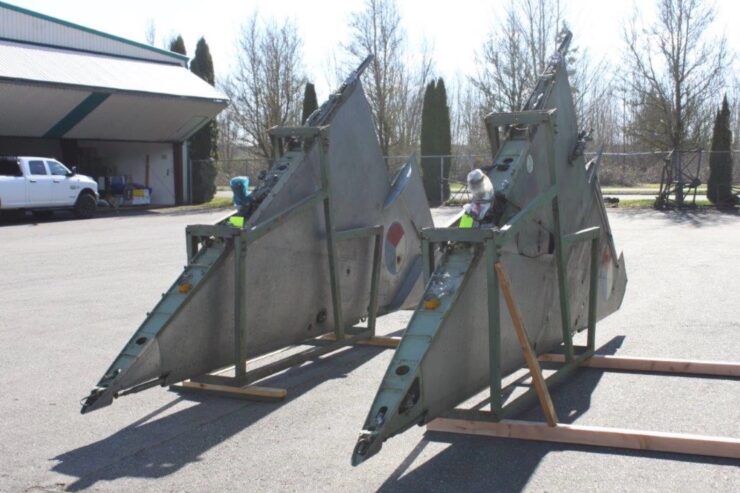