You may never have heard of Rajputana Customs but I’m guessing you’ll be hearing a lot more about them over the coming years. Based in India, Rajputana Customs build custom hardtails around Royal Enfield engines, they show clear influence from builders like Falcon Motorcycles and Deus Ex Machina but they also have a distinct personality of their own.

This bike is called Nandi, Rajputana have turned out 2 other bikes so far called Lightfoot and Original Gangster, all the bikes use Royal Enfield thumpers, a smart choice for an India based bike builder. The owner of Rajputana Customs, Vijay, is an Indian national who went to college in Canada, before returning to his native Jaipur to set up the Rajputana garage ( after convincing his parents it would be a good idea).

Vijay is currently working on a 1942 BSA M20 500cc and is then moving onto another custom chopper using a Royal Enfield 500cc engine by the end of the month. This is one garage we’ll be keeping a very close eye on. 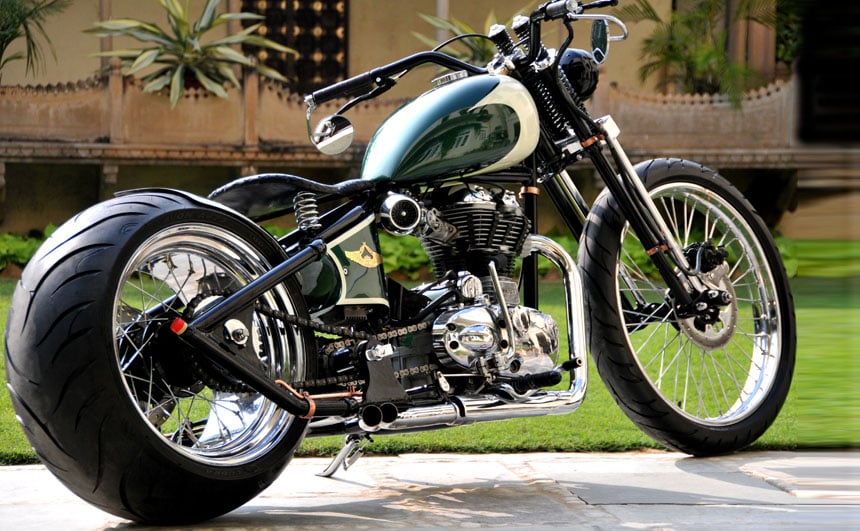 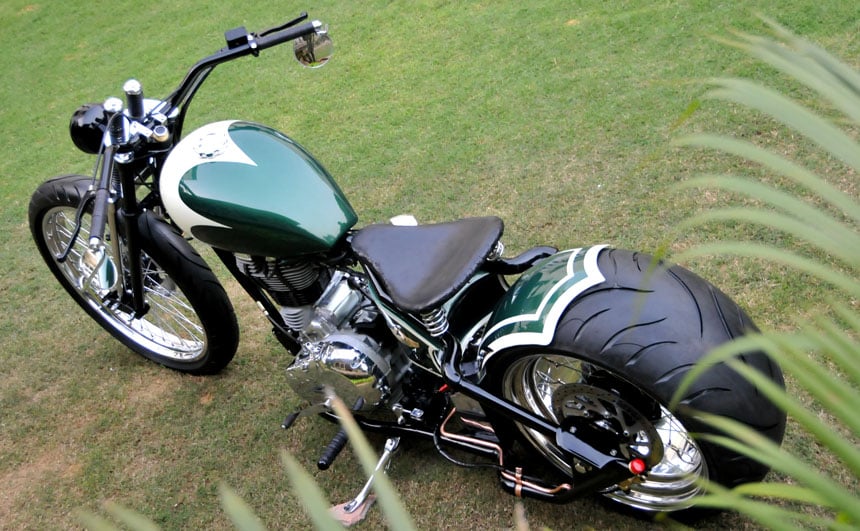 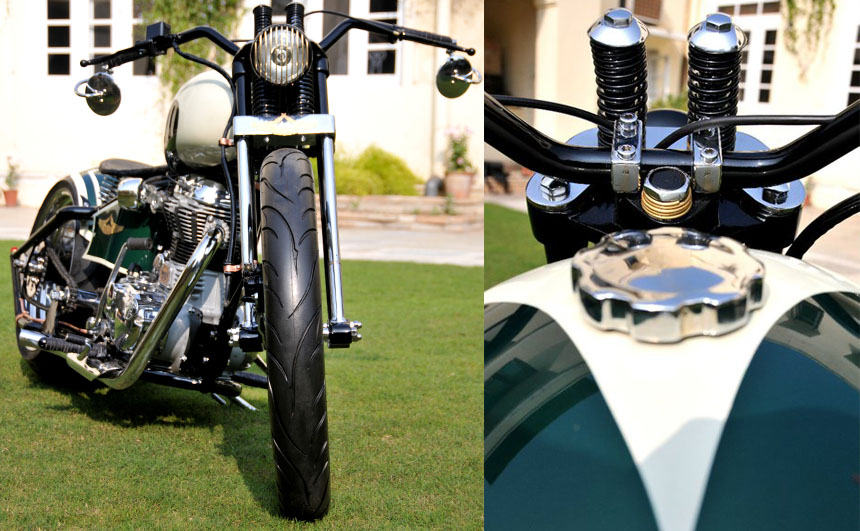 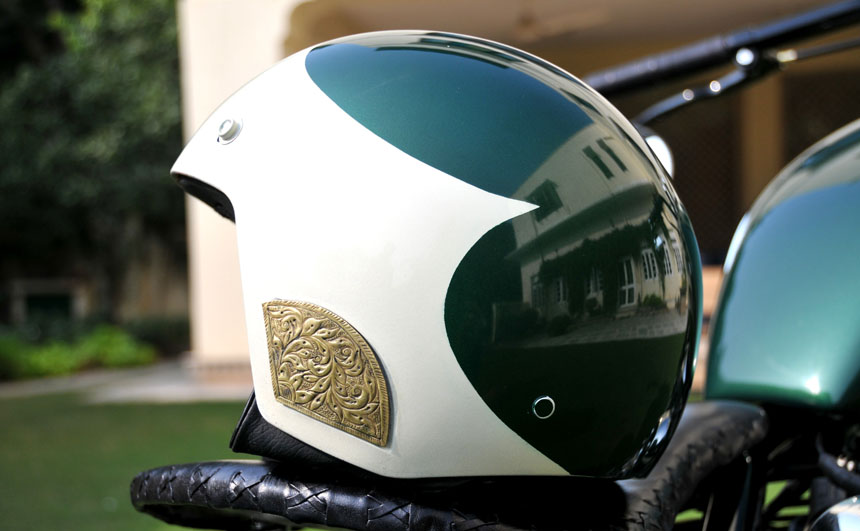