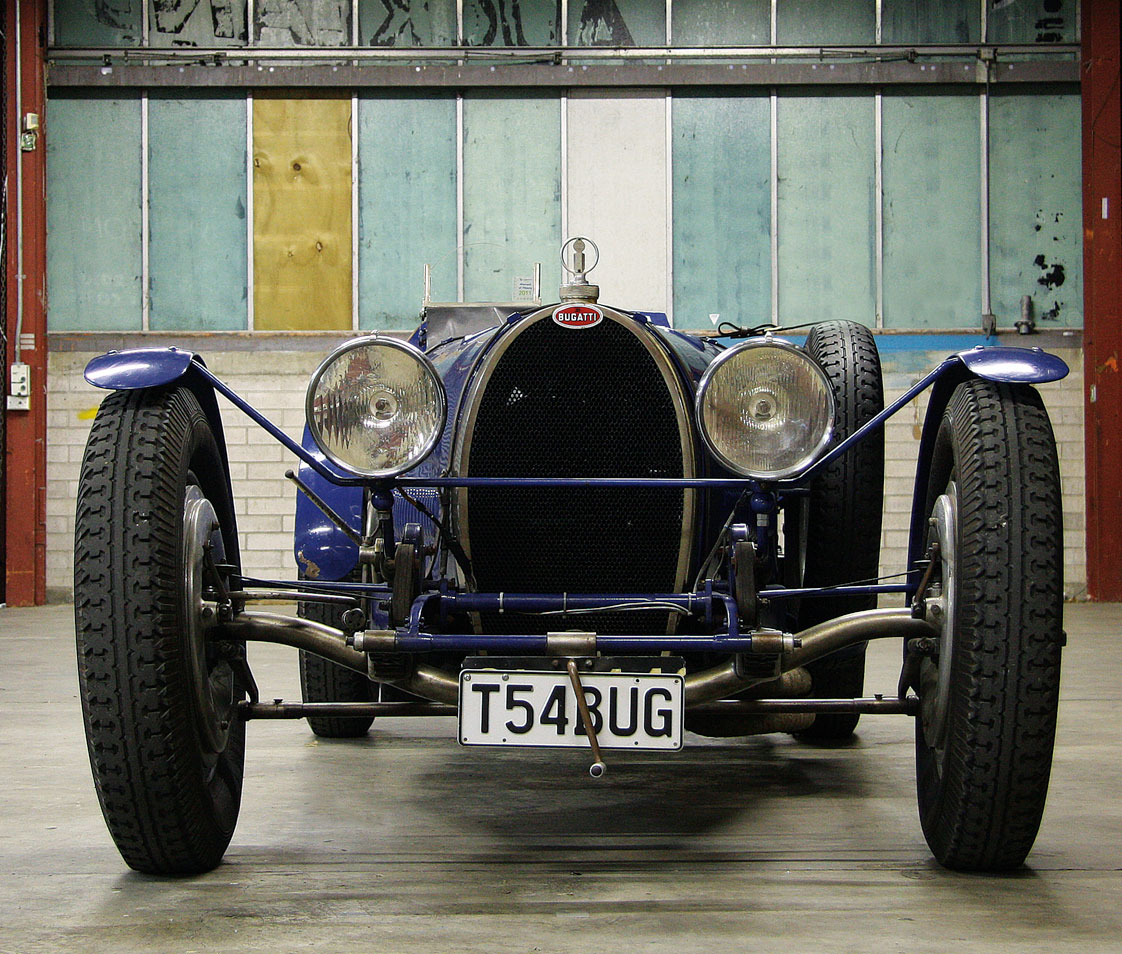 The Bugatti name is quite possibly the most respected brand in automotive history, there aren’t that many original Bugattis in private hands and it’s fairly rare to see one on the auction block, especially a T54.

It may be a little controversial but I don’t personally count the new Veyron as a Bugatti, not in the true sense of the word, if you look at the real Bugattis designed by Ettore Bugatti in the first half of the 20th century you’ll see what I mean. They have nothing in common once you move past the horseshoe front grill.

The first Type 54 was built in only 13 days, and immediately engaged in the Italian Grand Prix. In spite of problems with the brakes, the driver brought it home third. Developed in response to the trend toward larger engines for longer racecourses, T54 racing cars were very powerful, but heavy and difficult to handle.

Only ten T54s 52 were produced by the factory; six of these were sold between January 1932 and May 1934. By the end of 1934, the factory had five original cars and five remained in private hands. 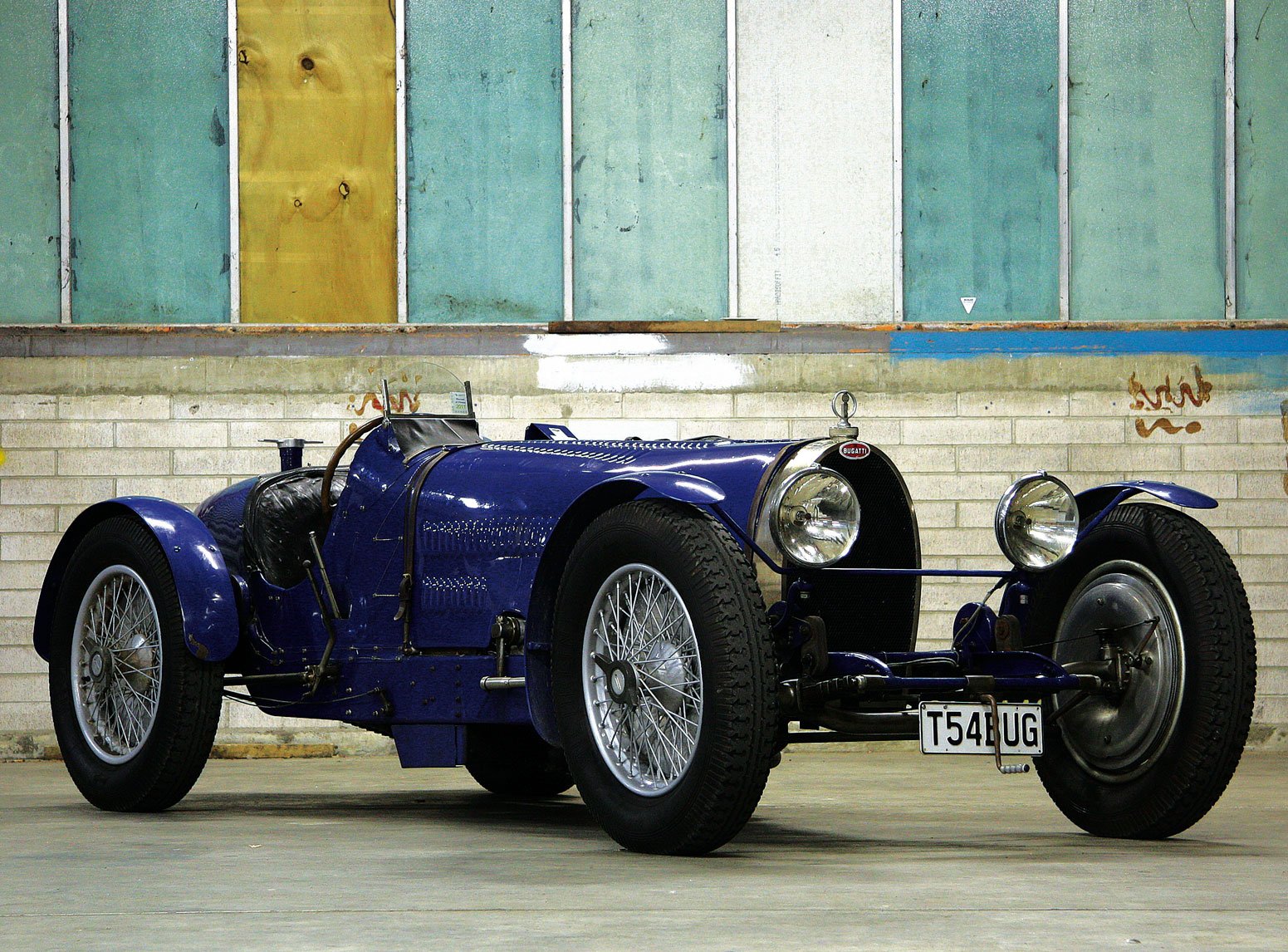 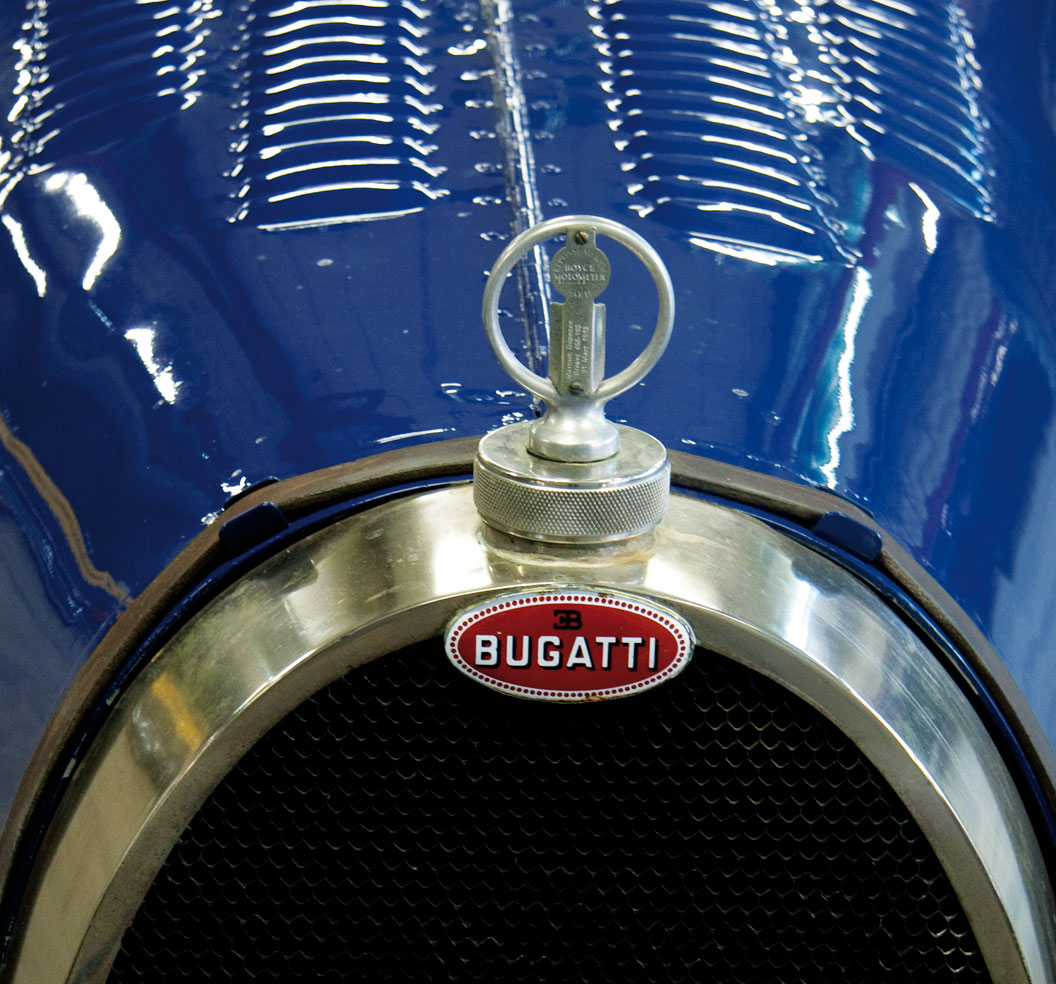