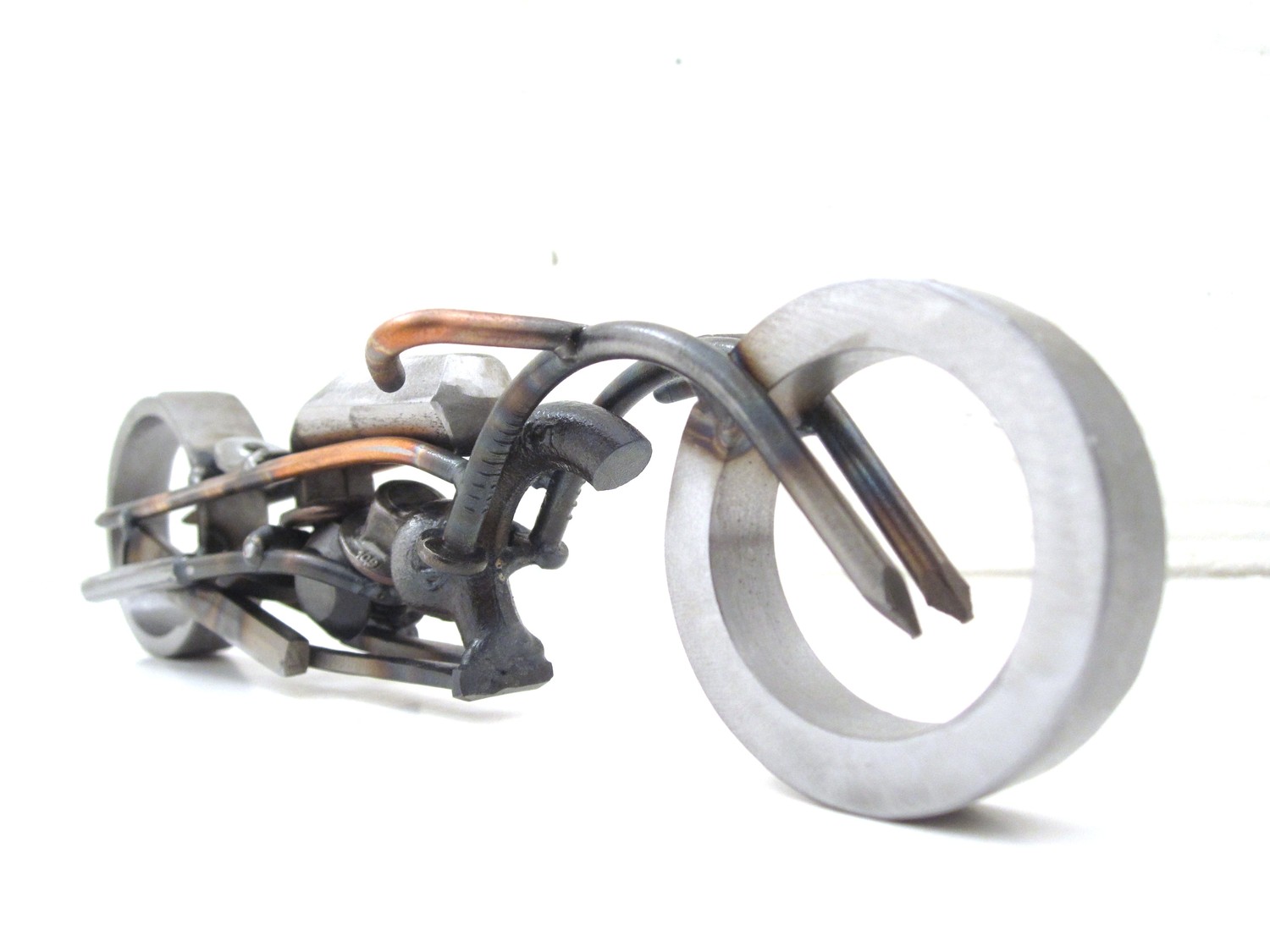 Josh Welton over at Brown Dog Welding has been producing a series of vehicular sculptures at a rate of one per week for the past few months, he donates 100% of the proceeds to the charities Lifebuilders Detroit and Home Fur-Ever, making them great little Christmas gifts with a karmic boost. 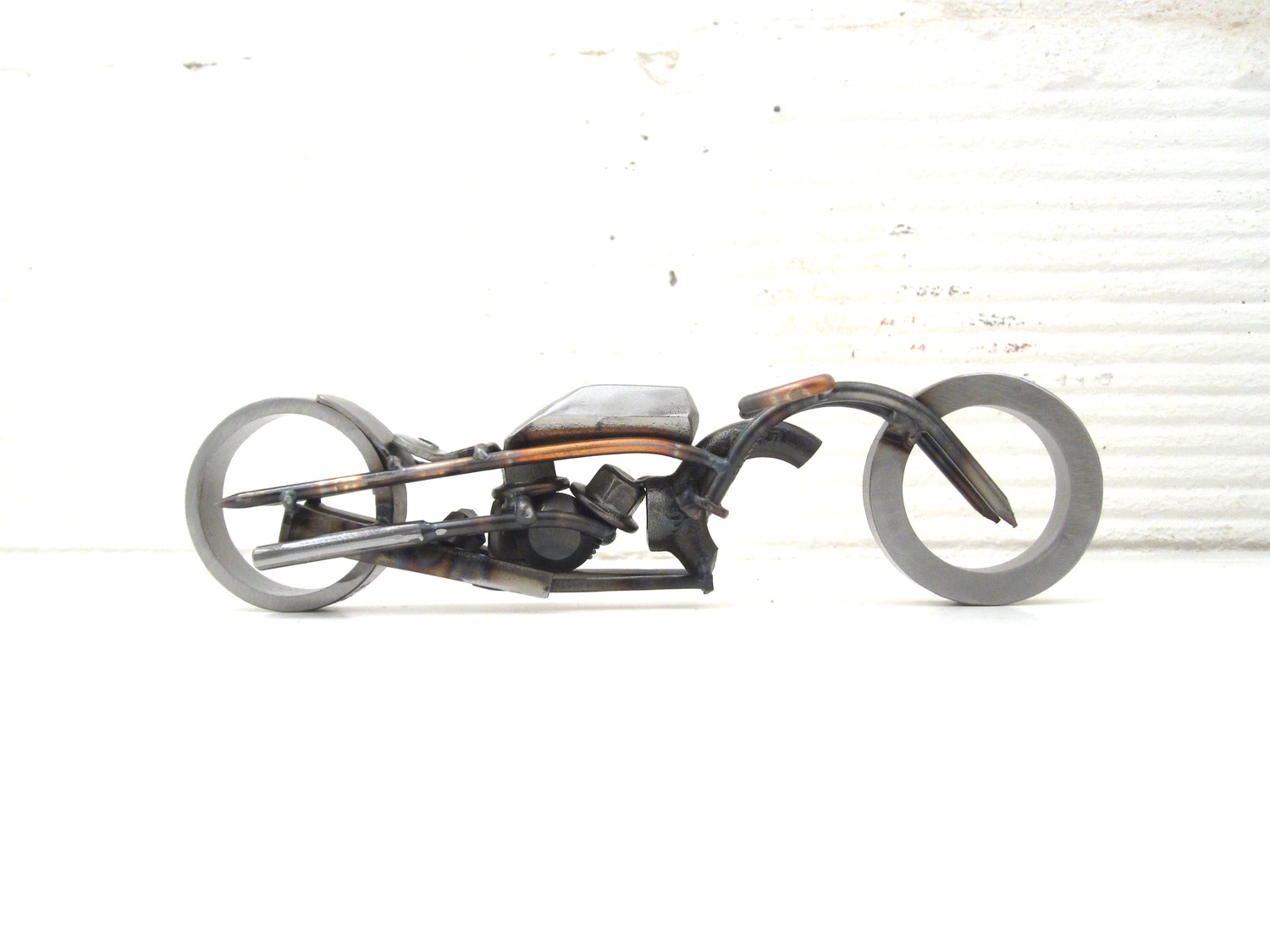