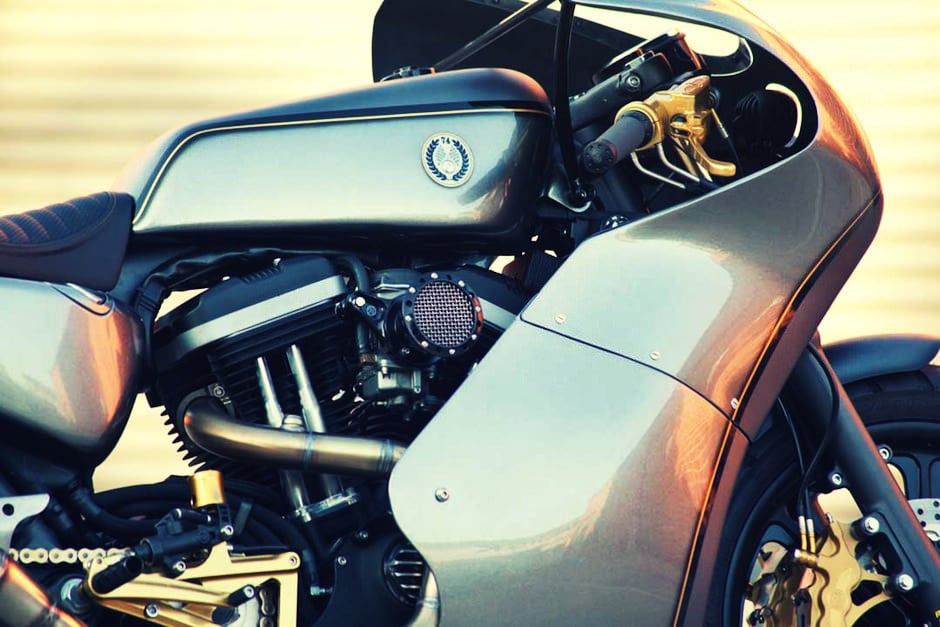 The Harley Sportster is one of my favourite motorcycles, people are sometimes surprised to hear that but the humble Sportster really is a fantastic bike. I love the way Sportster owners treat the stock bike as a starting point, I don’t think I’ve ever seen a factory-stock Sportster on the road, they always have innumerable custom additions and tweaks and I love the do-it-yourself culture that tends to surround their owners.

This particular Sportster is perhaps a little more modified than most, it’s a Roland Sands Design custom motorcycle so before you even see the images you should be expecting something a little special. 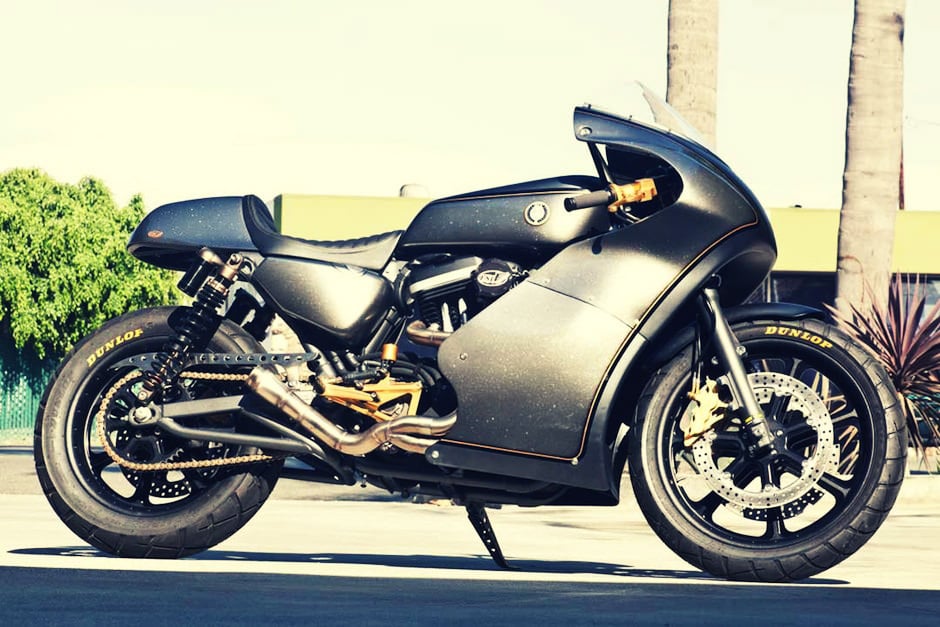 I’m going to declare myself biased here, I love RSD bikes, I love Sportsters and I love unusual, faired racers. This bike is a triple whammy so rather than pretend to be objective I’m just going to go ahead and say that I want it. 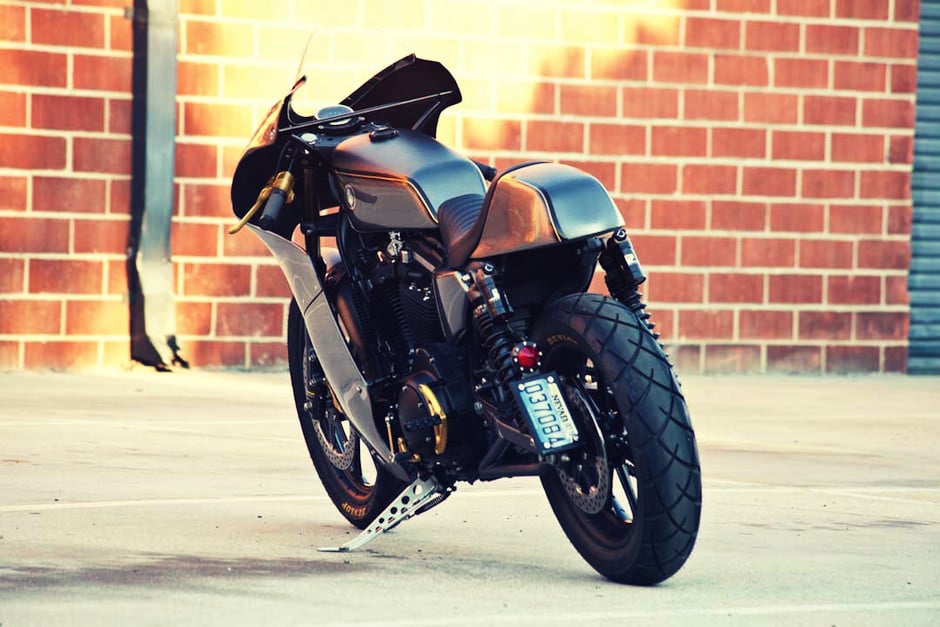 The bike’s first public showing was at the Born Free show at Oak Canyon Ranch in early September, the Racester went over exceedingly well and it’s not hard to see why. It’s just beautiful. In fact it reminds me of one of the most beautiful Harley-Davidsons of all time, the stunning RR350. 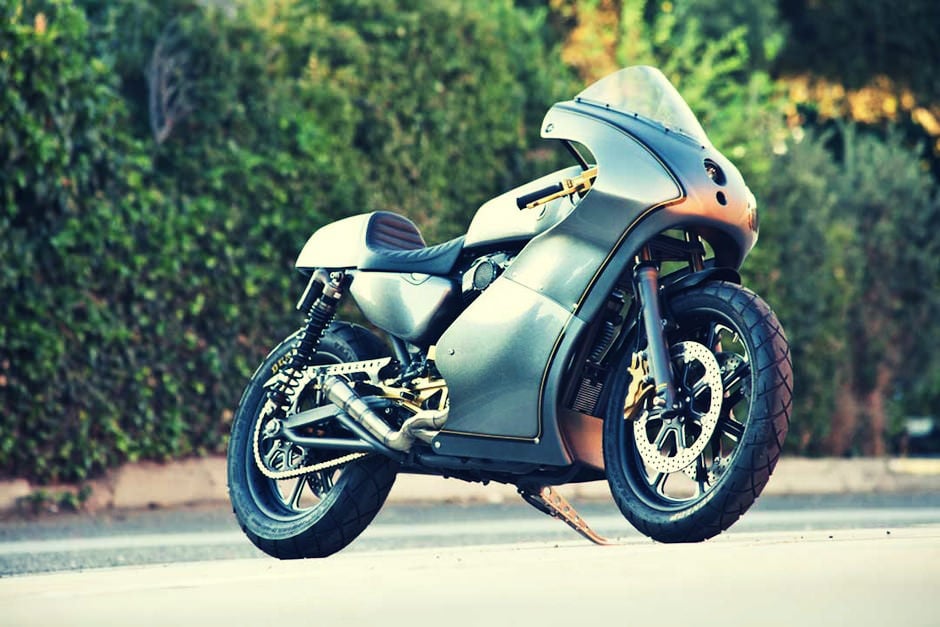 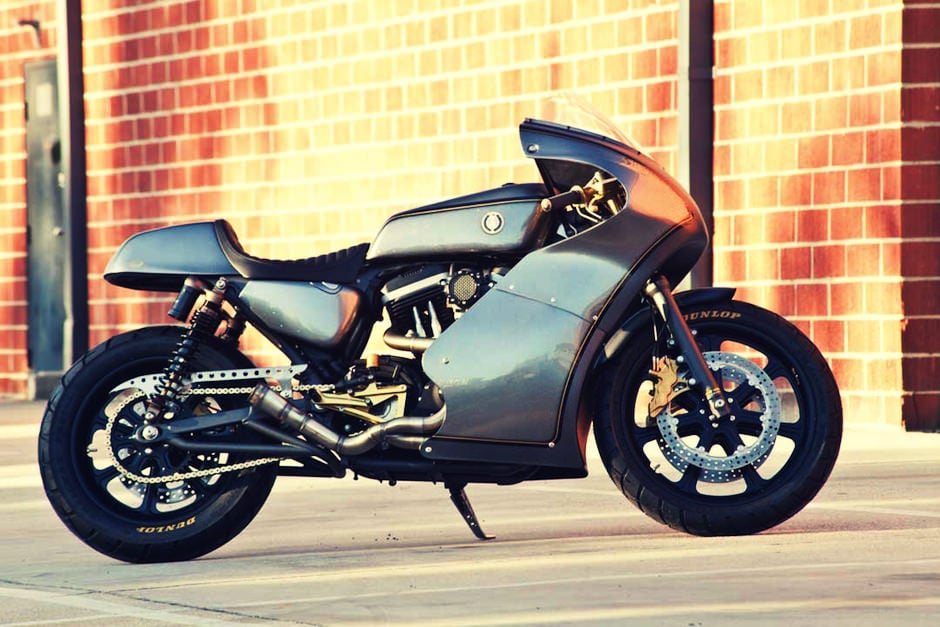 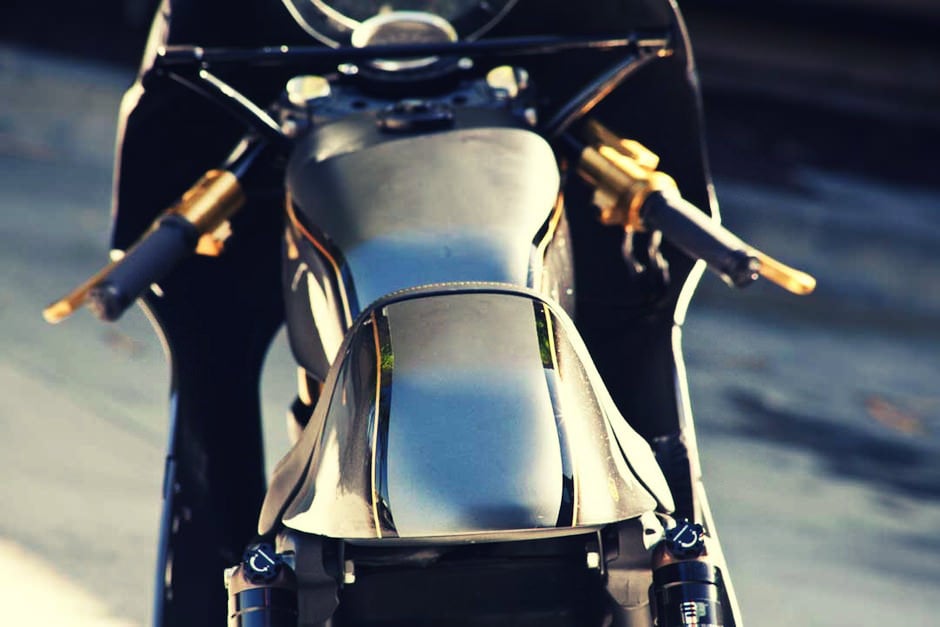 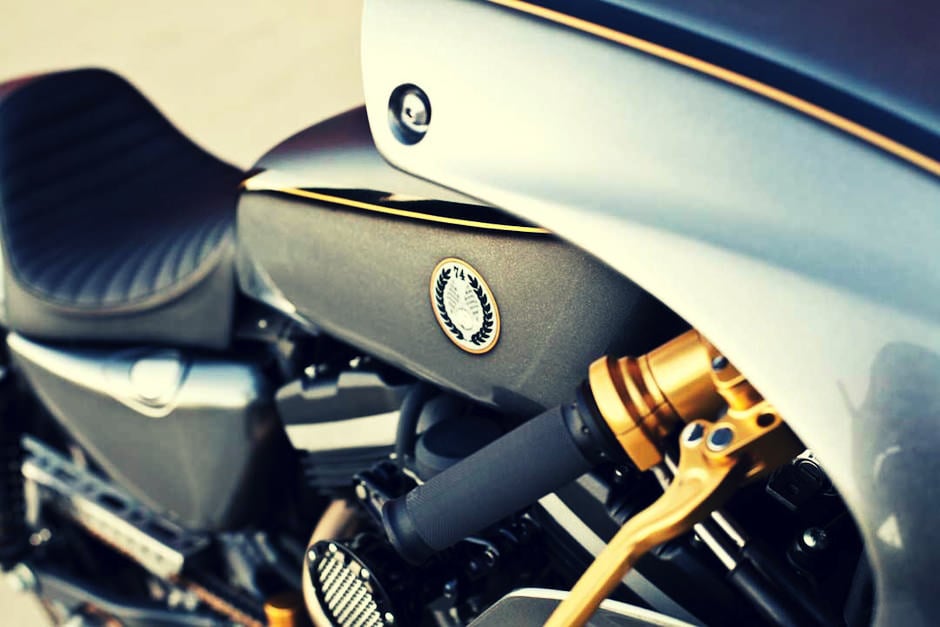 This is a can of original Pit Stop Deodorant by Carroll Shelby, it was his first (and possibly last) foray into the world of…

This is the new three piece apparel collection by the team at We Went Fast, it celebrates the mighty little Yamaha PW50 on its…