Morgan: The Most Honest Car Factory in the World

Morgan Motor Company: The Most Honest Car Factory in the World is a short film that takes a close look inside the factory of the storied British automaker.

There’s an interesting juxtaposition at Morgan of old and new, with their classic vehicles still sporting ash wood frames and hand-fitted aluminum bodies. Newer Morgan designs have bonded aluminum chassis and relatively advanced powertrains – going so far as to make a return to the 24 Hours of Le Mans.

This film by Drive includes ample conversation time with Charles Morgan, the grandson of the company founder, and Head of Design Jonathan Wells. Many of us have found ourselves scouring the classifieds for affordable Morgans at various times, and this film will have you doing it again with in minutes. 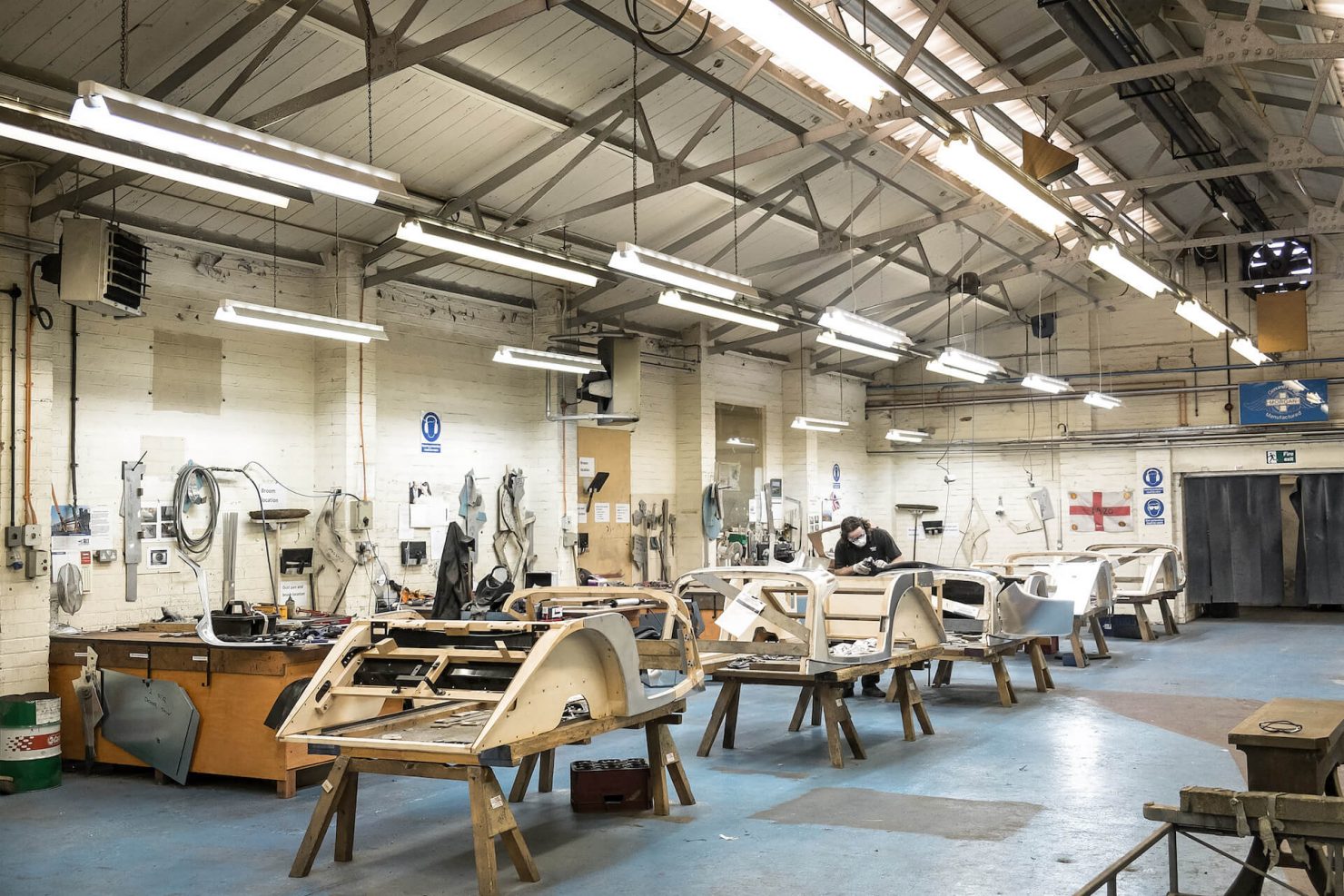 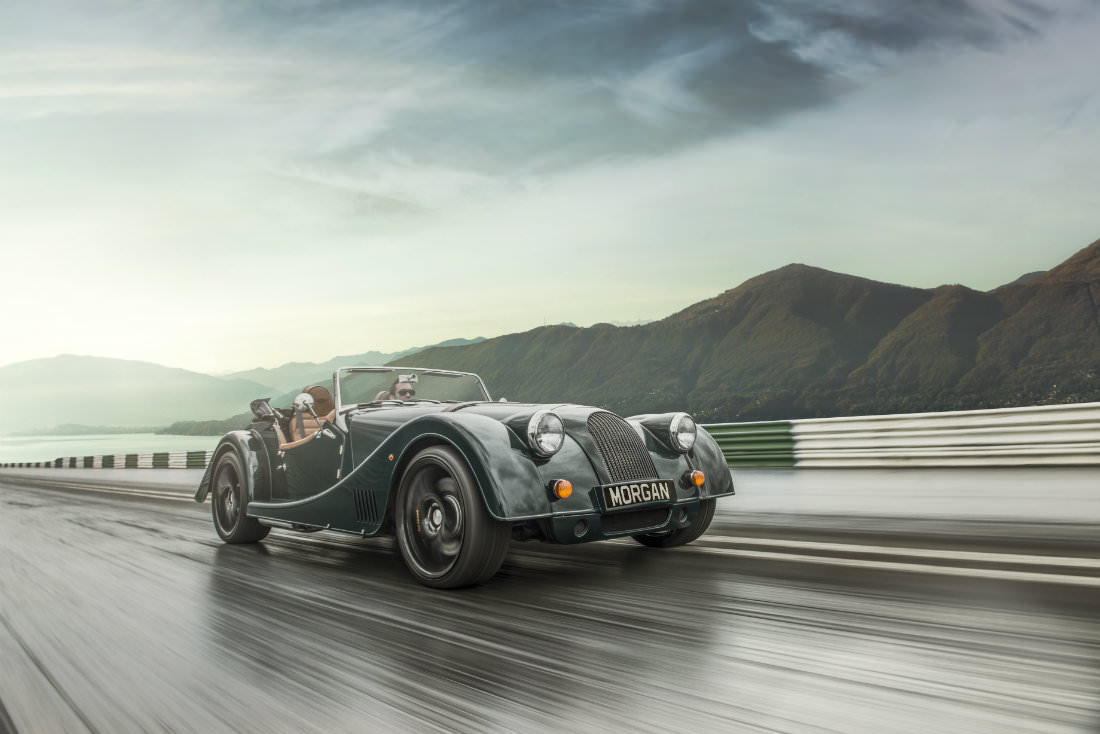