This documentary is narrated by Hugh Laurie, and it features appearances by some of the most important figures in the long history of the Mini, including Sir Alec Issigonis, Leonard Lord, John Cooper, and many others.

When it was first released, it’s doubtful that anyone guessed the humble Mini would become one of the most significant motor cars of the 20th century. Its unusual transverse front engine layout with an integrated gearbox driving the front wheels meant that over 80% of the cabin space was usable – there didn’t need to be a transmission tunnel or space for a bulky rear axle.

This design would become one of the most common in the automobile industry in the succeeding years, and today many if not most modern small to medium-sized cars on the road are designed with a transverse front engine and front wheel drive. 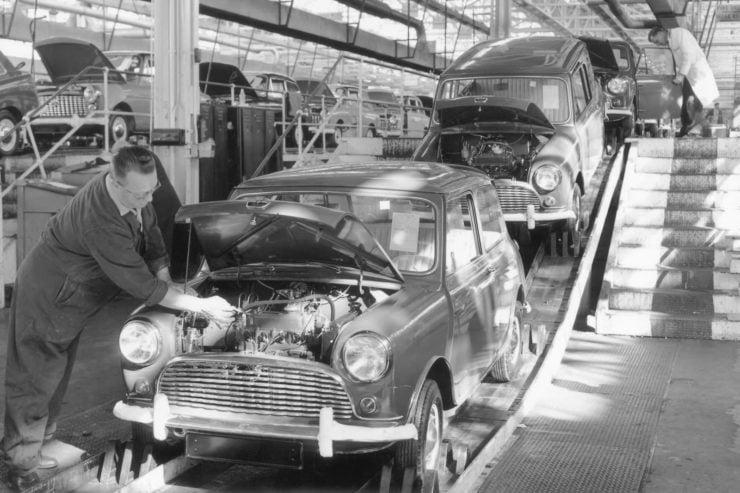 Sir Alec Issigonis designed the Mini in the late 1950s to fulfil the wishes of Leonard Lord, the head of BMC at the time. Lord had noted the influx of European bubble cars as well as small cars like the Fiat 500 in the 1950s as a result of the 1956 Suez Crisis – fuel economy was a leading motivator for new car buyers.

Lord instructed Issigonis to build a “proper miniature car”, and there can be little doubt that Issigonis hit it out of the park. With his team he developed a monocoque structure with the wheels at the very front and rear of the body, the small engine bay hosted a 4-cylinder motor with an integrated gearbox driving the front wheels, and the cabin space was maximised – one of the first comments many people make when they get in a Mini for the first time is how roomy it is inside.

The Mini would go on sale in 1959 and remain in production for 41 years until the year 2000. It would be a car that was beloved by rock stars, famous actors, supermodels, racing car drivers, and regular folks too. By the end of production 5.3 million Minis had been sold, making it the most popular British car of all time.

Read more about the history of the Mini here. 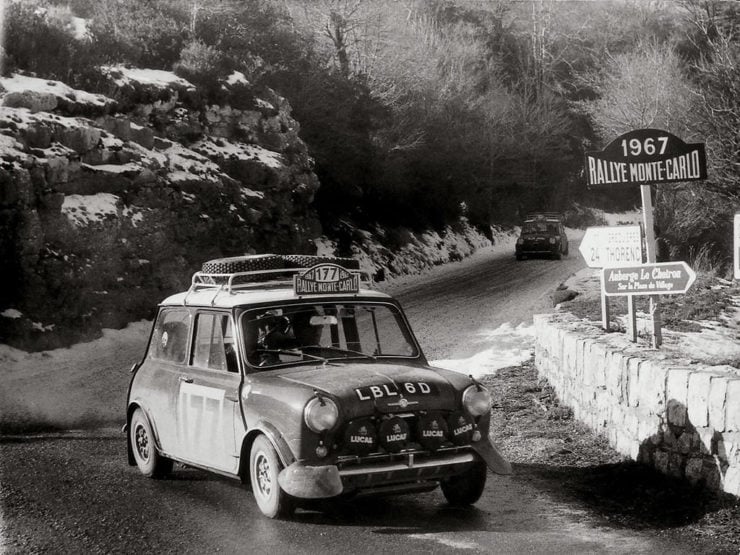 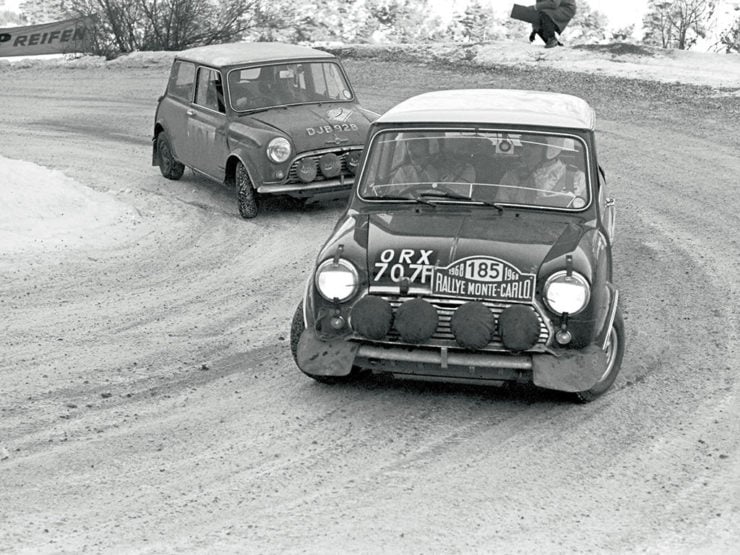 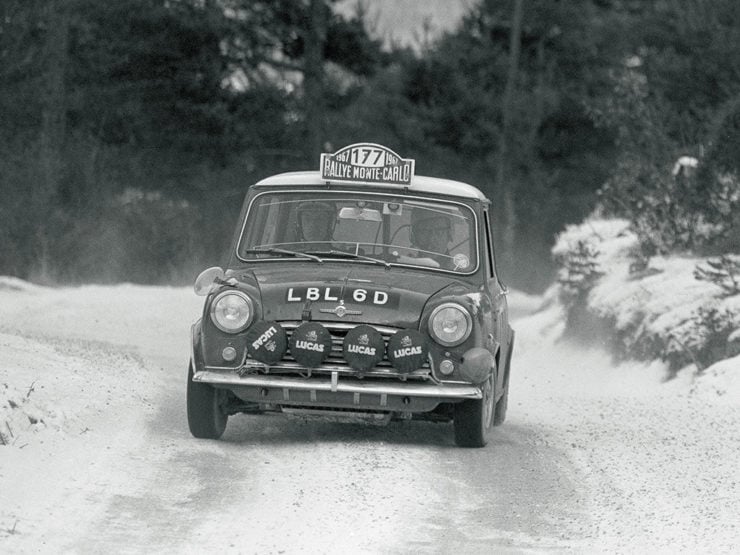 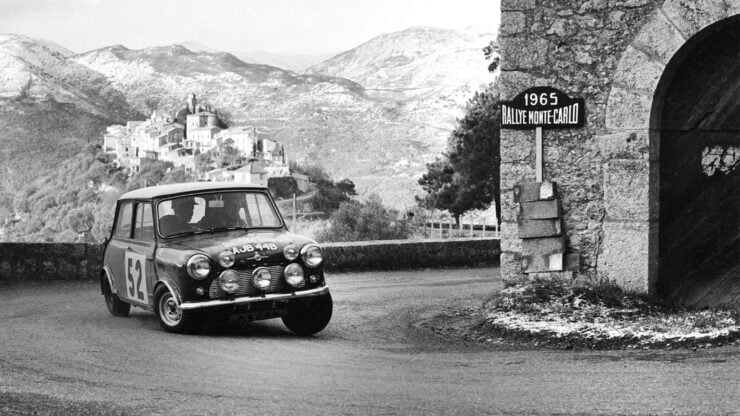 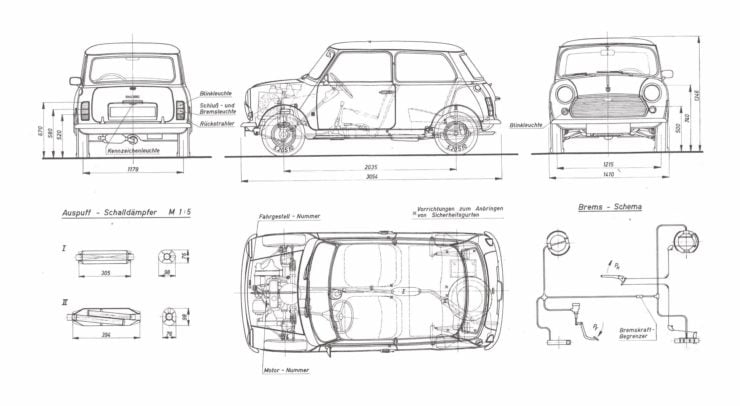 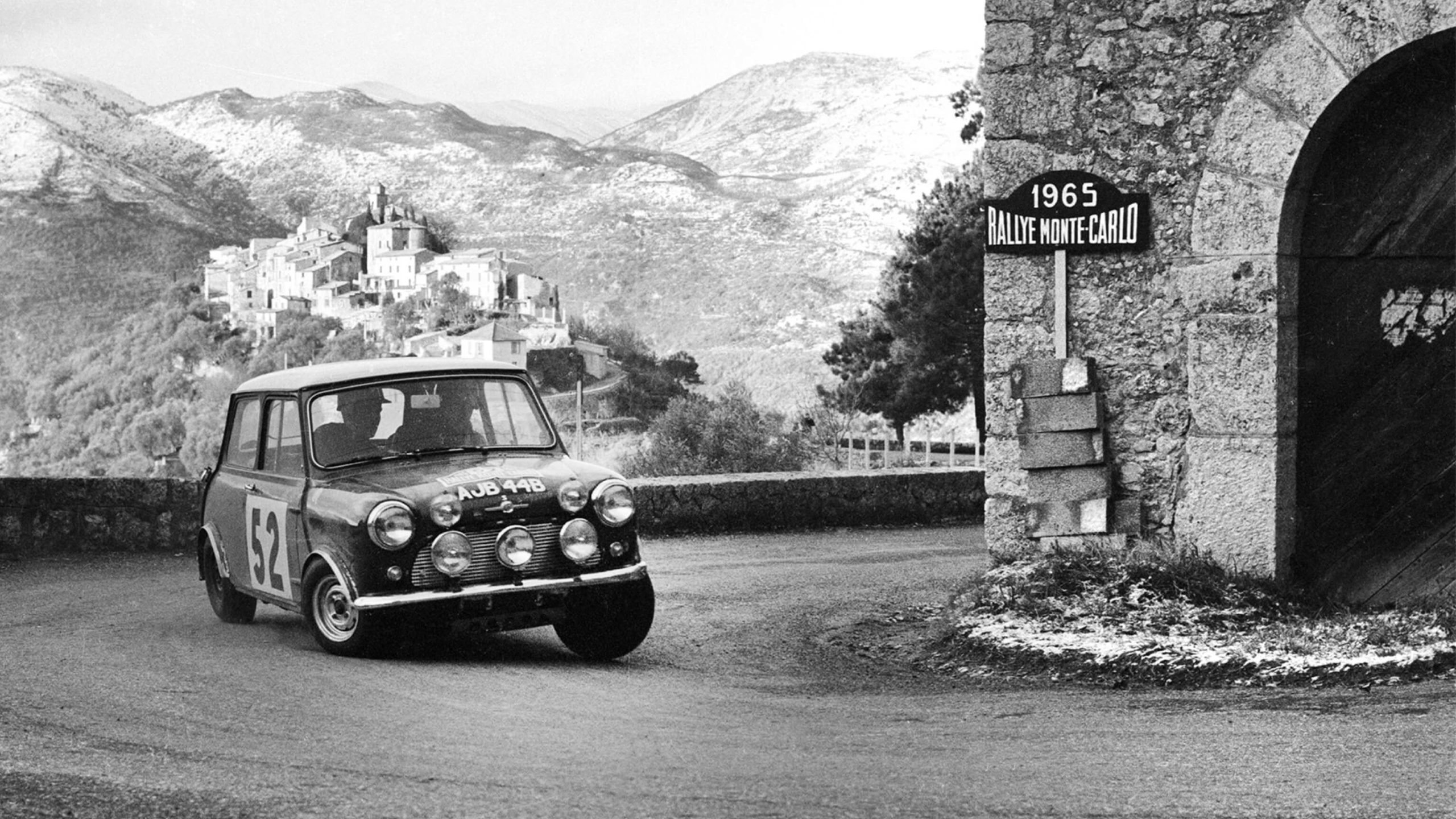