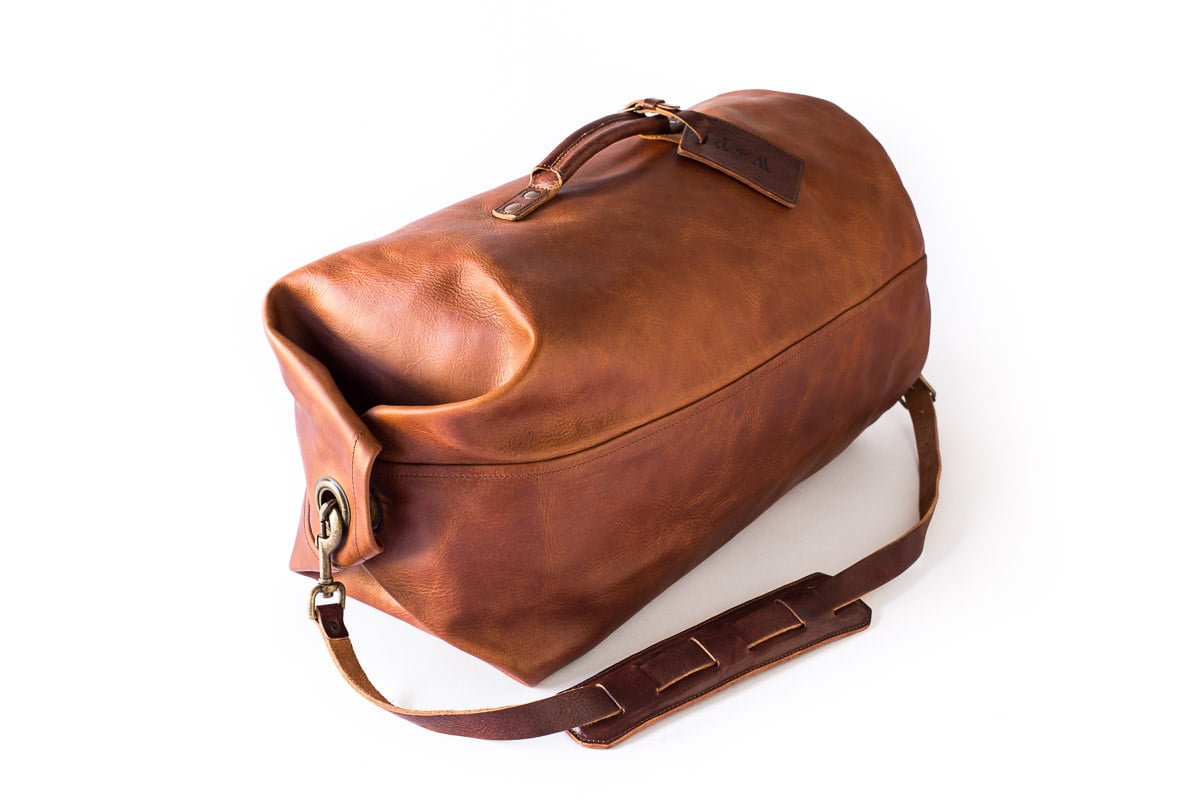 The Military Duffle Bag by Whipping Post was inspired by the original duffle bags used by military personnel in conflicts throughout the 20th century. The bags are able to hold surprising amounts of gear and the shoulder strap makes it easy to carry over long distances. 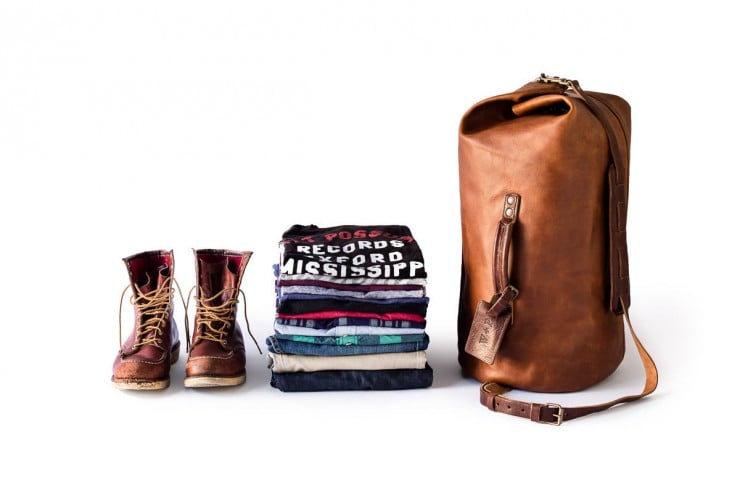 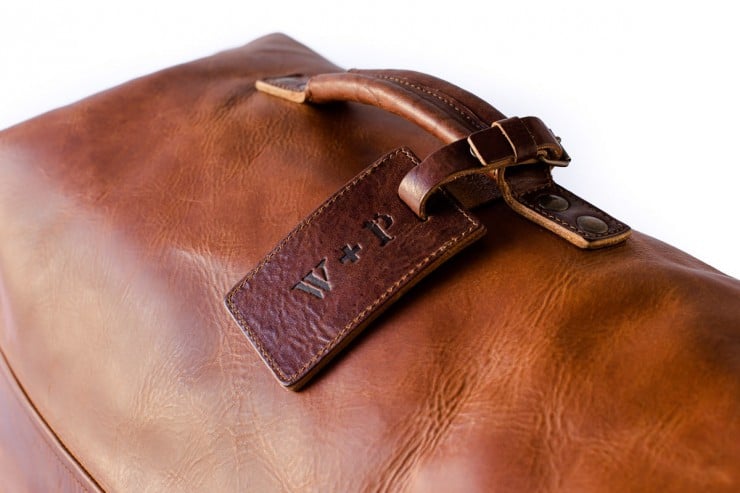 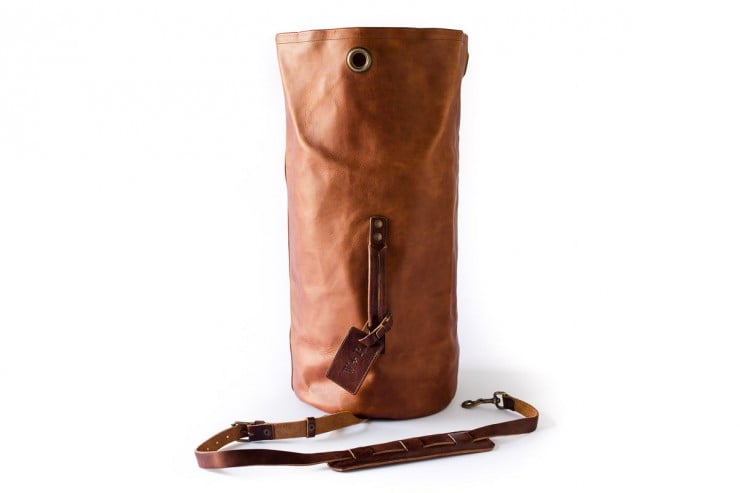 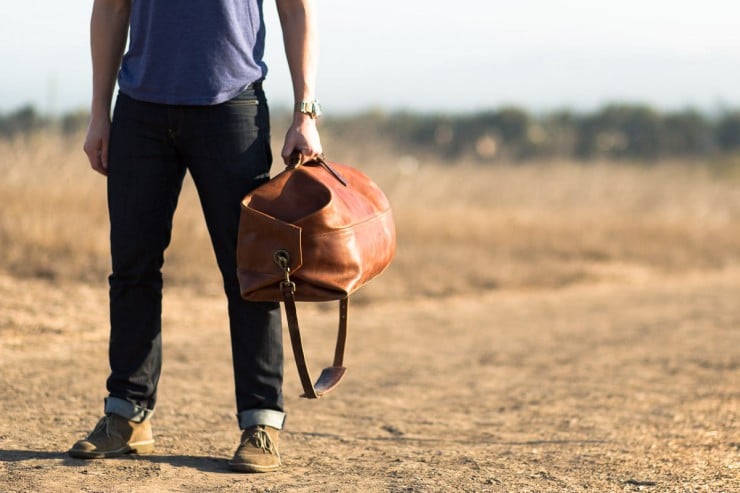