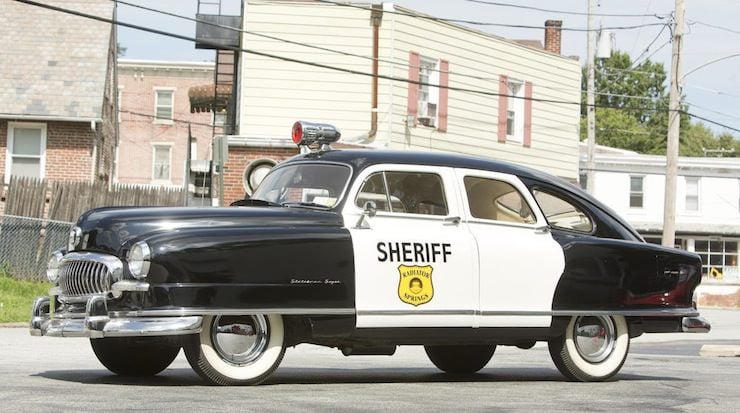 I stumbled across this 1951 Nash Statesman Super Sedan earlier this week and decided that it’d be the perfect car for a drive across the USA, it has that vintage appeal coupled with the fact that every time you drive into a small town you can squint like Eastwood and say “there’s a new sheriff in town”. That may not appeal to most of you, but I’m a huge fan of lousy Dad jokes.

The Nash Statesman was built between 1949 and 1956, the cars proved to be very popular and found use in police departments around the US. The car you see here was originally a police sedan though it isn’t known which precinct it was based with, it’s still fitted with the original growler siren and red police light.

More recently the Statesman was repainted to the same livery as the sheriff car from Radiator Springs in the Pixar film “Cars”, this is likely to make it a favourite with anyone under the age of 8, as well as anyone over the age of 8 who’s always wanted to drive a police cruiser.

Fitted with the original 184 cubic inch flathead inline 6-cylinder engine, the Statesman Super produces 85hp at 3,800rpm and feeds this to the ground through a 3-speed transmission. It’s currently listed on Bonhams for the upcoming Philadelphia Auction with an estimated value of between $19,000 and $25,000 USD.

Click here to read more about it or register to bid. 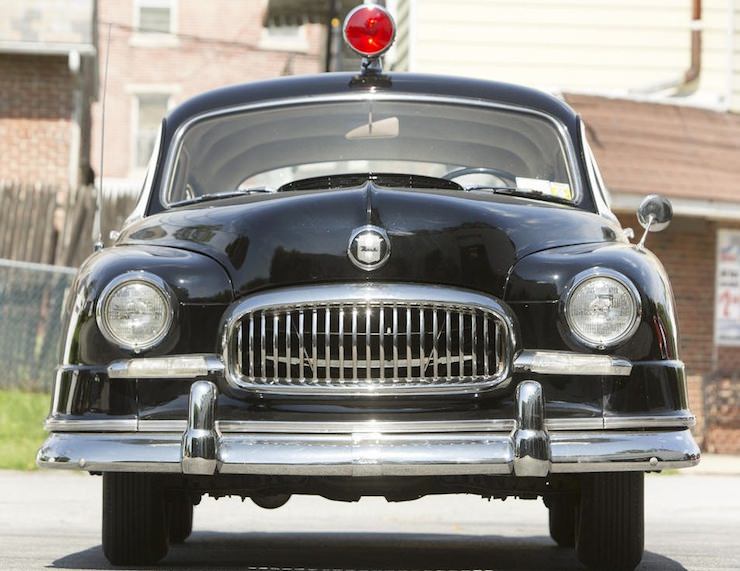 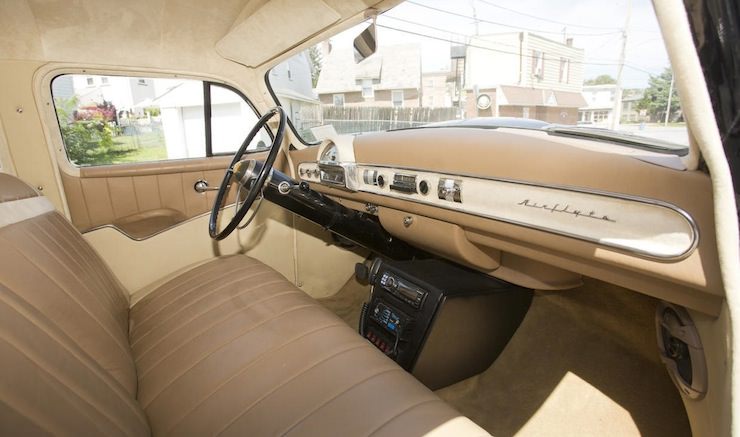 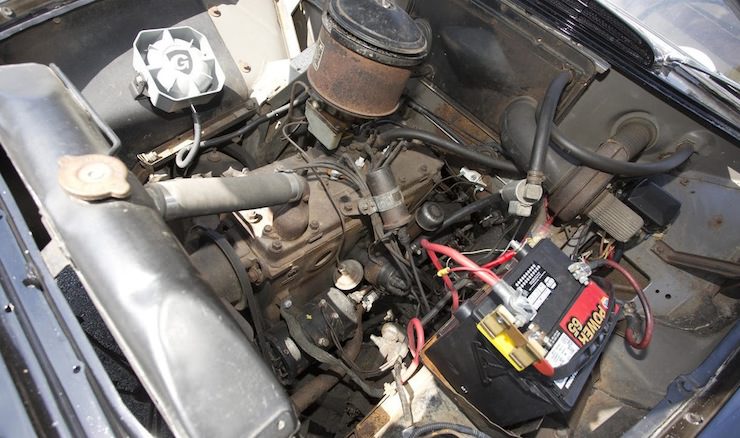 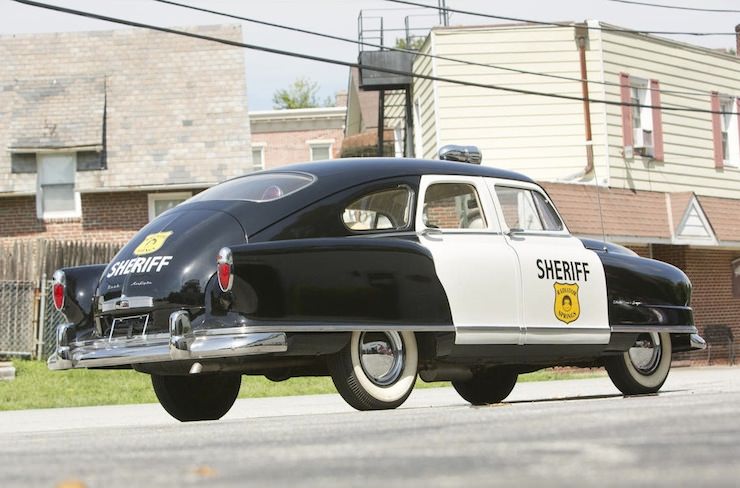 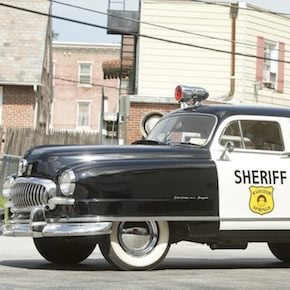