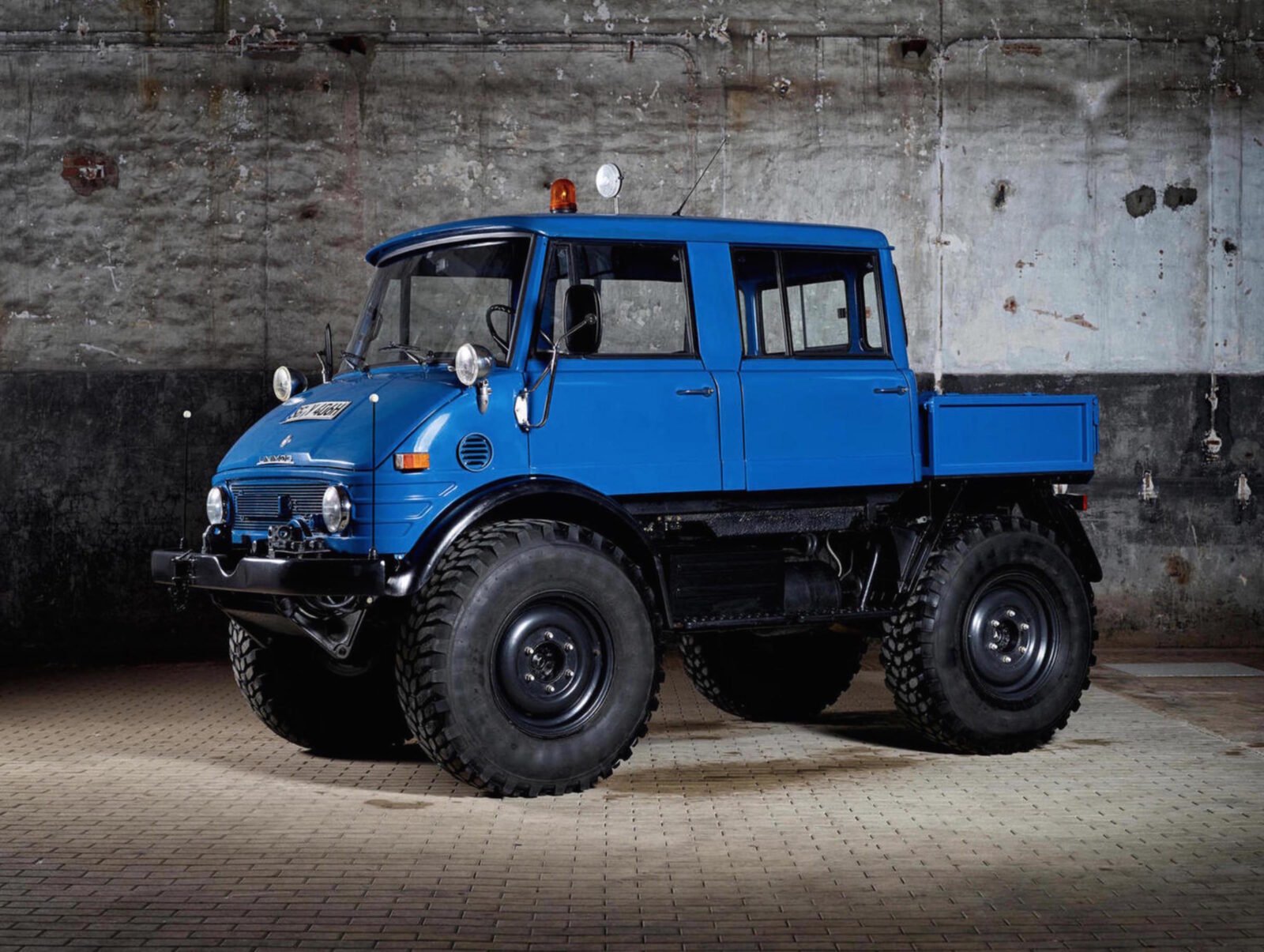 The Mercedes-Benz Unimog is known for many things, but perhaps its most extraordinary achievement is that it’s won the brutal Paris-Dakar Rally by accident – on more than one occasion. Many teams competing in the event use the Unimog as their support vehicle, meaning that even though it qualifies in the truck class it has to do its best to keep up with the far more agile vehicles in the car, 4×4 and motorcycle classes.

The first Unimogs were developed in the years just after WW2 for many of the same reasons that the Brits developed the Land Rover – people needed agricultural vehicles that could do the work of a tractor, snowplow and harvester, while still being able to take the family to church on Sunday.

Unimog is an acronym for Universal Motor Gerät, with gerät being the German word for machine or device. Perhaps the most commonly touted feature of the Unimog is its chassis, it’s a ladder frame that’s designed to flex in such a way that it increases wheel articulation over rough terrain.

This chassis combined with portal gear axles on all four corners give the Unimog the ability to drive over boulders a metre in diameter or larger – with all four wheels on the ground. The model you see here is the relatively rare Unimog 406, only 353 were ever made and this one happens to be a former Luftwaffe vehicle – further adding to its collectibility.

In 2007 the current owner had some minor restoration carried out, freshening it up and making it look almost new to the untrained eye. It’s now due to be auctioned at the Bonhams Mercedes-Benz Sale on the 28th of March in Stuttgart. Despite its excellent condition and relative rarity, its estimated value is a rather affordable €40,000 to €50,000 – although I am using the word affordable here in car collector terms. 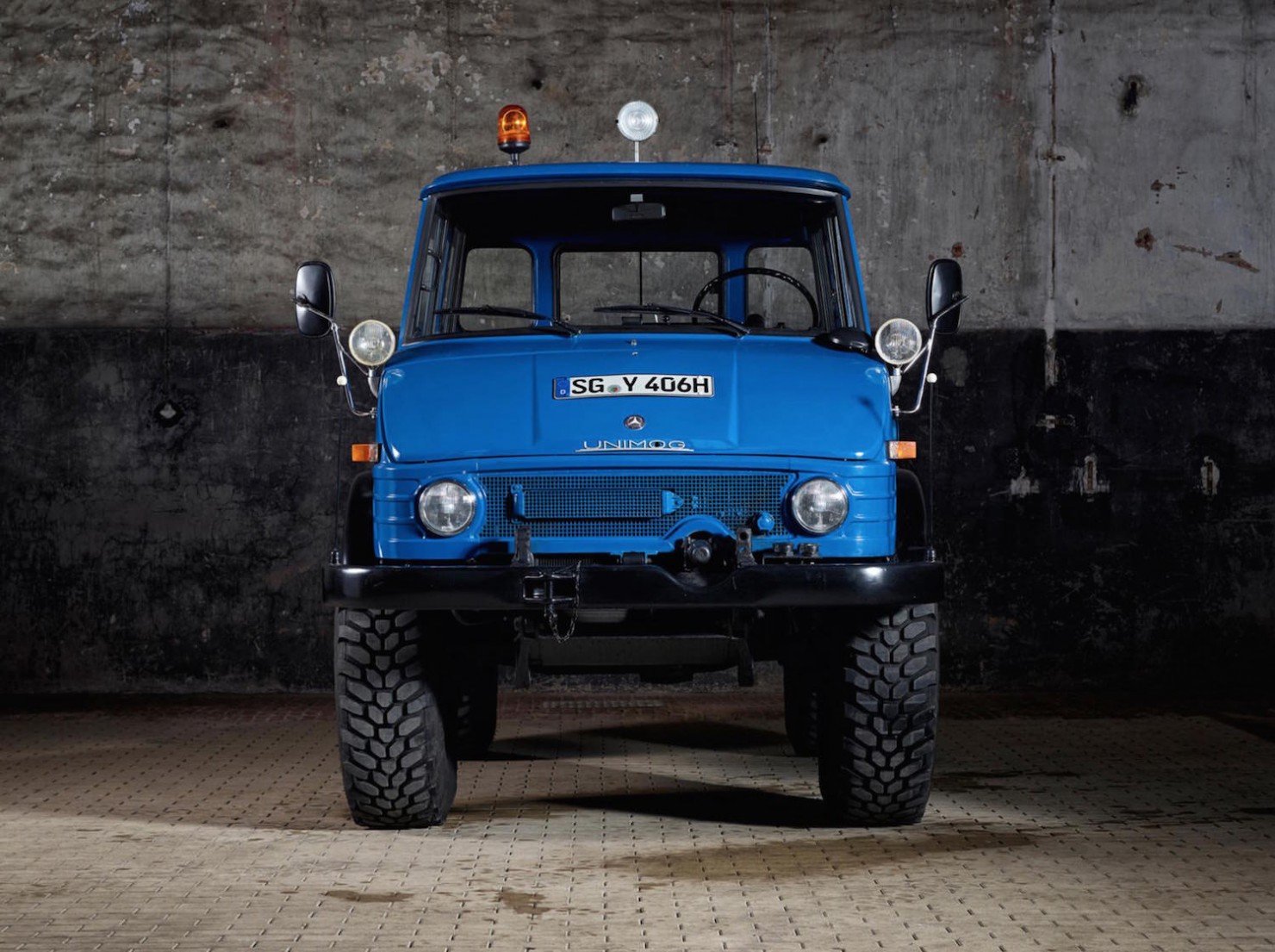 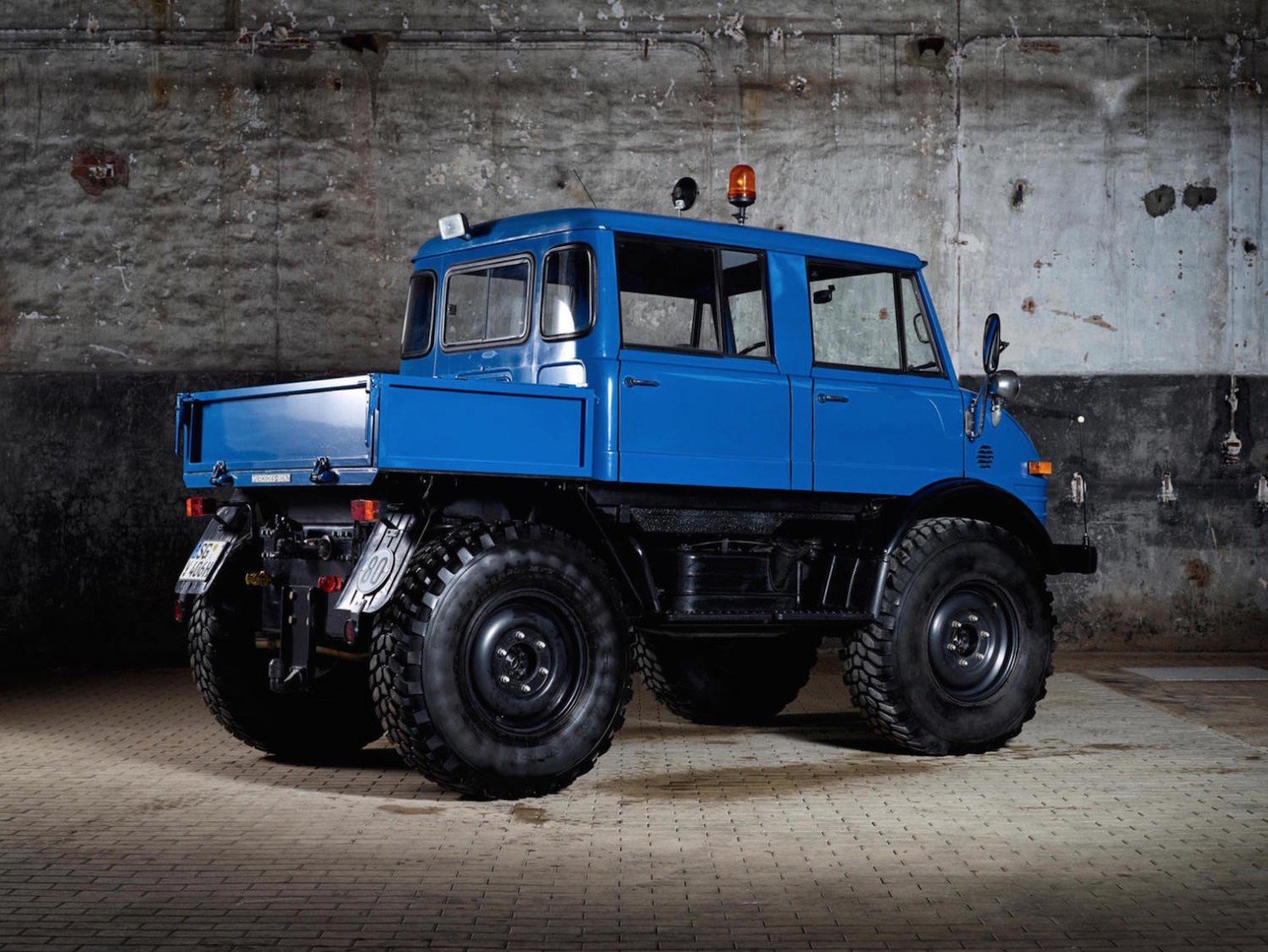 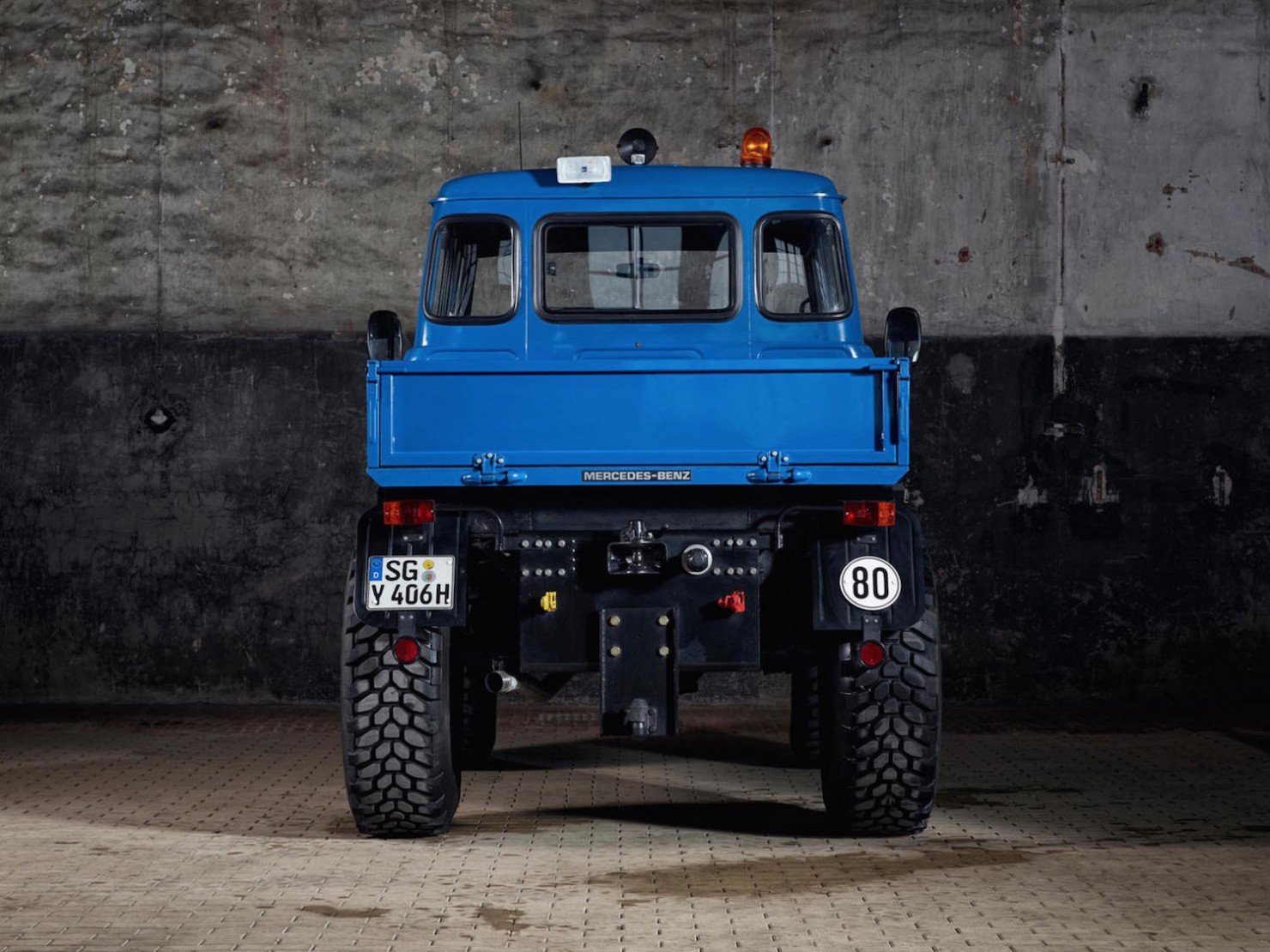 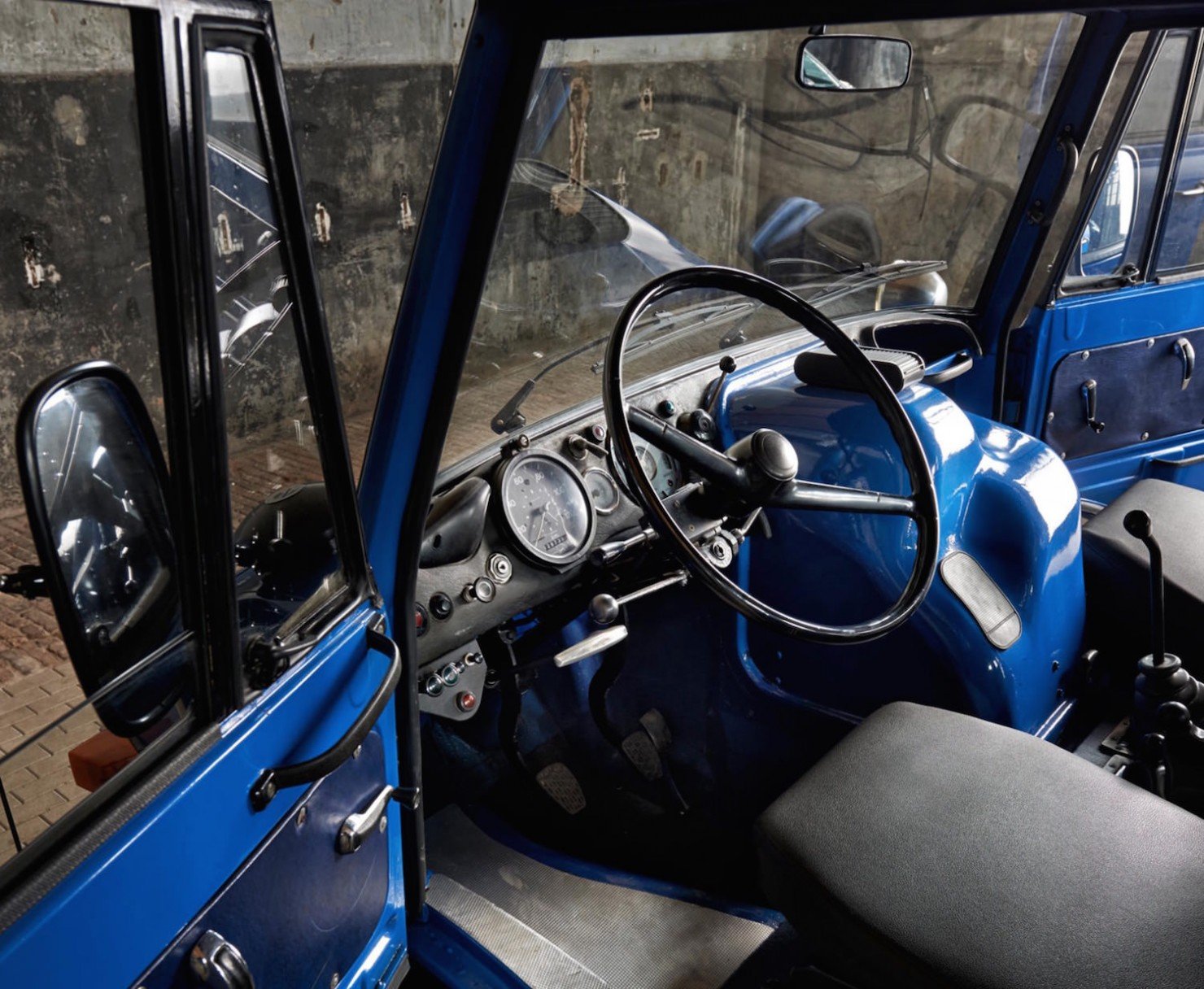 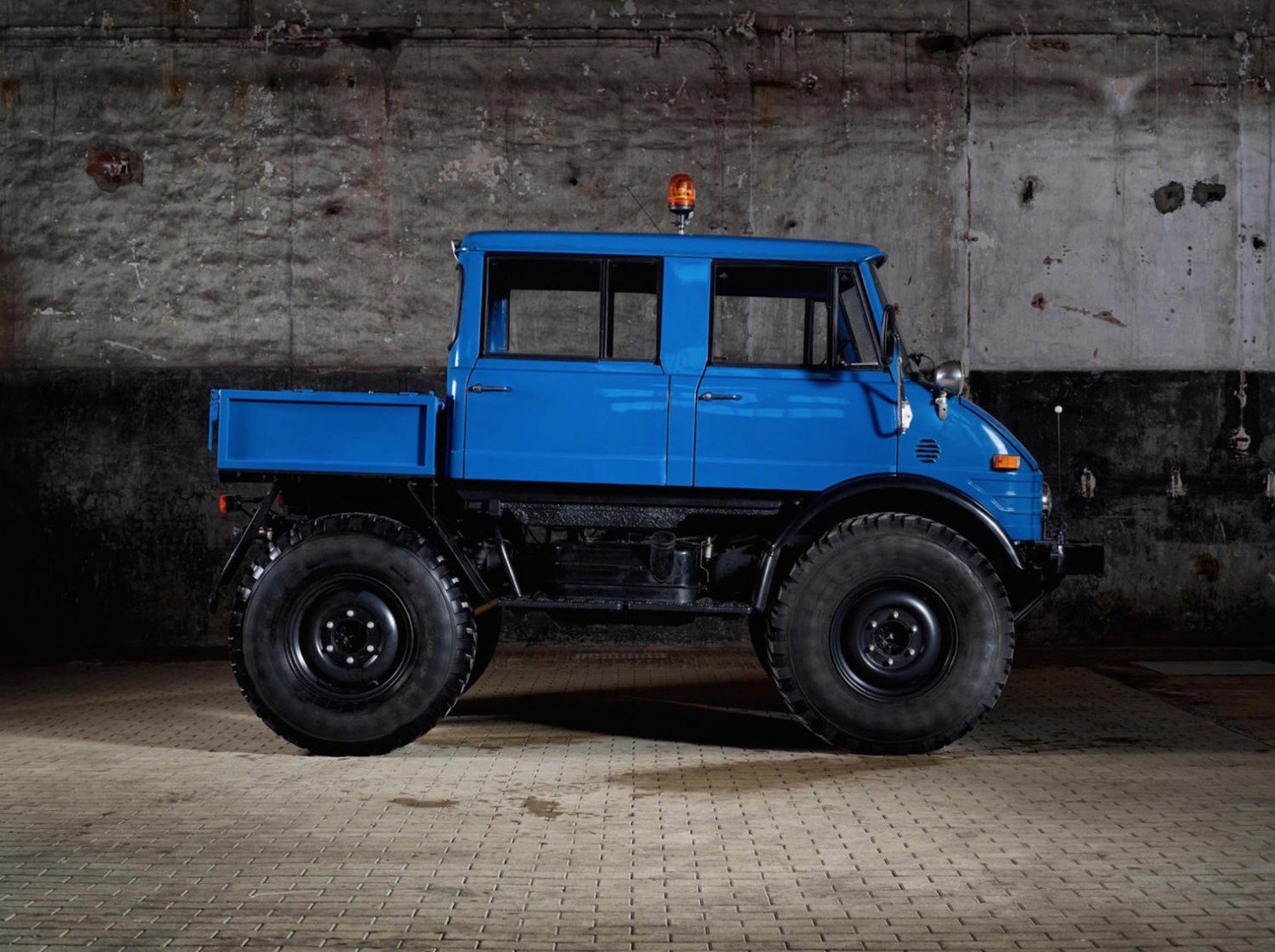 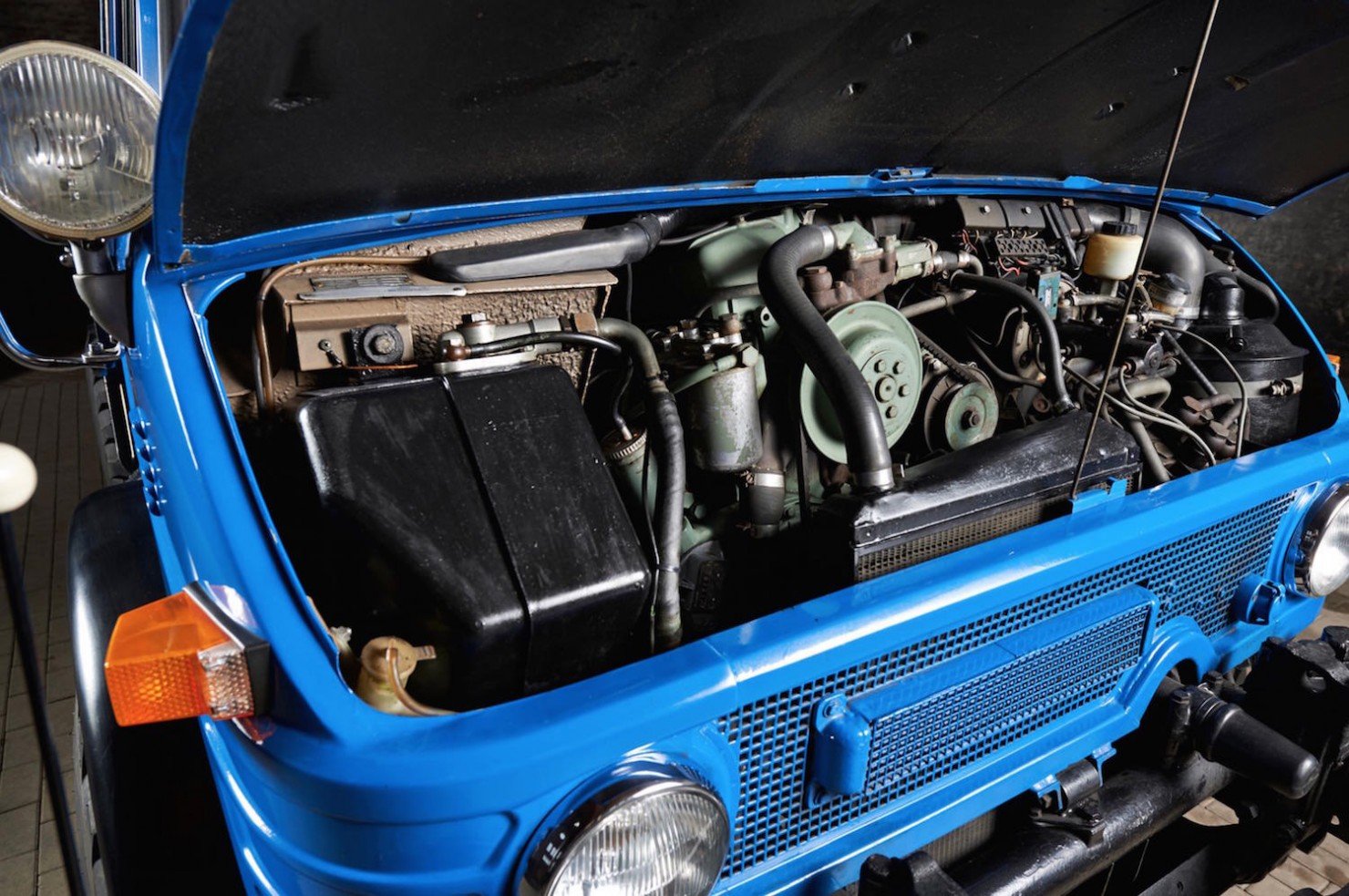 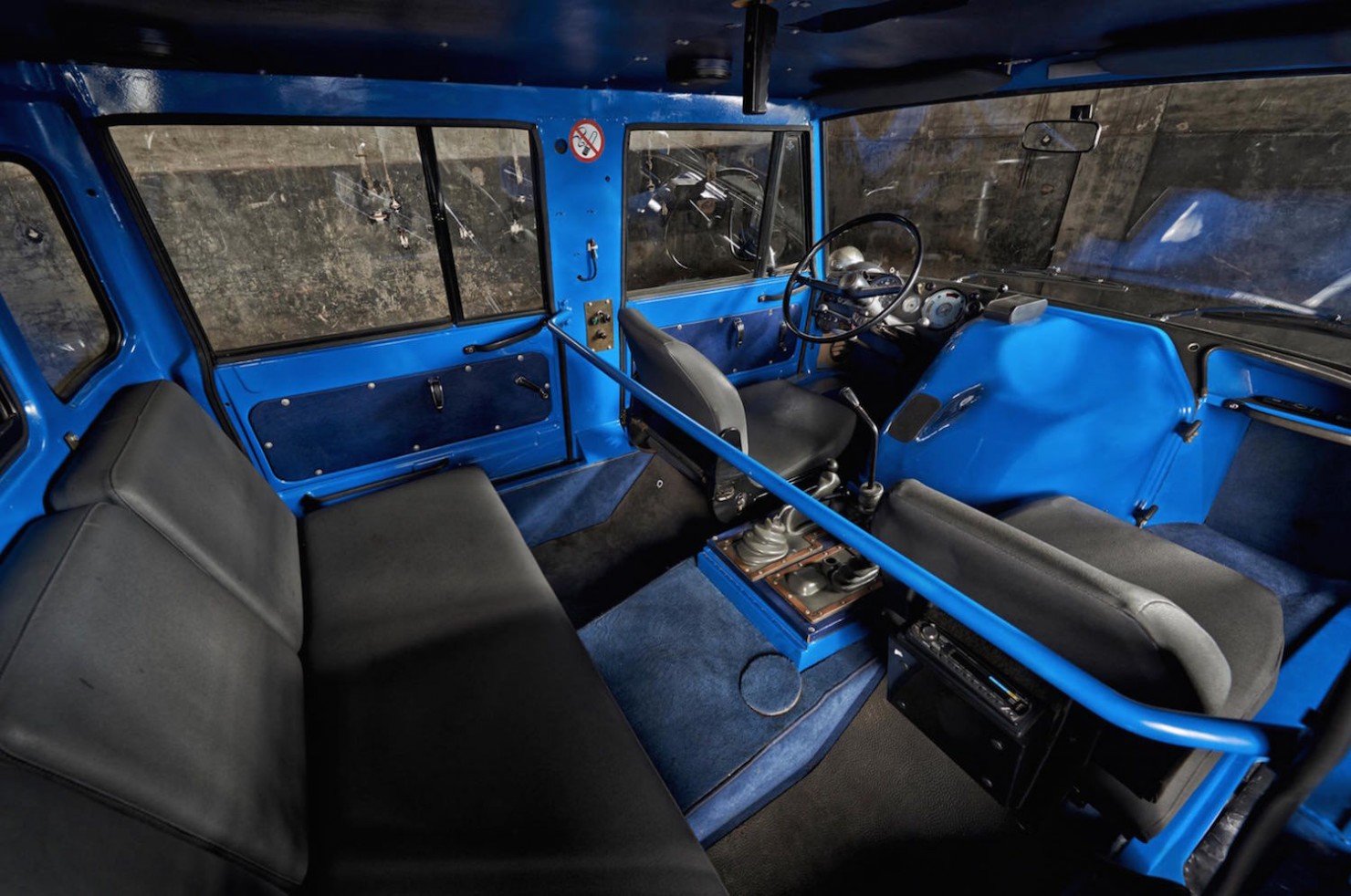 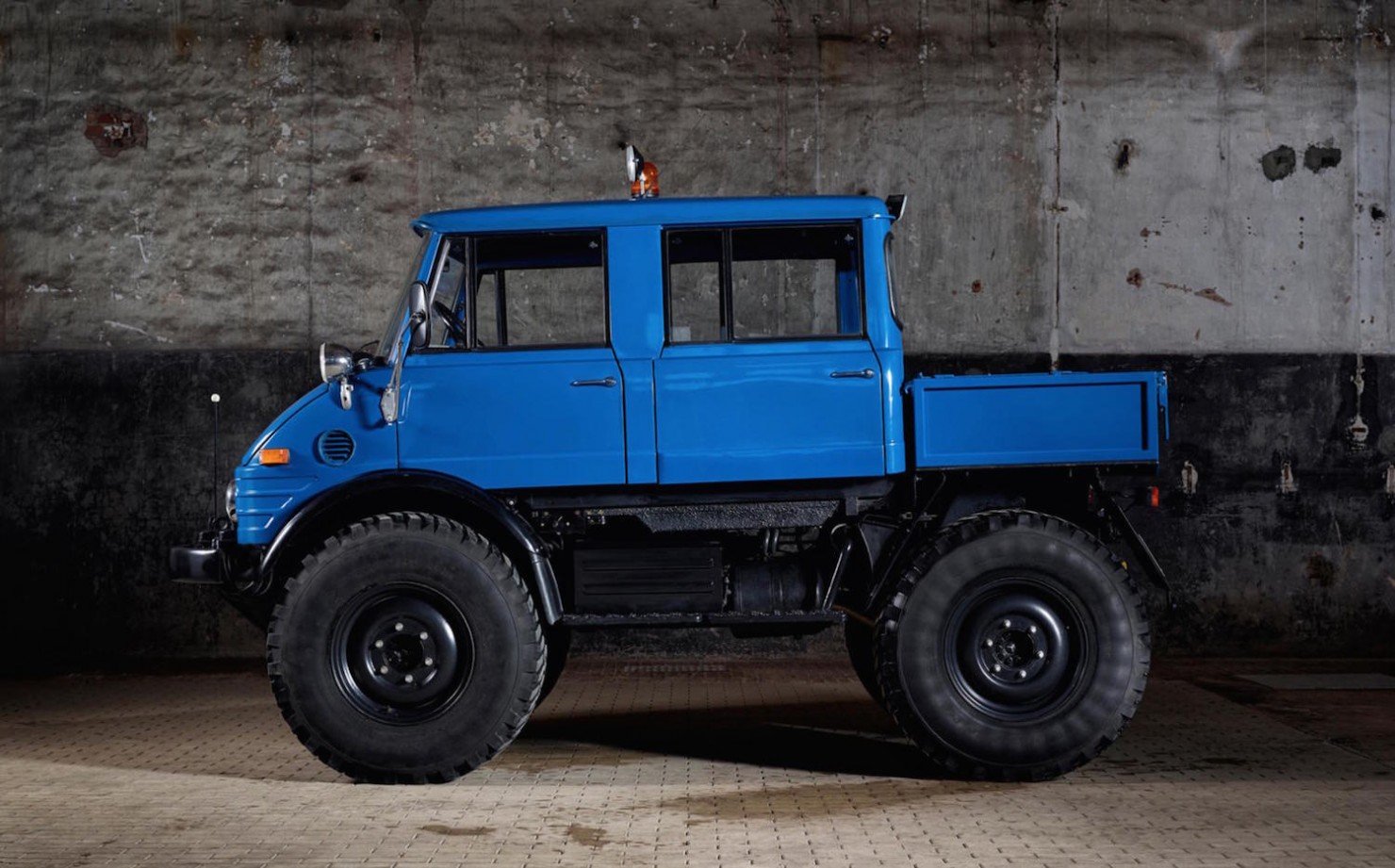 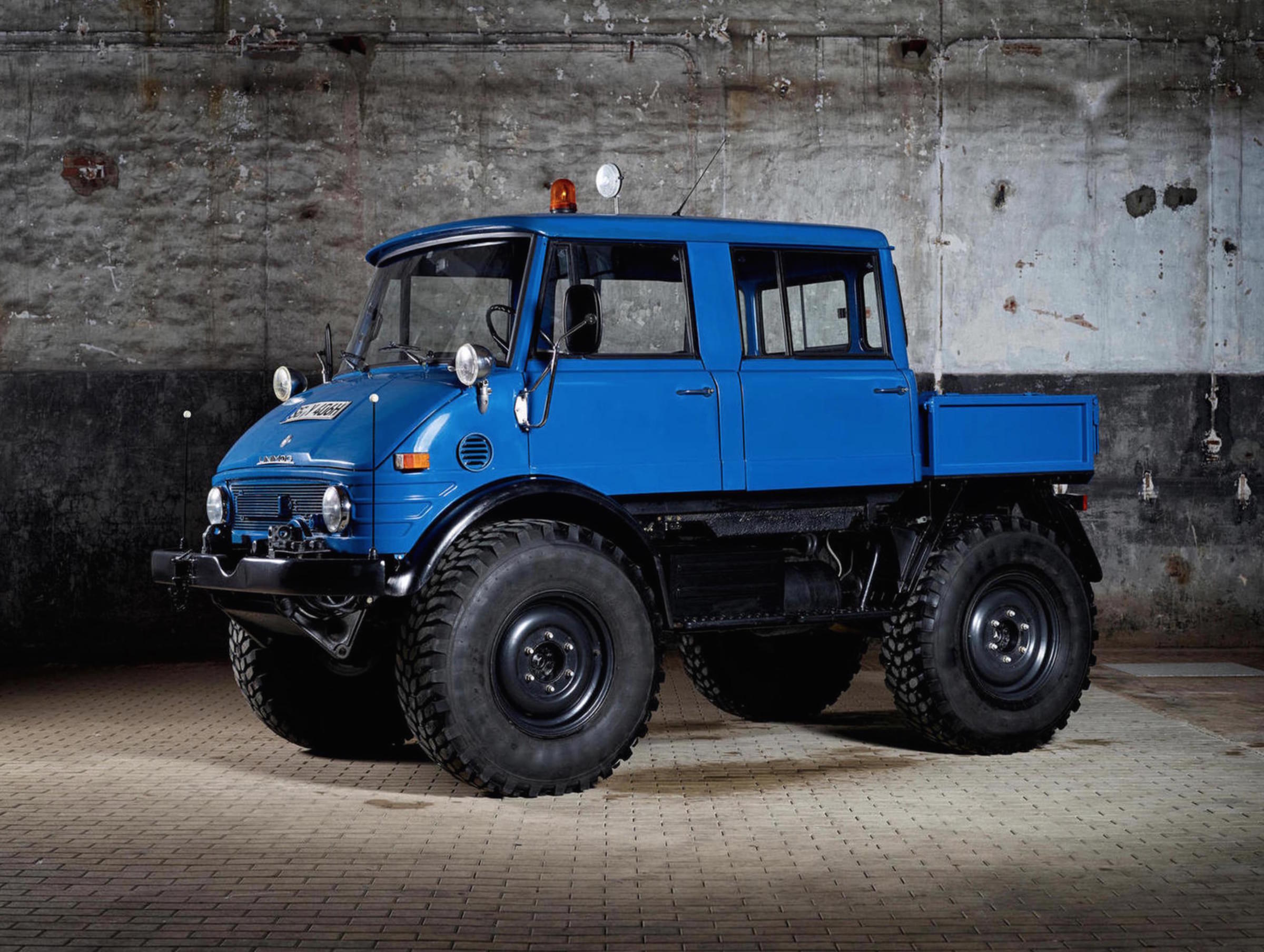 Published by Ben Branch - March 25th 2015
Related Posts
For Sale: The Alfaholics Spider-R 007 – The Fastest Spider In The World